The Real Wedding of Sophie & Nick 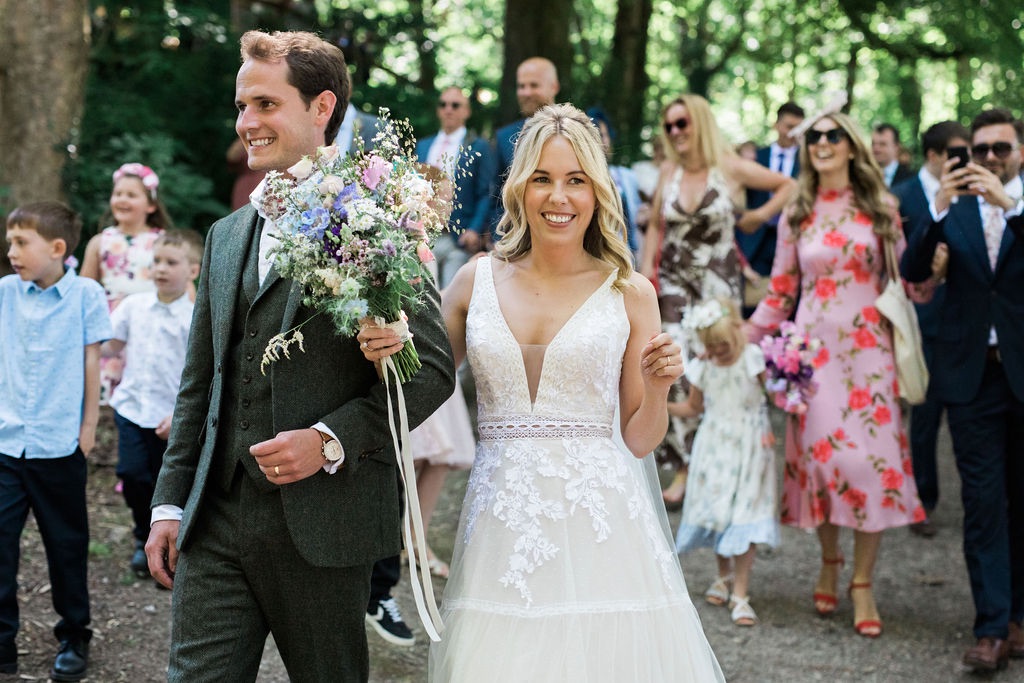 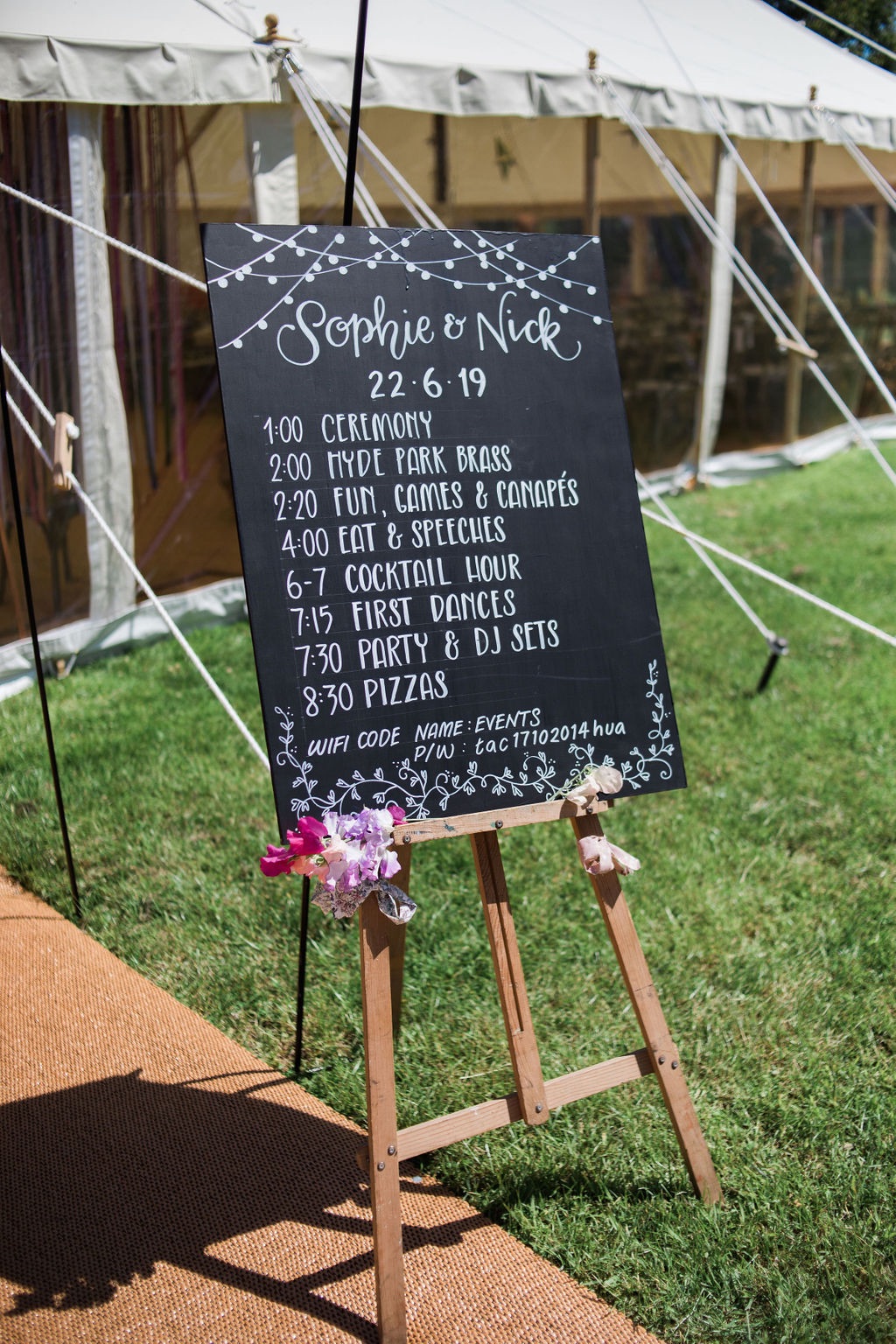 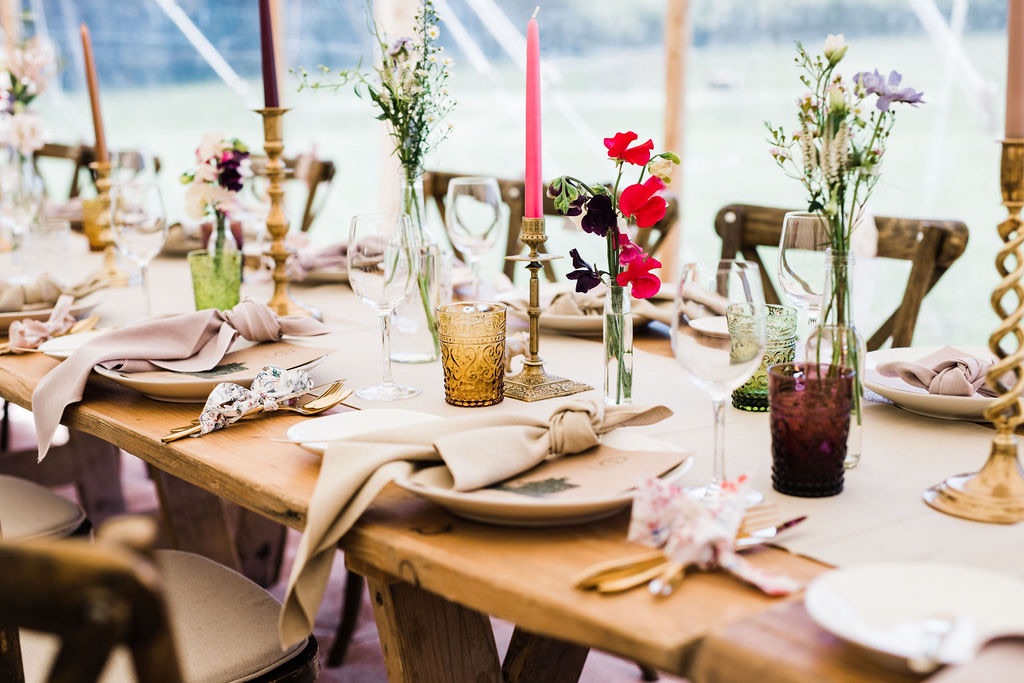 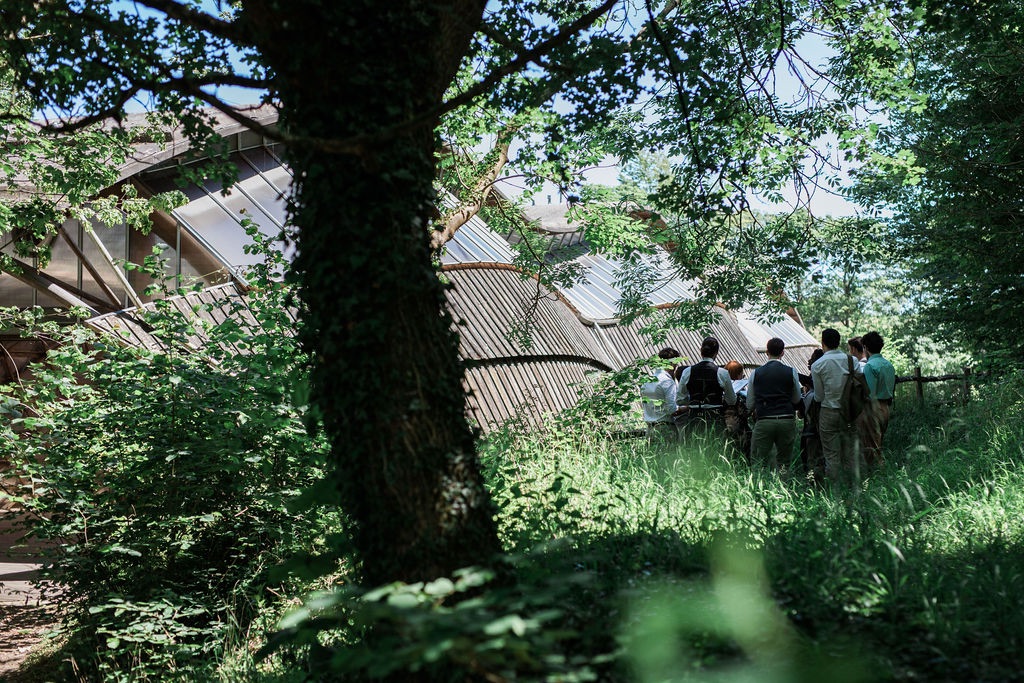 The Gallery for the Real Wedding of Sophie & Nick

Sophie and Nick wanted their wedding to be filled with love and fun. We managed to plan this in 6 months due to their energy and enthusiasm. It was really important for the couple to utilise the beautiful venue as much as possible, not just because it is stunning, but also because it holds so much nostalgia for them.

The wedding day was the day after Solstice and this formed the main vision for the wedding. We wanted the vibe to be that of a festival: music, colour and entertainment. And that is exactly what they got!

A 15-piece soulful choir singing songs from Stormzy's 'Blinded By Your Grace" (what a walk down the aisle song!) to the soundtrack from The Holiday started the day in the best way, followed by the funkiest brass band processing the guests through the woodland.

Sophie and Nick served their guests their first drink as Husband and Wife from the back of a vintage Defender and then the games began. Think charged-up fete/Wimbledon/Coachella and you will be able to visualise it.

After the most delicious family-style dinner, cocktails were served before guests partied the night away being called up to do the DJ-ing.

More from Events By Design 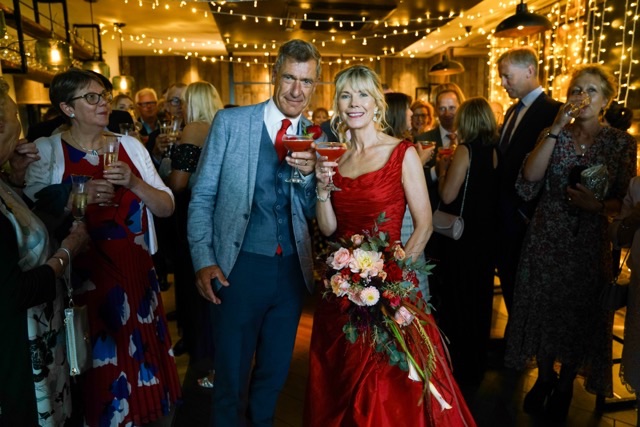 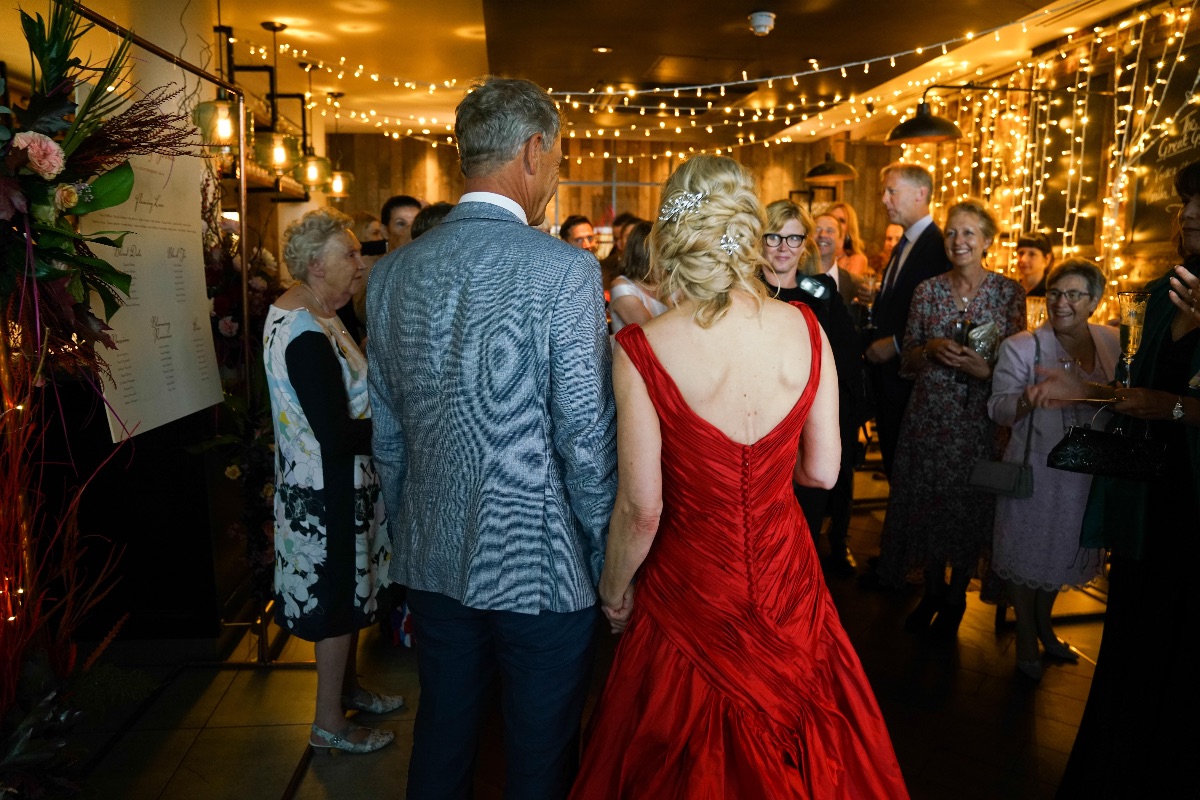 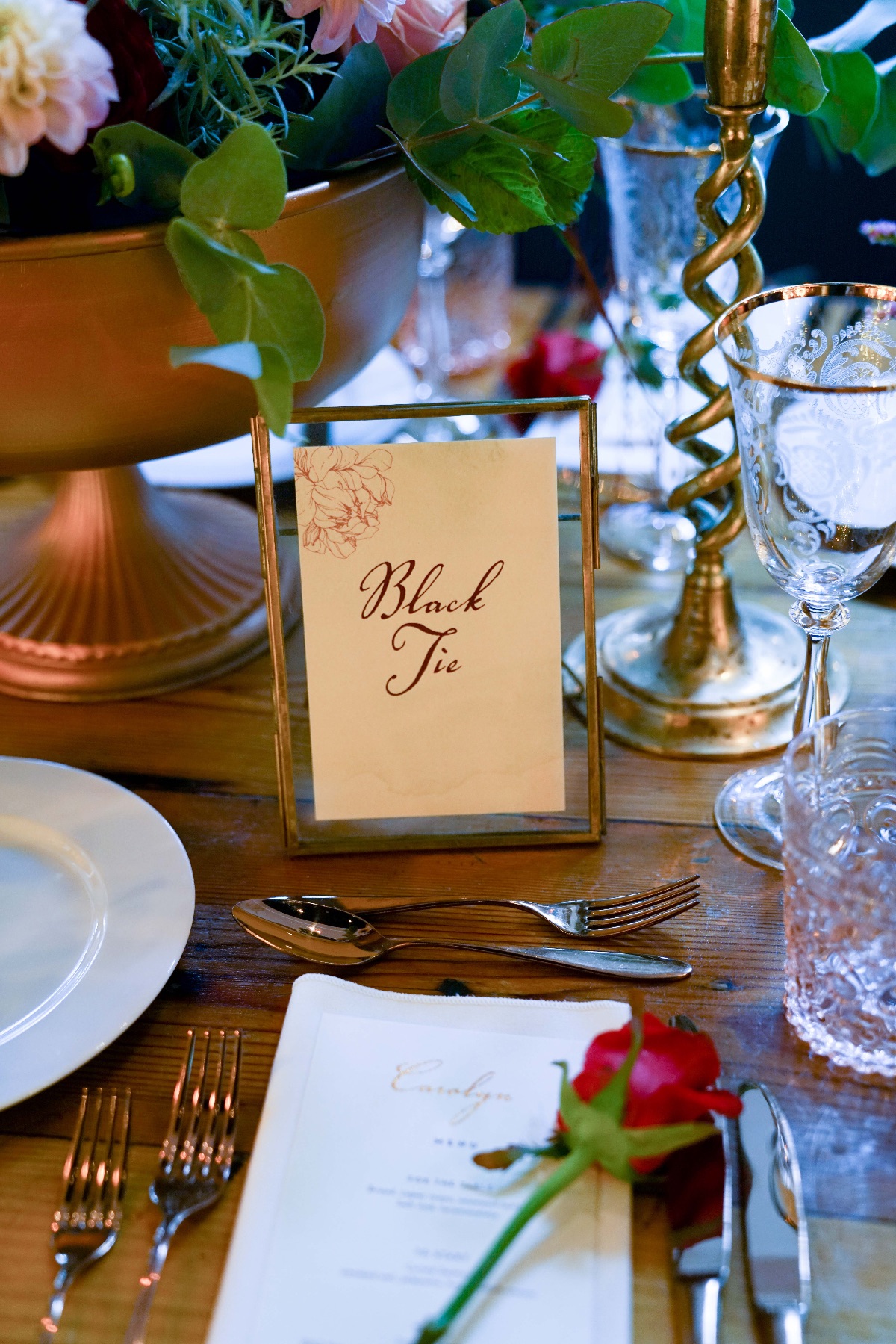 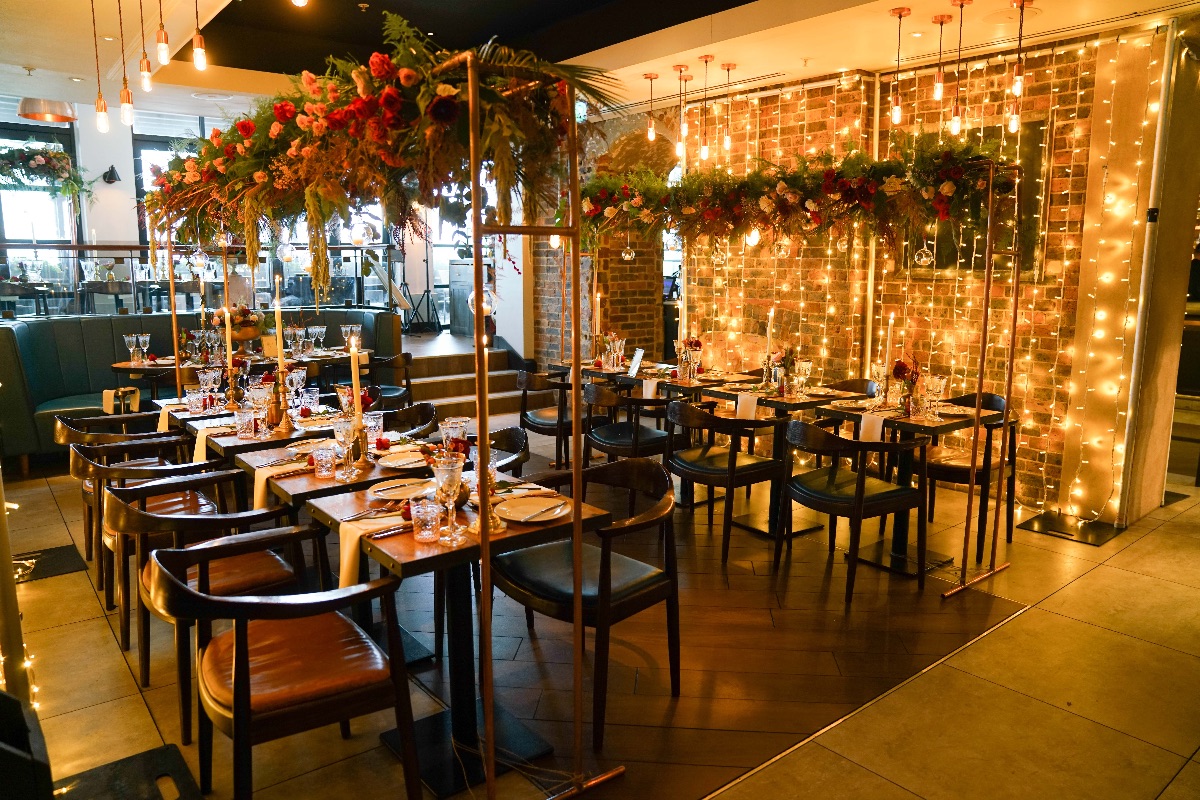