The Real Wedding of Sam & Anthony 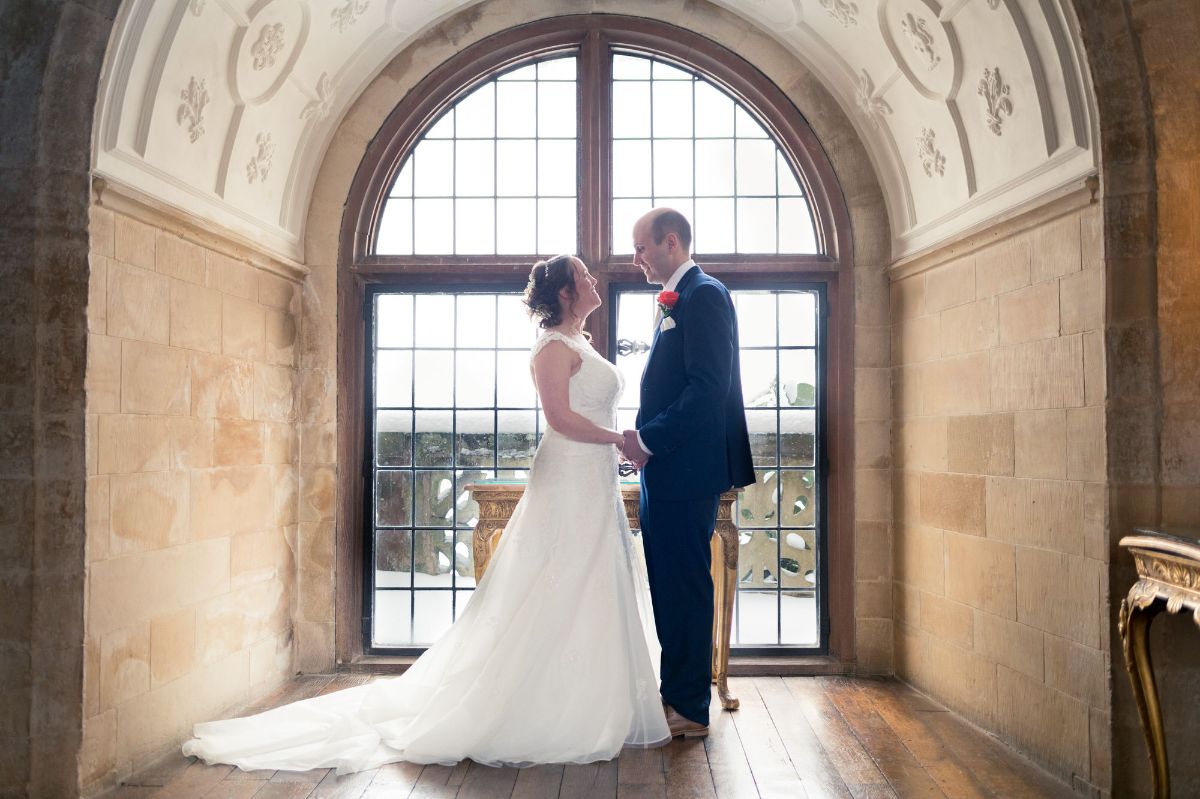 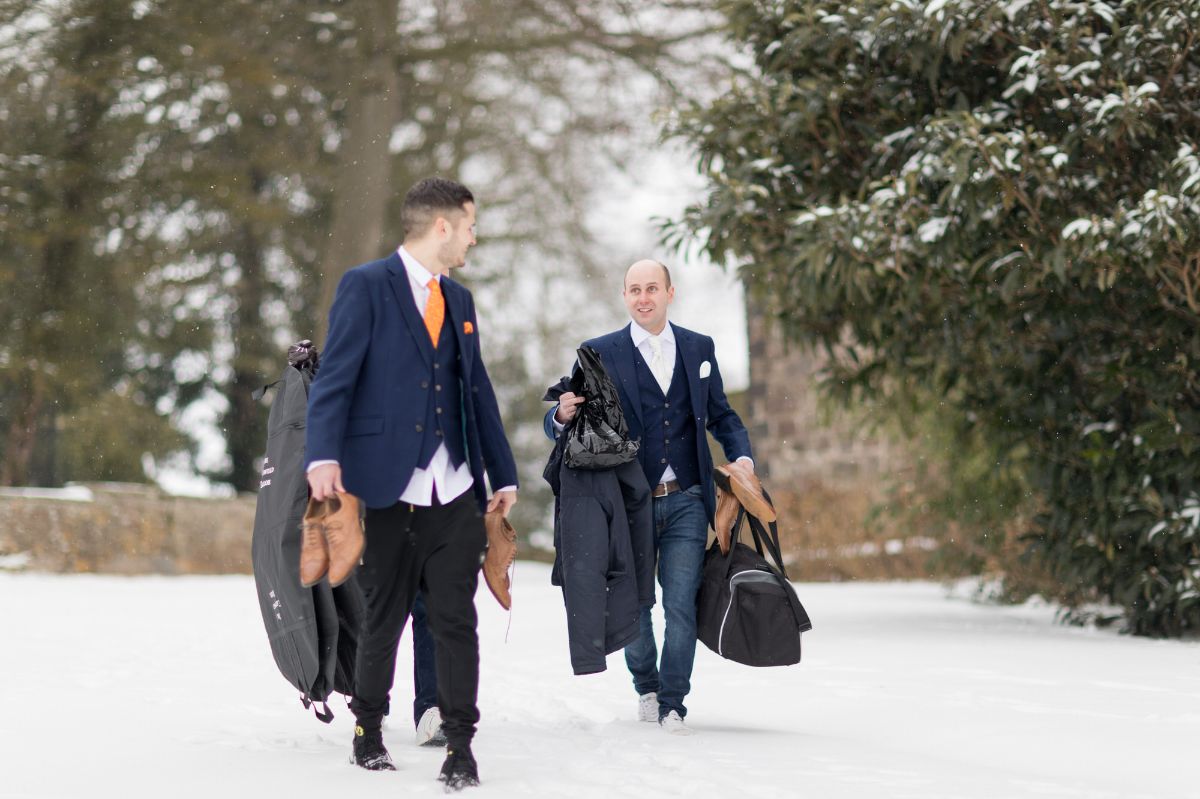 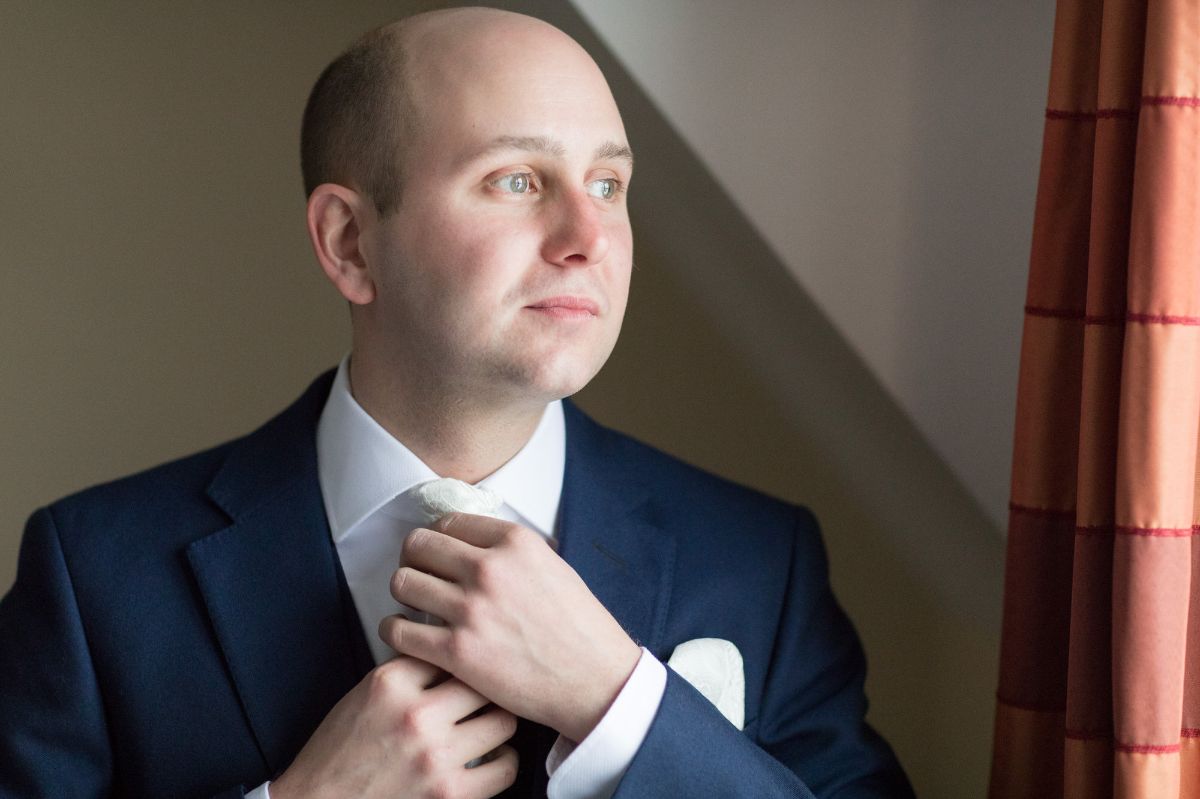 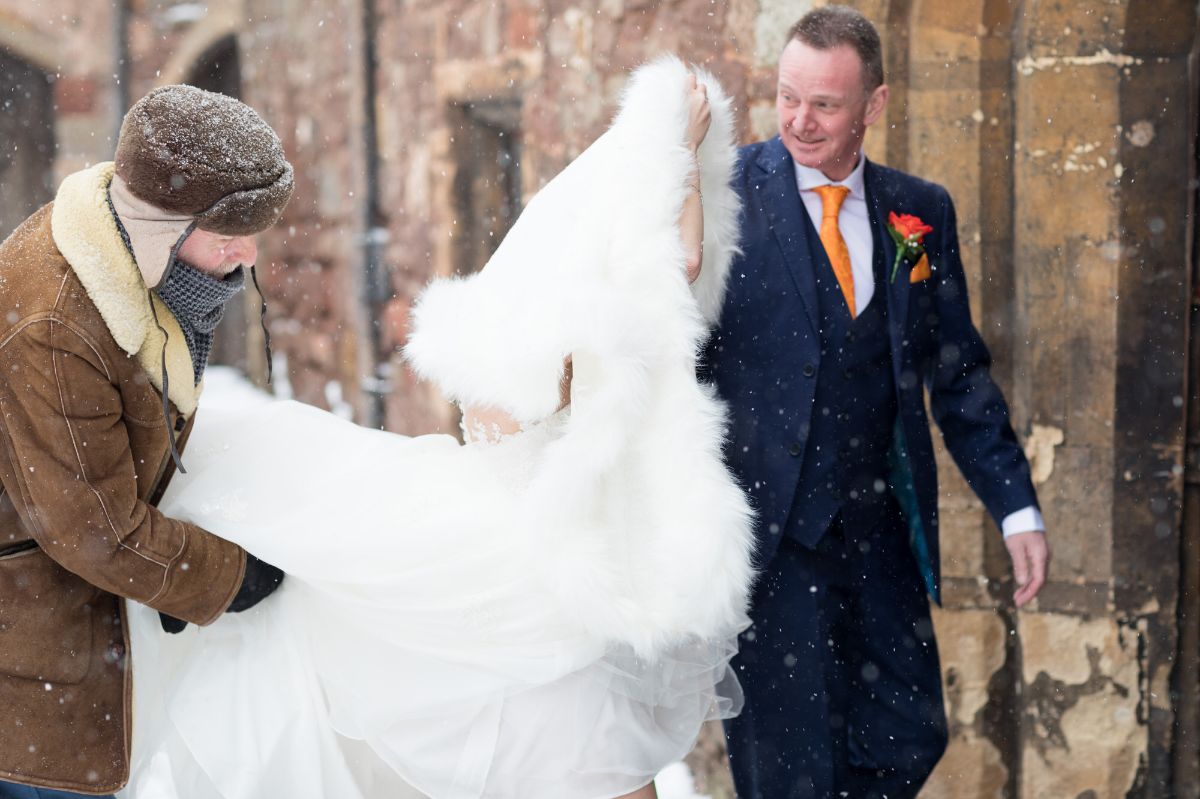 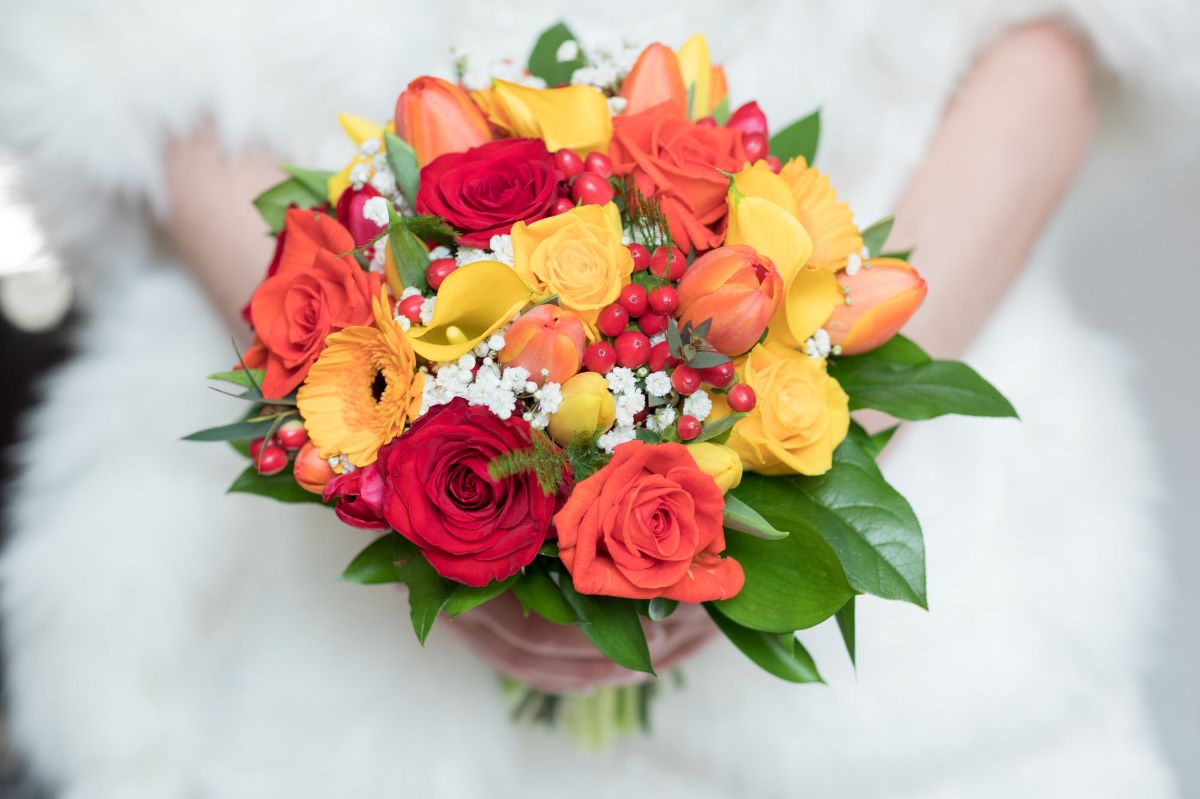 The Gallery for the Real Wedding of Sam & Anthony 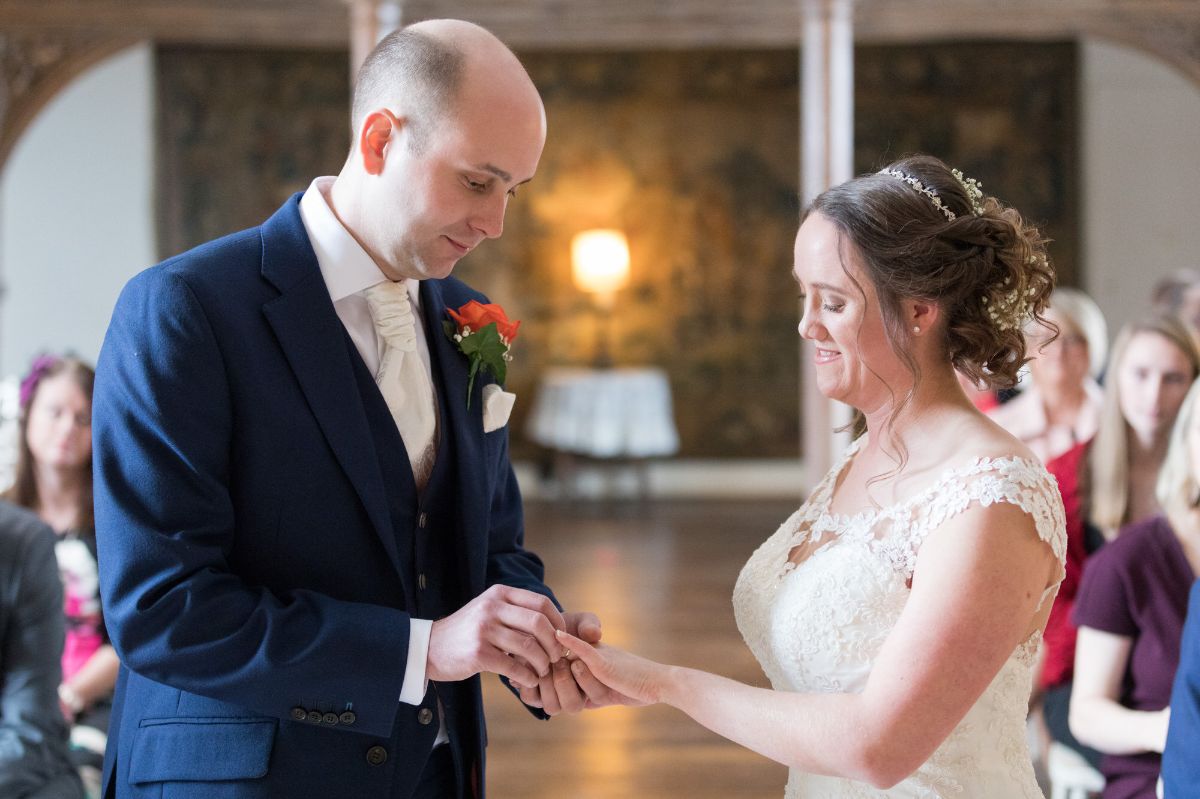 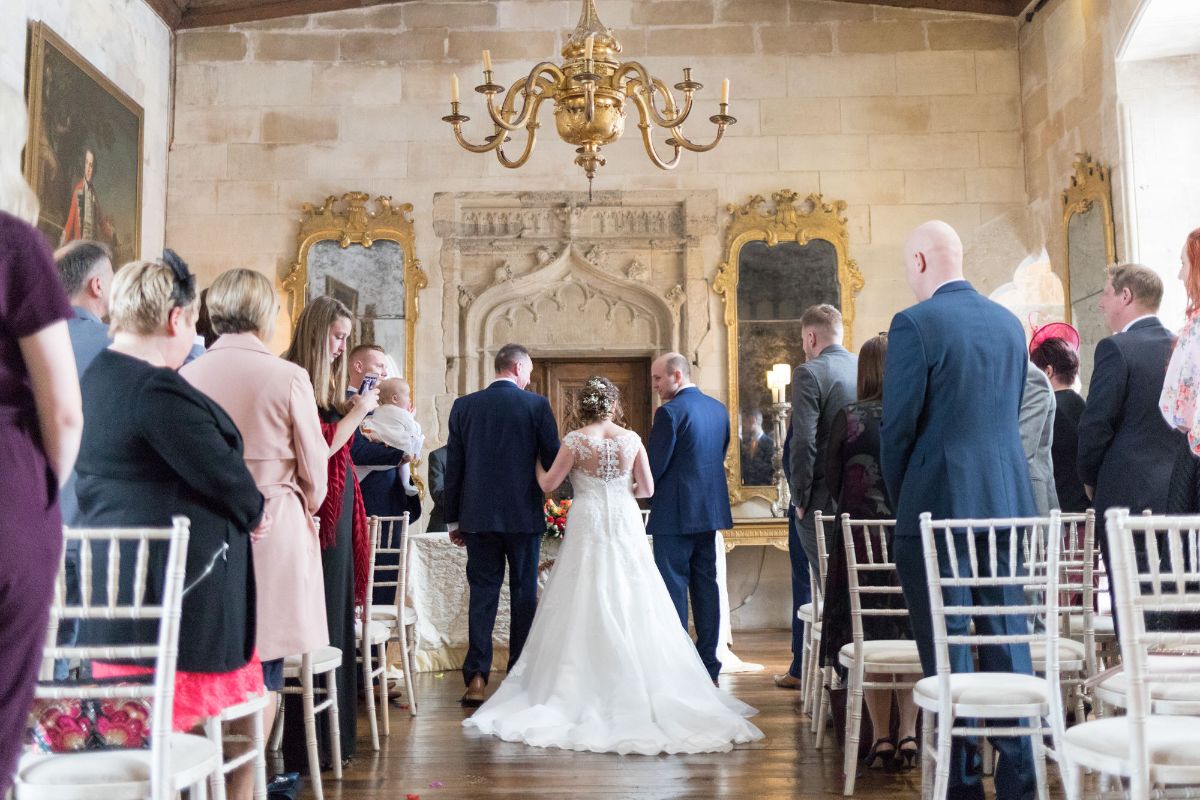 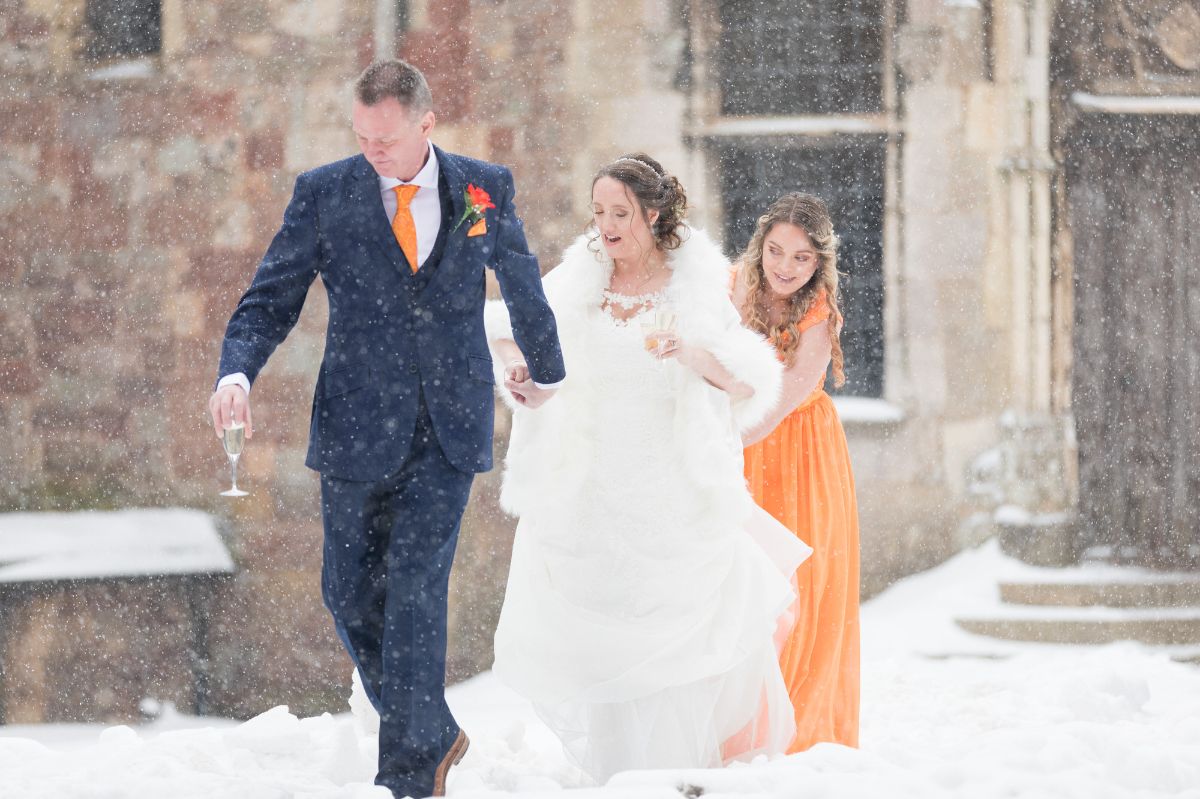 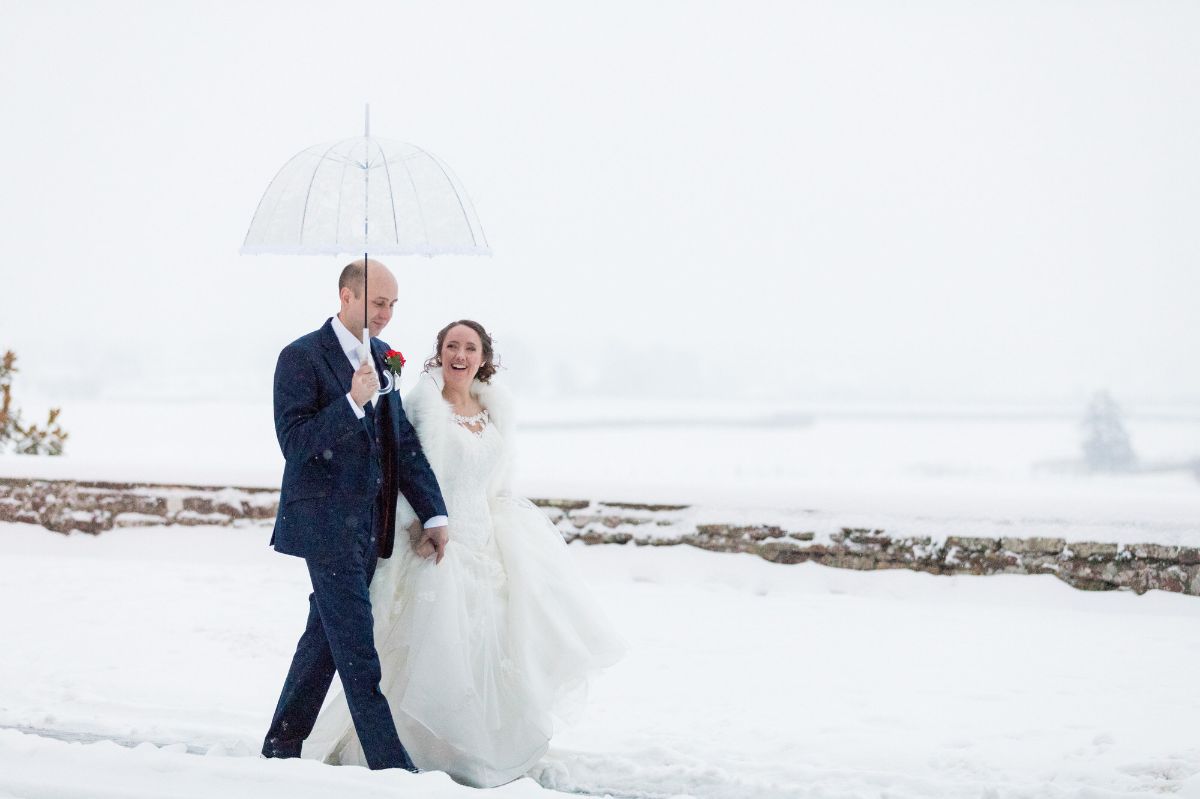 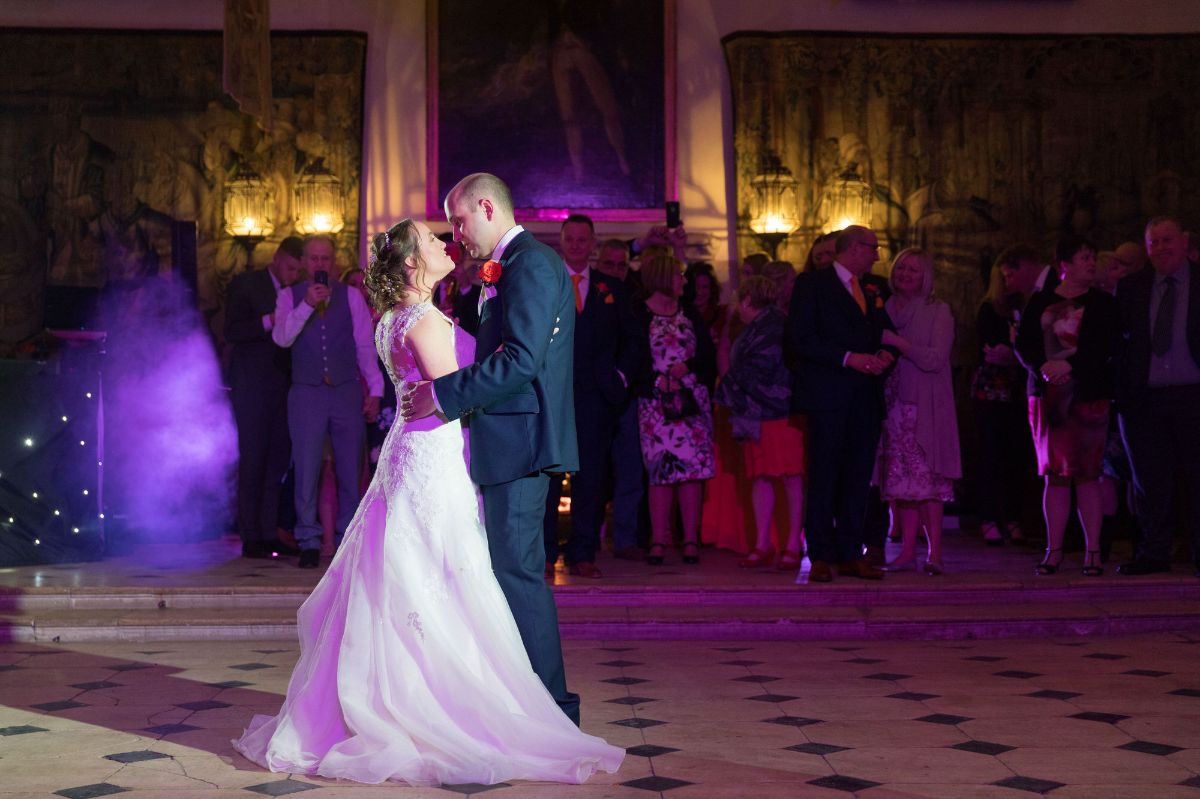 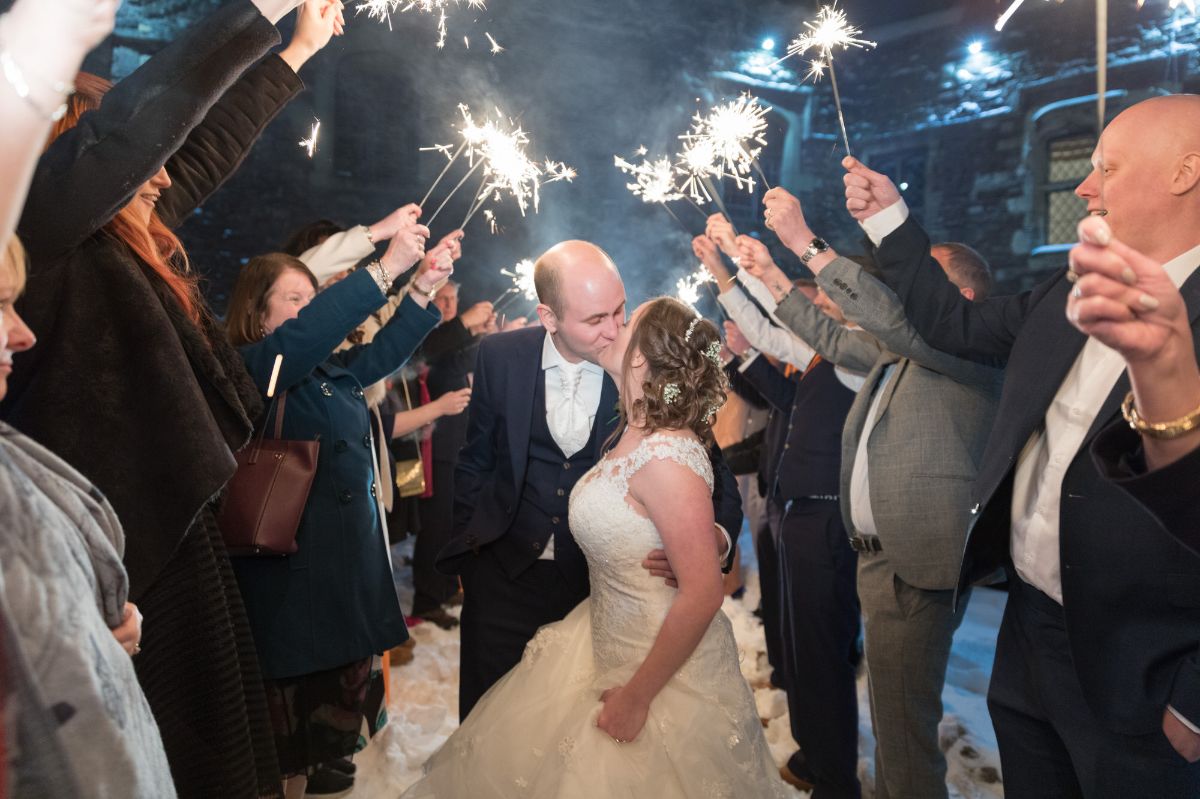 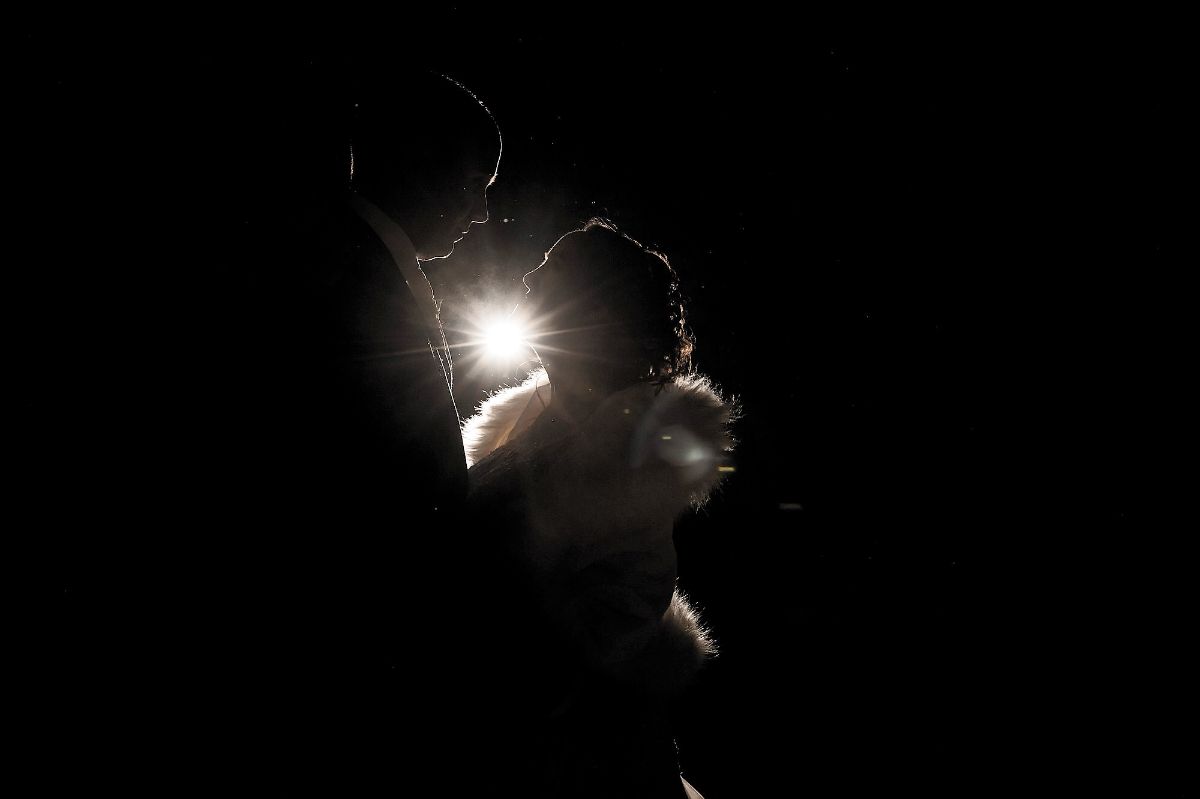 Sam and Anthony’s early March wedding was set in the stunning Berkeley Castle, Gloucestershire. The castle dates back to the 11th century and is the third oldest continuously occupied castle in England.

The day before their wedding there were a few concerns, due to a severe weather warning. As forecast, heavy snow made travel difficult. Undeterred, Sam and Anthony were married in front of those friends and family who managed to battle through thick snow to be present. The guests were rewarded by being part of a beautiful and intimate ceremony that no storm could stop.

After a lovely couples shoot – around the grounds, out in the snow - it was easy to see that these two people were meant to be together. With their infectious smiles and upbeat outlook, it was clear that they were just so happy to be married to each other. 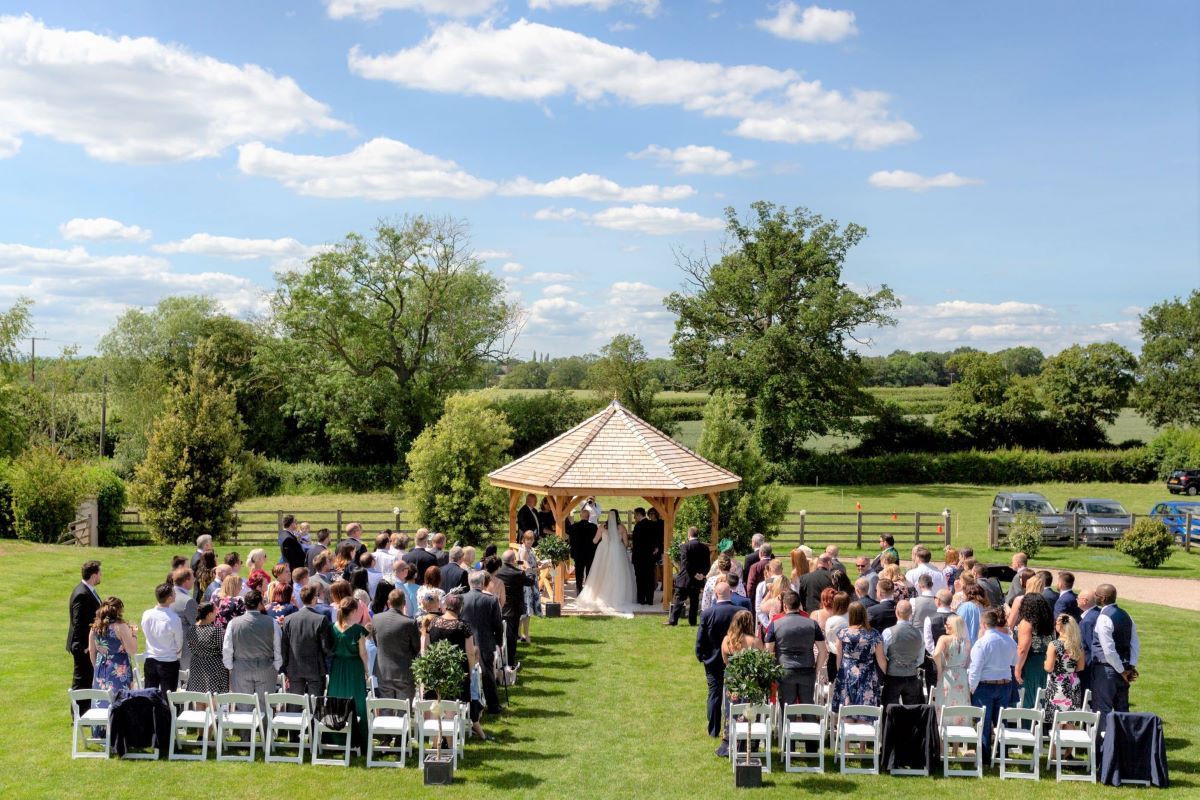 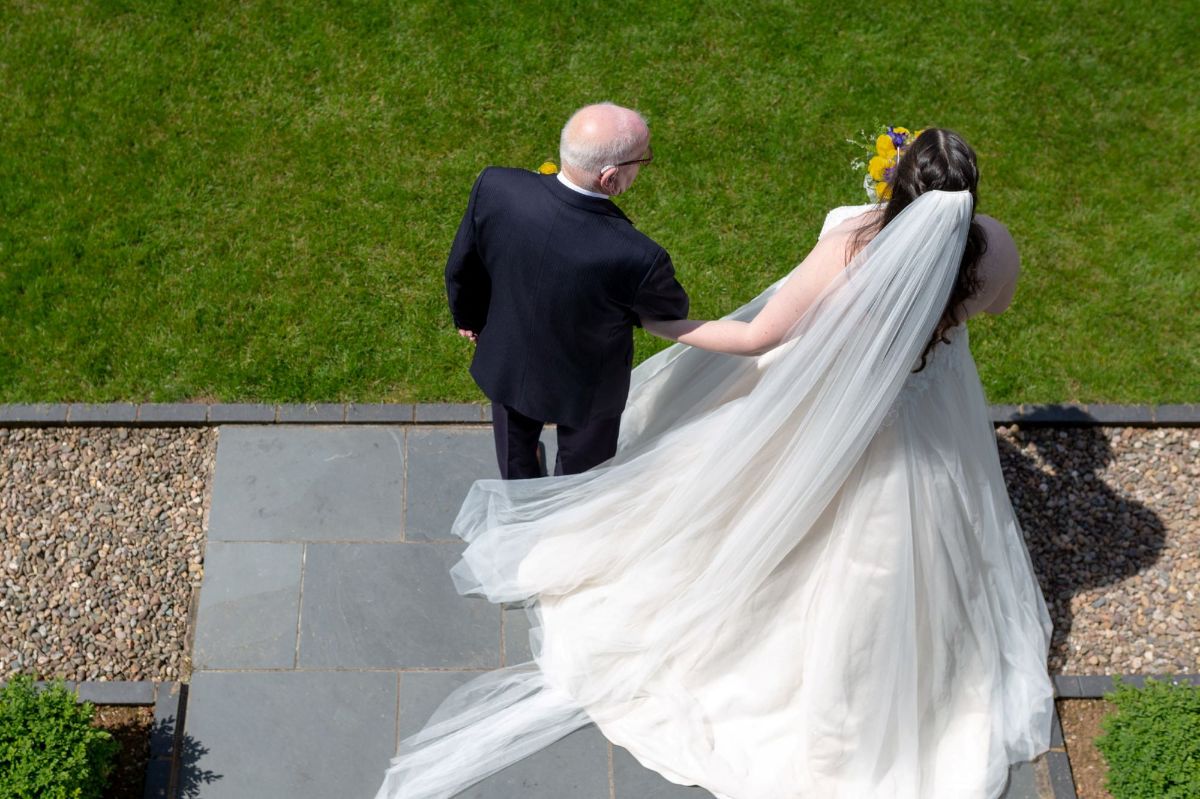 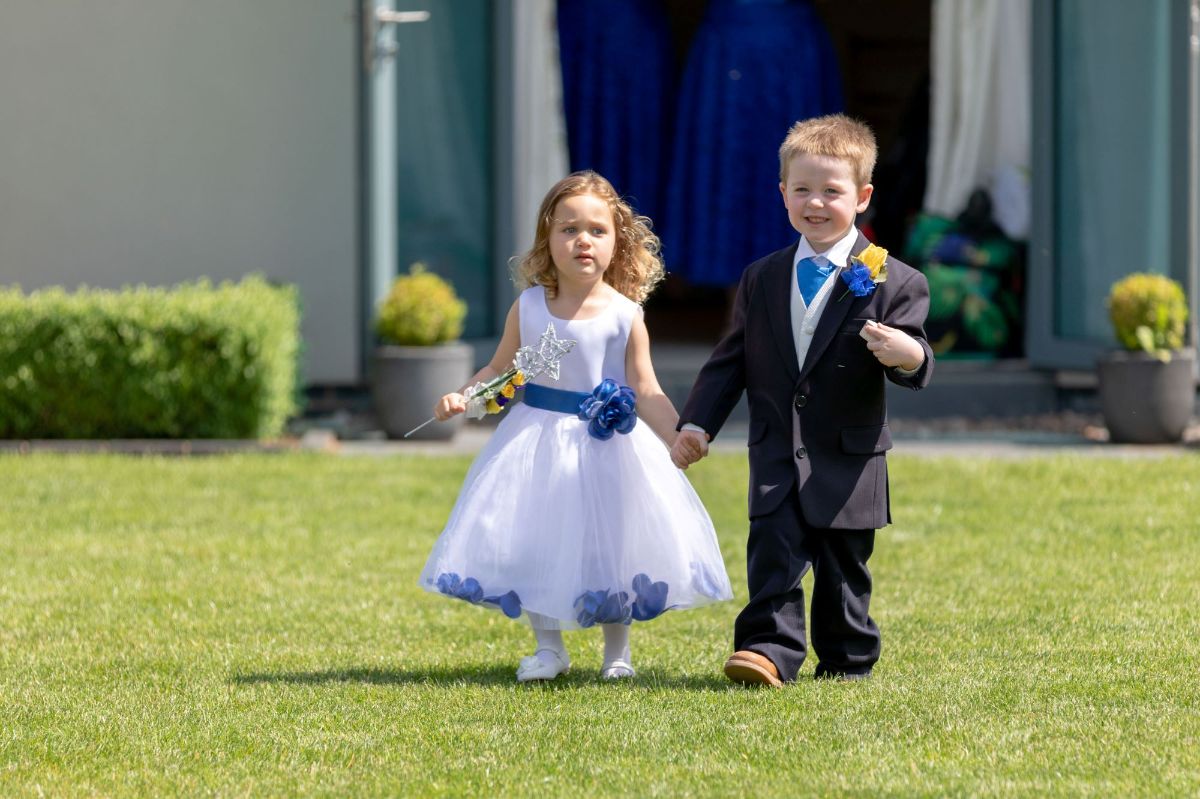 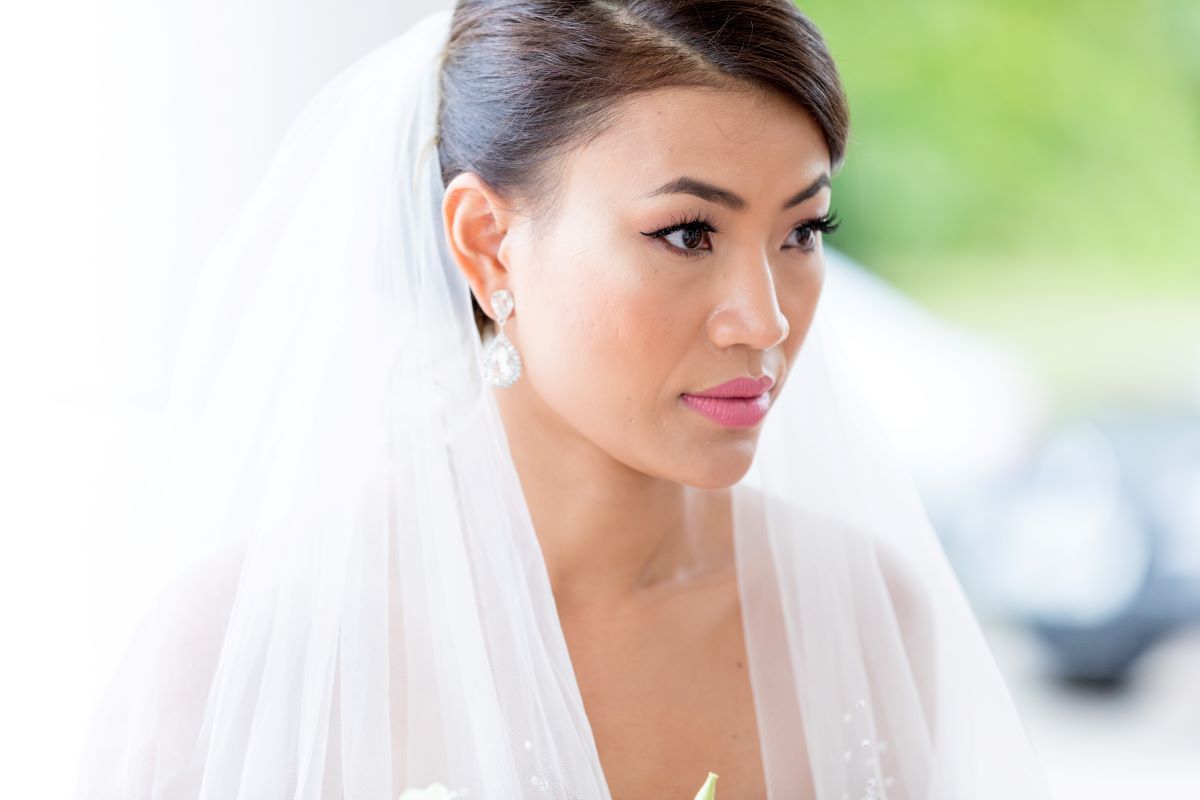 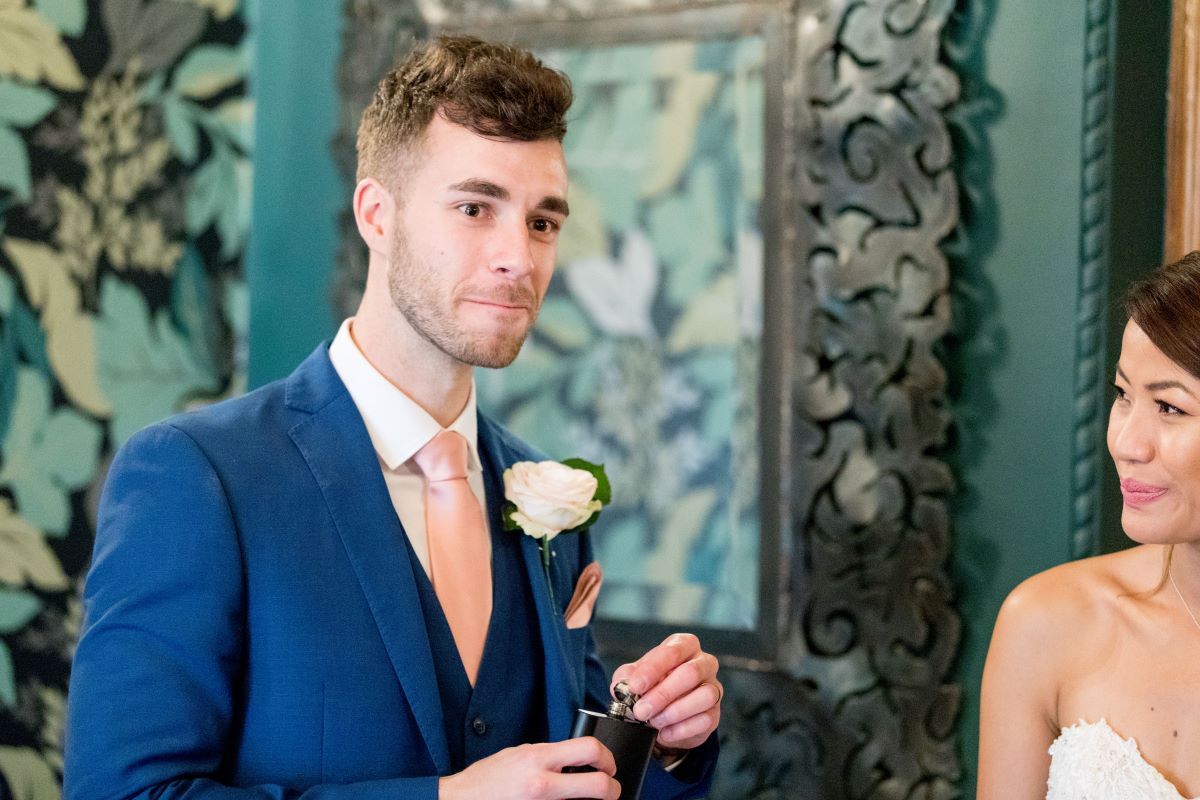 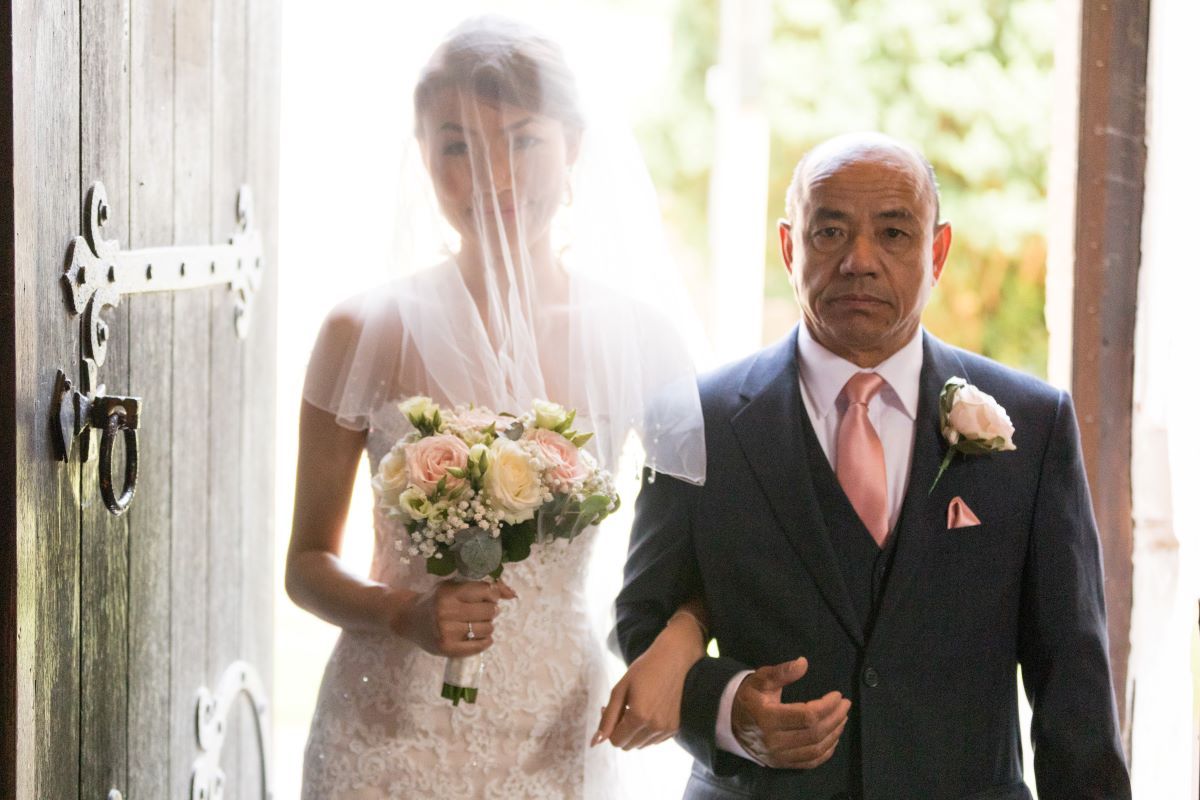 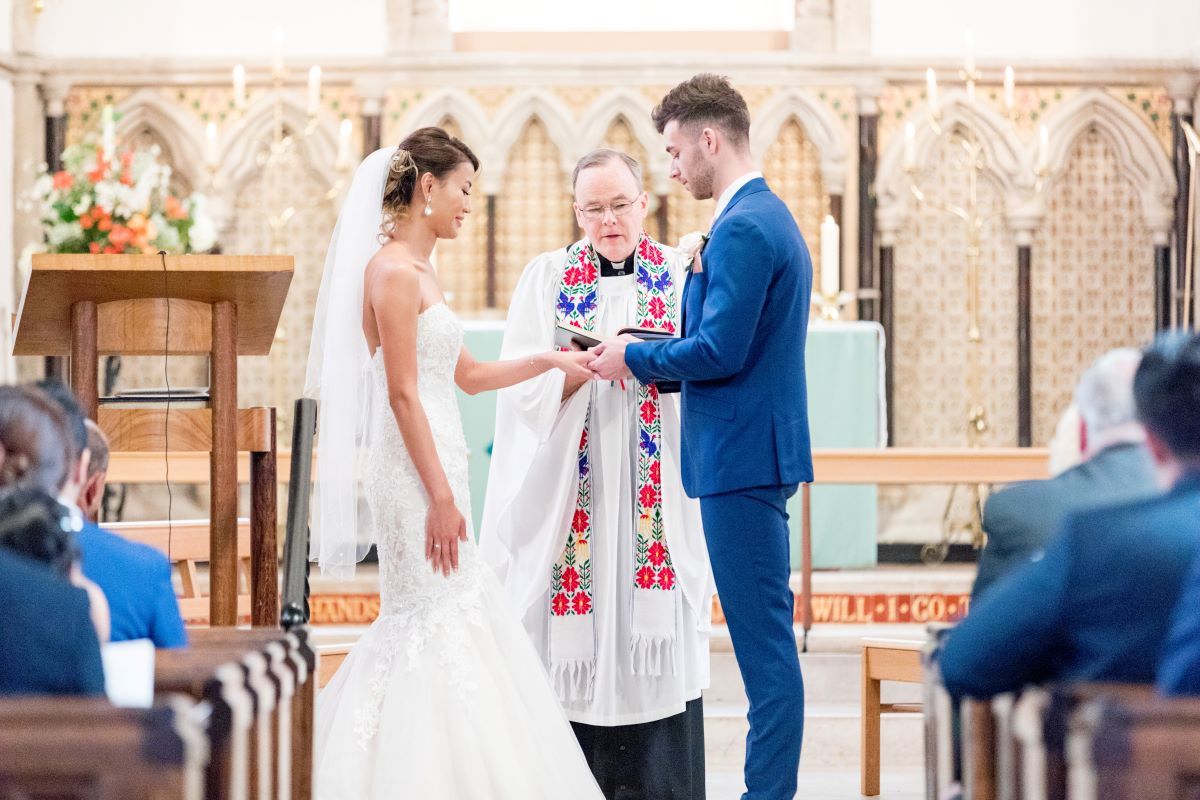