The Real Wedding of Neleam & Vishal 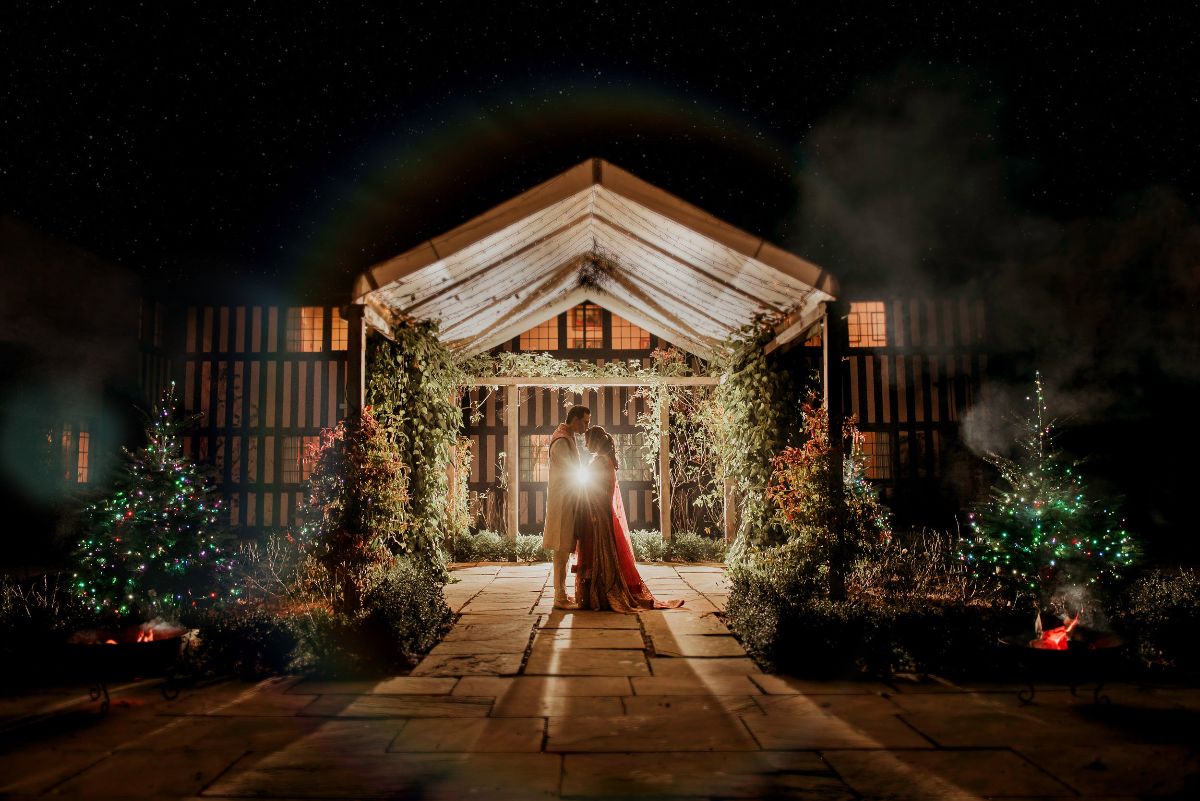 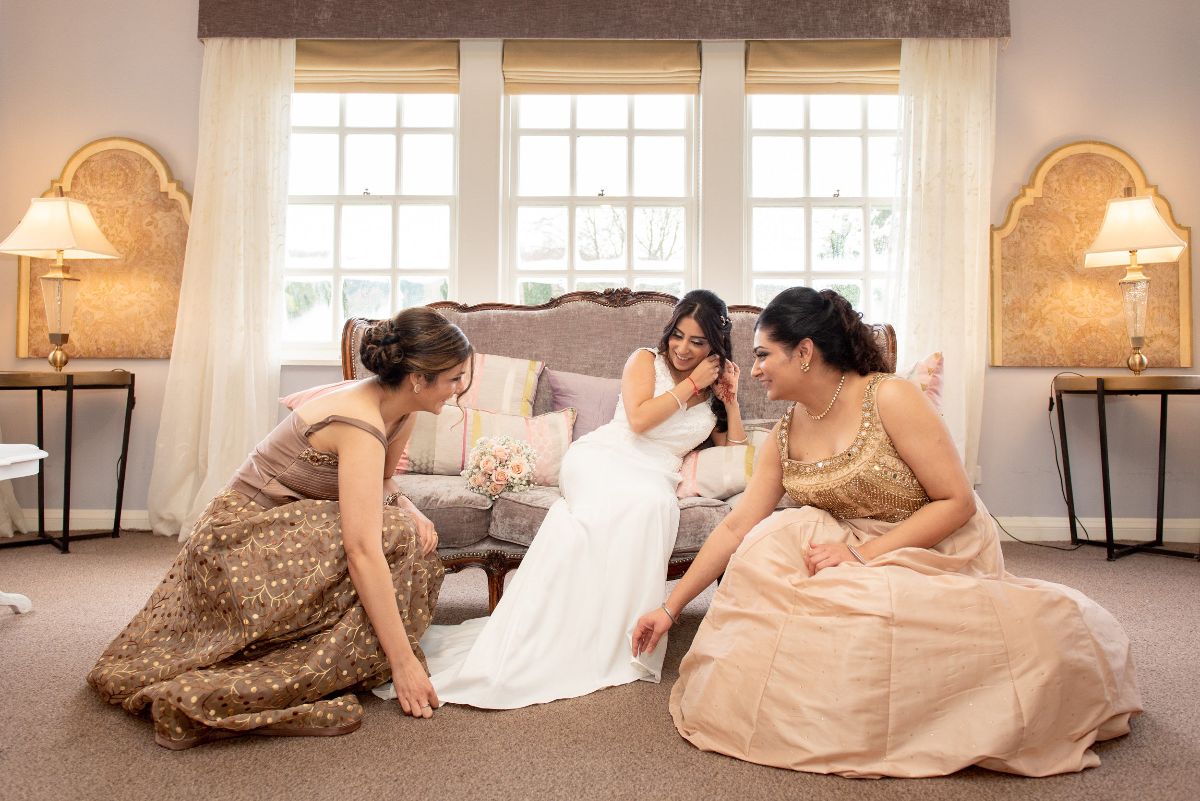 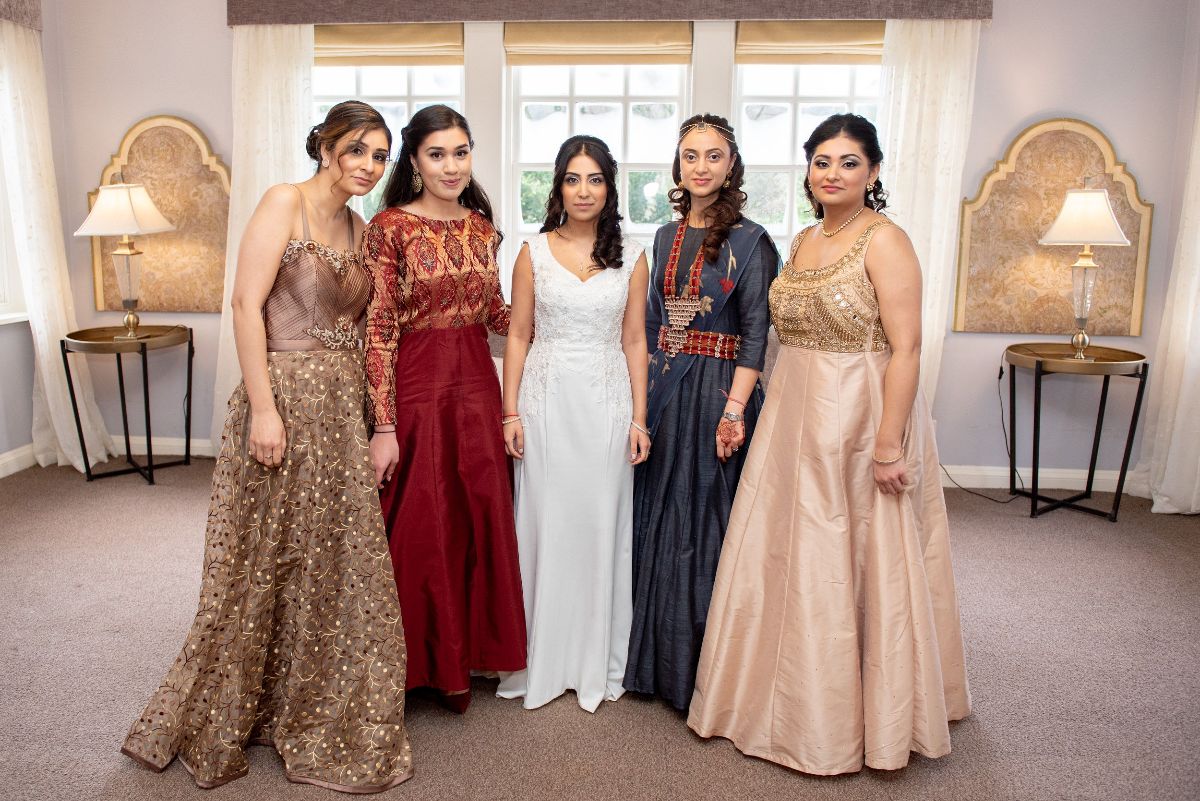 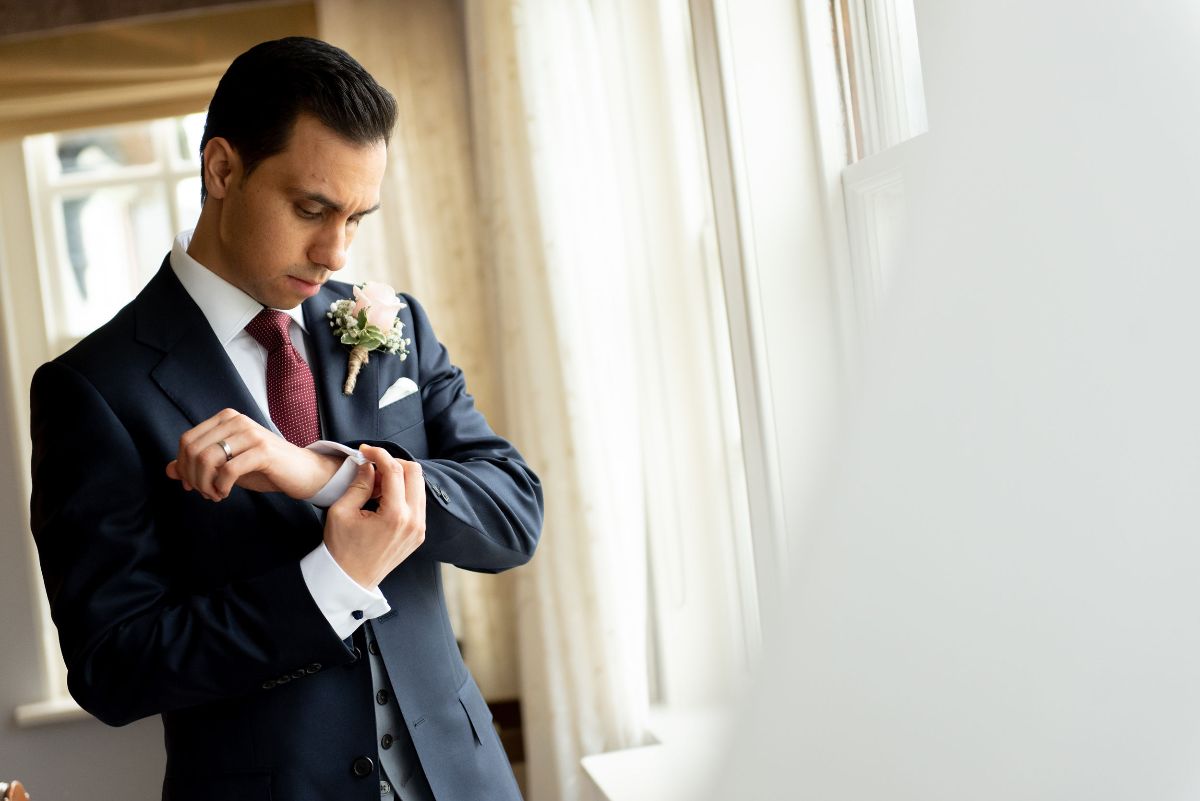 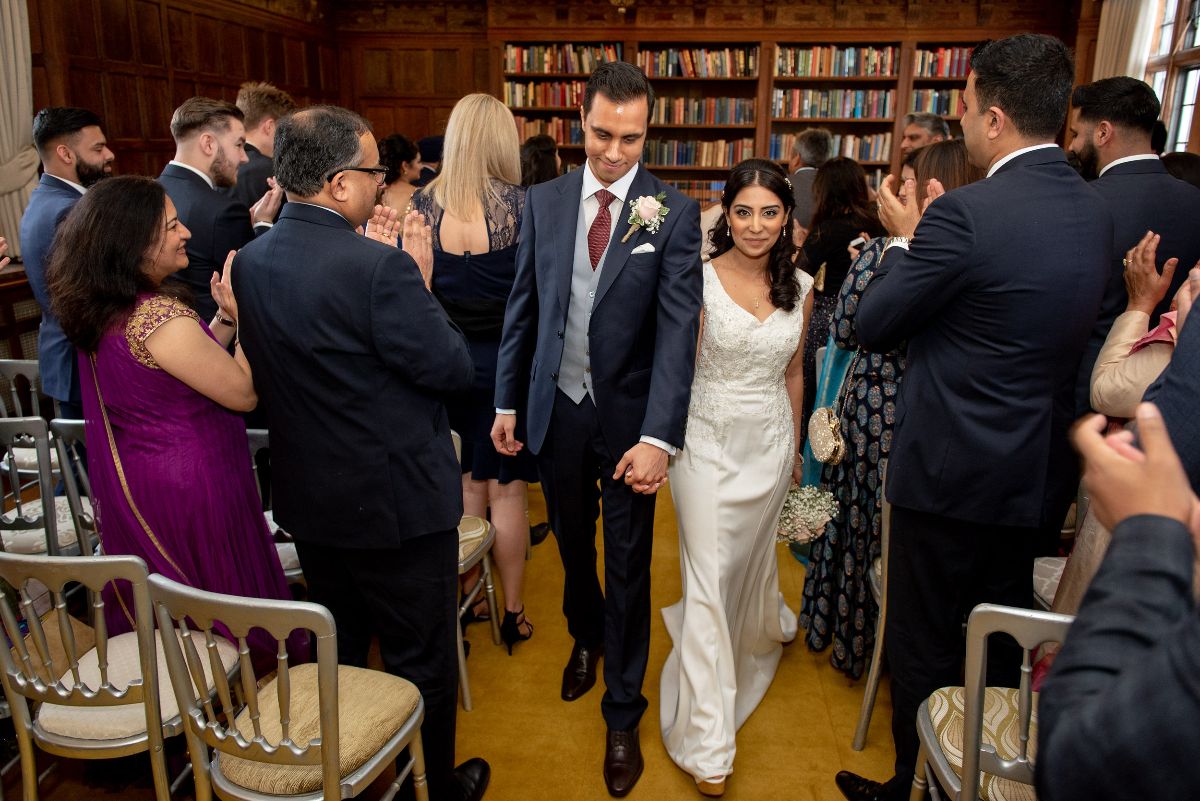 The Gallery for the Real Wedding of Neleam & Vishal 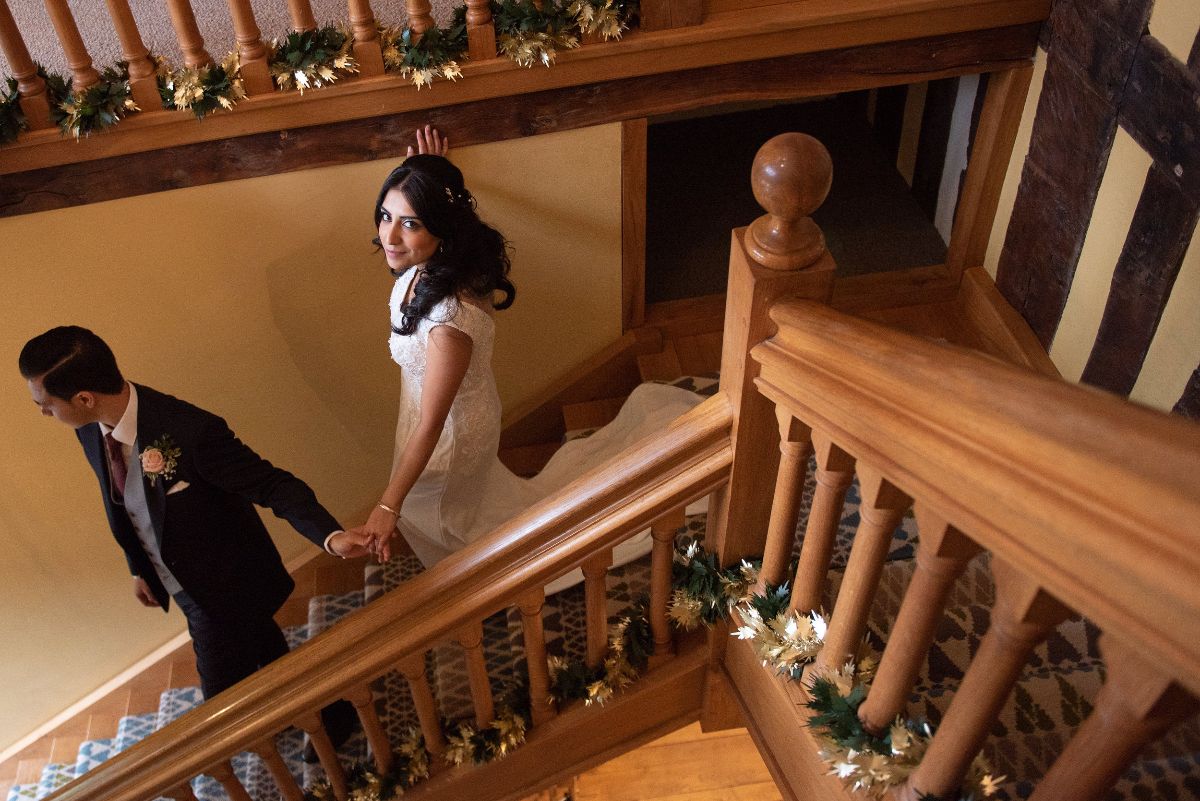 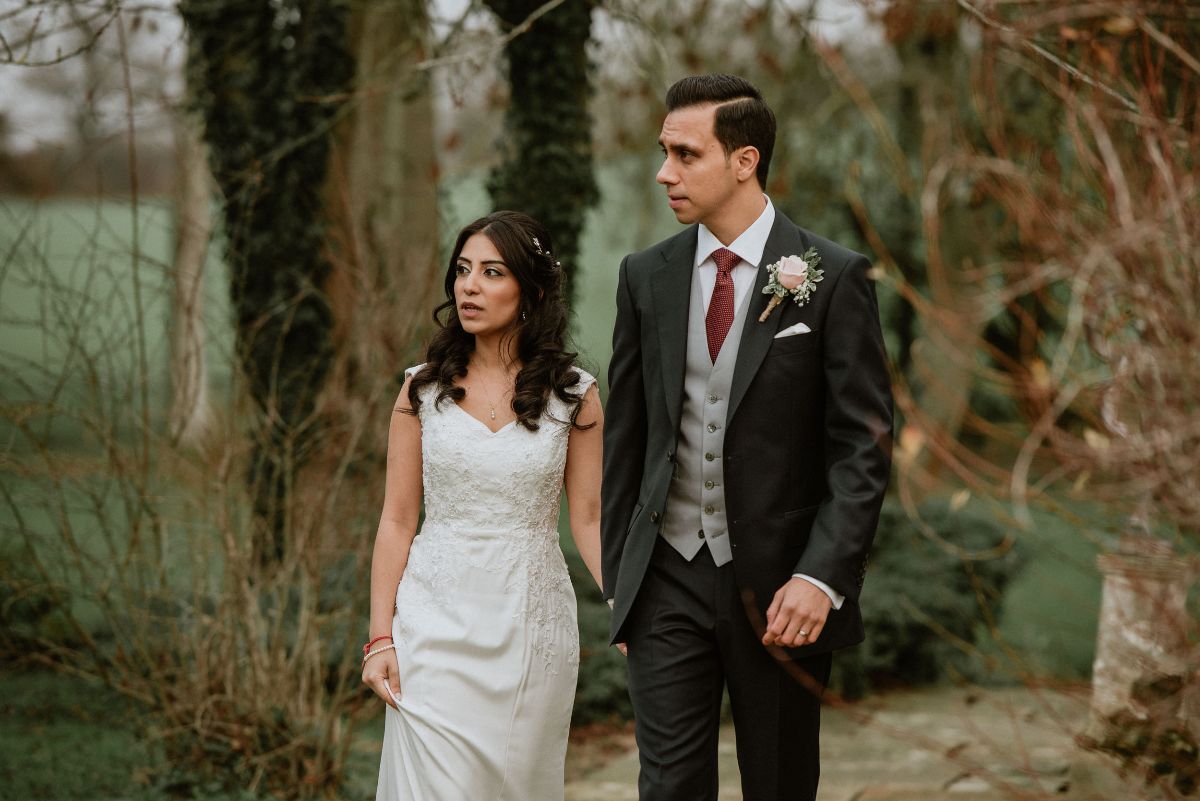 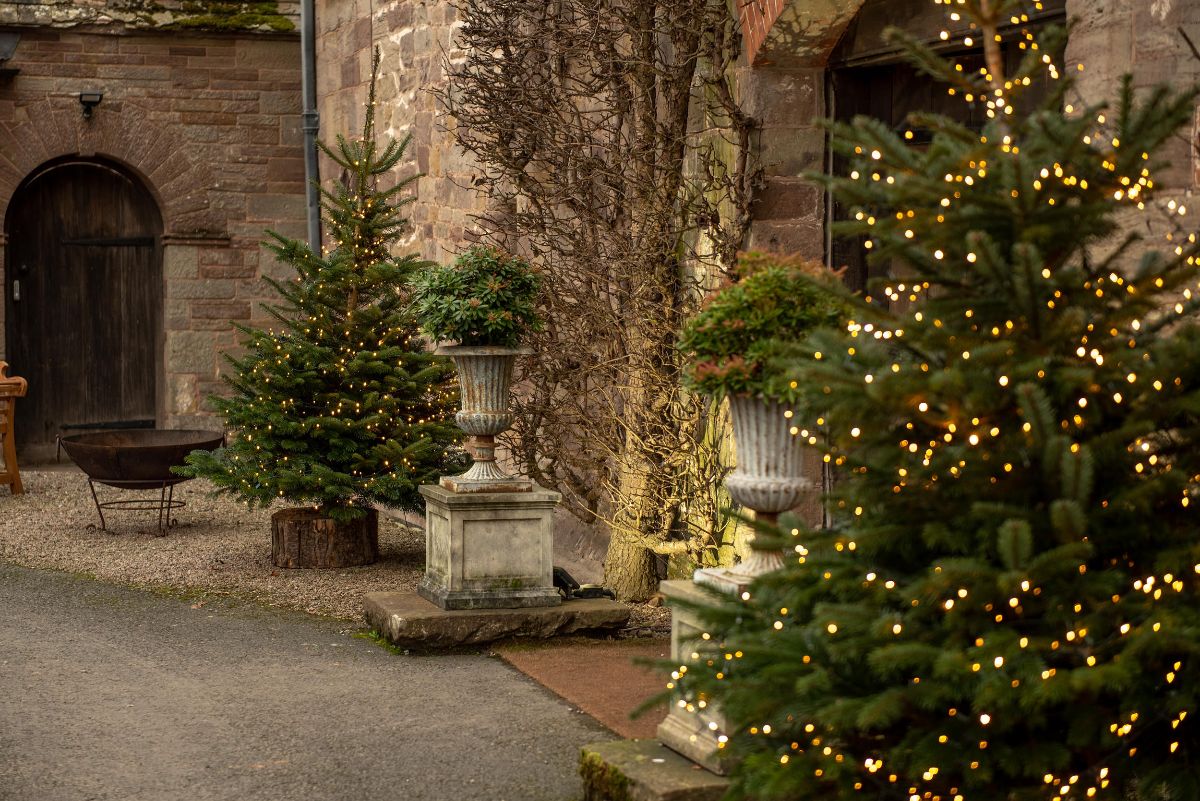 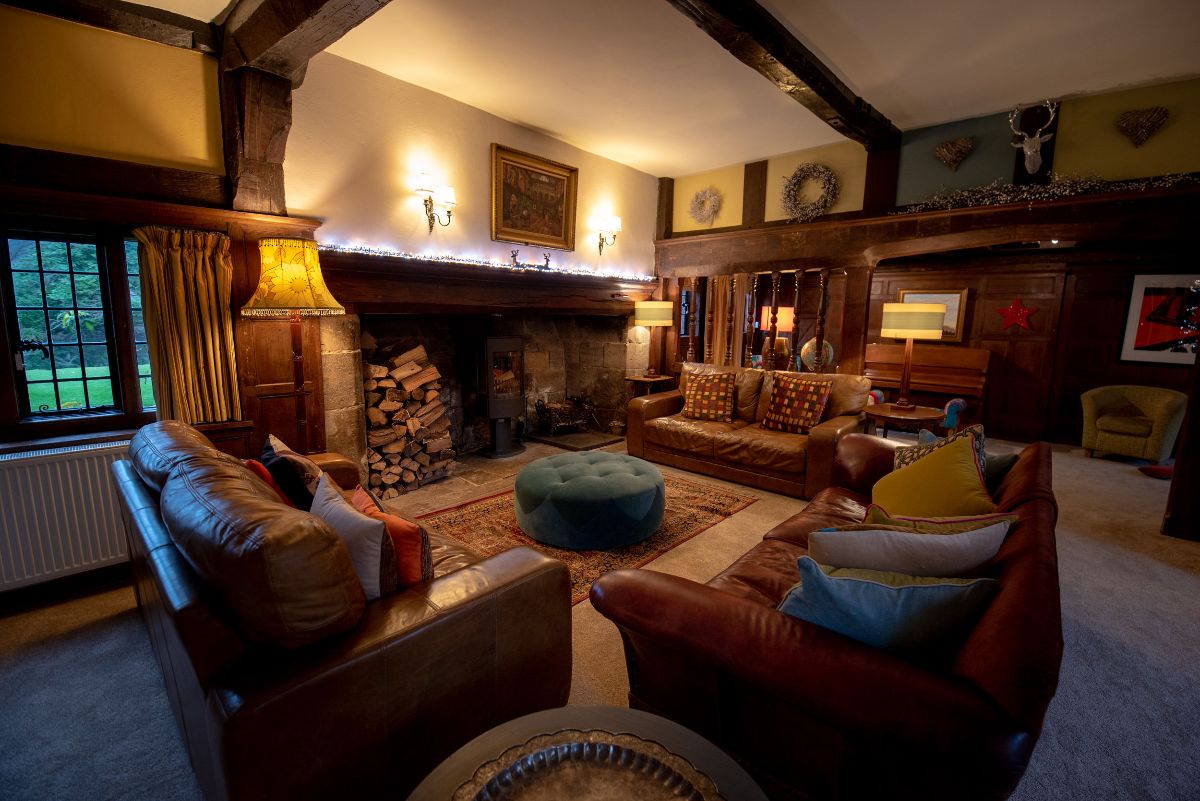 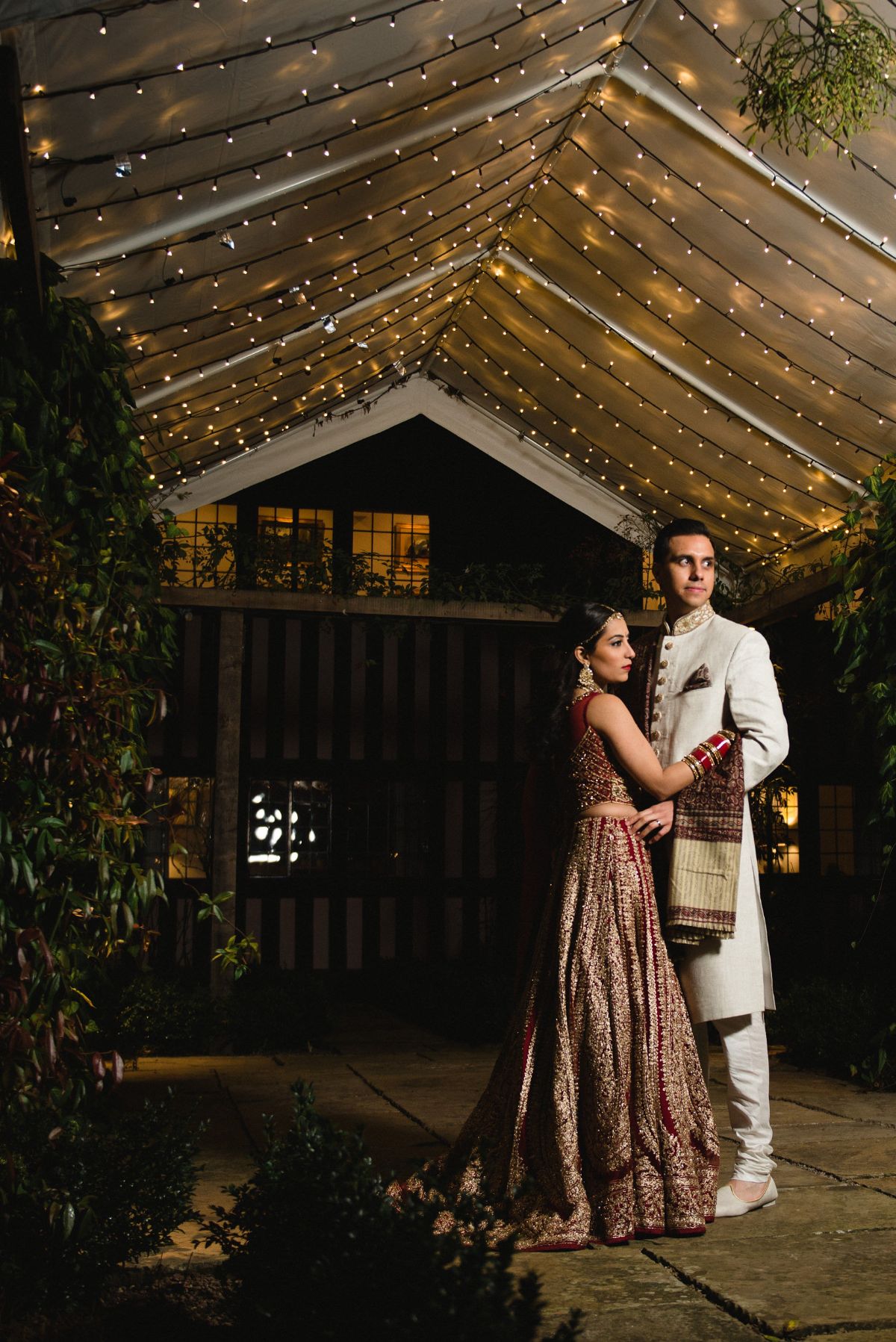 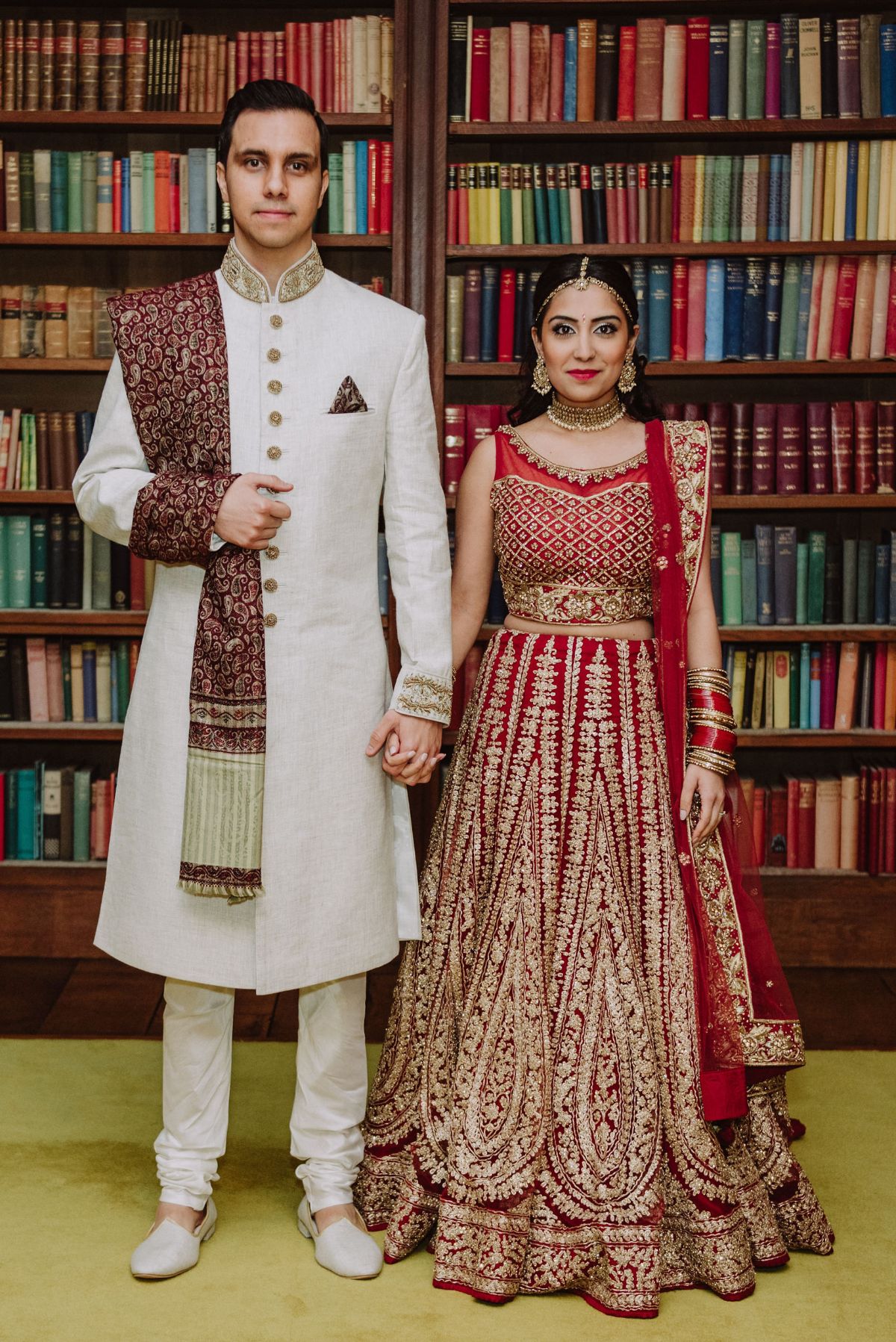 A Vibrant Indian Wedding with an English Woodland Theme

Birmingham couple Neleam and Vishal chose the first weekend of the year for their civil English ceremony and Indian wedding celebration and as it was the first time a lot of people had met, a venue with a relaxed atmosphere where everyone could get to know each other was top of their list!

A change of jobs brought Neleam, a civil servant and Vishal, a pensions analyst together, Neleam recalls their first meeting at work, “He had started a week before me and a month later he came up to me in the office printer room as I was printing something off. He sparked up a conversation with me and we have been inseparable since! He did later admit he had nothing to print and just wanted an excuse to speak to me! So, to propose he took me back to that same printer room and got down on one knee!”

With a short engagement of 4 months, Neleam remembers that it was Vishal who first spotted Brinsop Court, “Vishal fell in love before we even visited – he had his heart set on it – and as soon as we visited we loved it! We saw how friendly the staff were - even met the owner Pat – who put my mind at ease when I was worried about it snowing! We both love nature, and the venue was so breath-taking that we made our wedding fit around the venue! It was the perfect wedding venue and once we had seen it – there was no going back.”

Choosing a weekend celebration meant that the two families had time to get to know each other at the wedding venue before the Big Day. “When we arrived a day before the wedding it was a big deal for us because for some members of the family it was the first time they were meeting each other”, says Neleam, “So I thought it was a really nice idea to have a pyjama party so everyone would feel relaxed and at ease and I saw my family playing pool with Vishal’s so it was nice to see everyone mingling and relaxed”.

Neleam’s English wedding dress was by Little Mistress at House of Fraser with hair and makeup by Parminder Sangha and her wedding morning preparations were assisted by her bridesmaids in The French Wedding Suite at Brinsop Court.

Vishal got ready for the big day at Ivy Cottage, a , choosing a very dapper morning suit by Gieves & Hawkes at The Mailbox in Birmingham.

The couple chose The Elizabethan Library for their civil ceremony. The marriage ceremony was followed by a tea party in The Queen Anne Dining Room and cosy Bailey Parlour with guests enjoying cakes supplied by Vic’s Vegan Bakes. The couple chose photographer GK Exposure who as well as some stunning portraits in the Library, took the couple for a wander through the grounds to capture some intimate shots.

The happy couple changed into traditional Indian dress before the wedding meal with Neleam’s stunning custom made dress from Karan’s while Vishal’s outfit was created at Ahsans Bespoke Menswear – both in Soho Road, Birmingham.

Neleam and Vishal chose Naomi Mayo at Urban Creative to style their table design, including some amazing kids party packs, “she is amazing – cannot recommend her enough” says Neleam, and flowers were designed by Barbra at Hillmans Florist in Hereford.

Indian food was provided by Birmingham caterers Sukdevs*, “The chefs also had a Tandoor at the venue with a clay oven brought in to make fresh naans and breads – so the food was extra special and fresh”

Their first dance was to Ed Sheeran and Beyoncé – Perfect and they hired a photobooth from Event Photo booth and the photos are a lovely memory for them.

And their favourite part of the day? Neleam says, “The whole day was so special – I loved all of it, it was comfortable but special and different to any other wedding we’d seen. I know all the staff did a lot of work behind the scenes to make sure the day flowed!”

Vishal recalls the whole day as “One of the best days of my life. For the whole family to come together from abroad and England to celebrate this day with us was very special. Everyone had so much fun!

Neleam and Vishal chose Mauritius in Feb 2019 for their honeymoon and said that it was truly “amazing”.

And their advice for other couples…
“Just have fun…. I know so many people who always say their wedding day was not perfect or didn’t go as planned – but just remember why you are there and try and enjoy the day, because you really don’t get a rerun!” 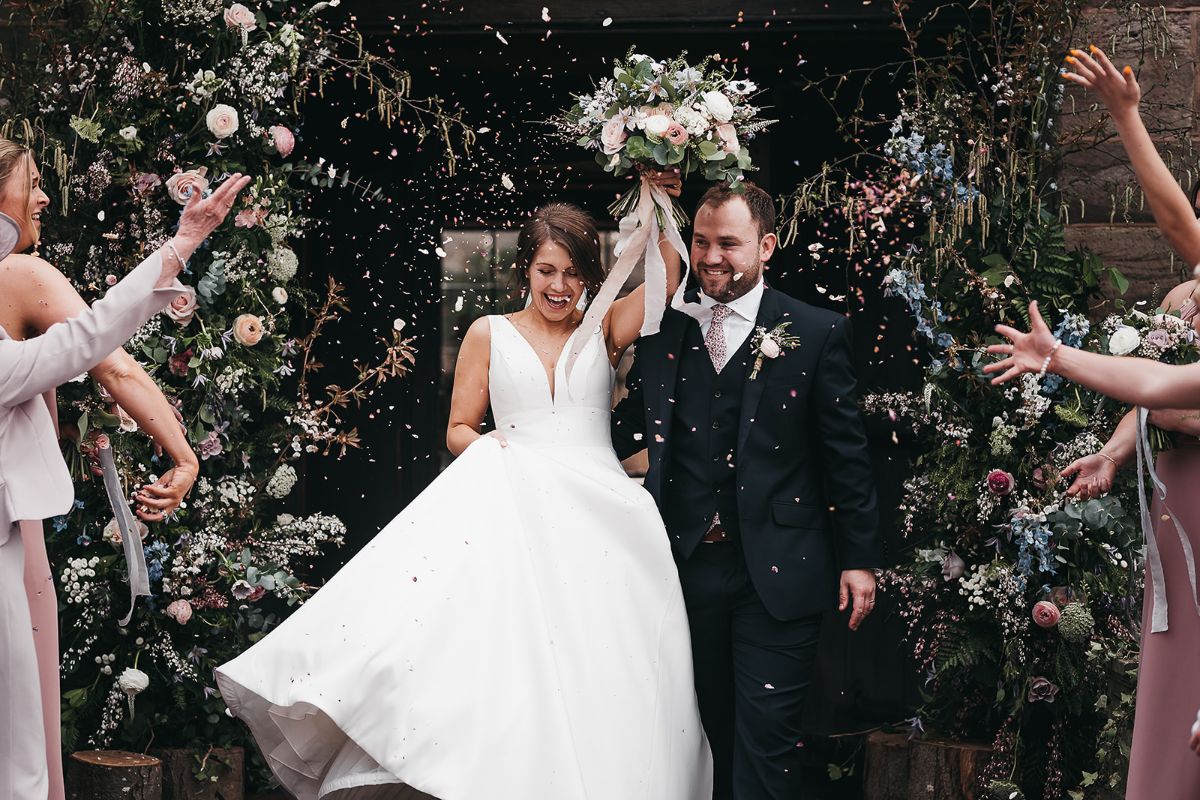 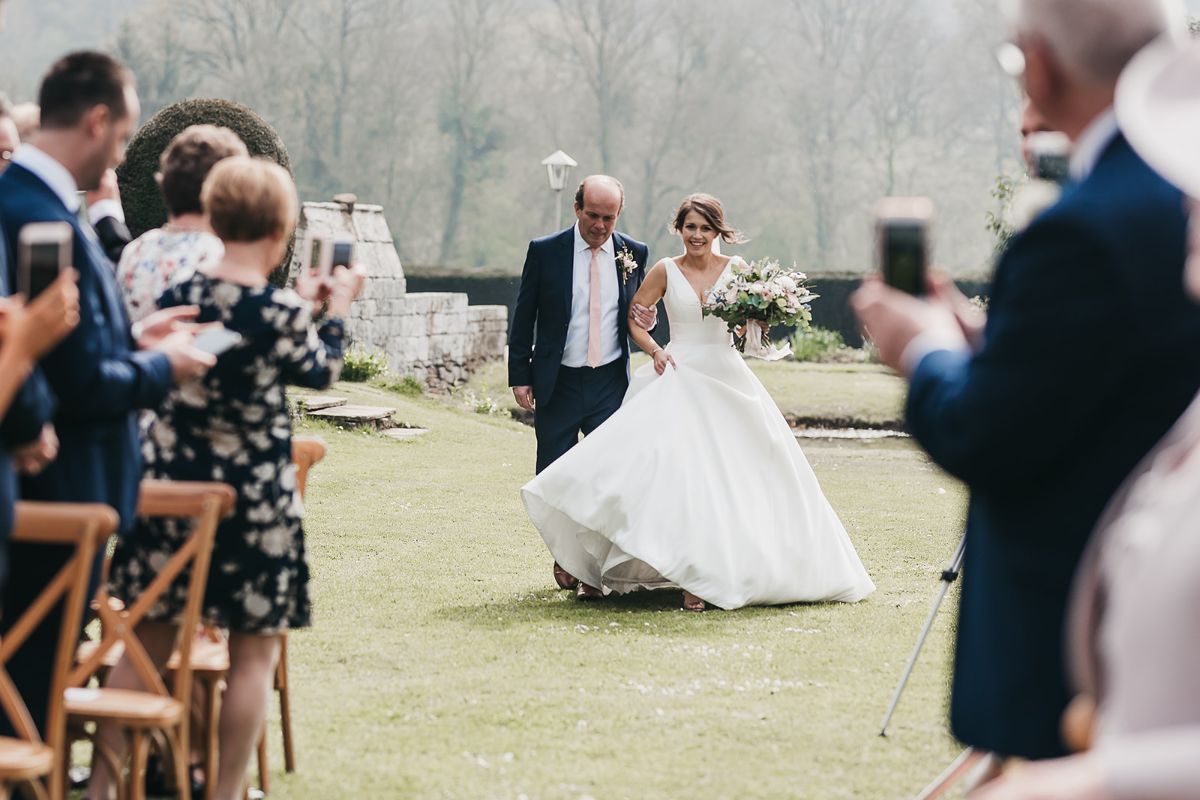 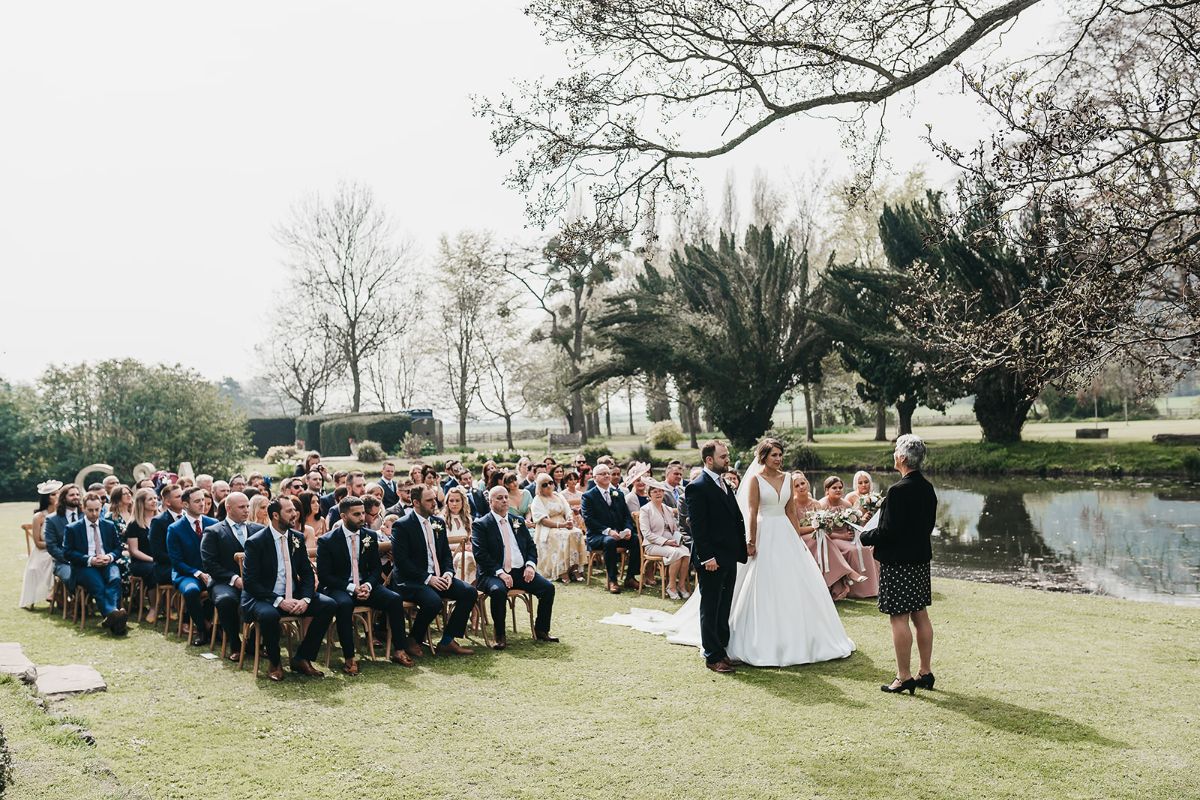 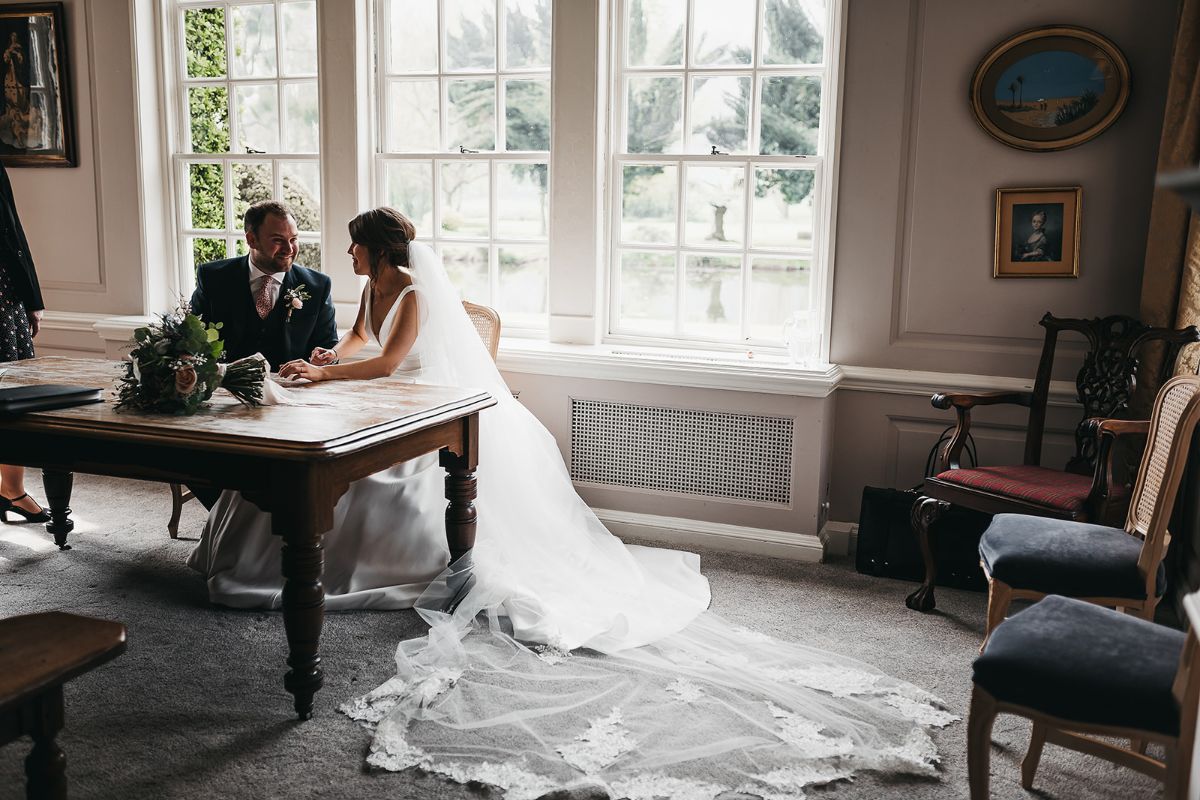