The Real Wedding of Leanne & Matthew 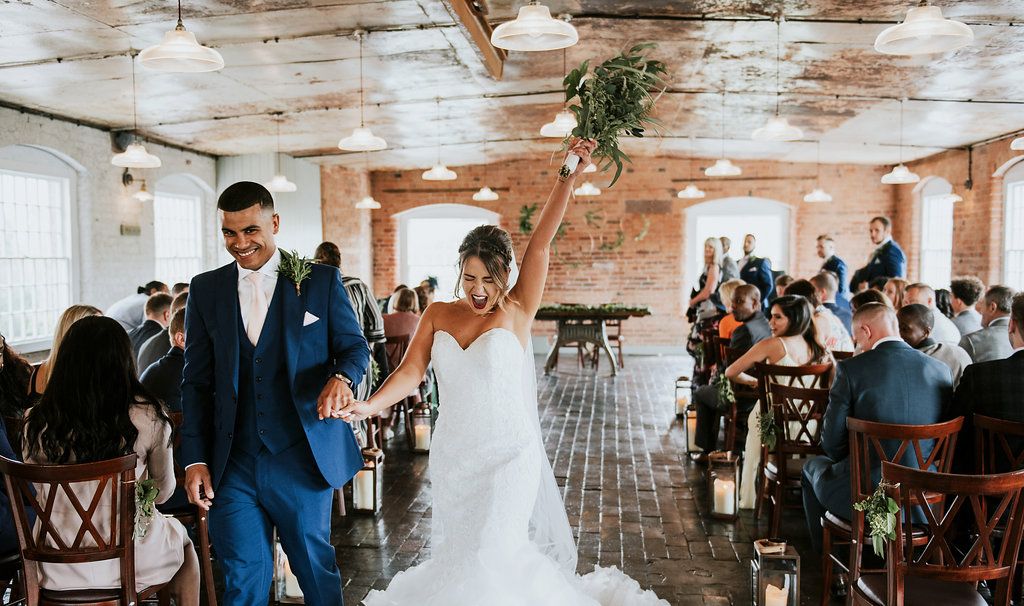 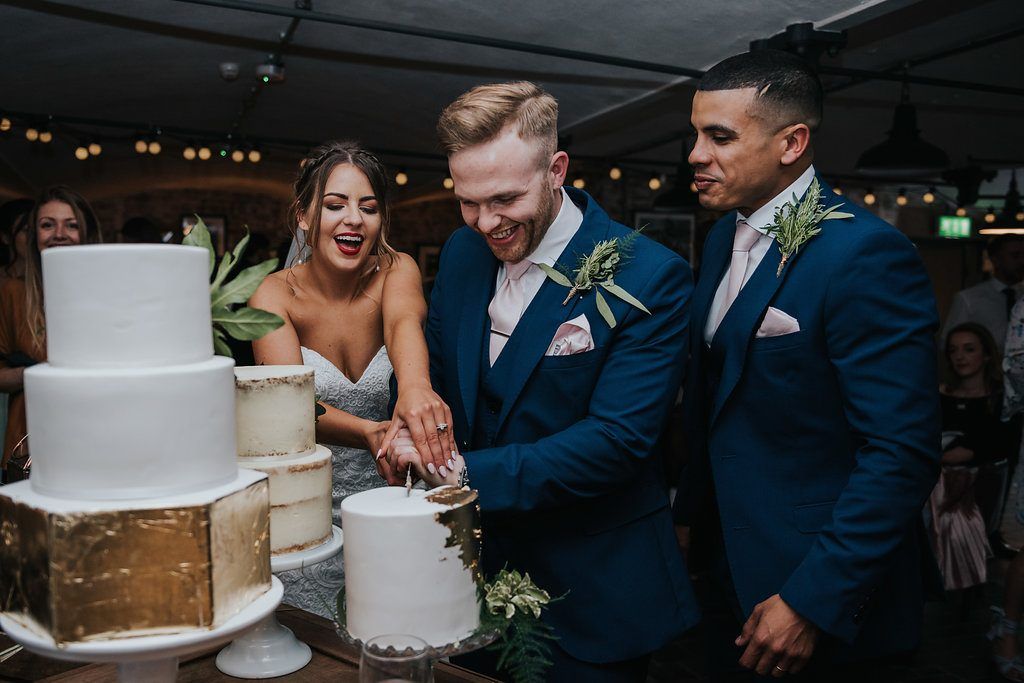 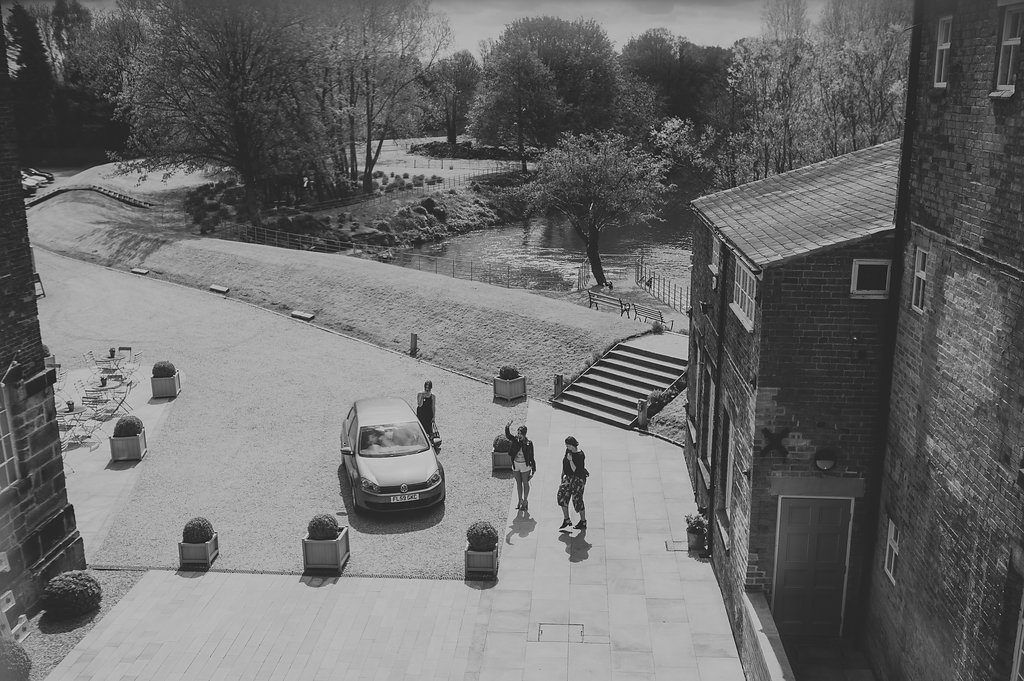 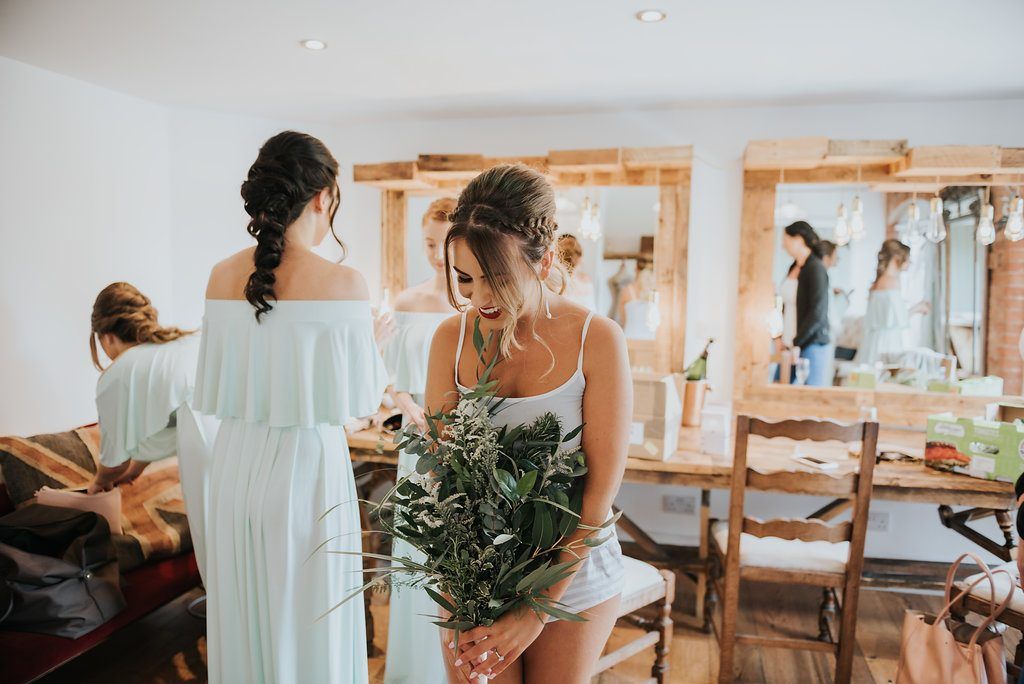 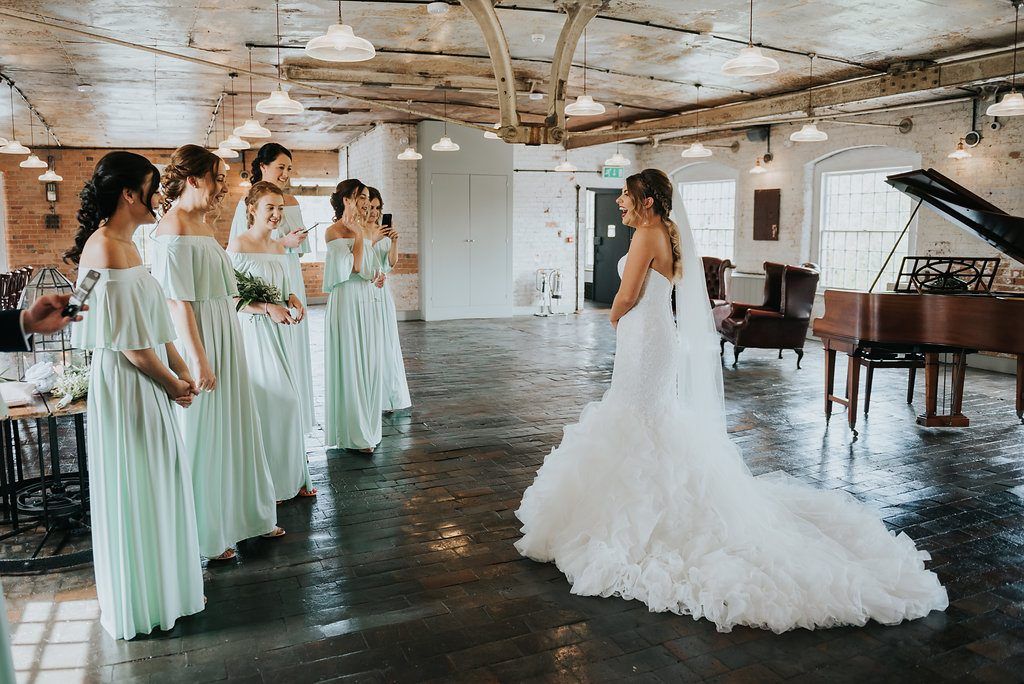 The Gallery for the Real Wedding of Leanne & Matthew 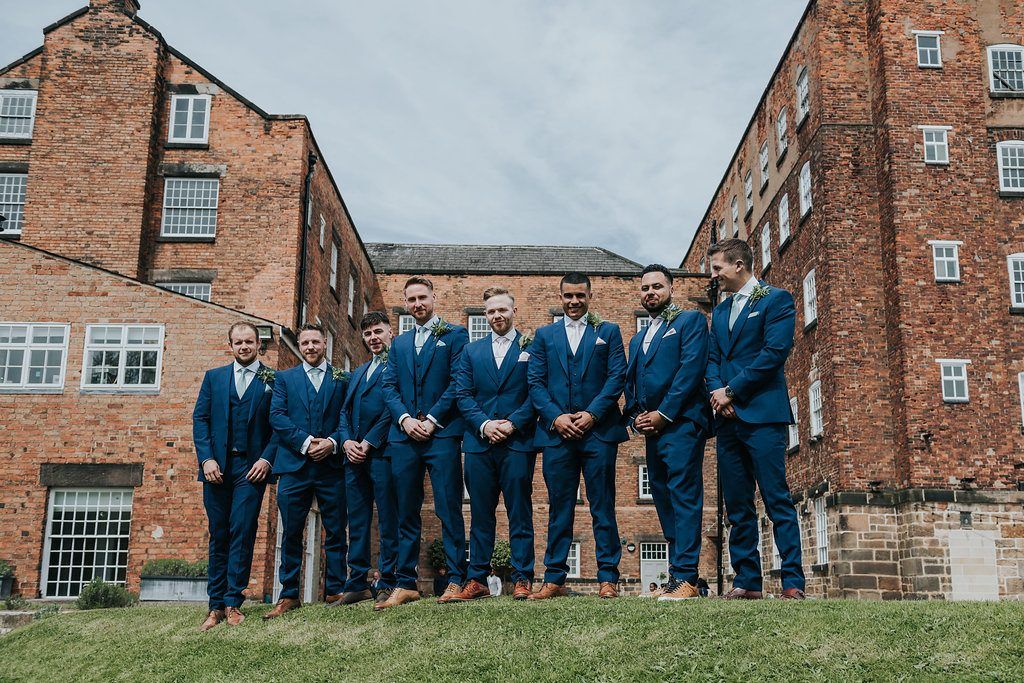 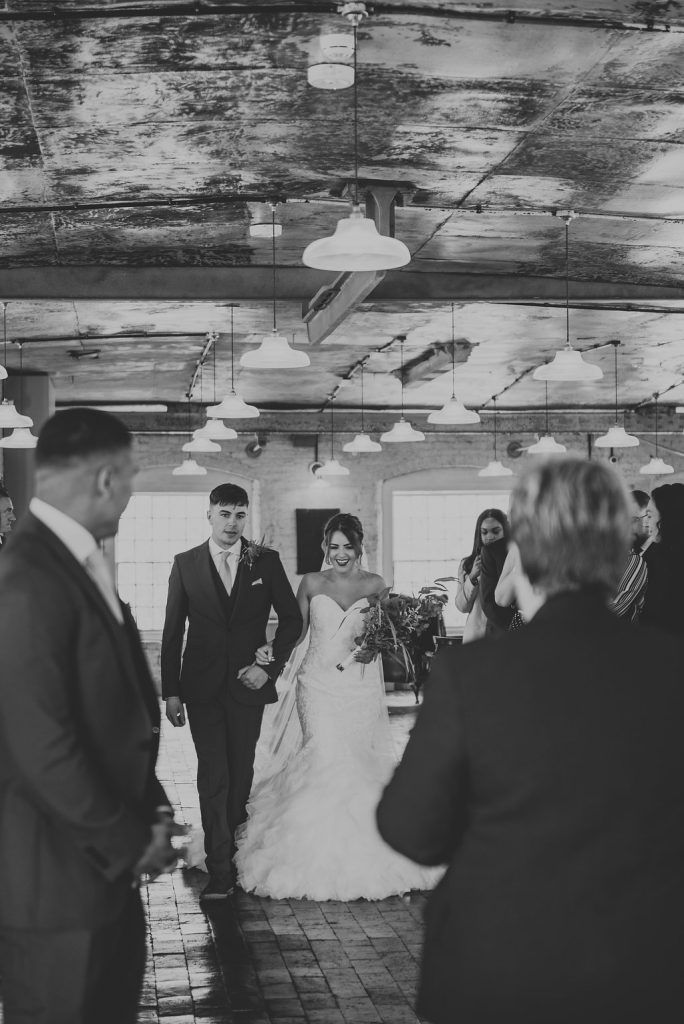 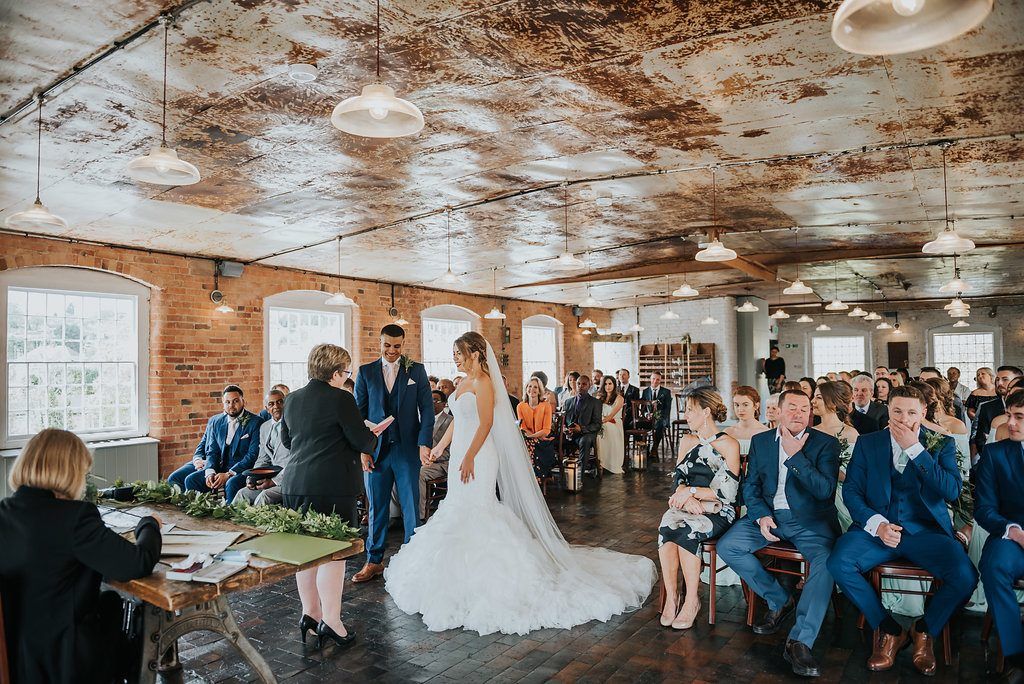 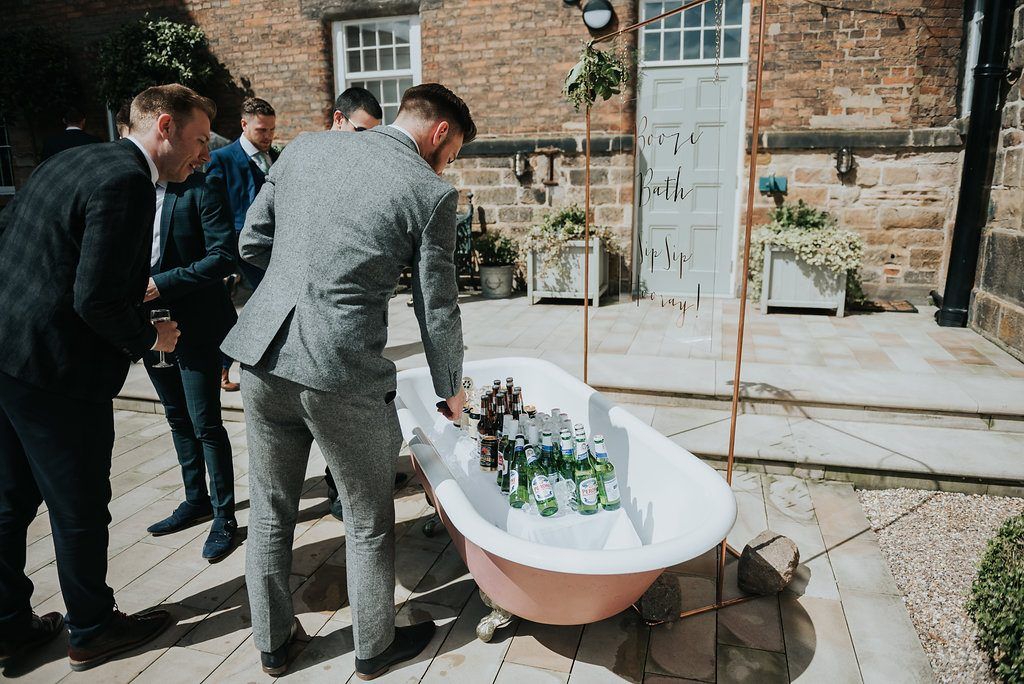 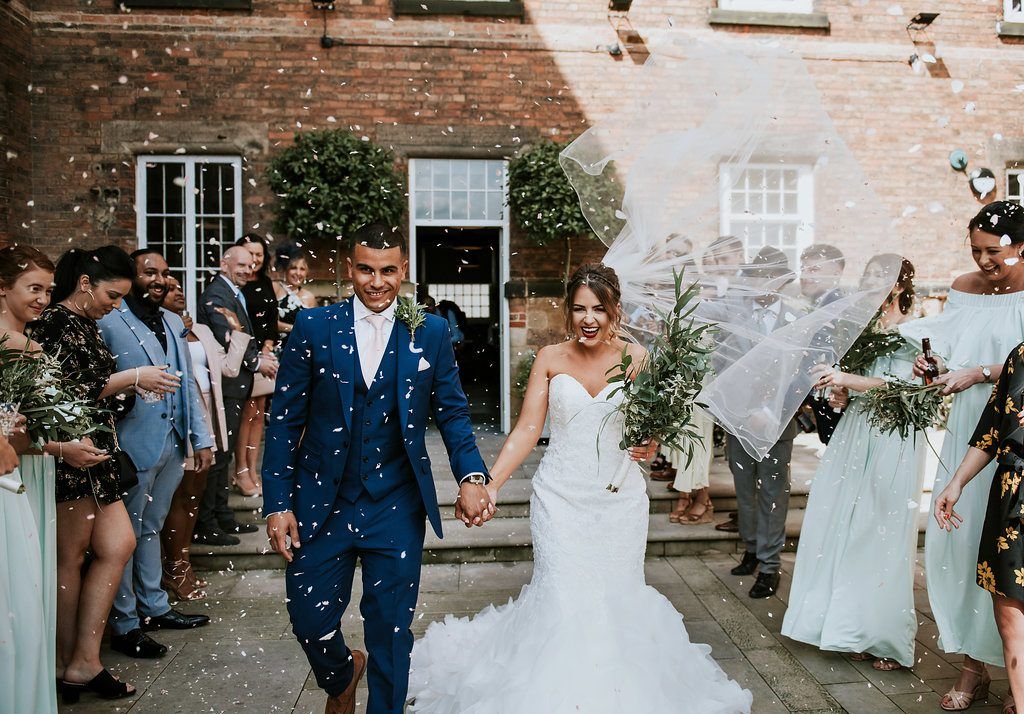 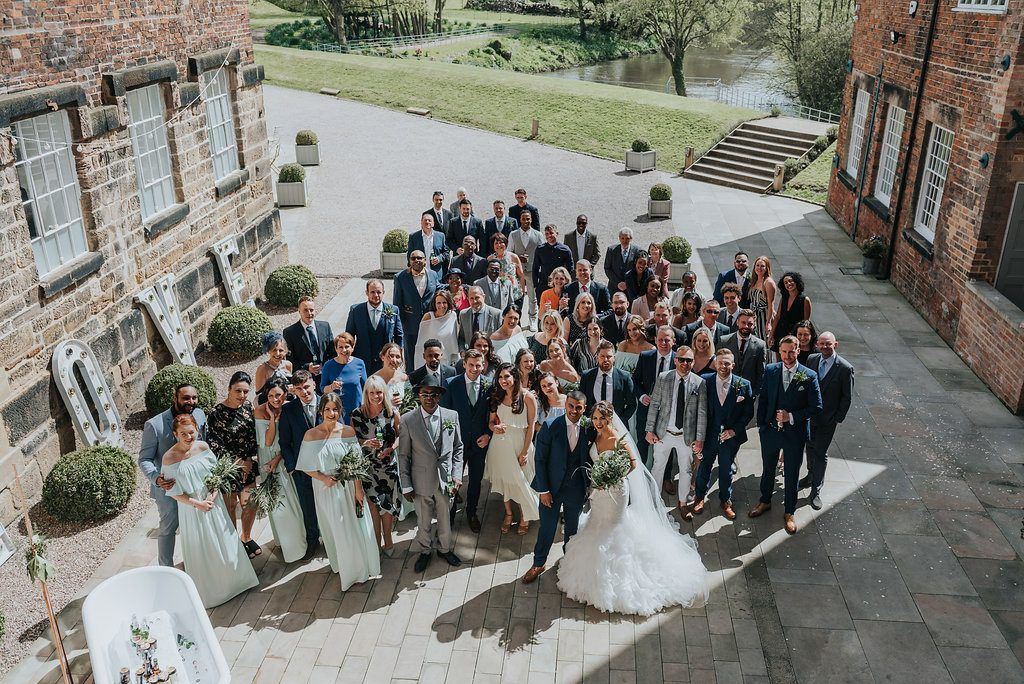 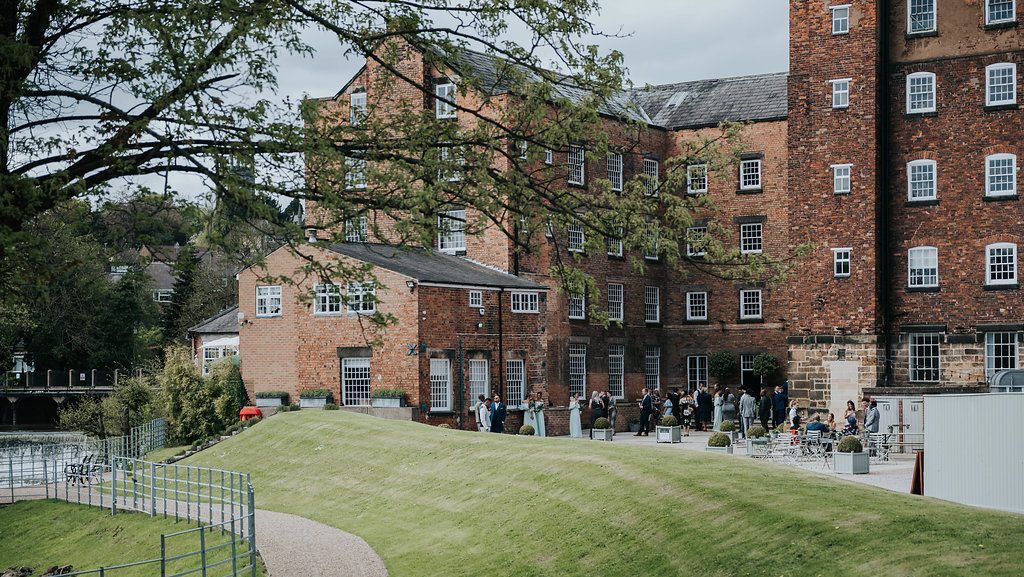 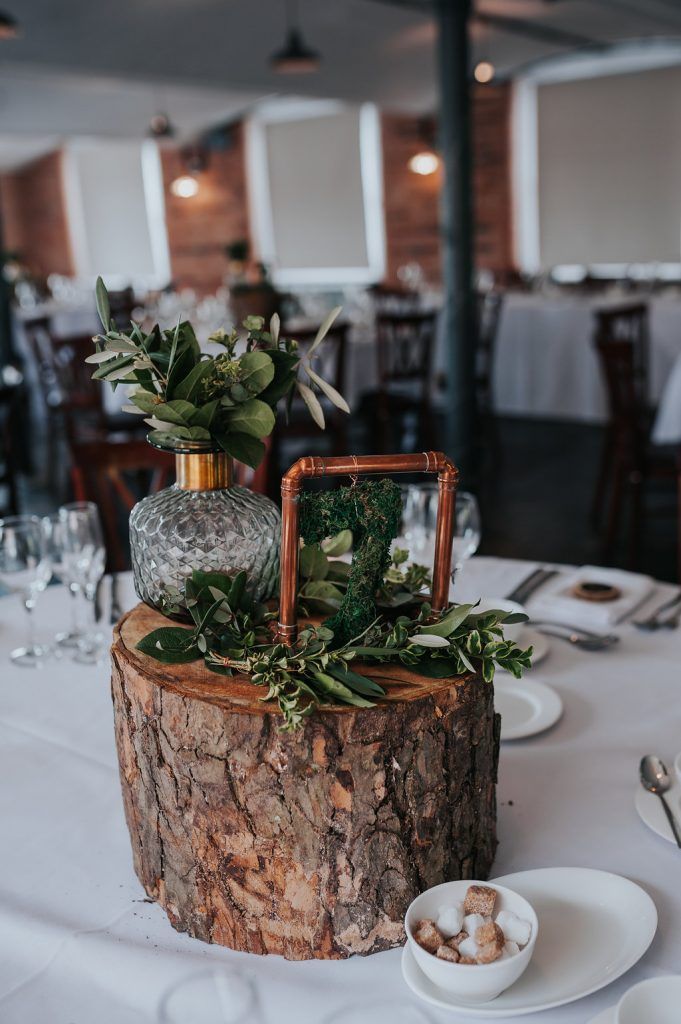 We met at playgroup all those years ago. We grew up in the same village and went to different primary schools & then ended up going to the same secondary school where we became good friends at the age of 13.
We officially got together when we left school at the tender age of 16 & we’ve been pretty inseparable since.
The proposal was on 01.12.2016 and it was the most perfect setting. We were putting up the Christmas tree with Michael Buble playing in the background (so cliche). Matt turned the lights on, on the tree and told me he had a little present for me. I thought it was an advent calendar so you can guess how happy I was when it wasn’t!! My mum and sister were waiting in the freezing cold outside for the lights to come on. It’s safe to say I had absolutely no idea but I’d waited such a long time for it! We drank champagne & I cried non stop for at least 2 hours.

We actually decided on the venue as soon as we pulled up in the car park. It was everything and more than we could have ever imagined. The building itself it’s just perfect and the setting behind is just stunning.

We did quite a lot of DIY projects. The biggest was sourcing the perfect bath to hold our booze! We had a vision from the start of what we wanted so we were pretty happy to find the one we did. 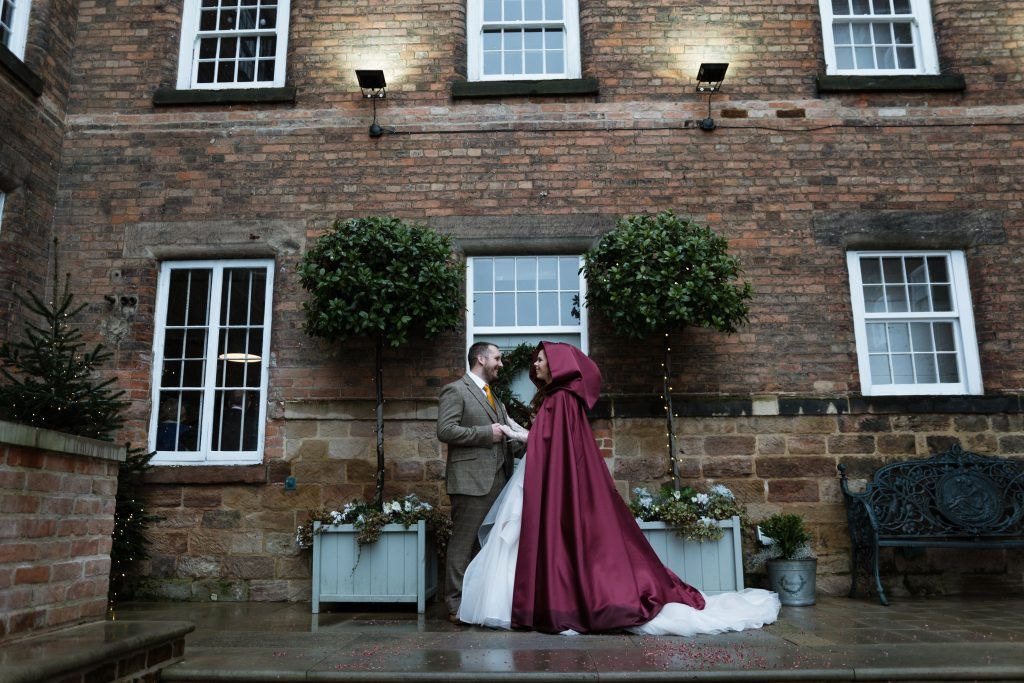 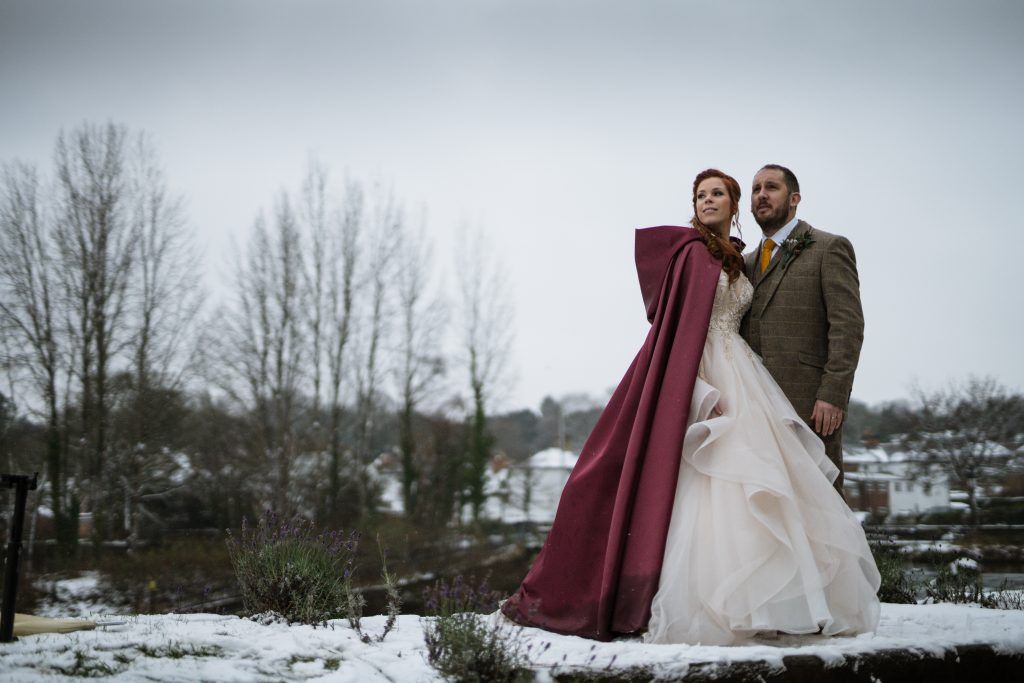 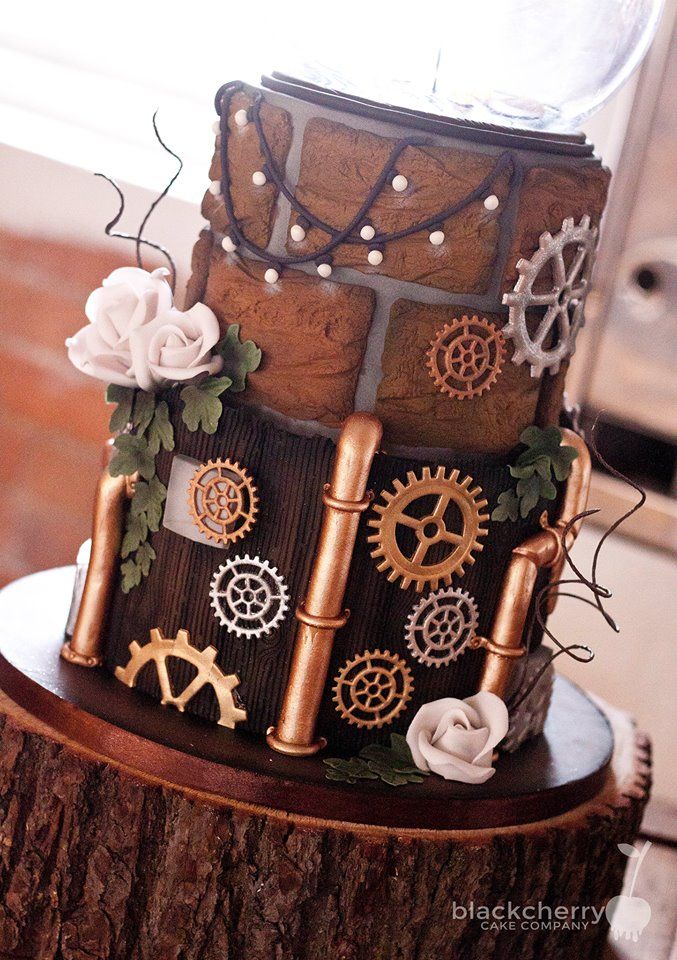 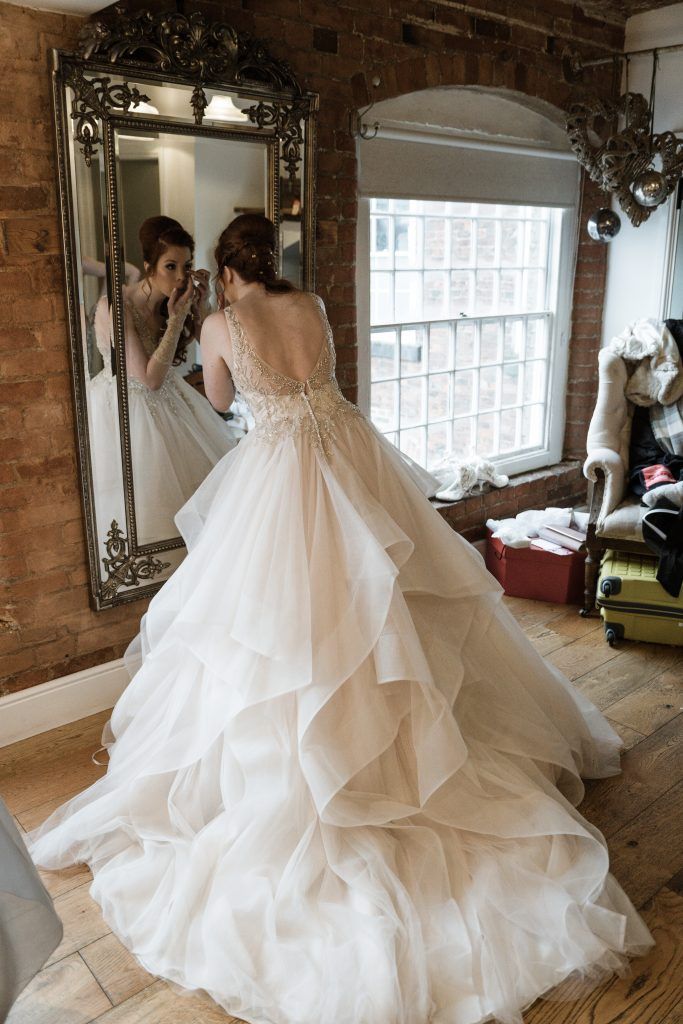 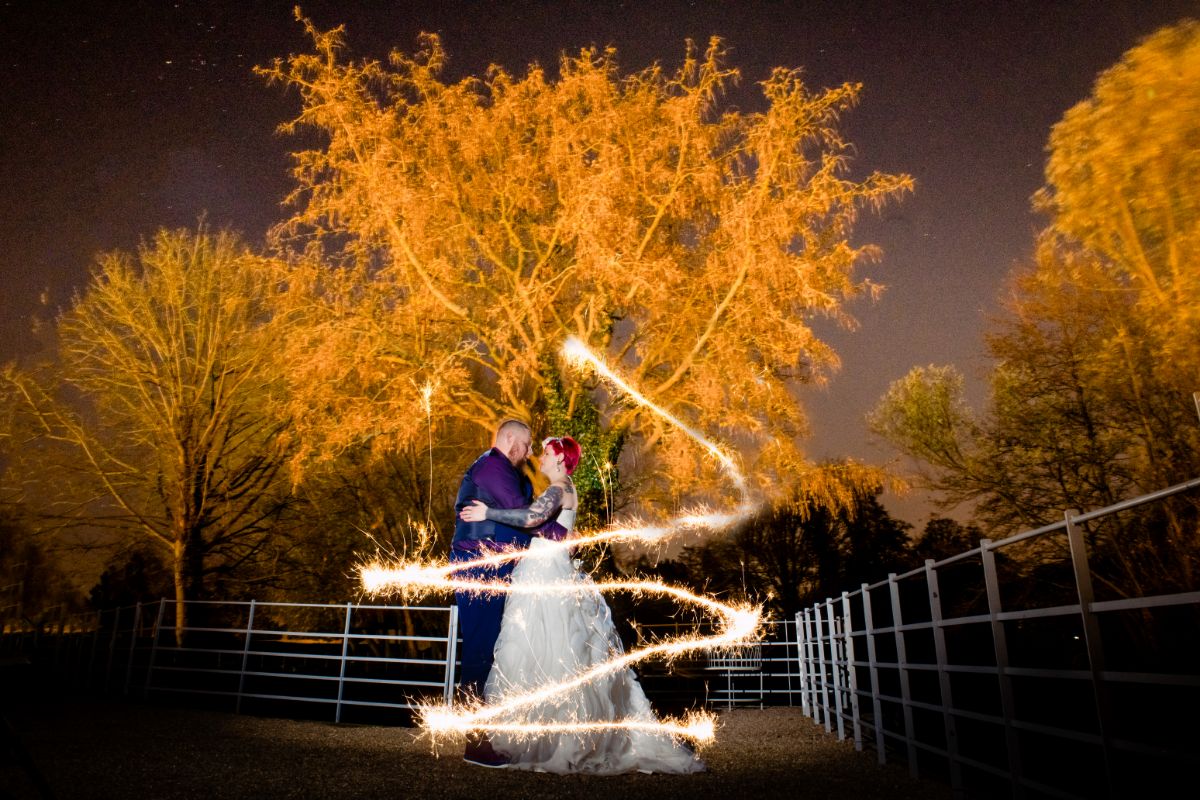 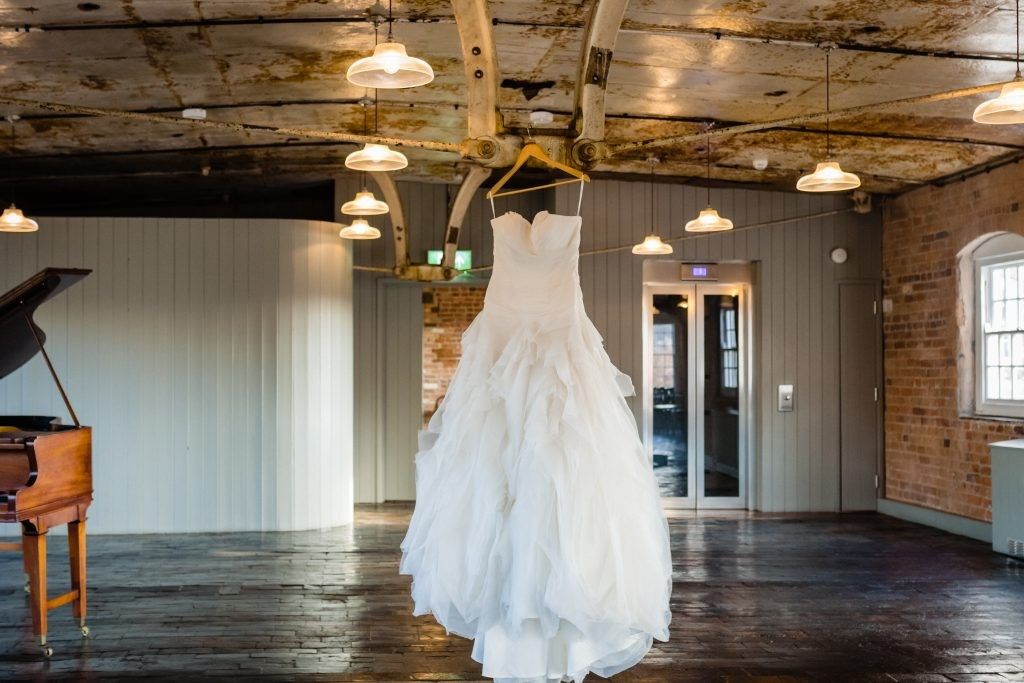 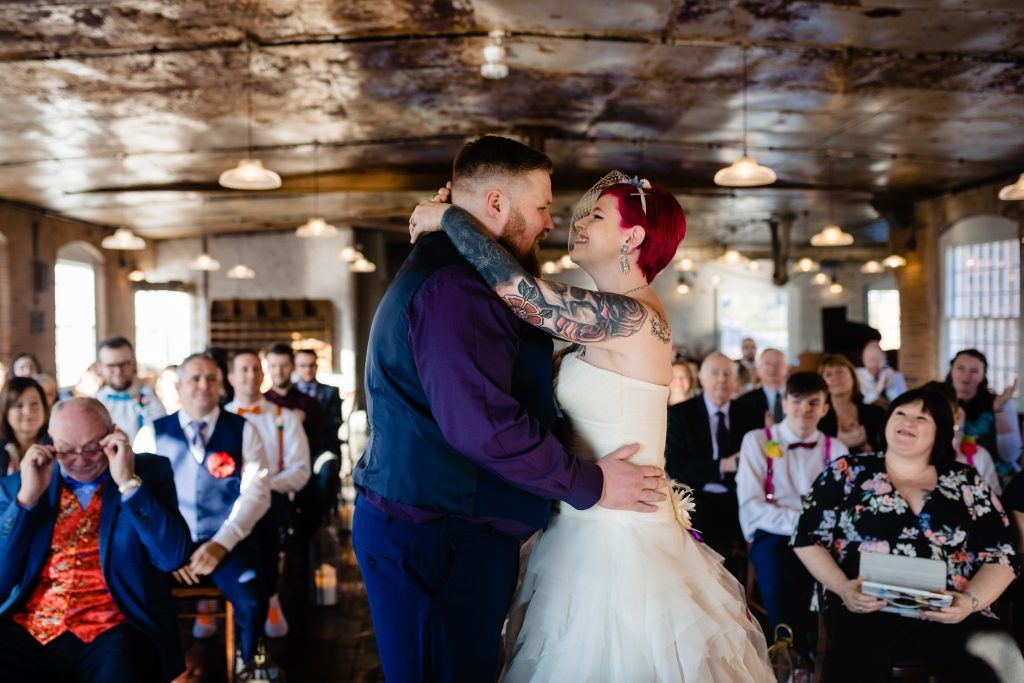 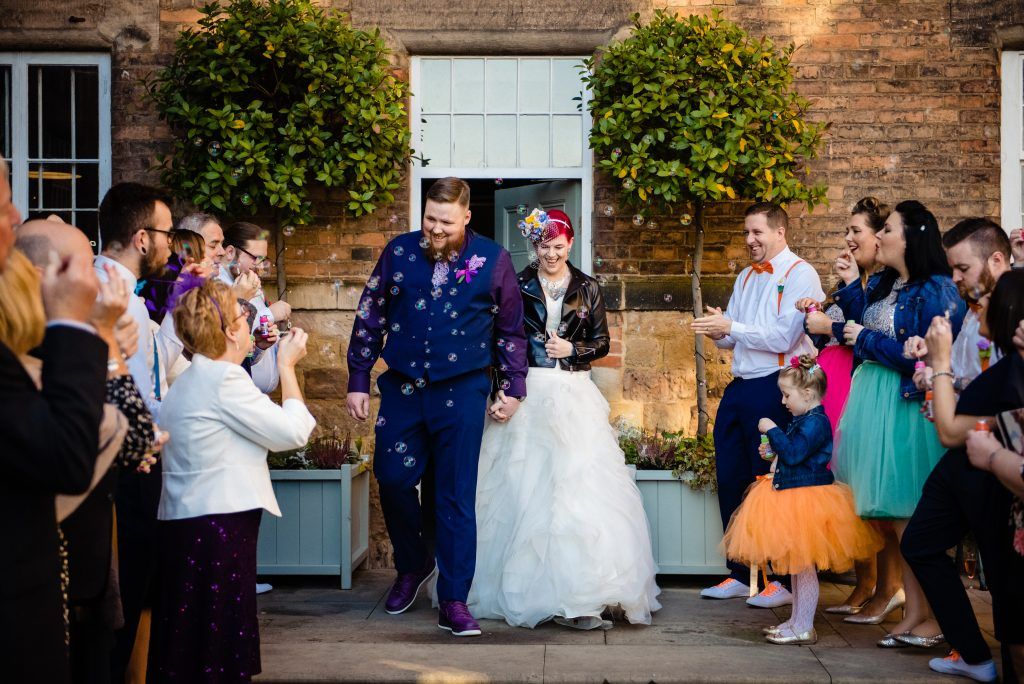 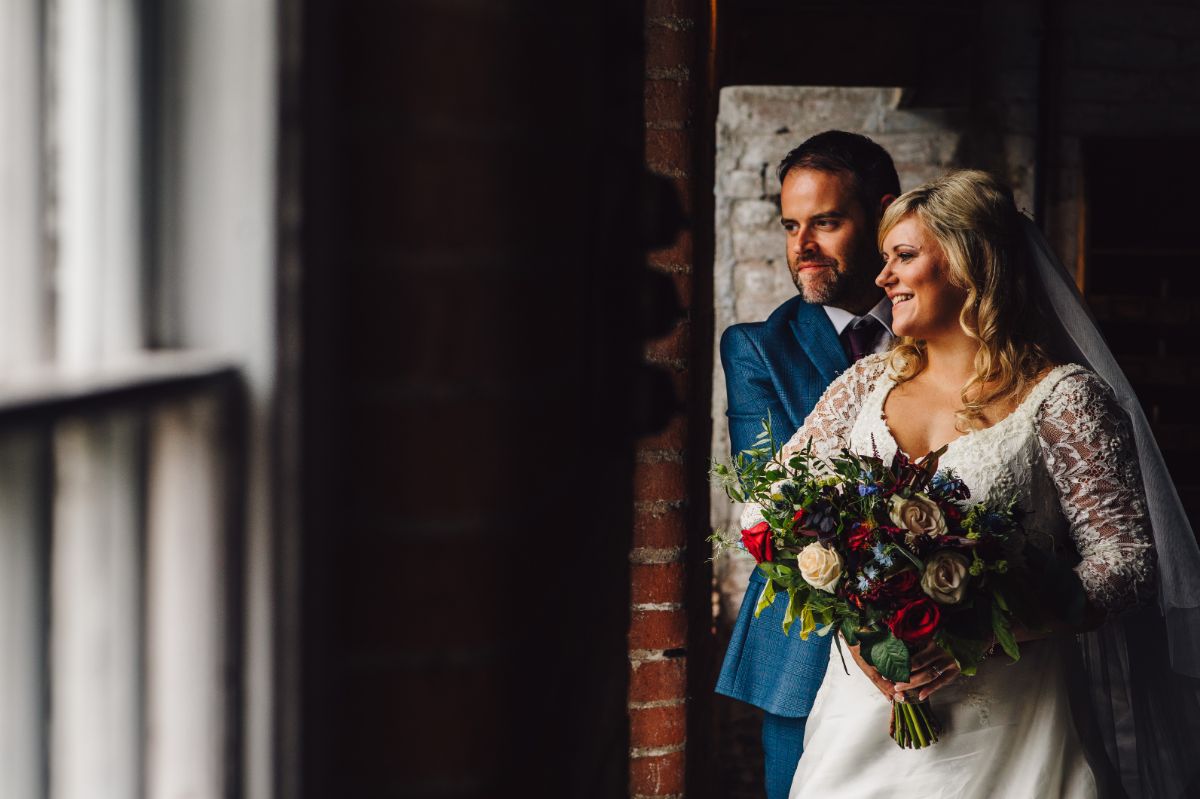 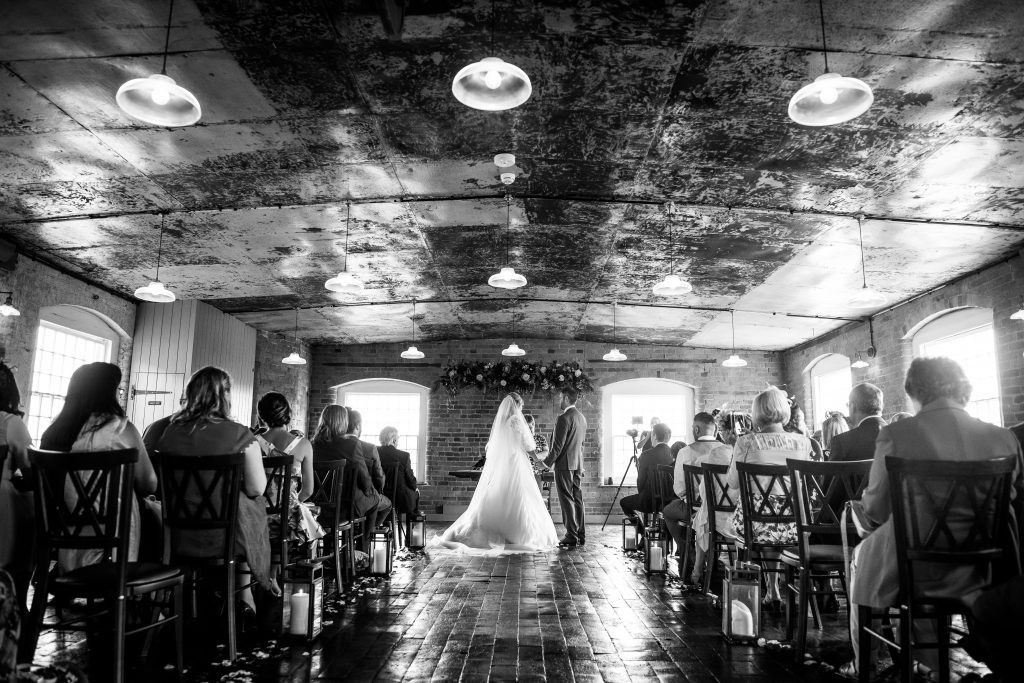 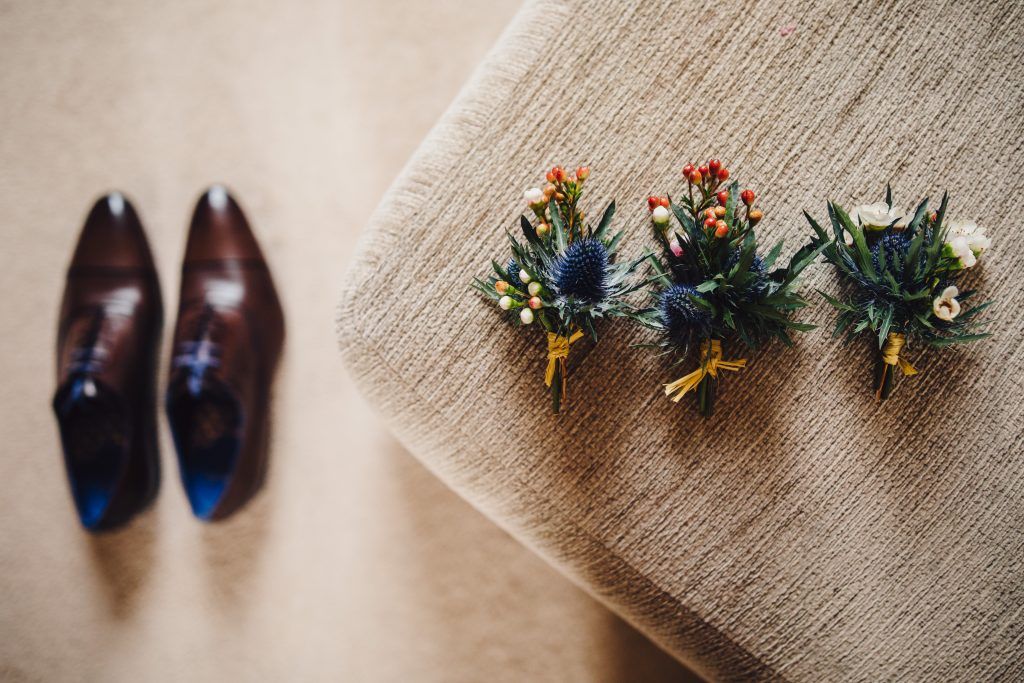 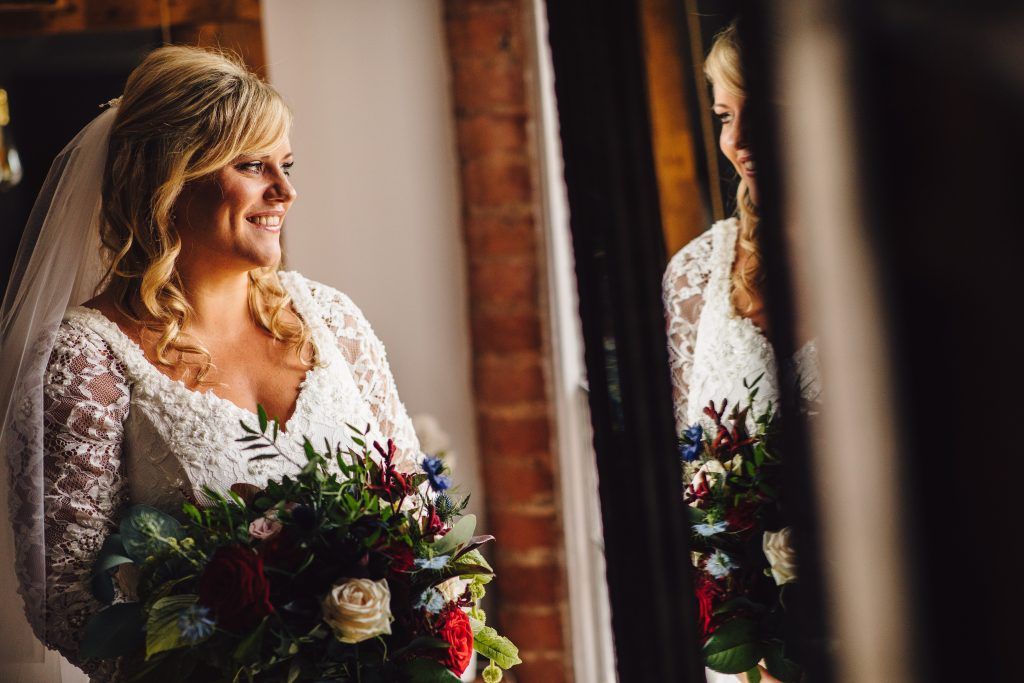