Follow Leadenham Estate on Twitter to keep up to date with their latest tips, news and offers! - 1. Leadenham House, with stables, gardens, cottages and parkland, is a venue for all seasons. Browse our gallery for spring, summer, autumn and winter scenes.
Check Availability
View Supplier Page
✆ 01400 272680
Band Tube 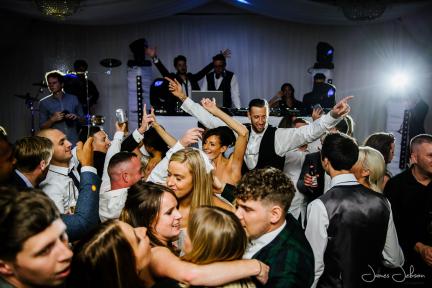 "Only book a band or use a music agency who use PROFESSIONAL contracts - that way you are protected and you have peace of mind" - Band Tube - Bandtube - Video Promo - https://youtu.be/UuWGbhJbhAs
Check Availability
View Supplier Page
✆ 07710 544522
Love & Lace Bridal 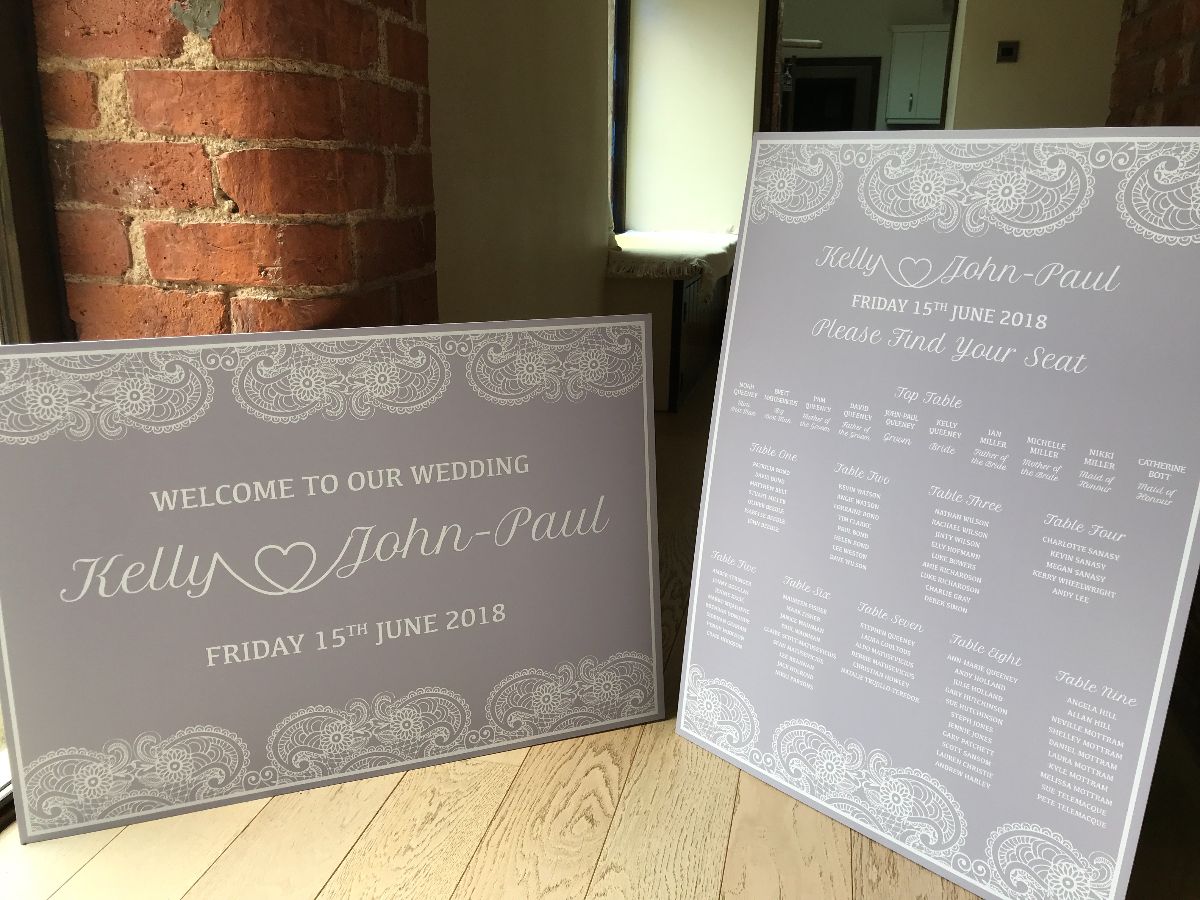 A stunning backdrop for your wedding day. Imagine your rooftop wedding overlooking the Lincoln Cathedral and Castle. Get in touch to view our beautiful wedding suites and discuss your dream wedding today.
Check Availability
View Supplier Page
✆ 01522 565197