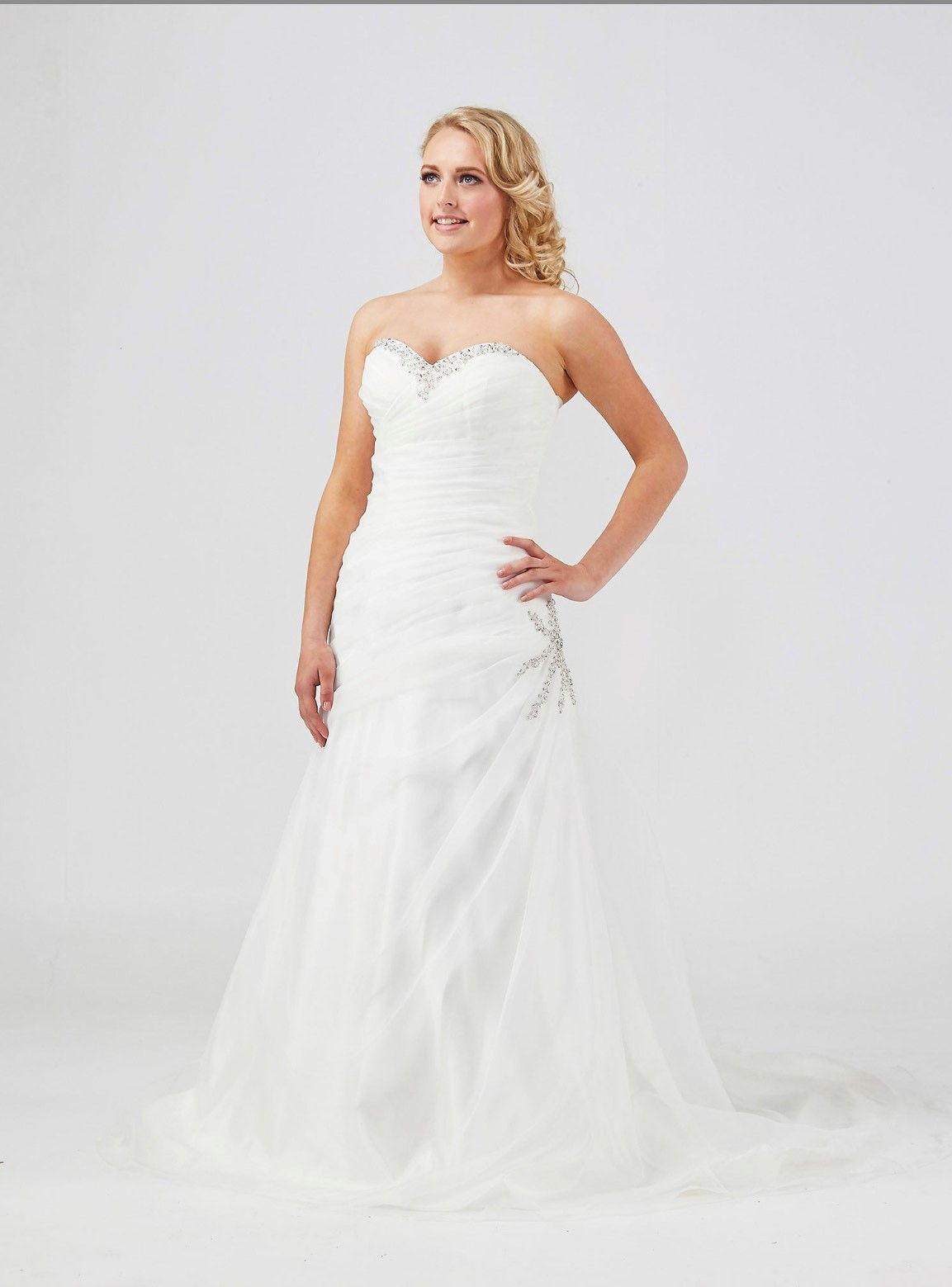 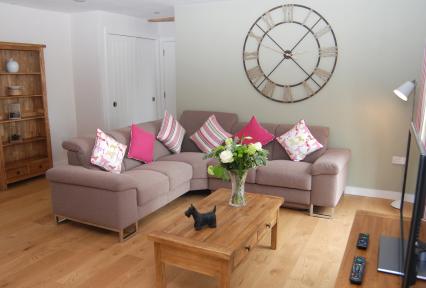 "Stay at Fuller's Hill Cottages and use all of our pre-negotiated discounts and ideas to organise the BEST hen party EVER! We've done all the leg work and negotiations for you. BOOK EARLY!" - Fullers Hill Cottages - Hot tubs and gardens
Check Availability
View Supplier Page
✆ 07544 208959
Belvoir Castle 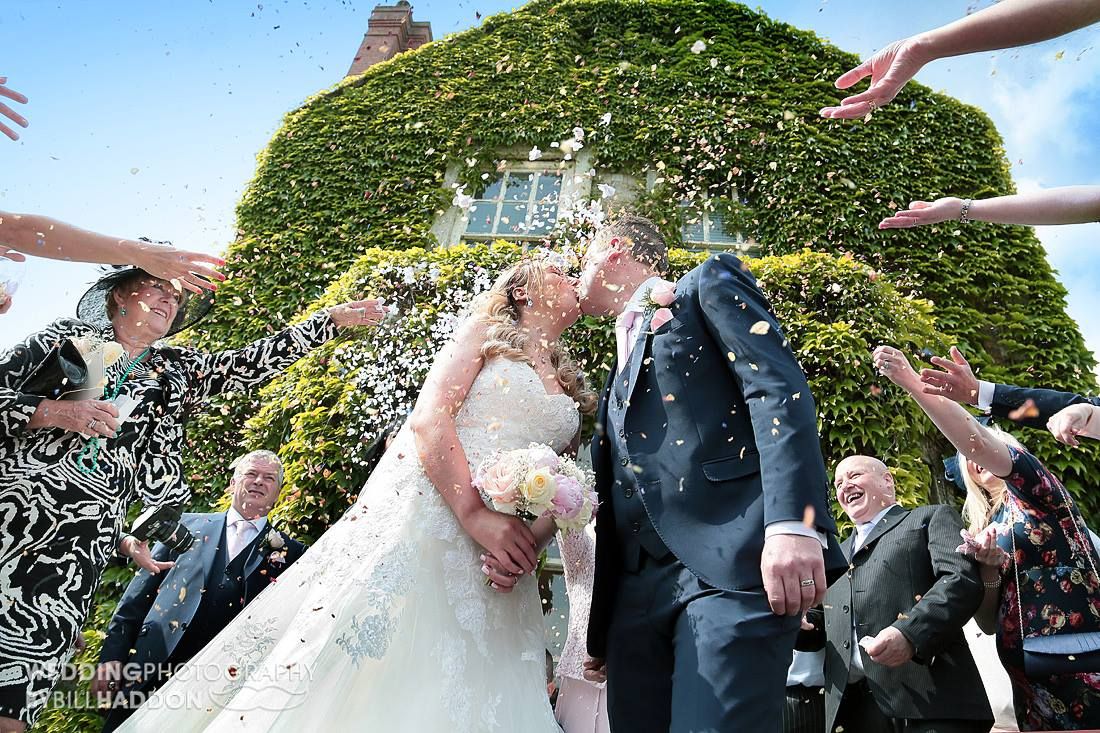 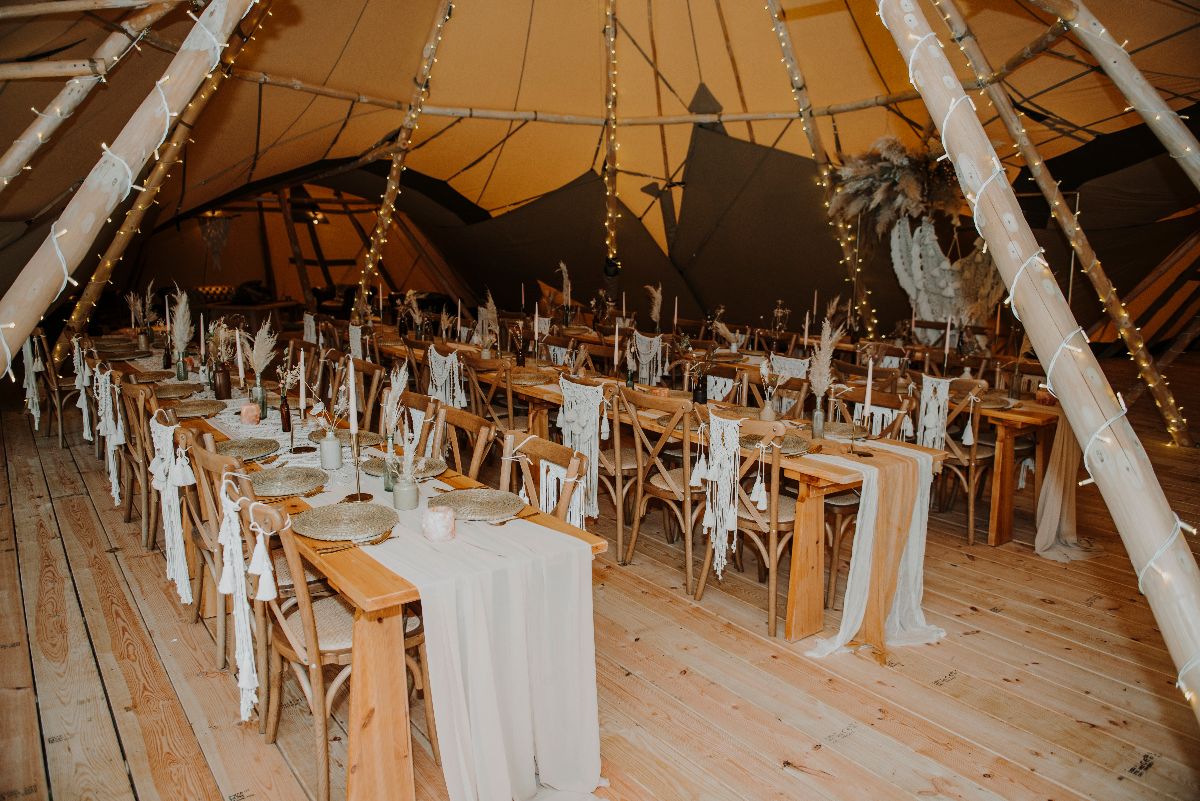 Wedding related rants: Should've got quotes from "mates" as suppliers