Follow Leadenham Estate on Twitter to keep up to date with their latest tips, news and offers! - 1. Leadenham House, with stables, gardens, cottages and parkland, is a venue for all seasons. Browse our gallery for spring, summer, autumn and winter scenes.
Check Availability
View Supplier Page
✆ 01400 272680
The Empire Hall 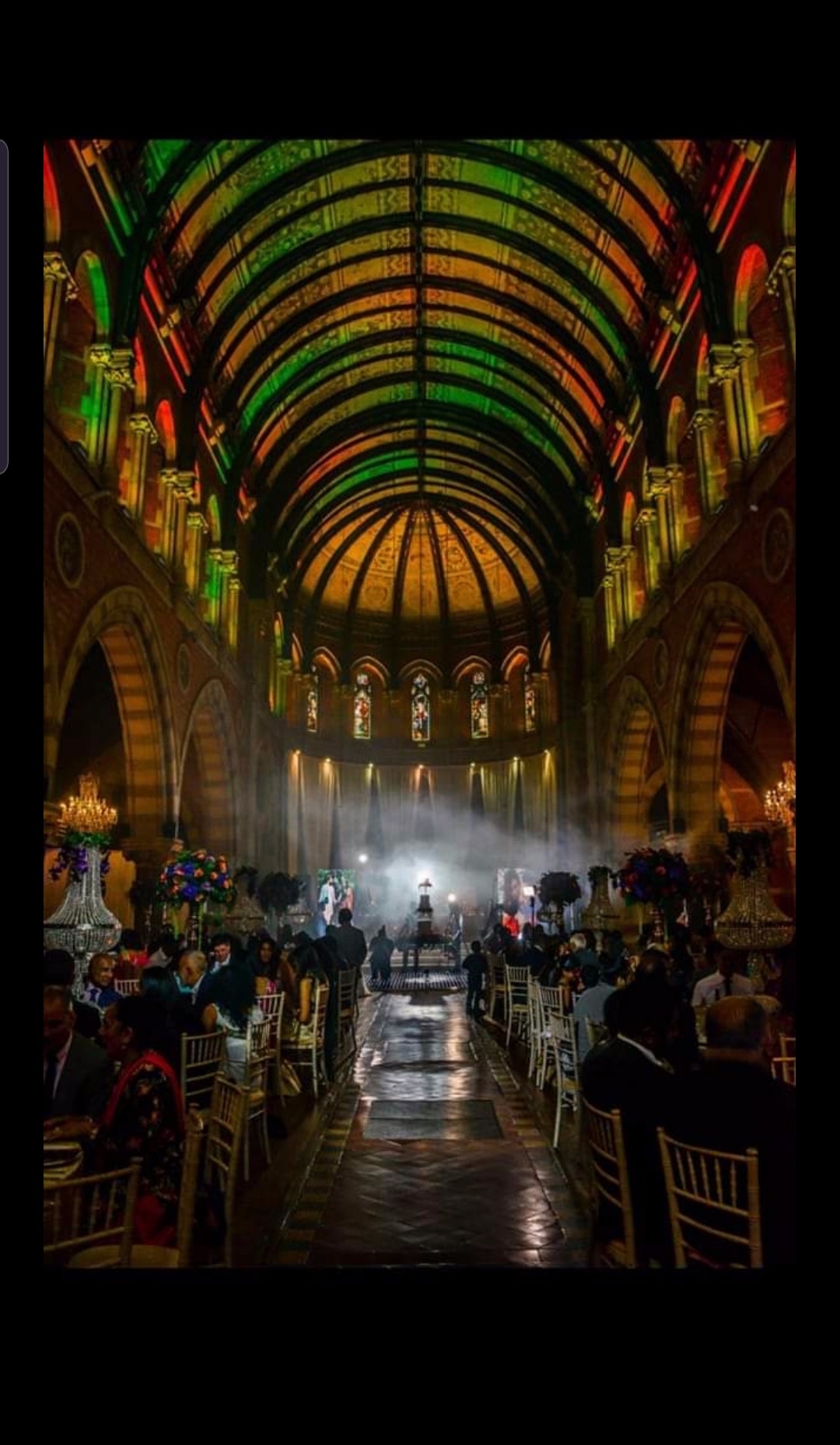 Unique Wedding Venue in the heart of Leicester 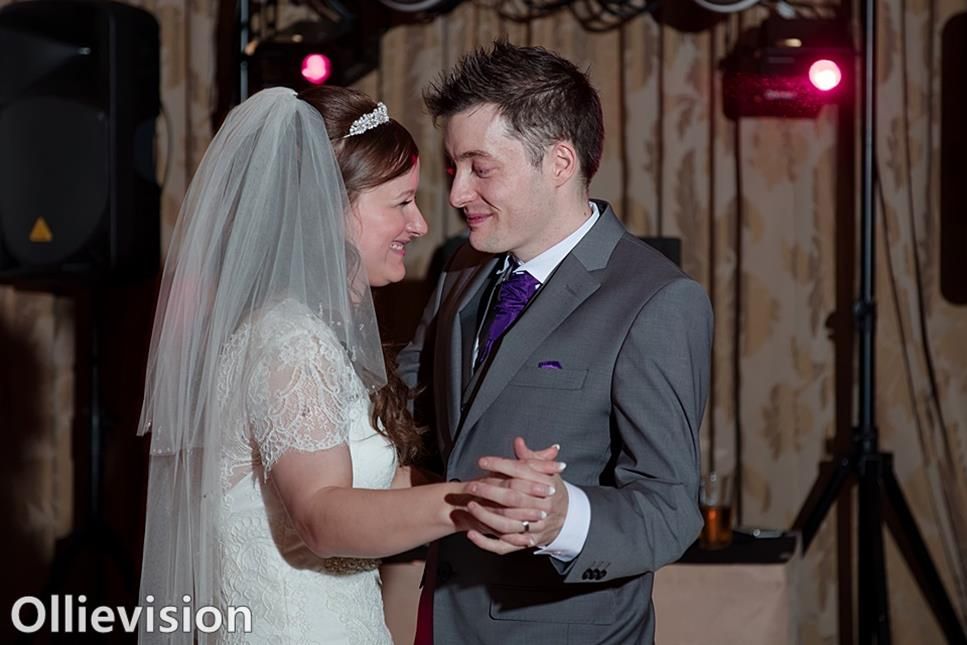 "Try and book your hairstylist as early as you can to make sure they have your date available. " - Perfect Silhouette Hairdressing - Lincolnshire based and able to travel nationwide 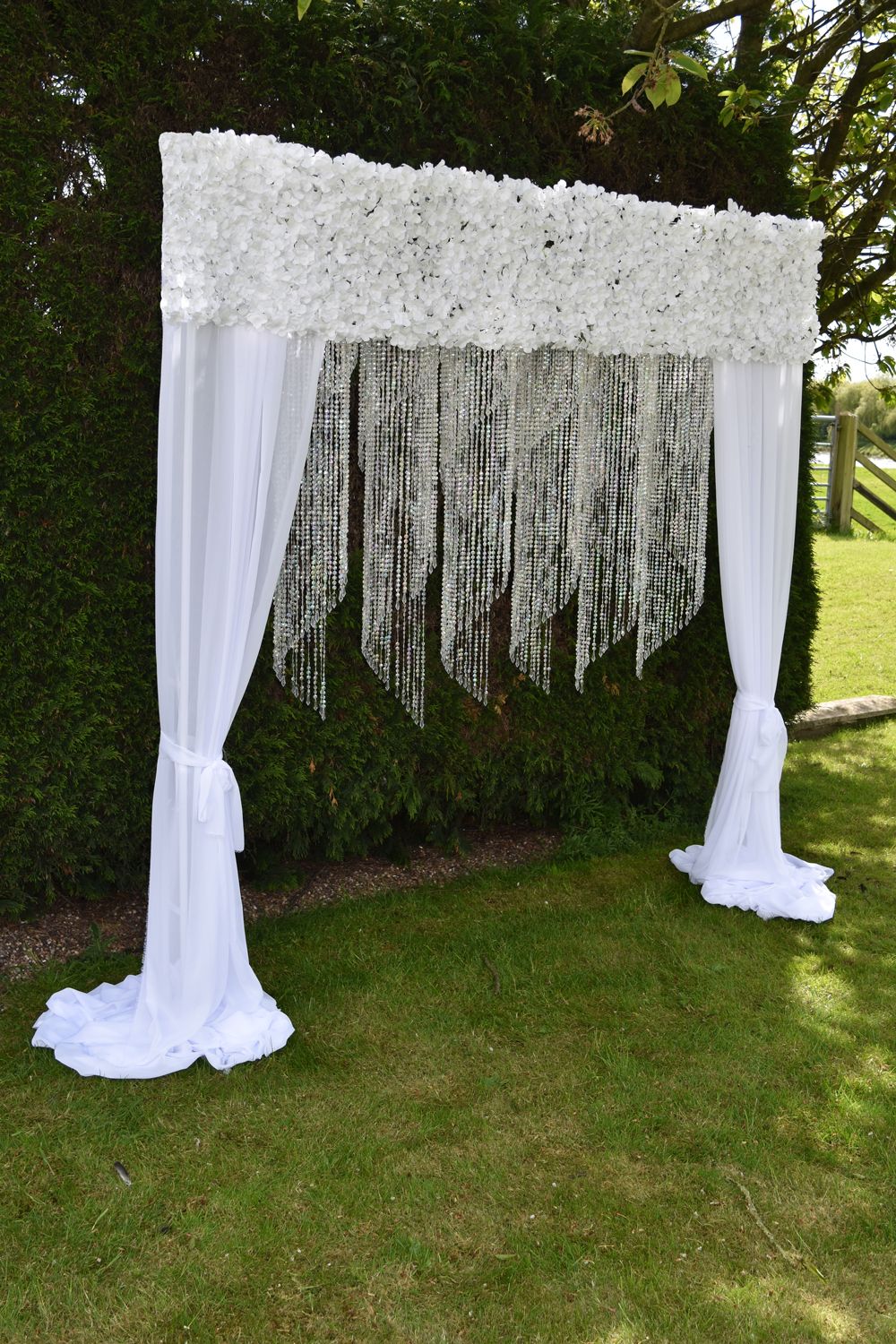 For a stylish and individual look and feel, choose from an array of our unique decor options, or hire a full package with or without marquee