The Real Wedding of Stacey & Ricky 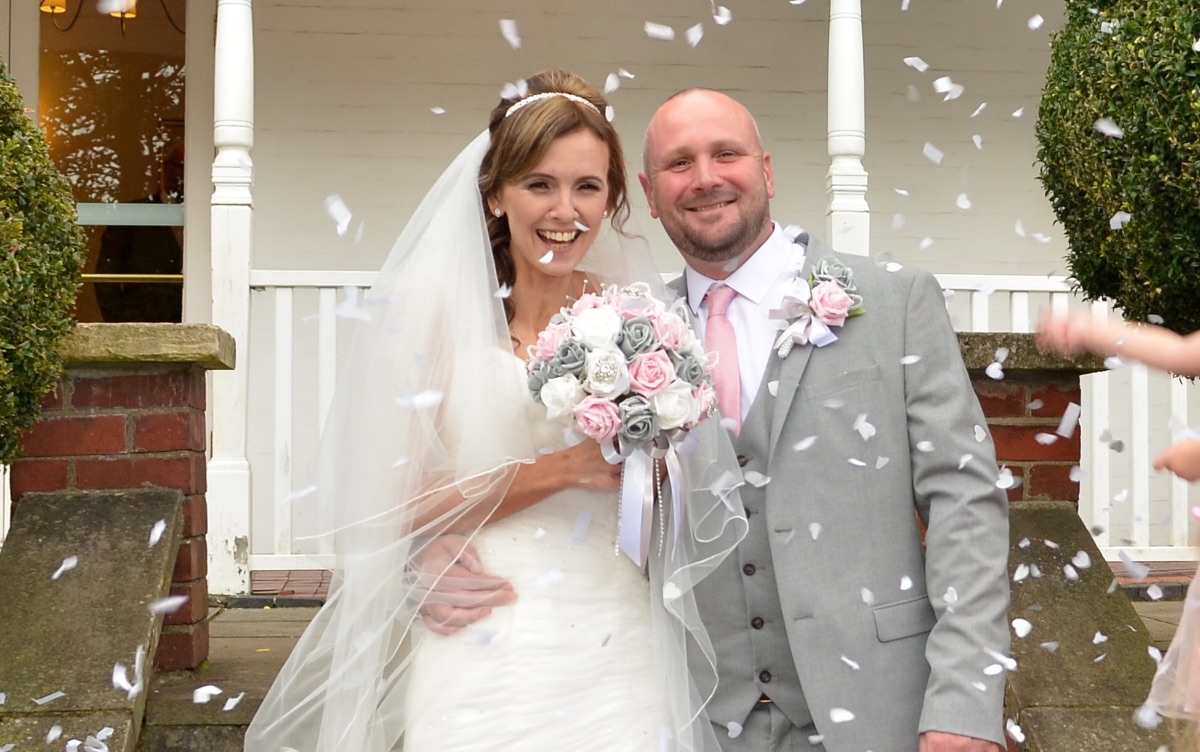 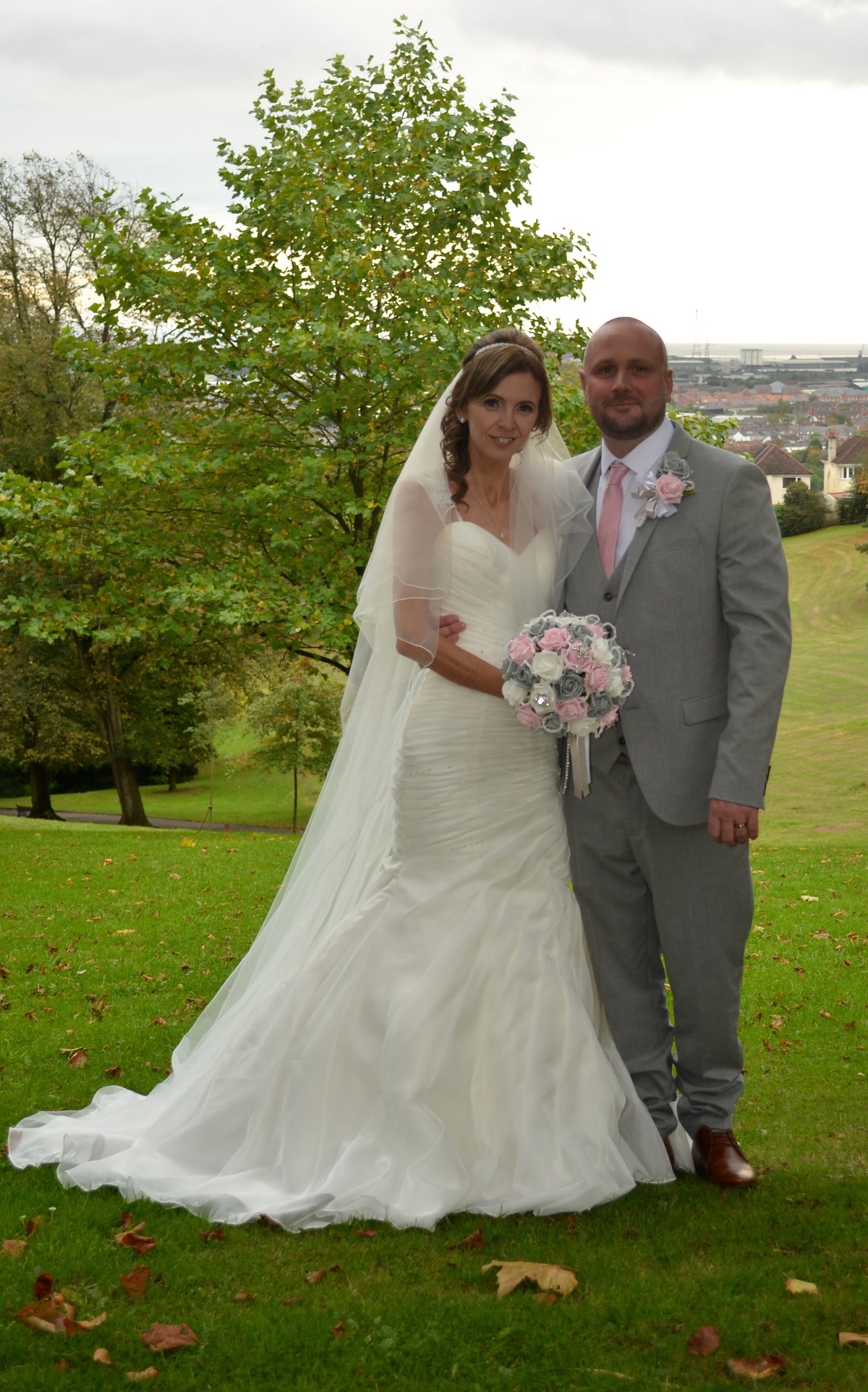 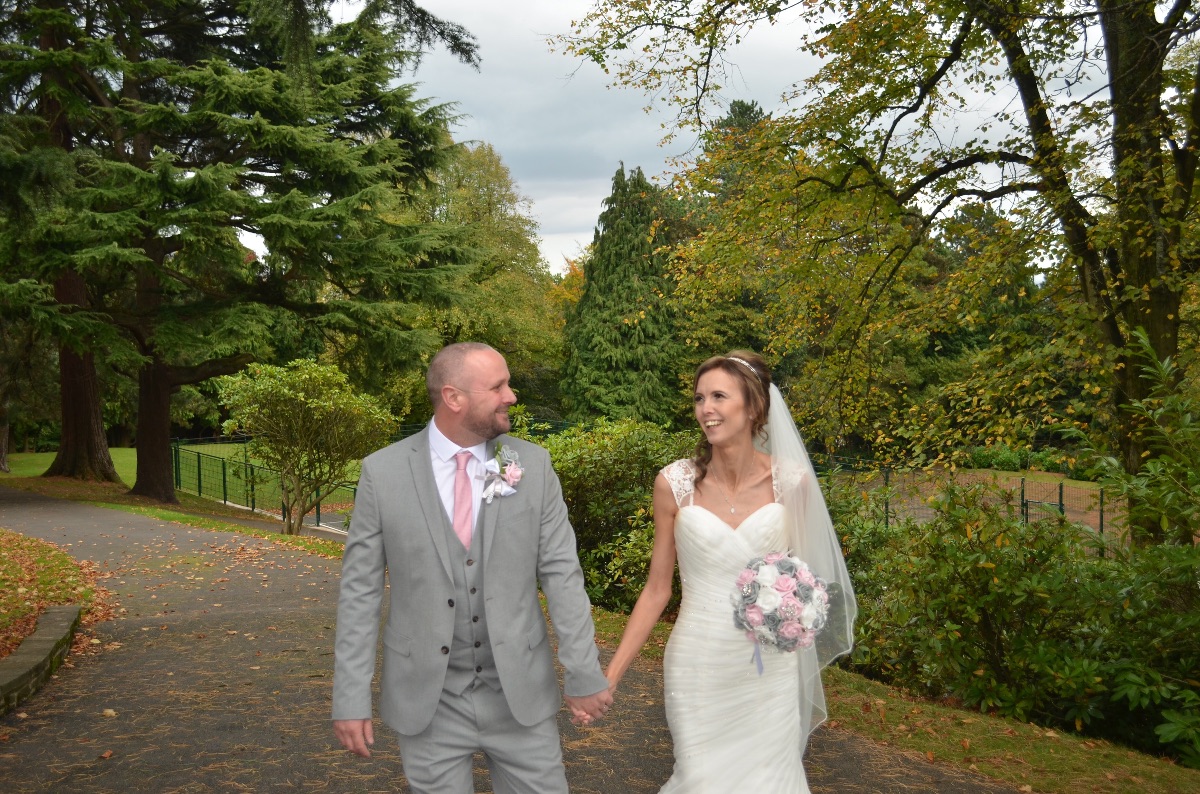 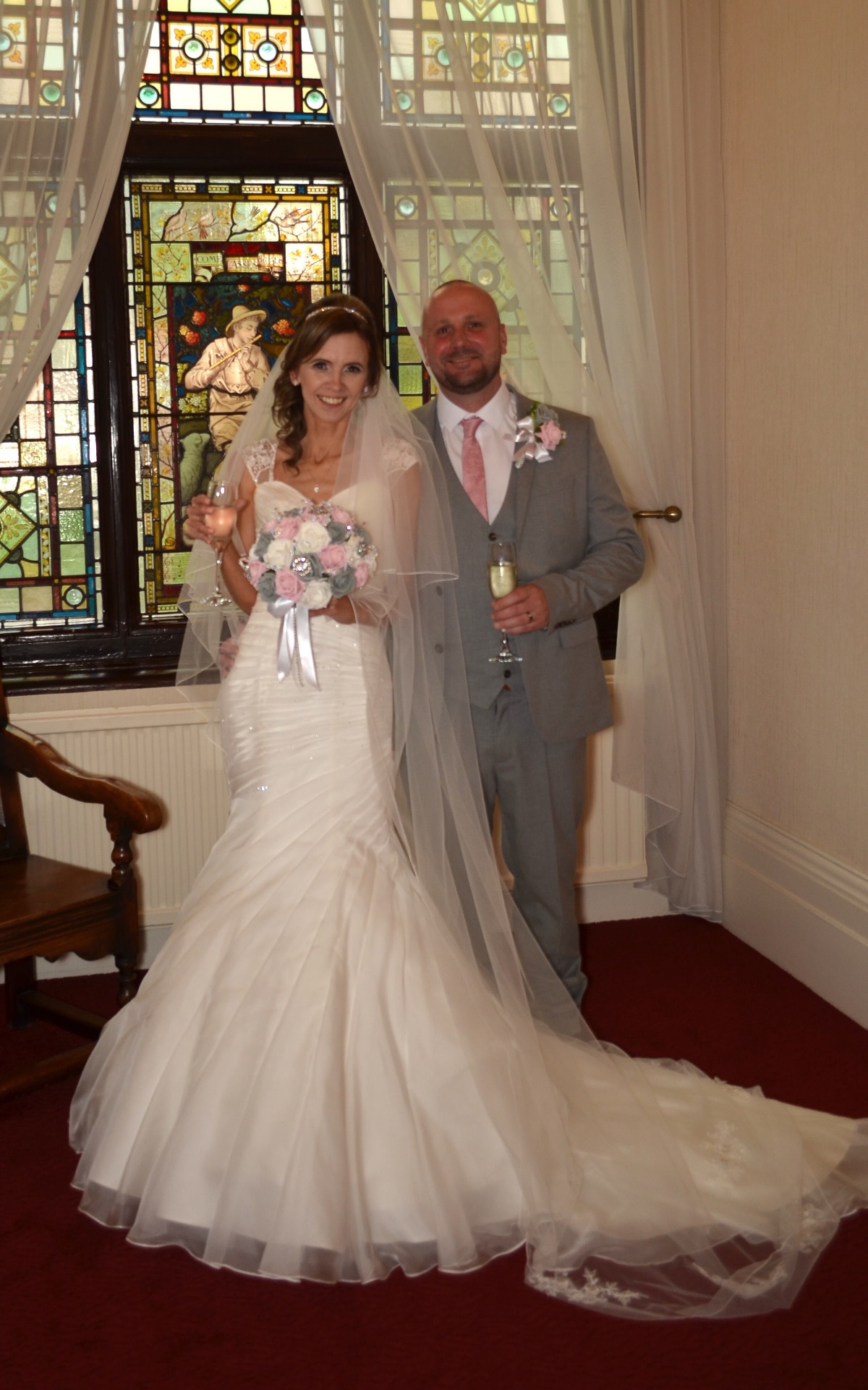 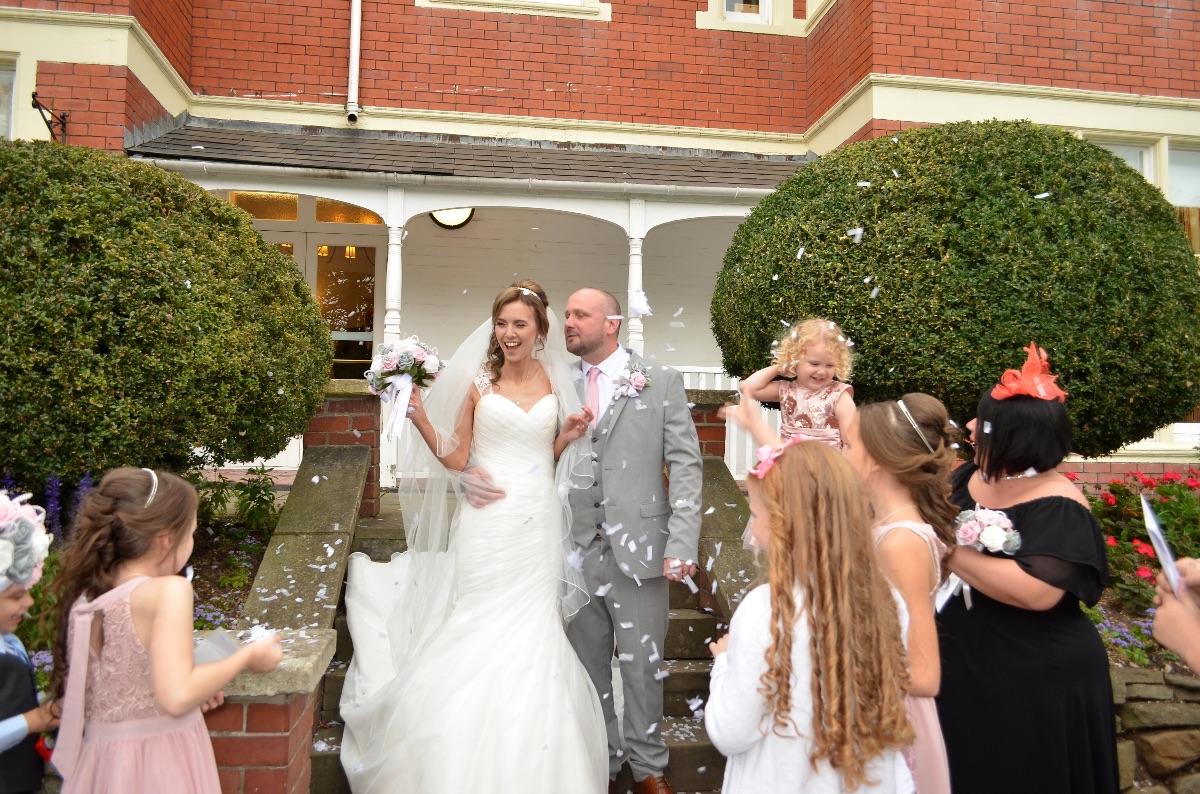 The Gallery for the Real Wedding of Stacey & Ricky 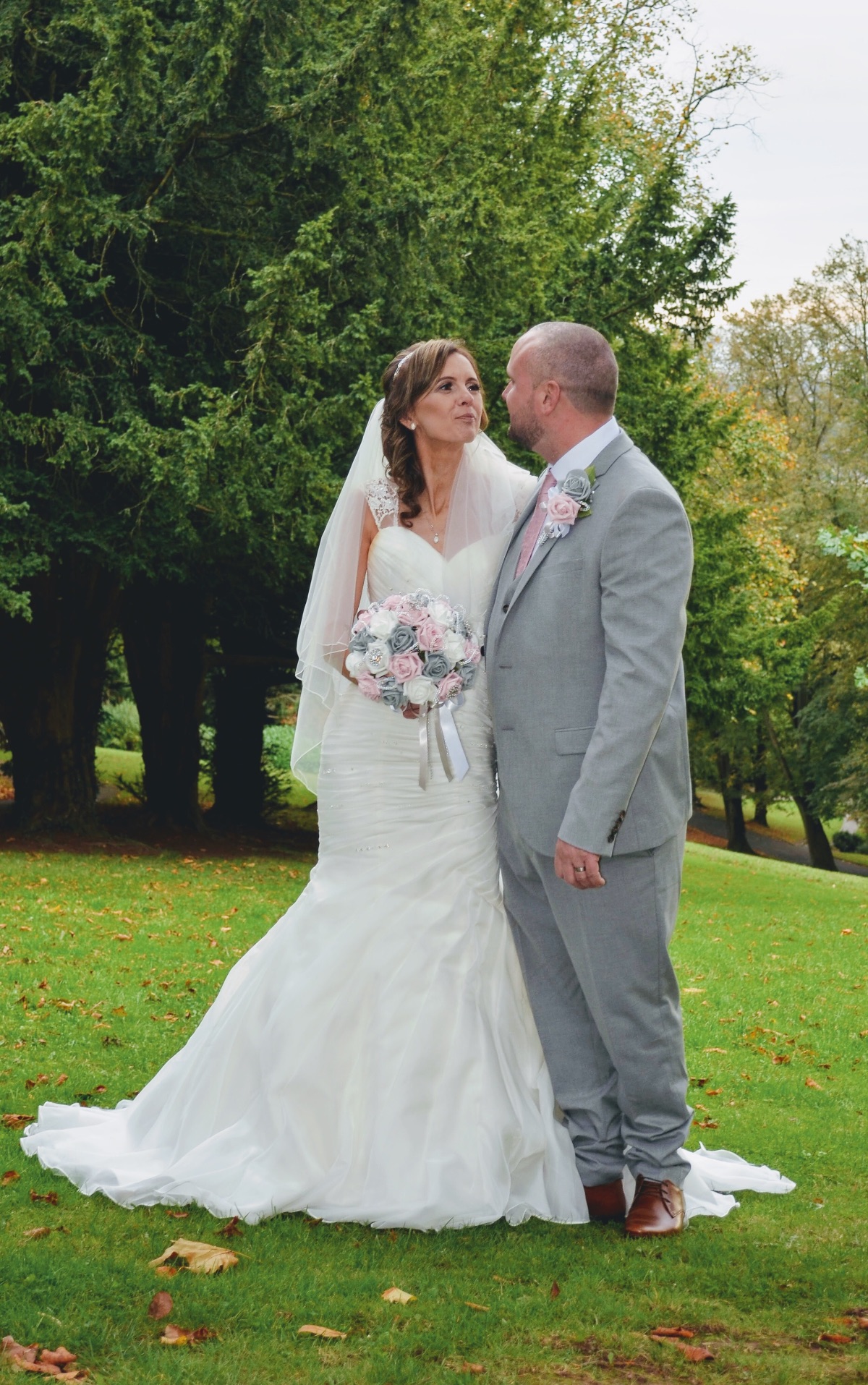 We were married on 7th October 2017.
As teenagers we were together for 2 years, we split up and even though we lived in the same area we never actually bumped into each other again, until 22 years later when we found contact again, met for a coffee and decided we couldn’t be apart again. We got married less than a year later after arranging it all within 4 months.