The Real Wedding of Nicola & Jim 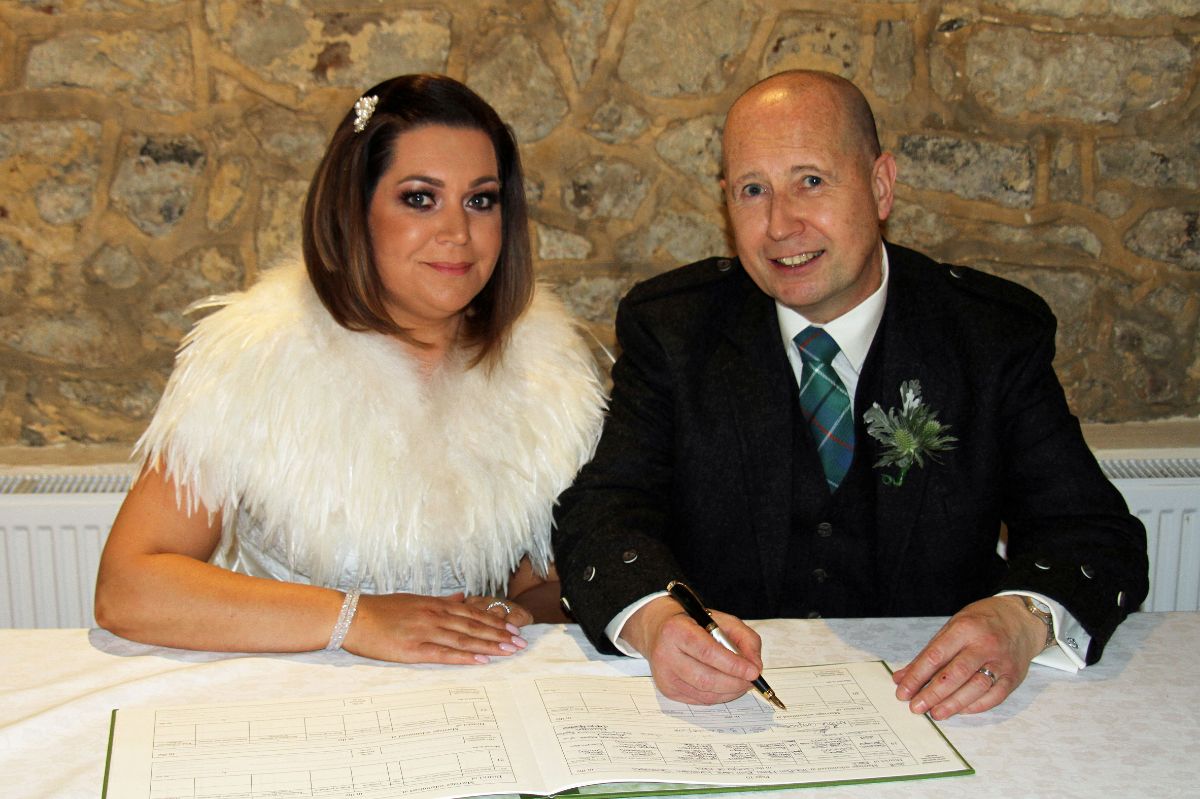 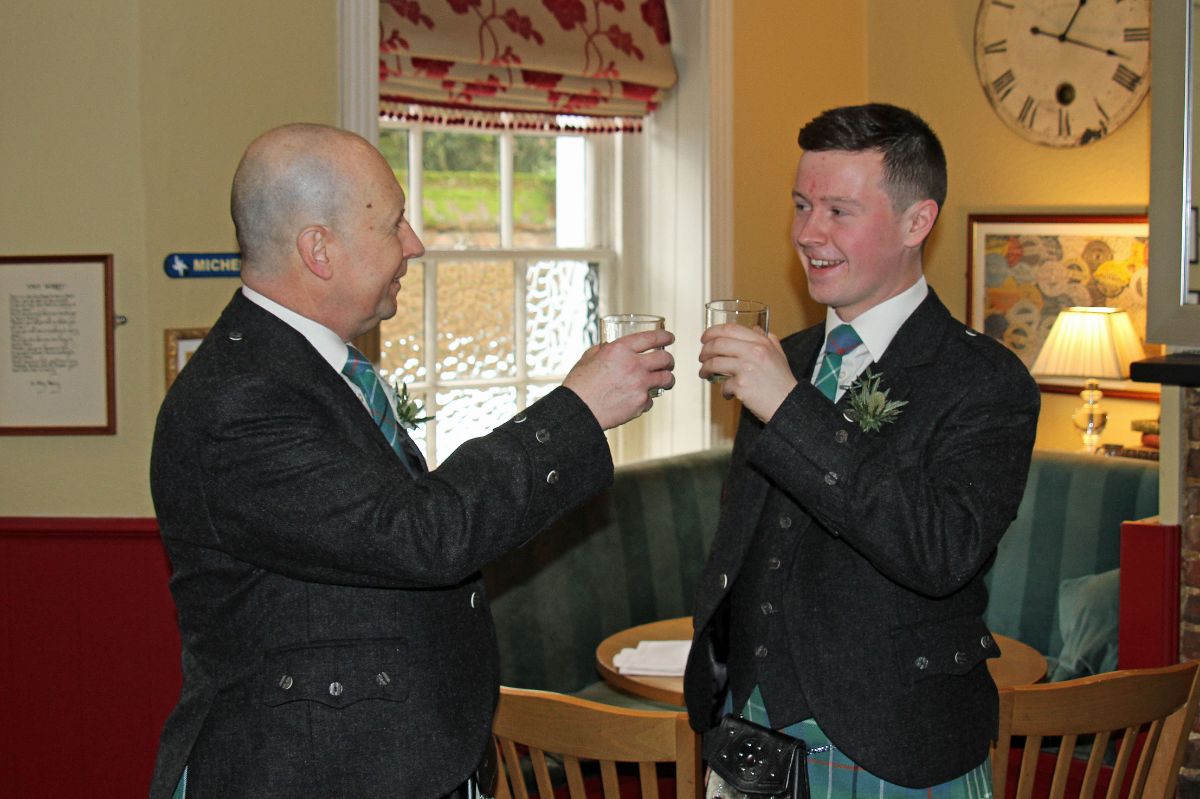 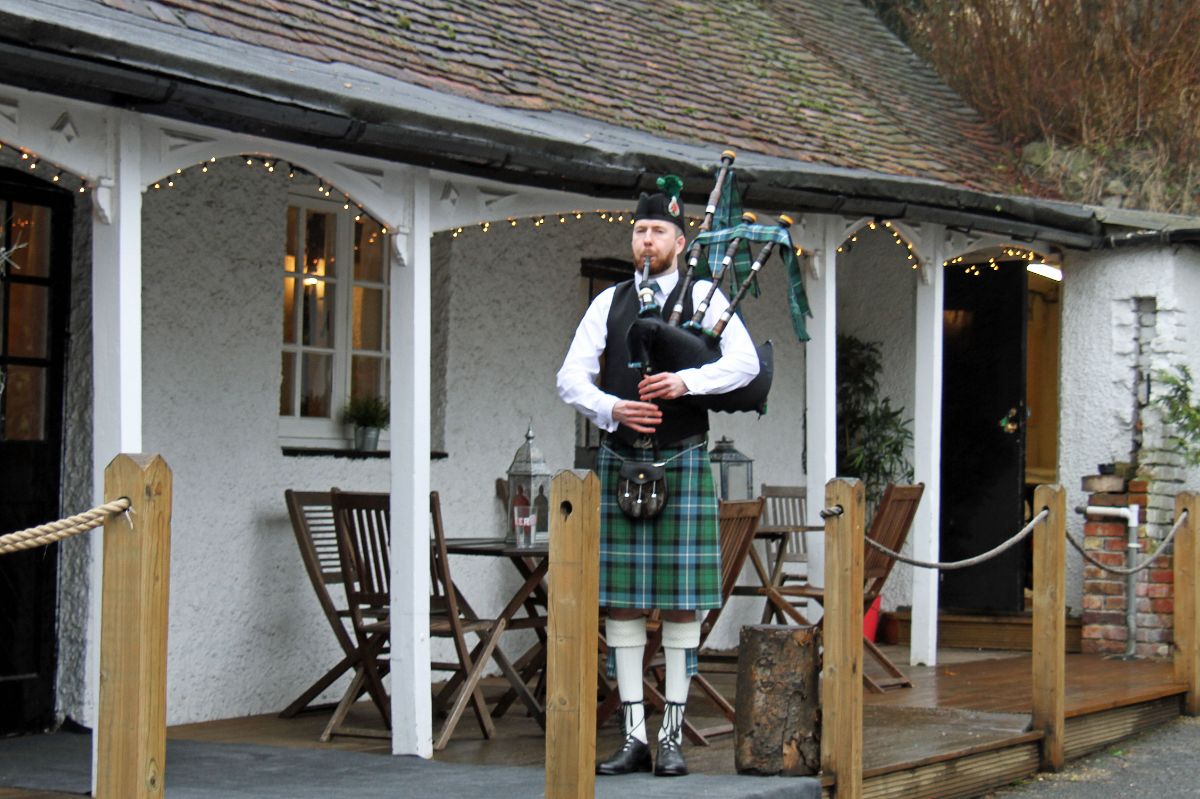 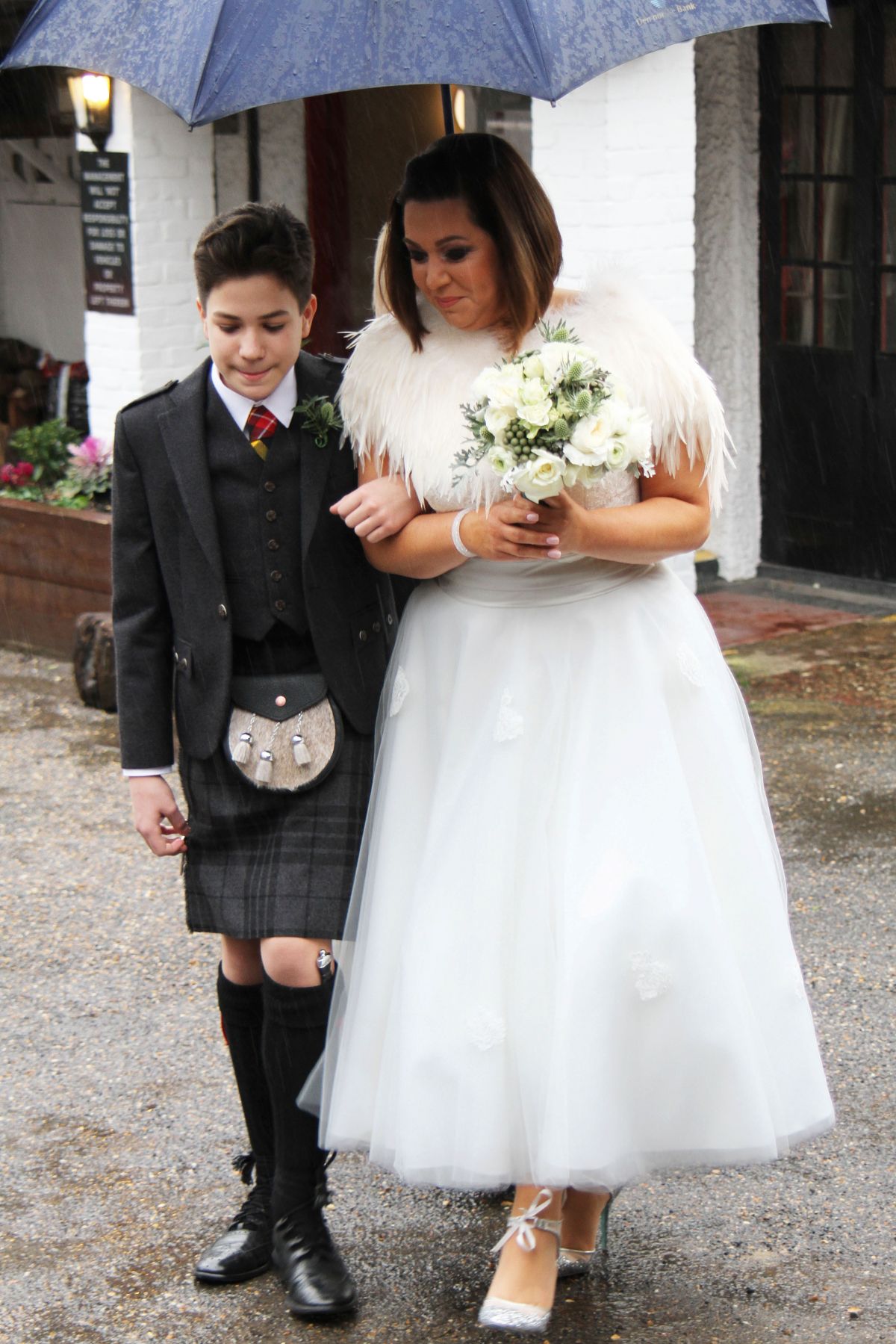 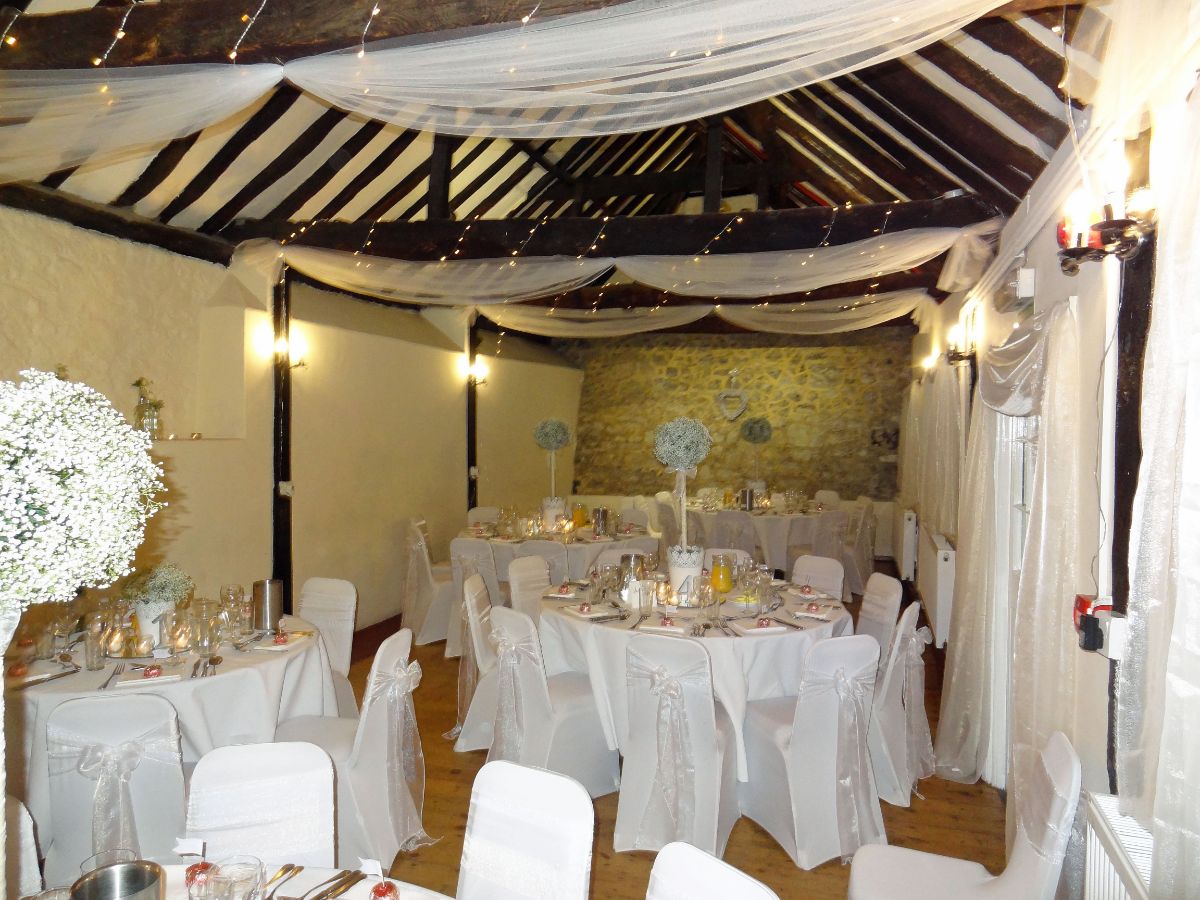 The Gallery for the Real Wedding of Nicola & Jim 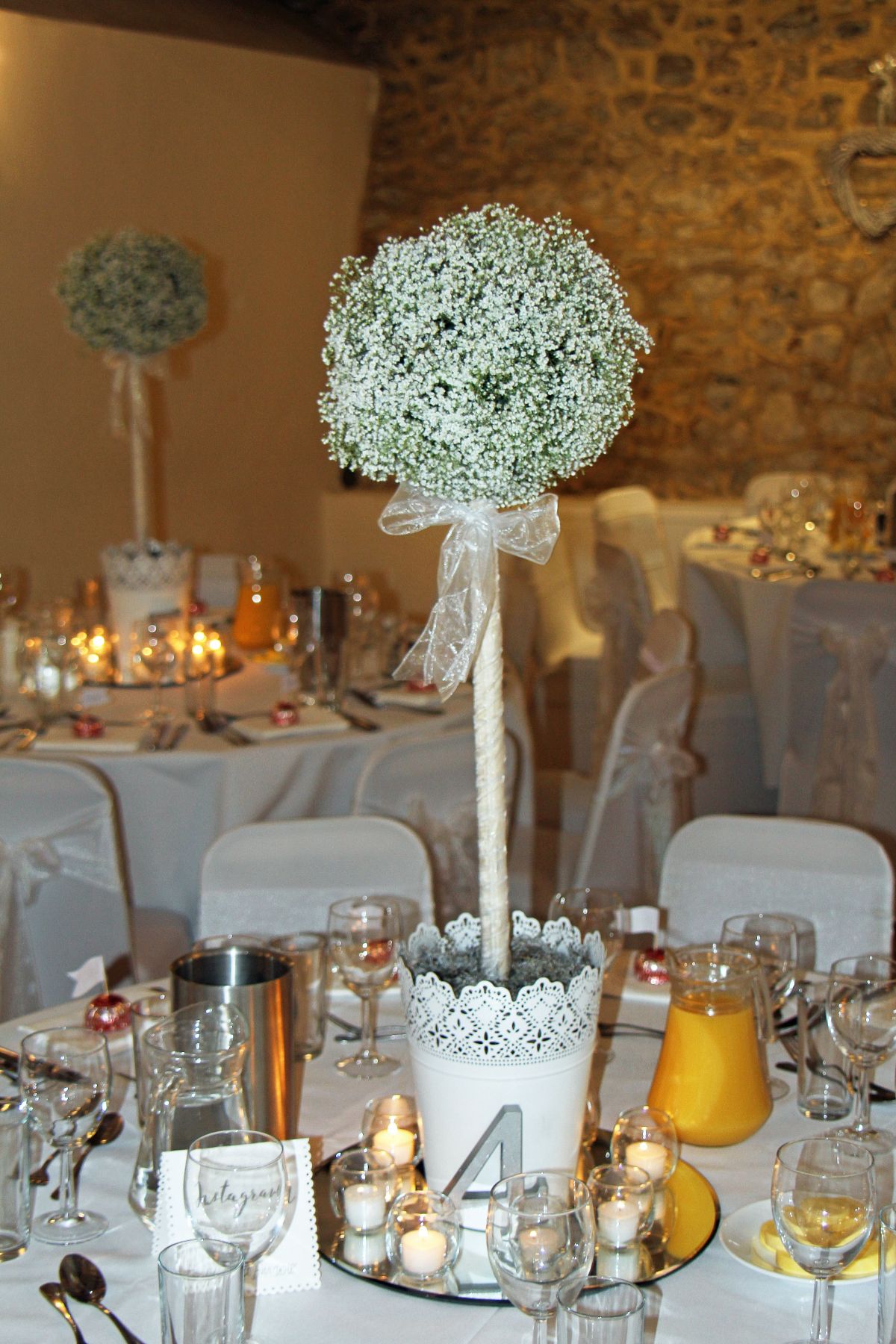 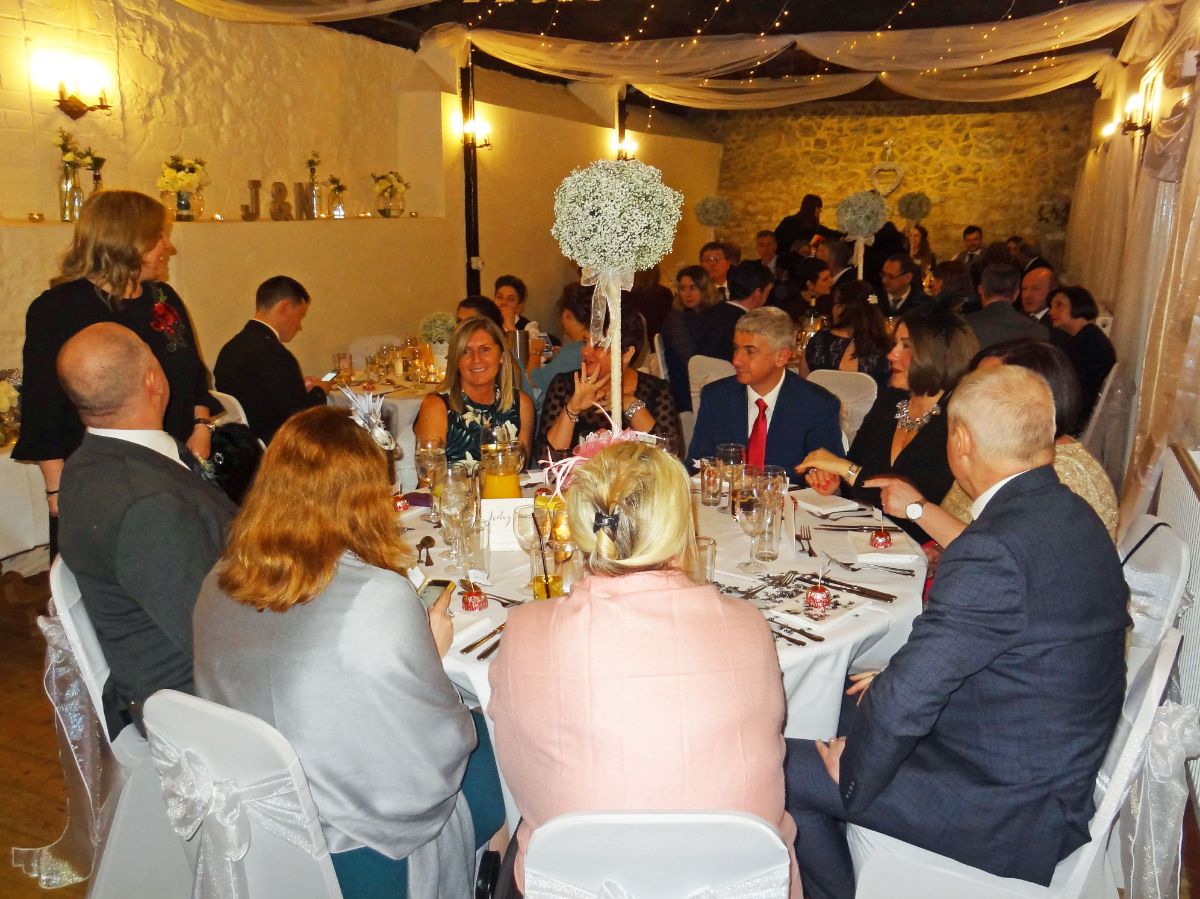 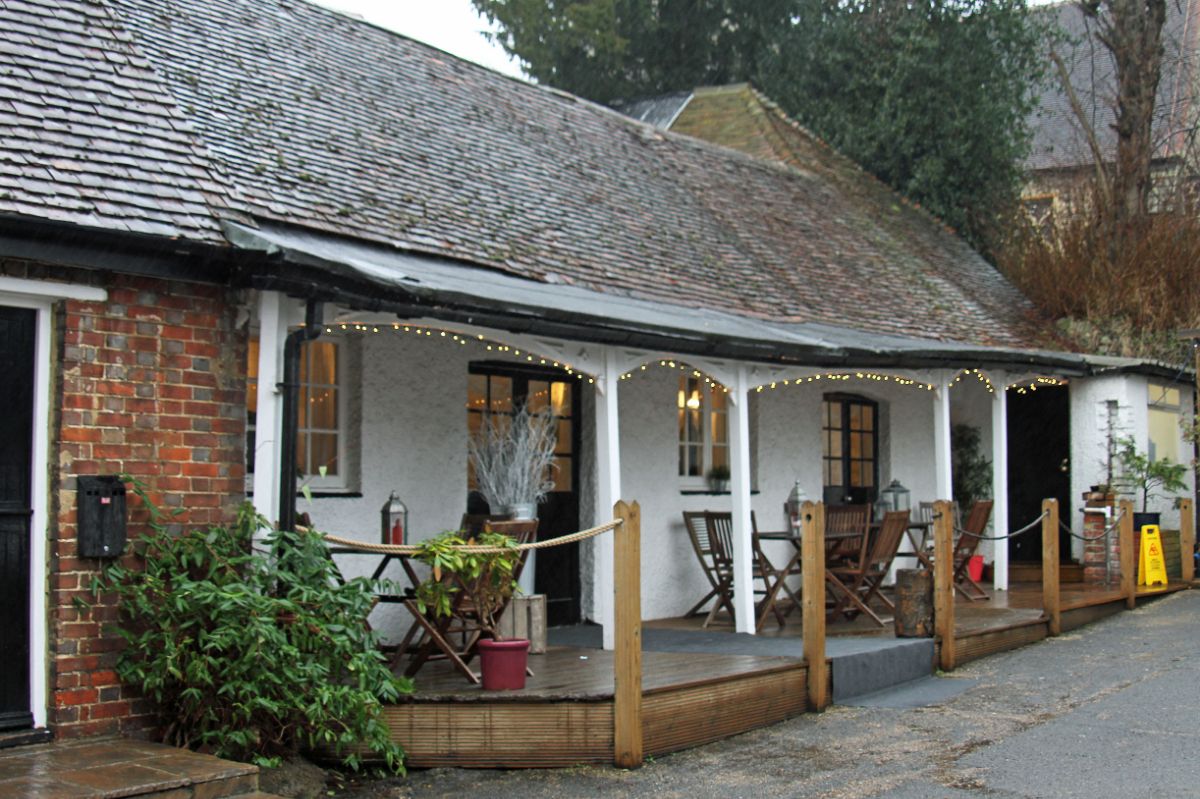 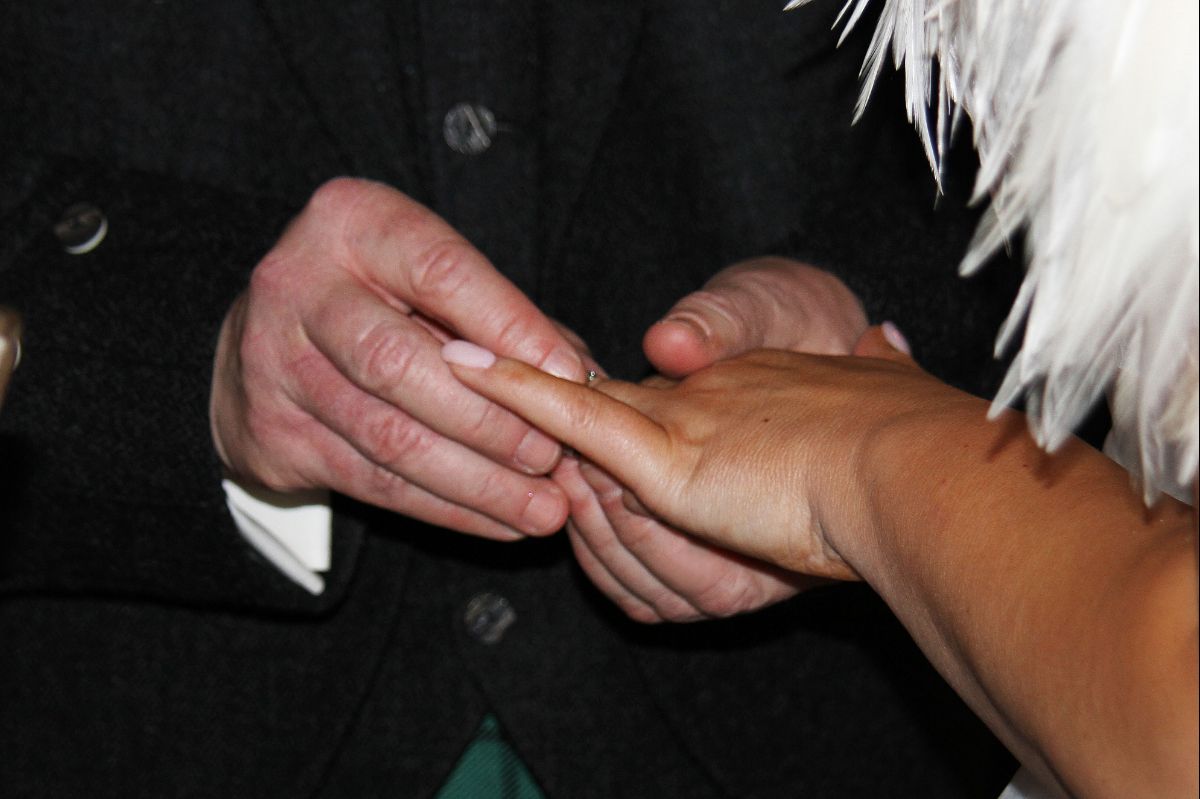 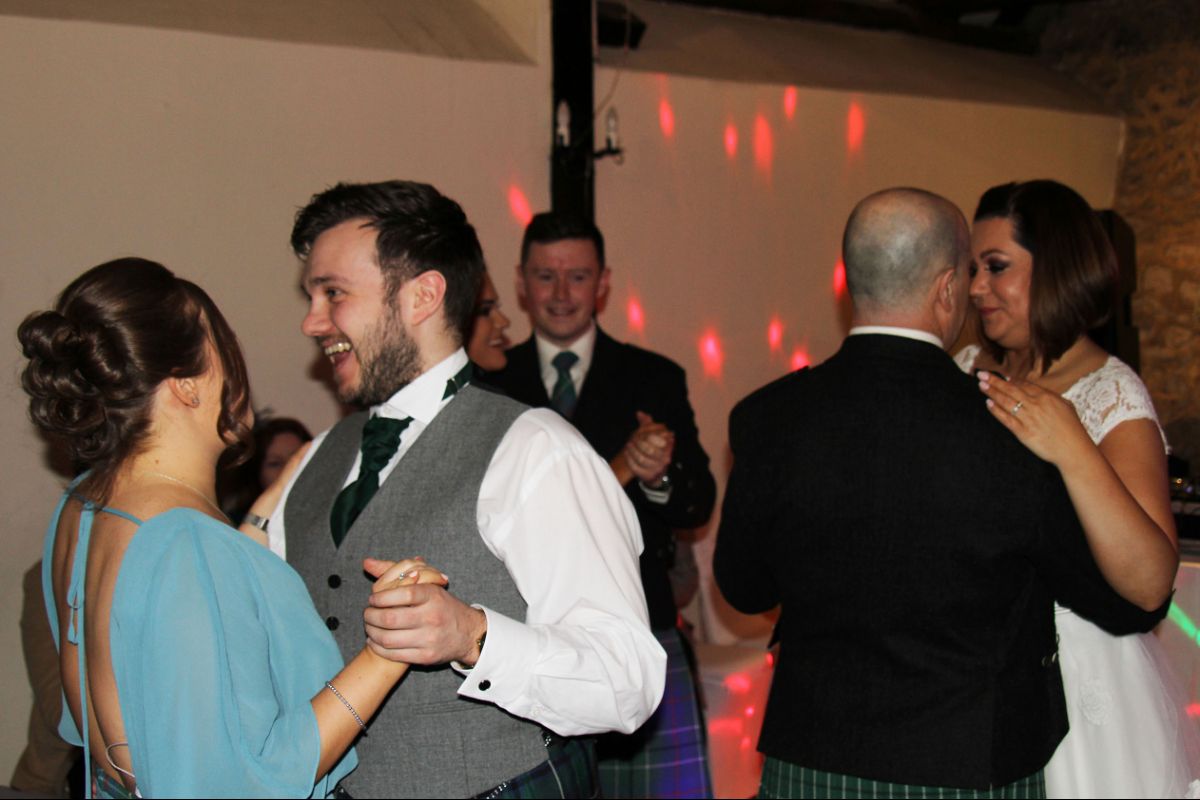 Nicola and Jim first met in south London in early 1988 and, whilst there was lots of attraction and friendship, no relationship resulted. Jim was also friendly with Nicola's family.

Jim returned to his native Scotland at the start of 1990, married and had 2 children. Nicola remained in the south London / Kent area, married and also had 2 children. They wouldn't meet again until Jim visited London to attend a party held by Nicola's family in 2006. A full 10 years would pass before they would be in contact again when Jim was invited to another 'big' family party in 2016 (funnily enough, a party which never actually took place). Jim was unable to make the date of the party due to holiday committments and in May 2016 while Jim was struggling to send a text on his faulty phone to let Nicola know that, Nicola decided that it might make more sense to actually talk on the phone...so, she called him.

A long, long telephone conversation resulted that day...and the next day, and the next, and the next. And so it went on. Both were now 'single' again. Old feelings re-surfaced and this time a relationship certainly resulted. A long distance relationship at first with Jim coming down to Kent to visit Nicola and Nicola visiting Jim in Scotland. They both knew in a short space of time that it really was love and in March 2017 they decided that they would marry and make their home in Kent.

Jim got a new job and moved lock, stock and barrel to Kent, and plans for their wedding ensued. They both agreed on the kind of wedding they wanted, the size and style of wedding and the type of venue. Nicola attended a wedding fayre at The Bull Hotel in Wrotham in April 2017. She told Jim that she thought she found the perfect venue. Jim , over 400 miles away, trusted her judgement, and he's glad he did.

They married in January 2018 at The Bull Hotel with guests coming down from Scotland as well as from various parts of the UK. It was a wonderful day, thoroughly enjoyed by all. It got many 'rave reviews, from the guests. Nicola and Jim agree that they had exactly the type of wedding that they had wanted...how they had imagined it when first starting to make plans months before. That is in no small part down to the attention and efforts of the staff at The Bull who listened, and delivered. Nothing was too much trouble.

It was a day that Nicola and Jim had so much looked forward to and one that they will never forget.

More from The Bull Hotel