The Real Wedding of Mijin & Aria 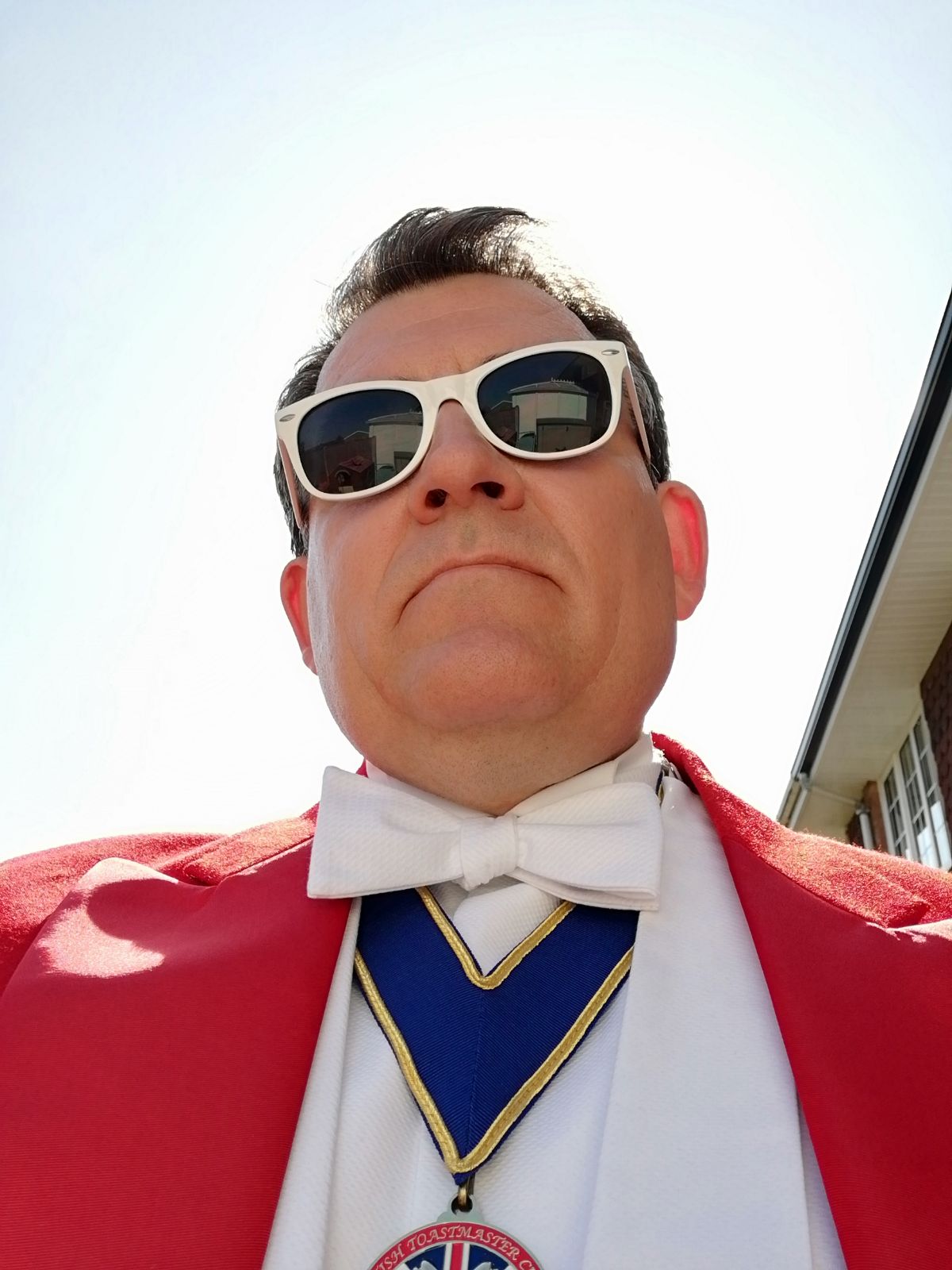 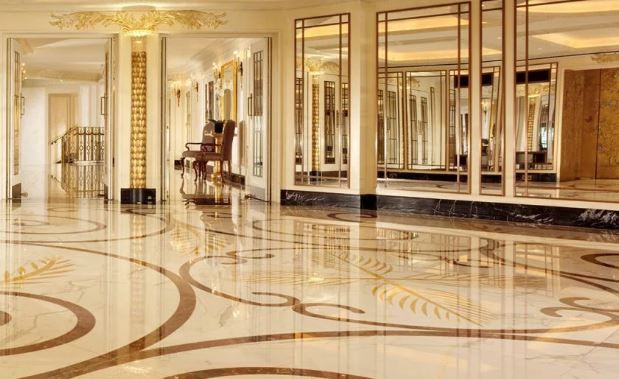 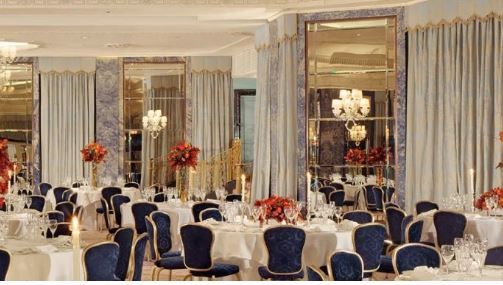 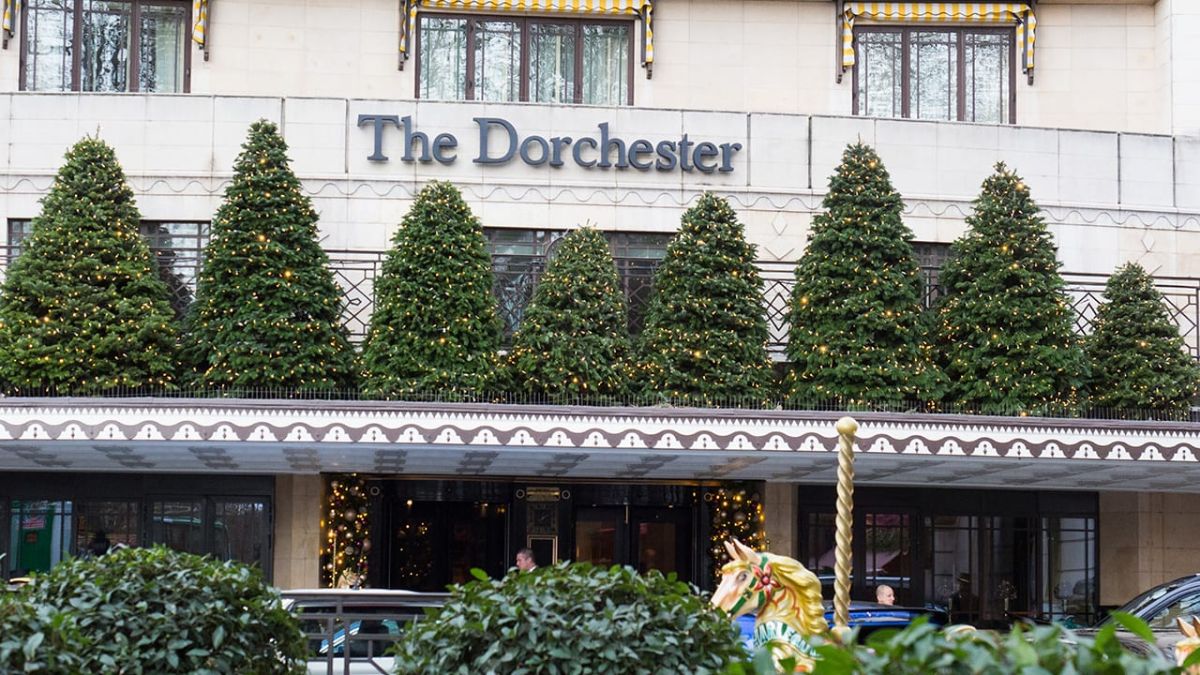 The Gallery for the Real Wedding of Mijin & Aria

A break from the norm as this was my first Afghan wedding. The couple had spent many months planning to mix Afghan traditions was a more traditional wedding feel. The decision to hire a Toastmaster was last minute, only a few days before hand, so I had not met them in person until the day itself. It was a challenge with timings as certain ceremonies and events knocked the schedule a bit but with a little extra effort from the Dorchester staff and myself and it came good in the end. My favourite part of the evening was watching the Knife dance where the ladies of the brides family tease the groom with the cake knife until he bestows gifts upon them, only when they are satisfied is he presented the knife to cut the cake where the bride and groom feed each other.
Receiving thanks at the end from the groom who told me he had been the one who didn't a Toastmaster was needed to then tell me that he was wrong and that I had been a vital part of the day is a reward in itself.

More from Toast The Day with Jim Donnell 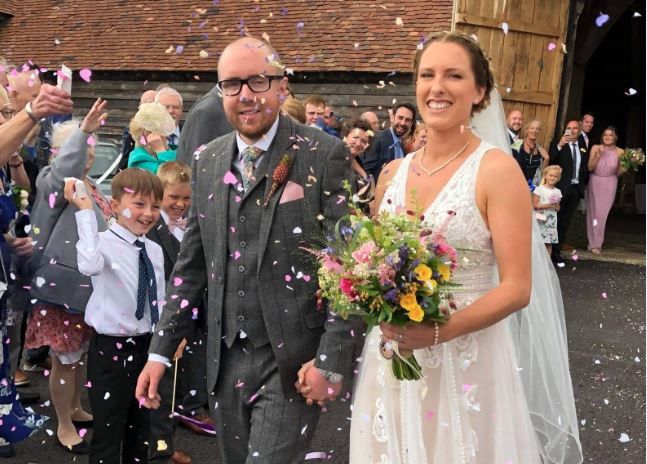 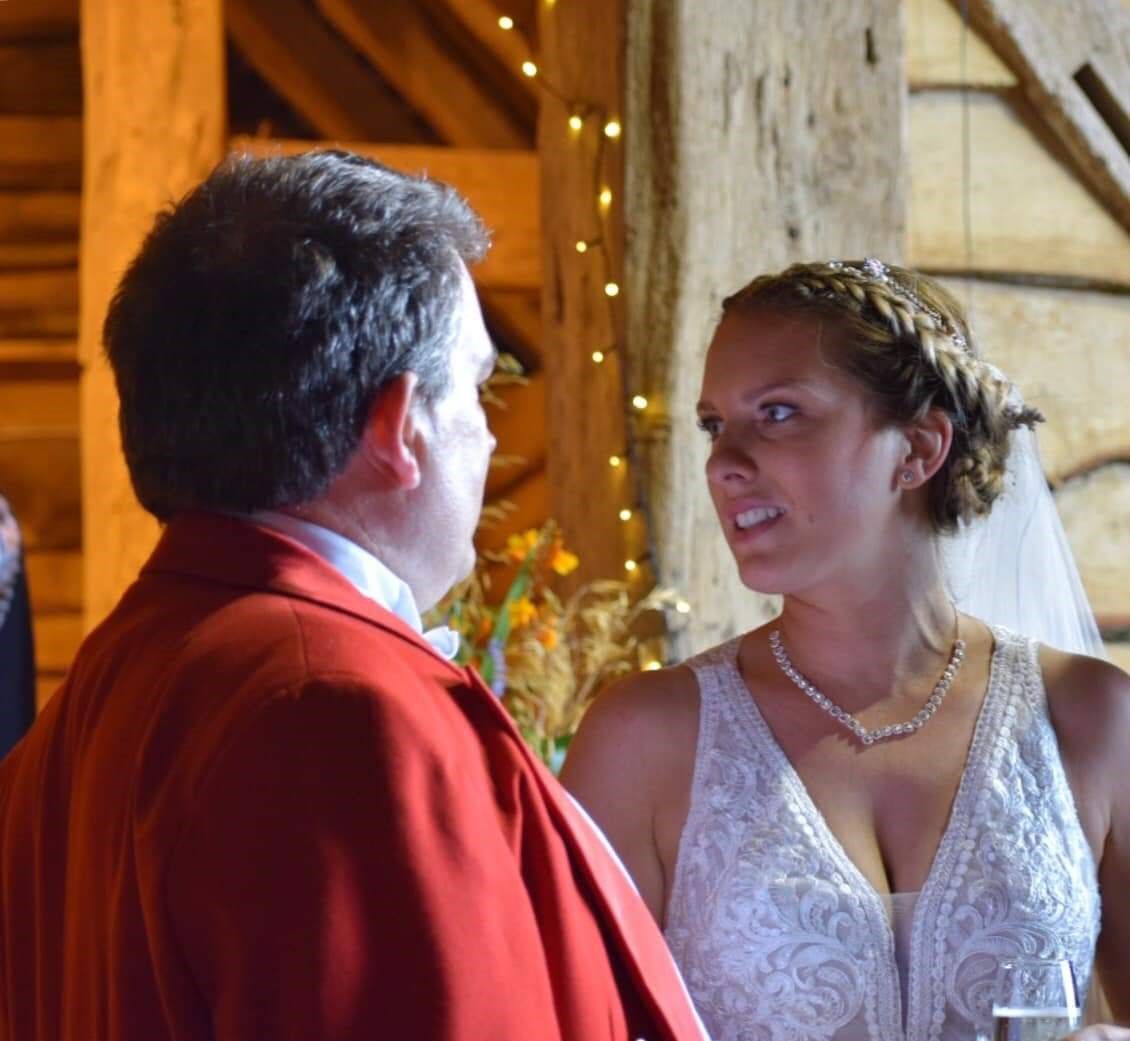 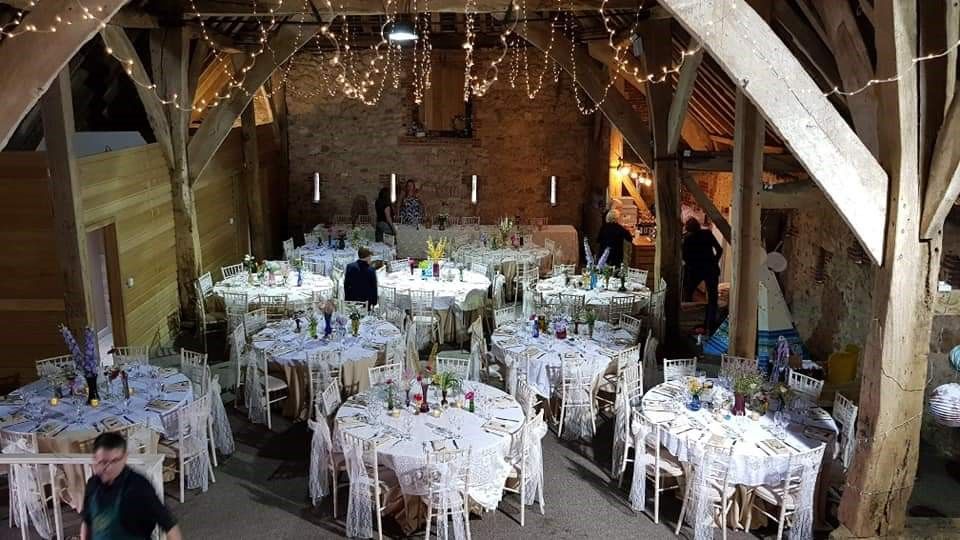 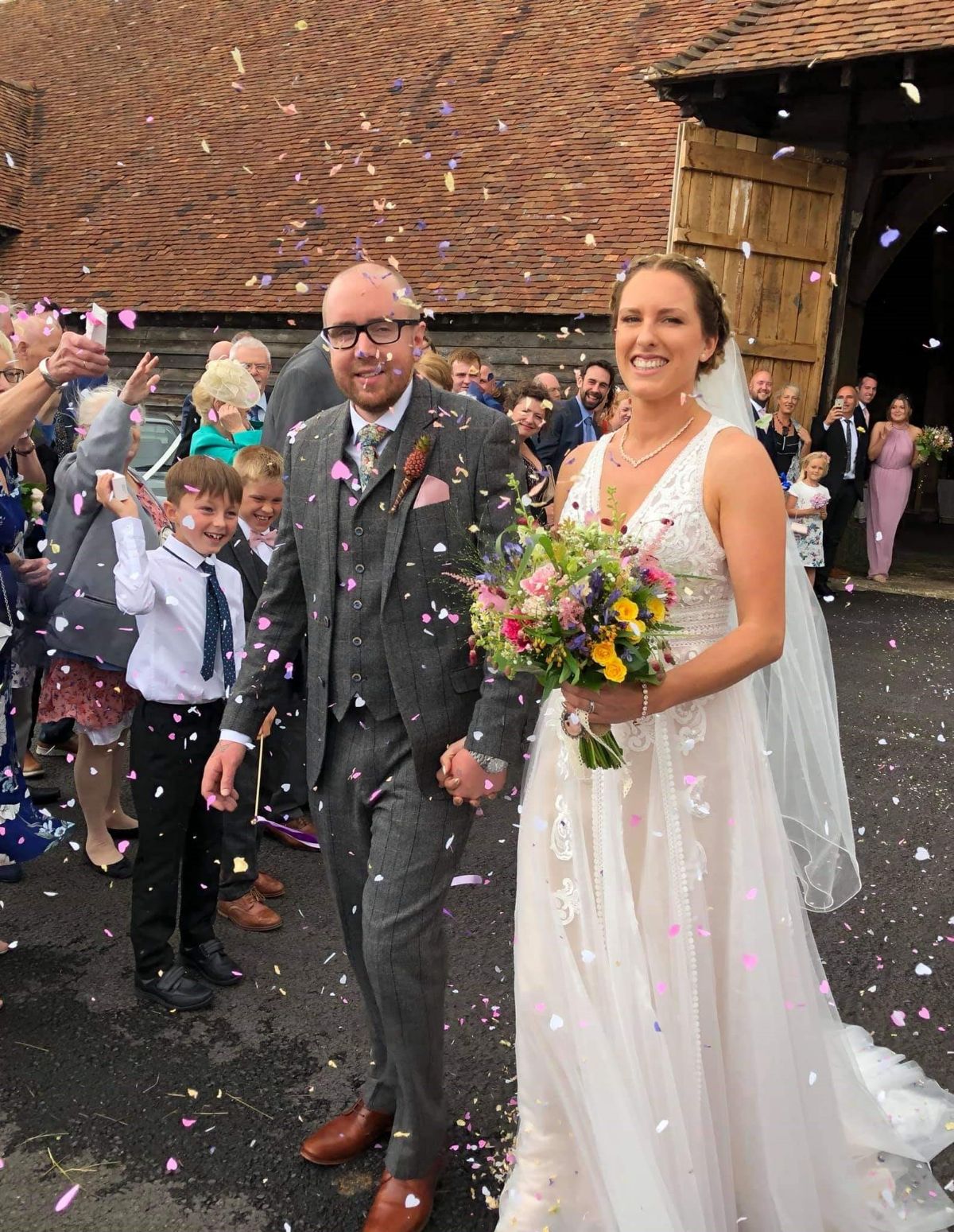 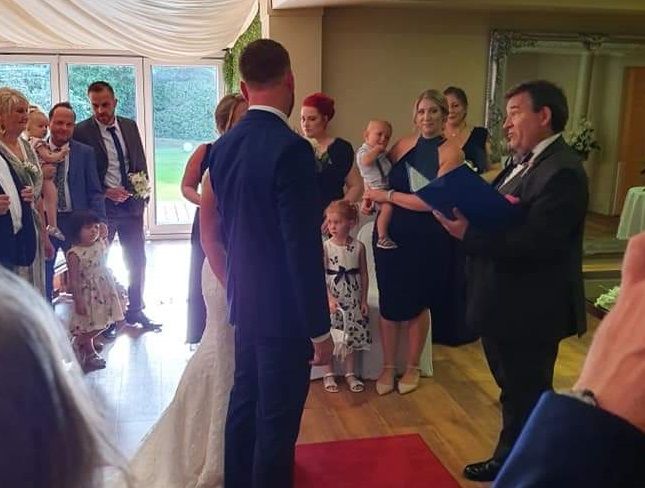 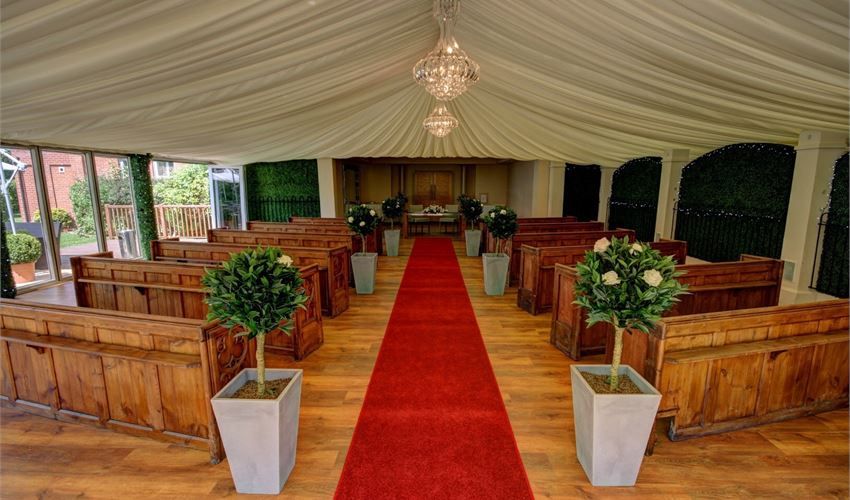 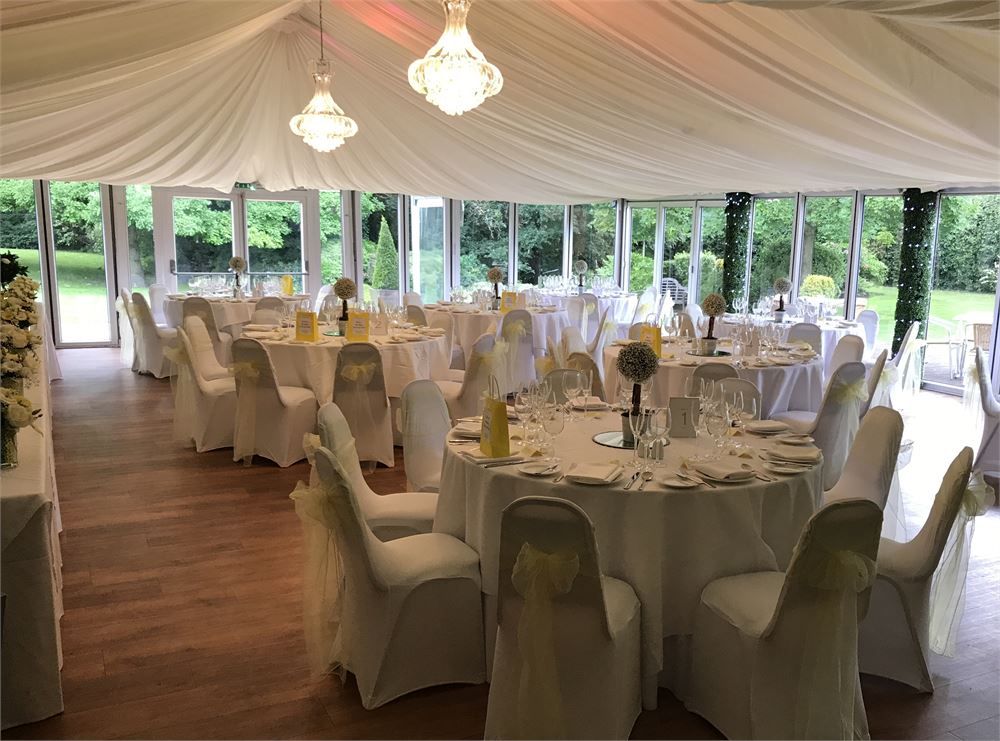 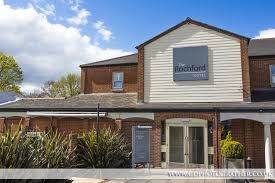