The Real Wedding of Hayleigh & Will 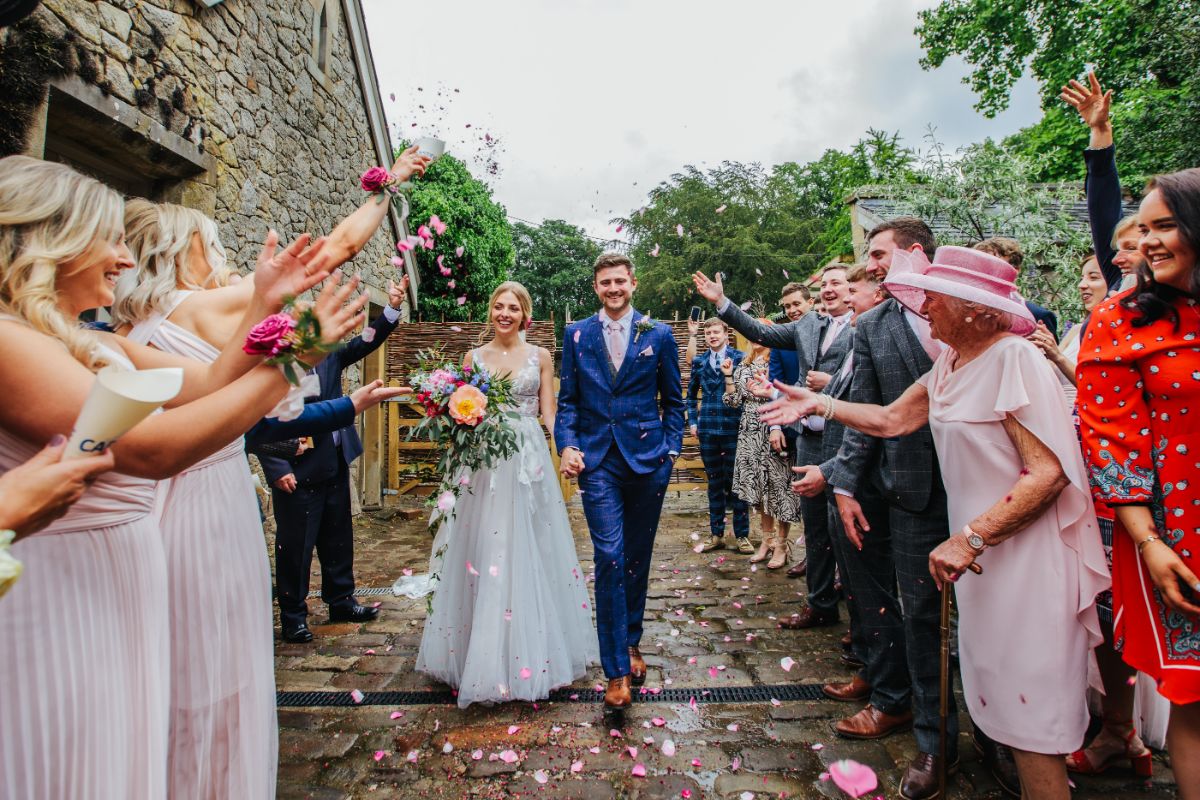 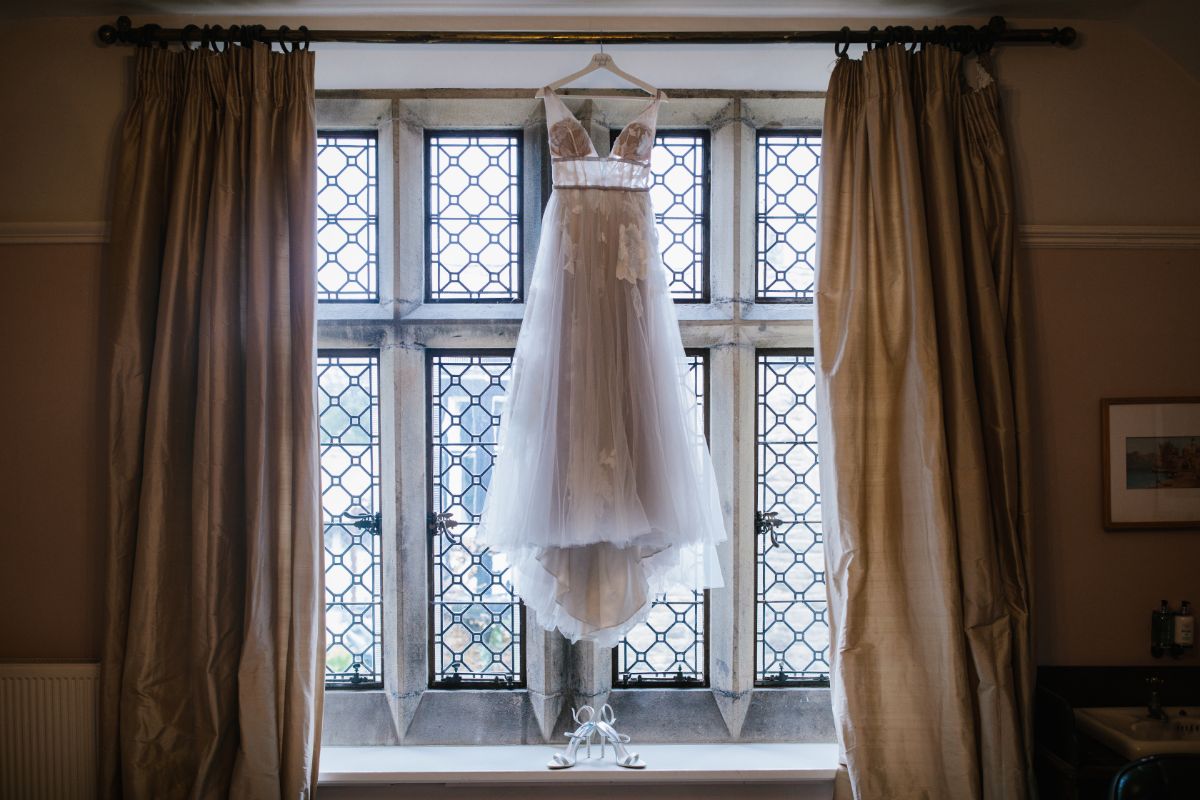 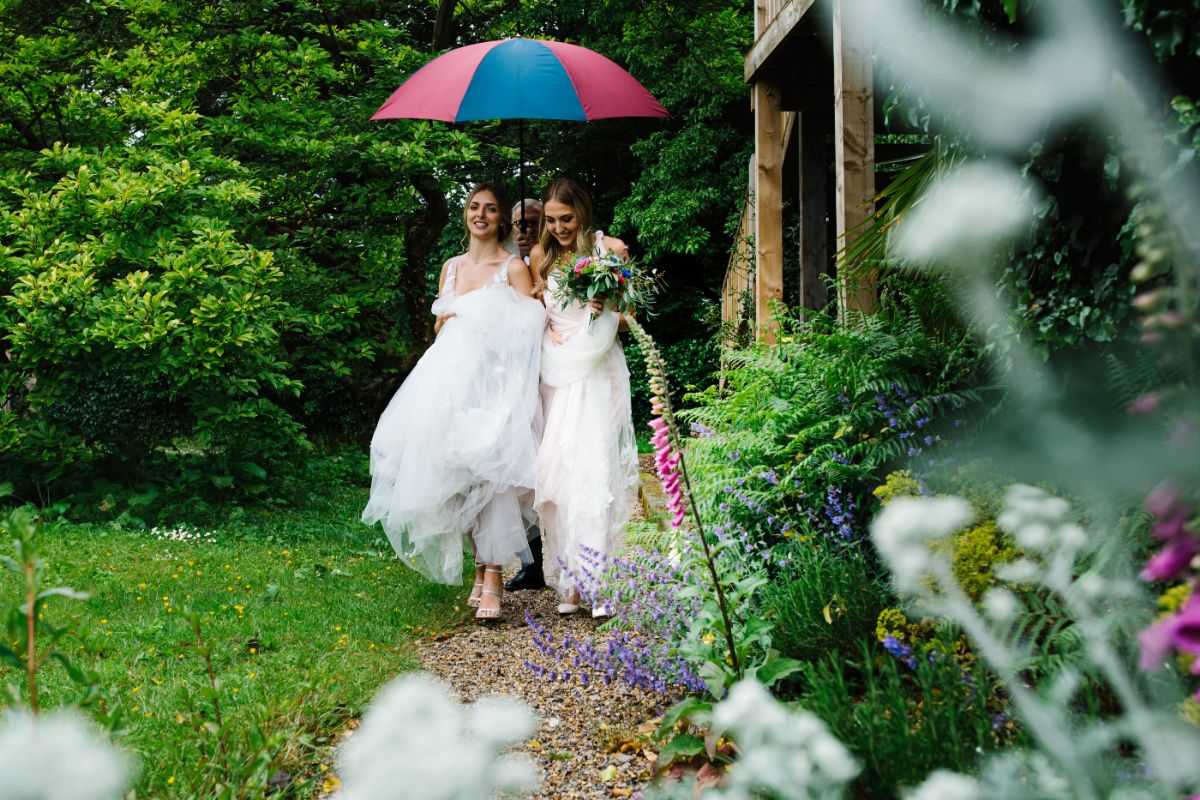 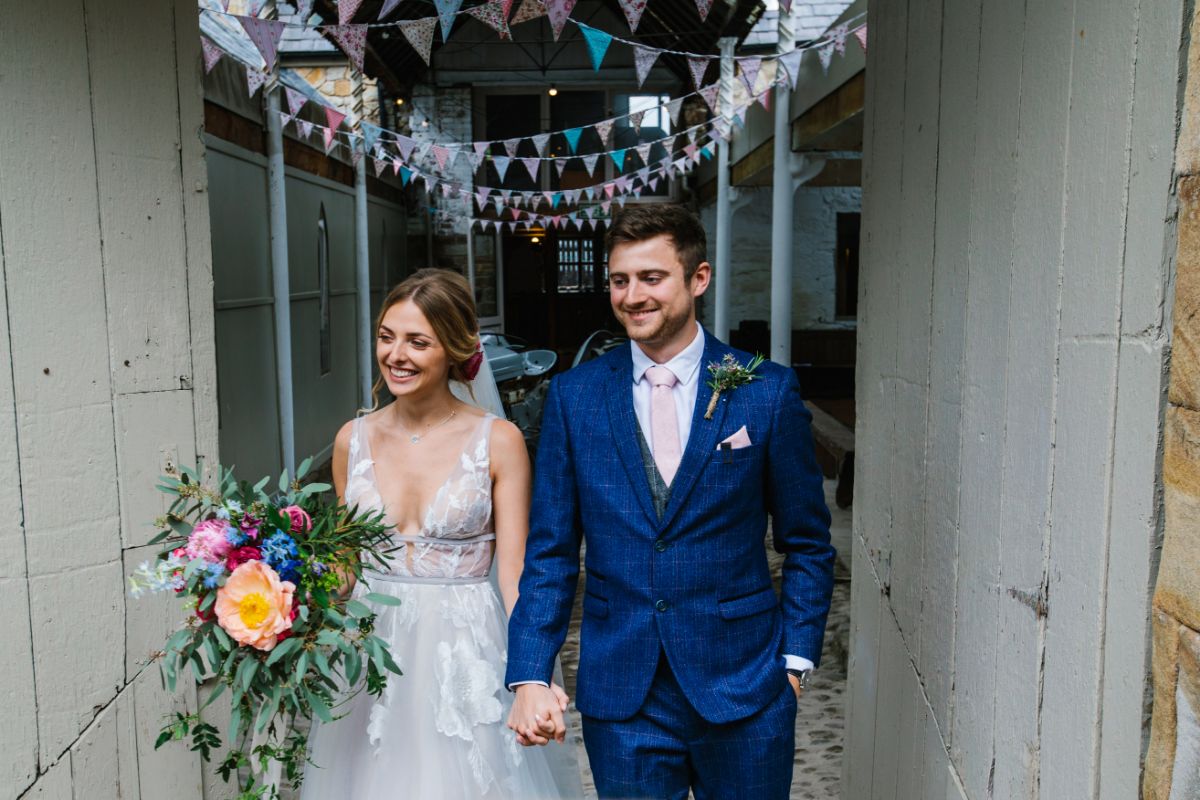 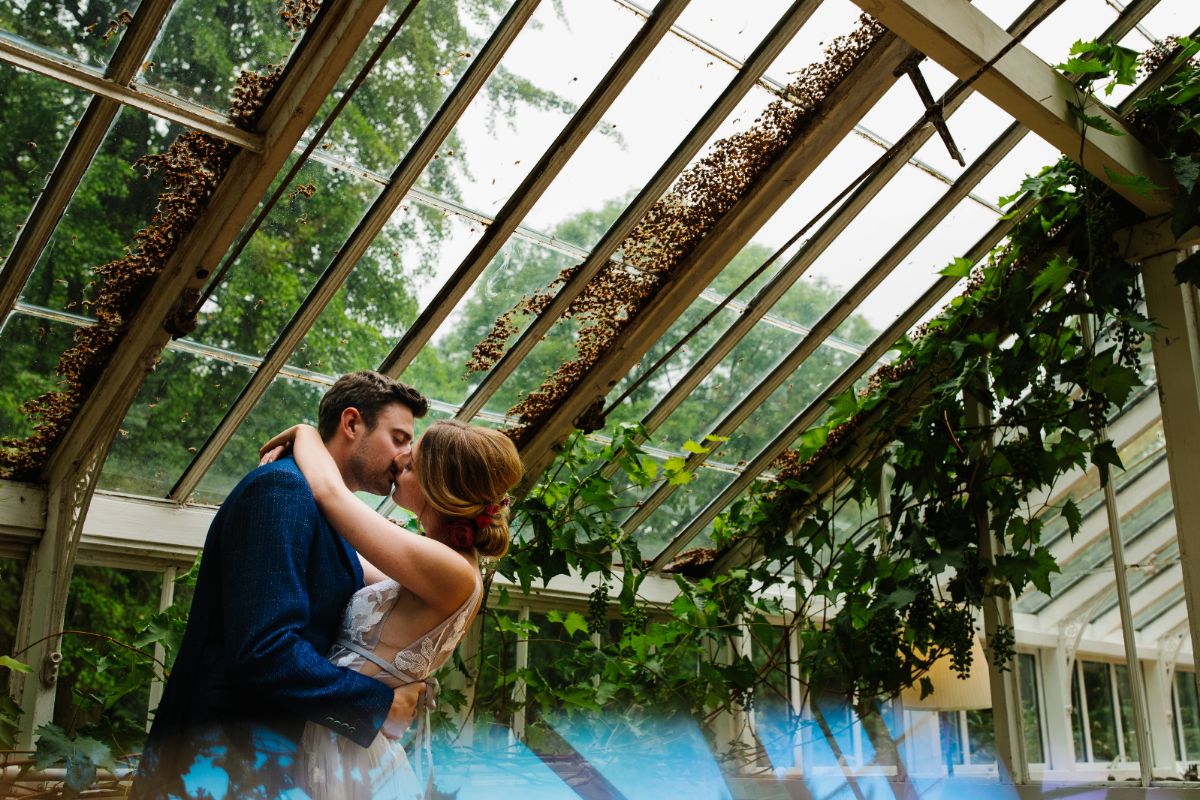 The Gallery for the Real Wedding of Hayleigh & Will 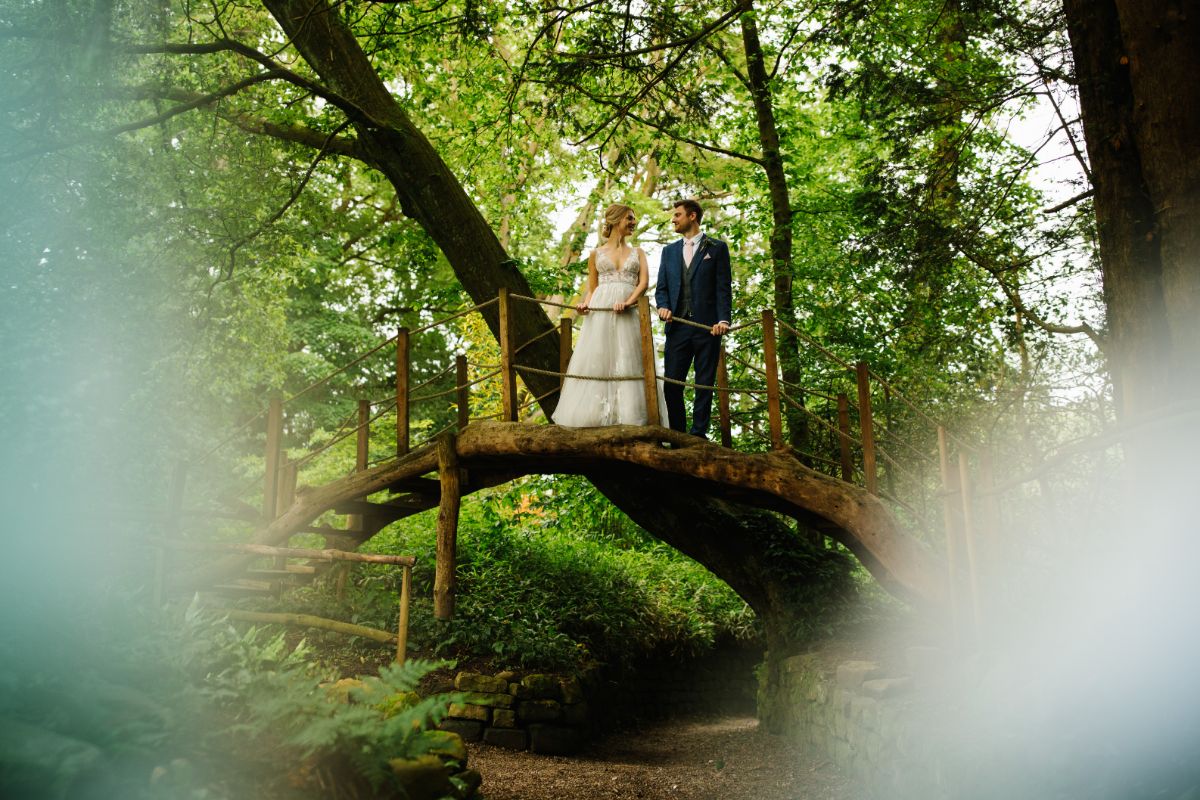 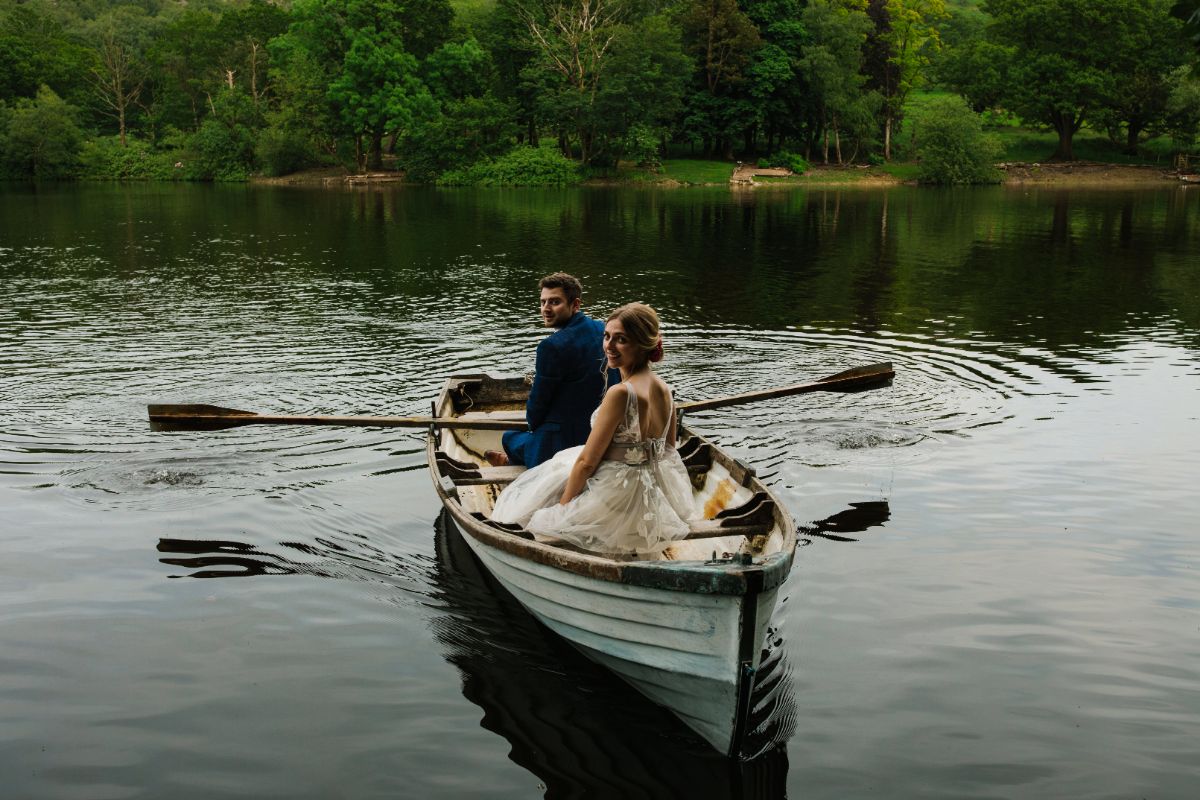 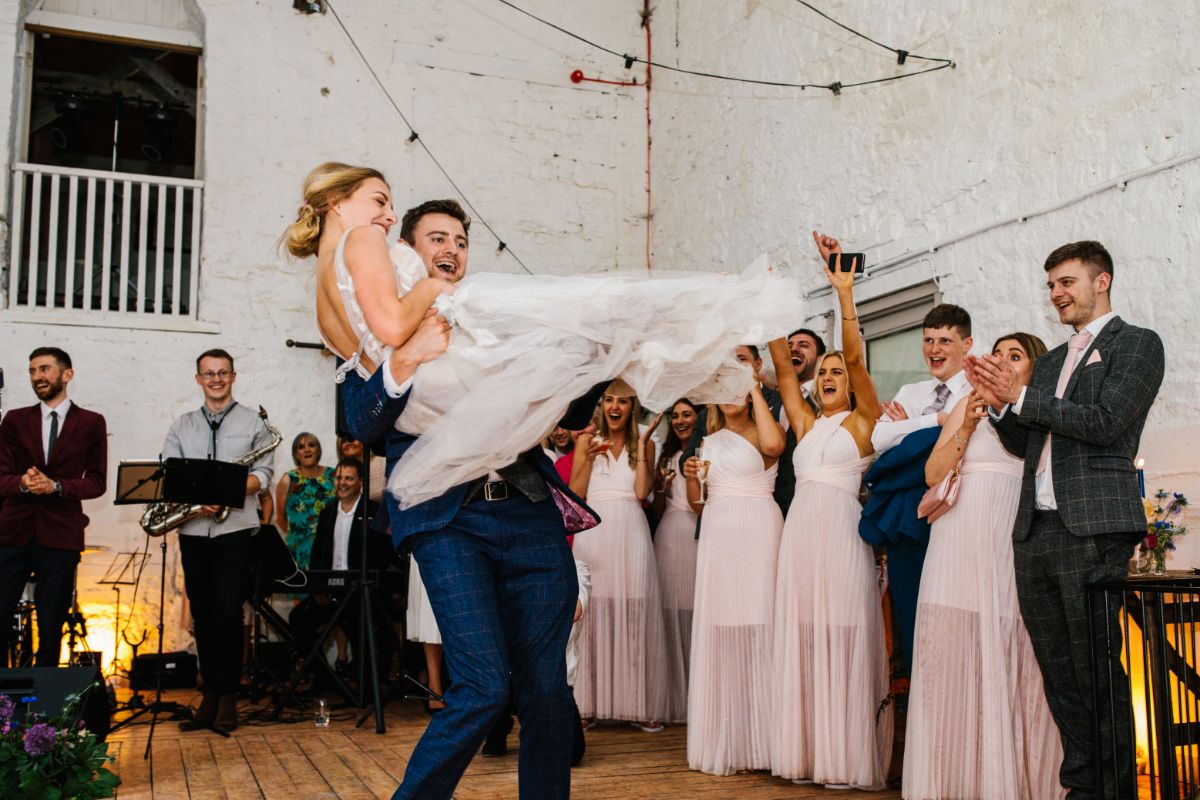 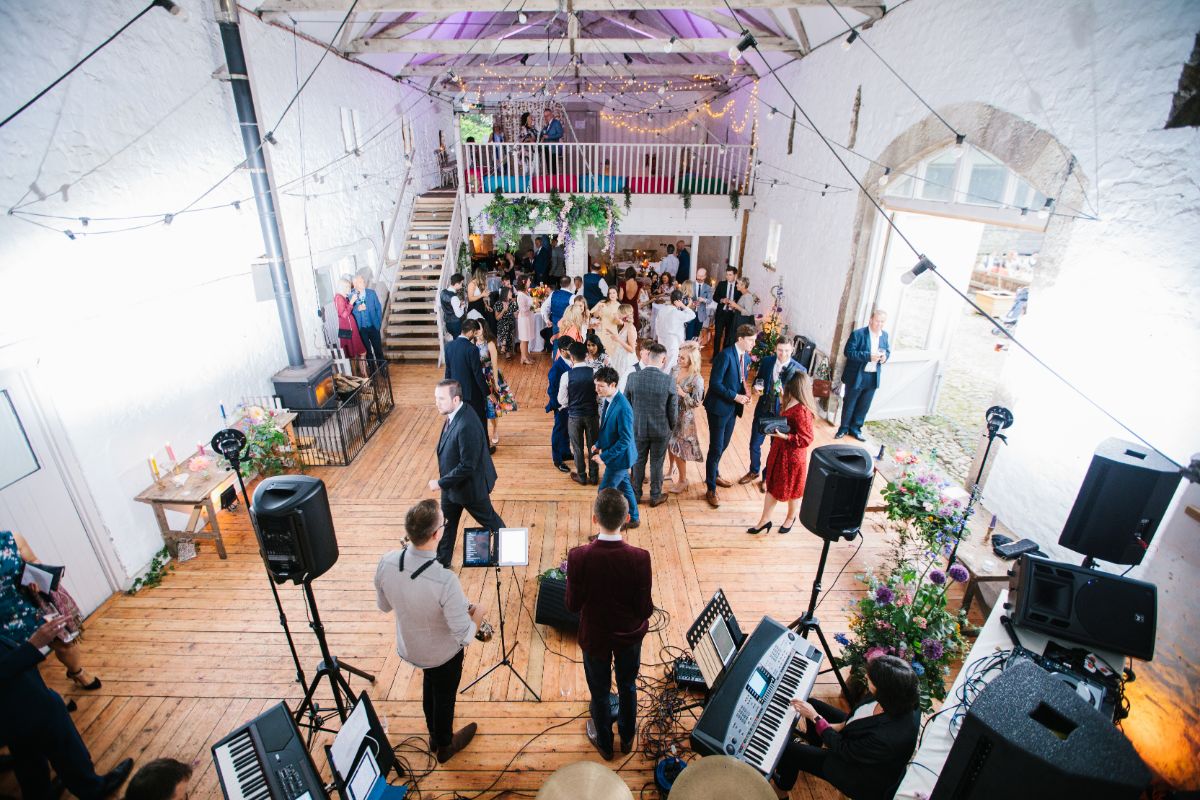 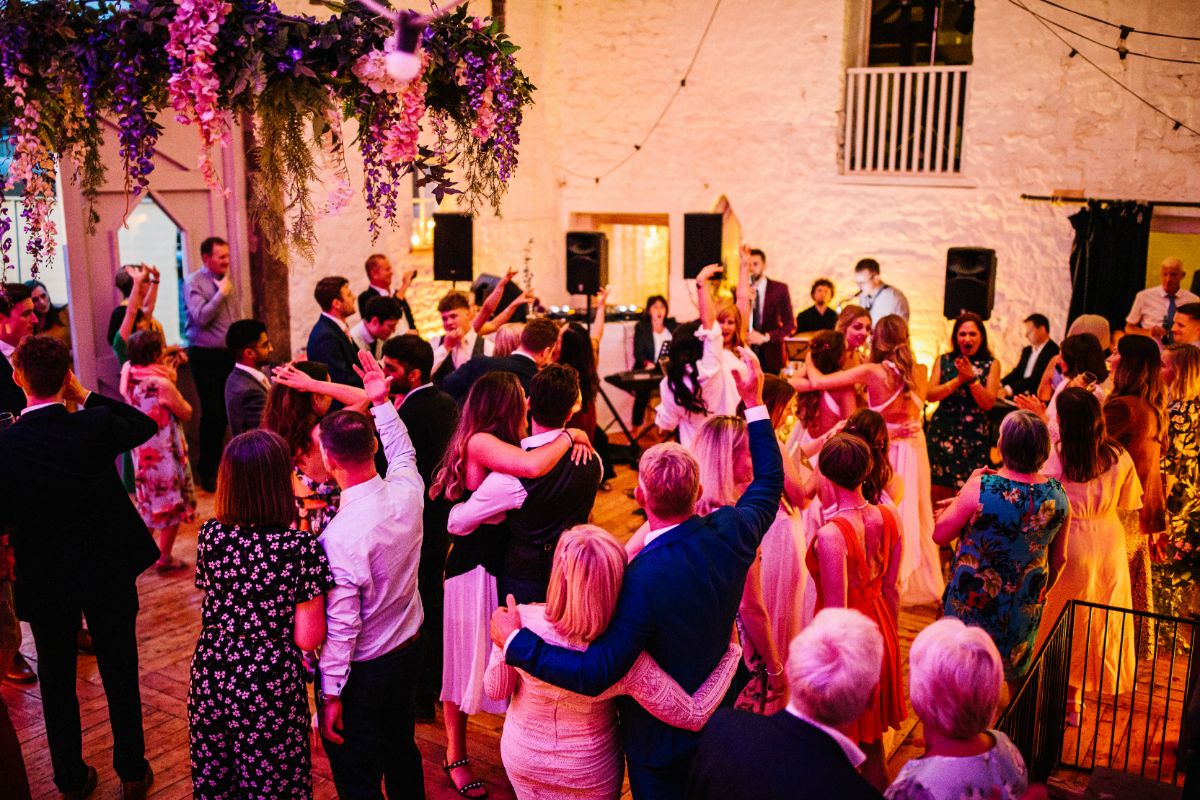 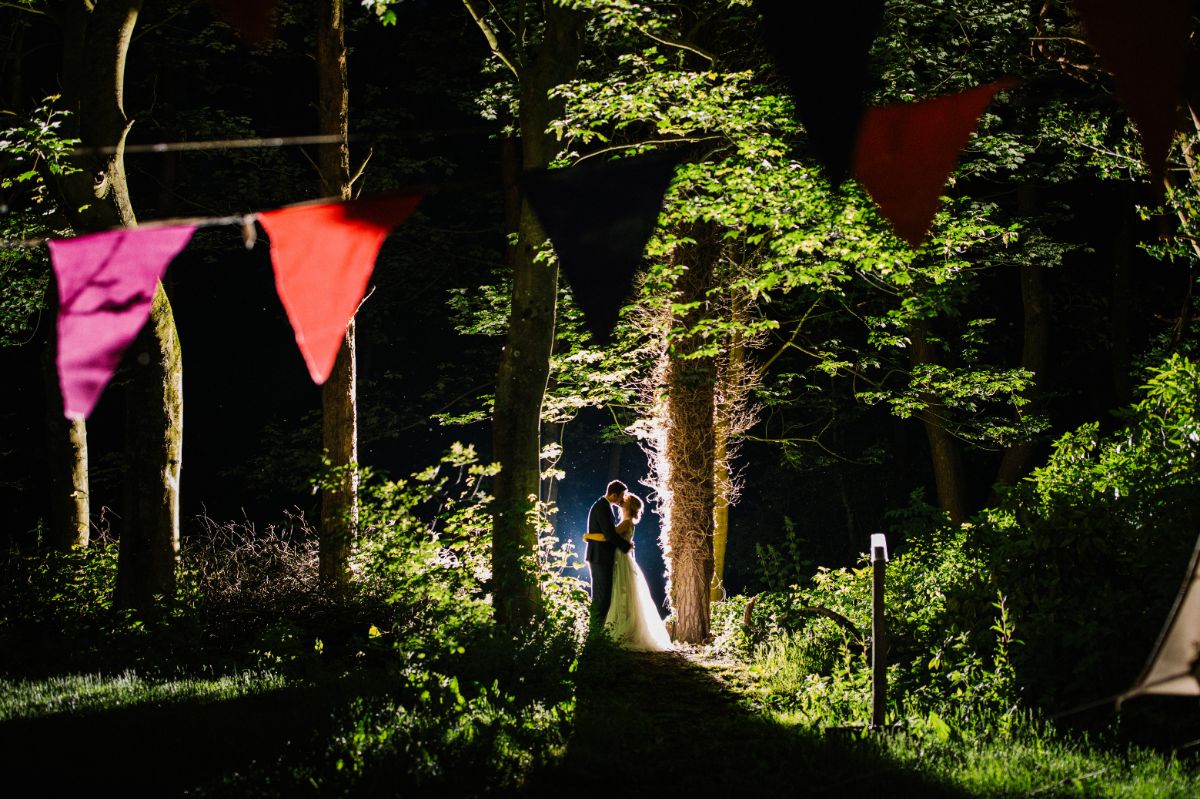 Teachers Hayleigh Jones and Will Capstick tied the knot at Wyresdale Park, having first met when they were just 11 years old.

They used to swim together at a swimming club, but lost touch until 10 years later they bumped into each other in a dingy pub, where Will asked for Hayleigh’s number.

They went on a few dates, taking both their family dogs on walks and moved into their first home in Whalley ten months later.

After they had been together for 18 months, Will planned a surprise tip to Copenhagen, where he proposed at the top of the Round Tower.

They chose Wyresdale Park as they loved the barns, a tavern style bar and a lake close by.

“We had the venue the day before the wedding and we got our closest friends to join us for a barbecue, swim in the lake and to help set up.”

On the day of the wedding, Hayleigh was up at 6am with her ten bridesmaids, making sure her hair and make-up was done.

Their day included jazz music for the first dance by Arthur Geldard.
He played the swing classic Have You Met Miss Jones? by Frank Sinatra andthe newlyweds danced a choreographed routine.

The celebrations continued until the early hours. The bridesmaids and groomsmen glamped in bell tents on site and Will and Hayleigh stayed in the West Wing attached to the stately home.

Will teaches at Clitheroe Grammar School and Hayleigh works at Crawshawbooth Primary School.

They plan a honeymoon in Italy later in the summer when they have time off work.

They live in Clitheroe with their puppy, a red cocker spaniel called Prim. Photos: http://www.weddingsbykyle.co.uk 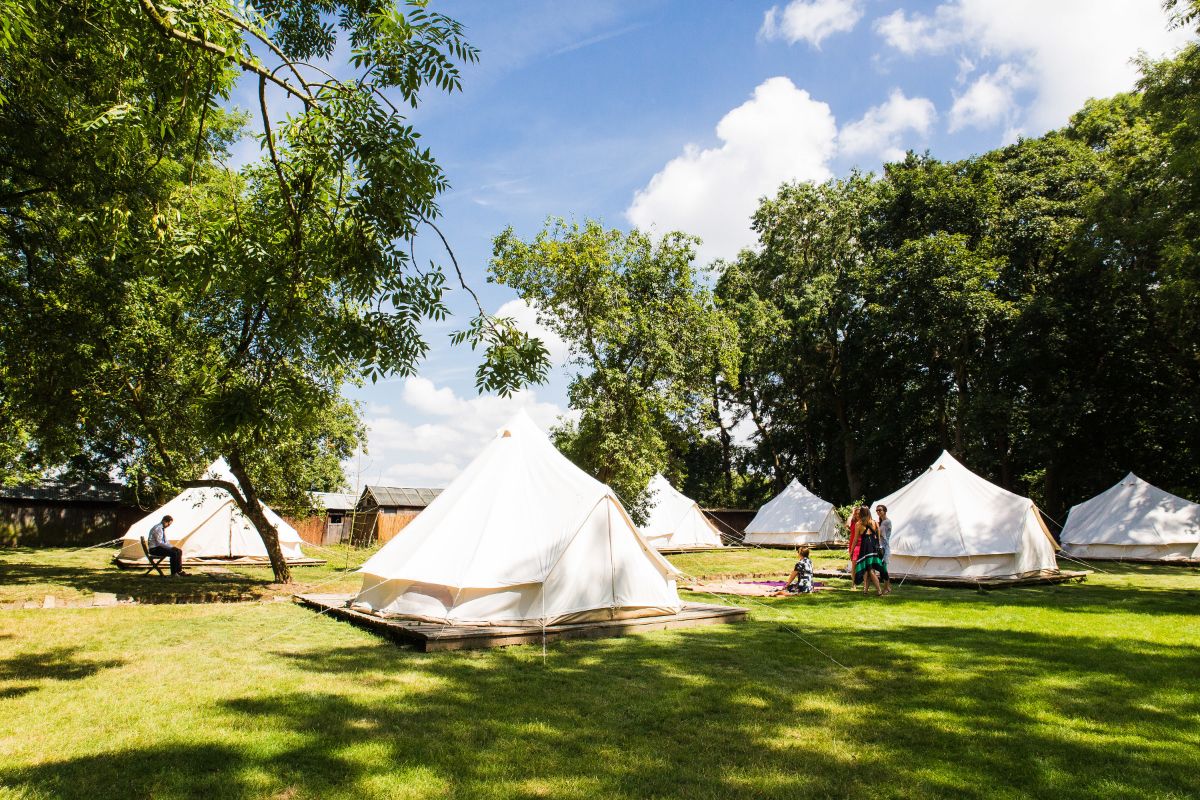 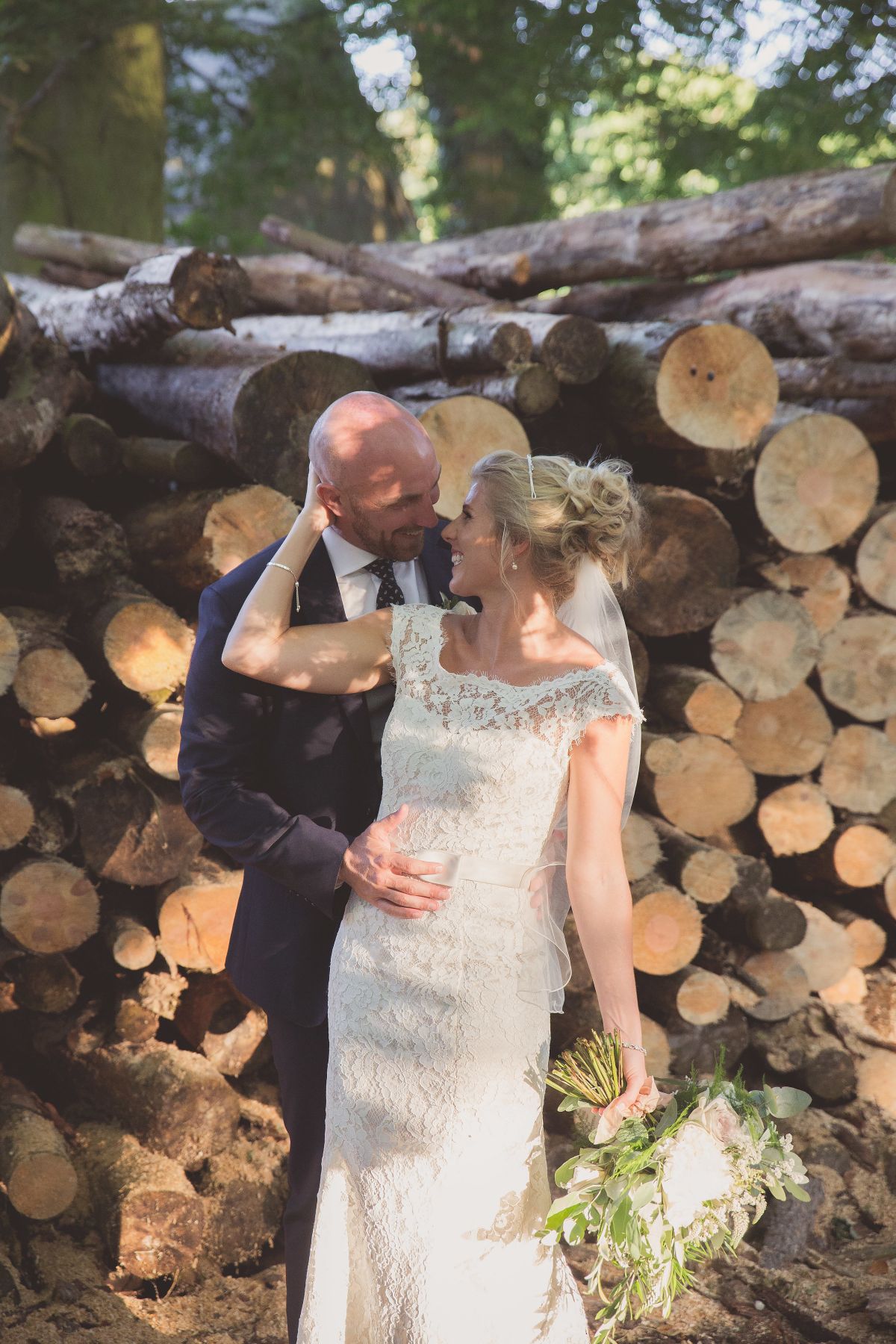 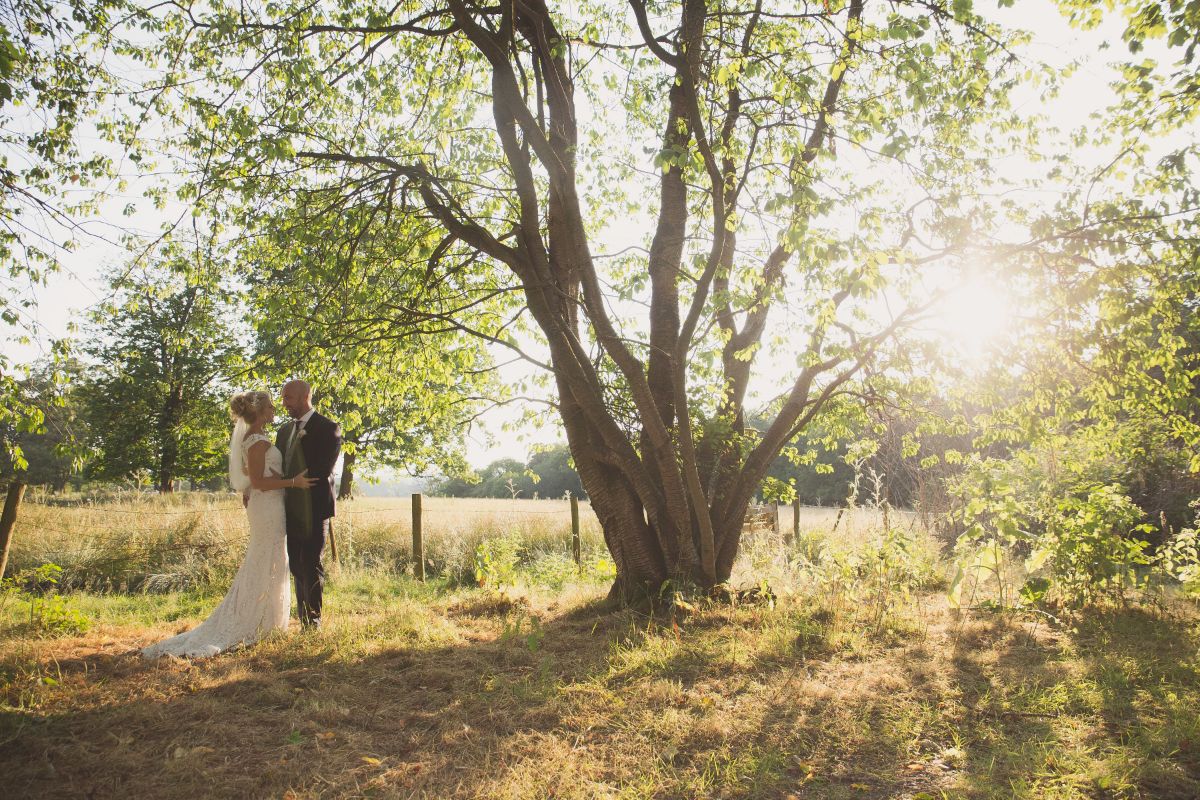 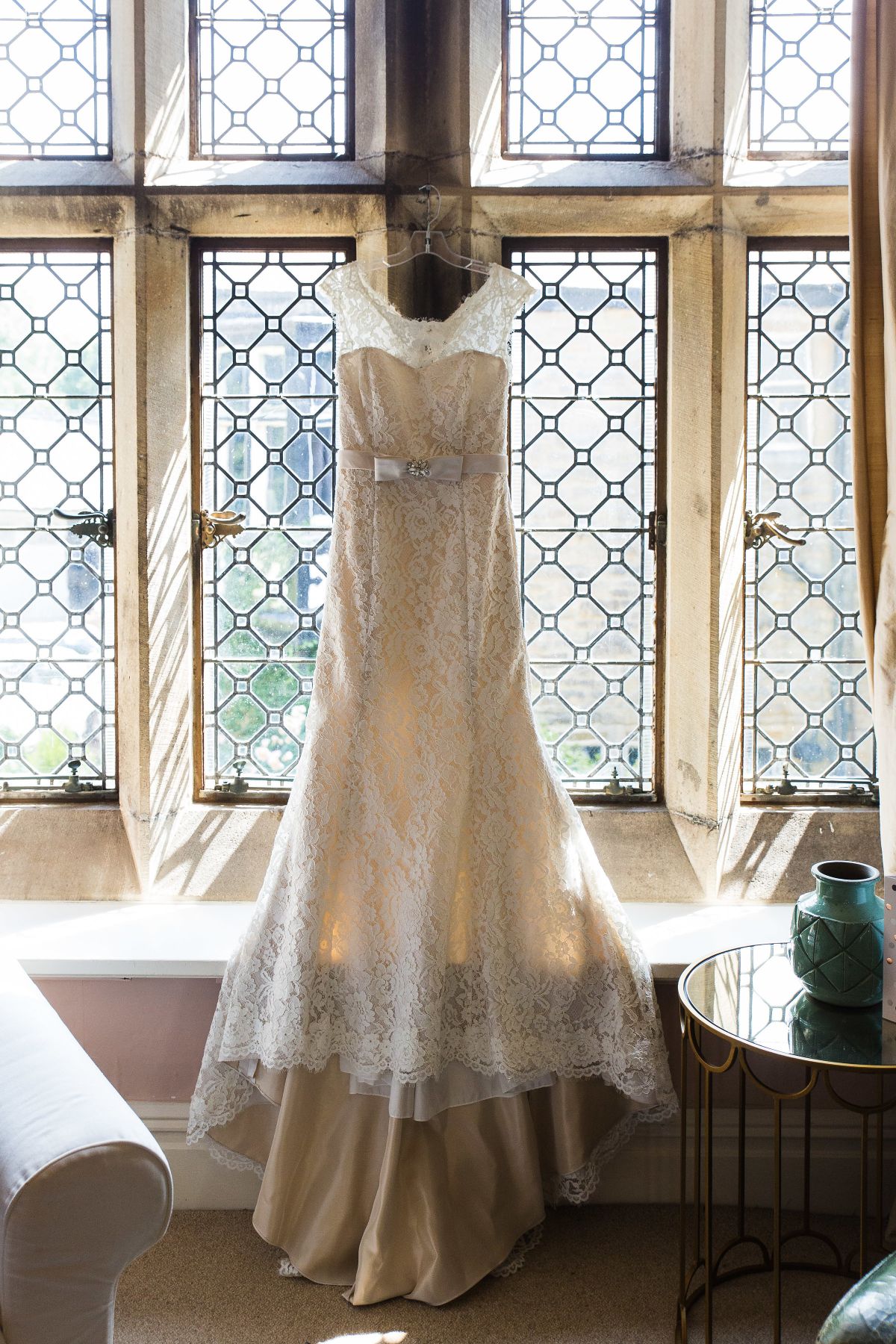 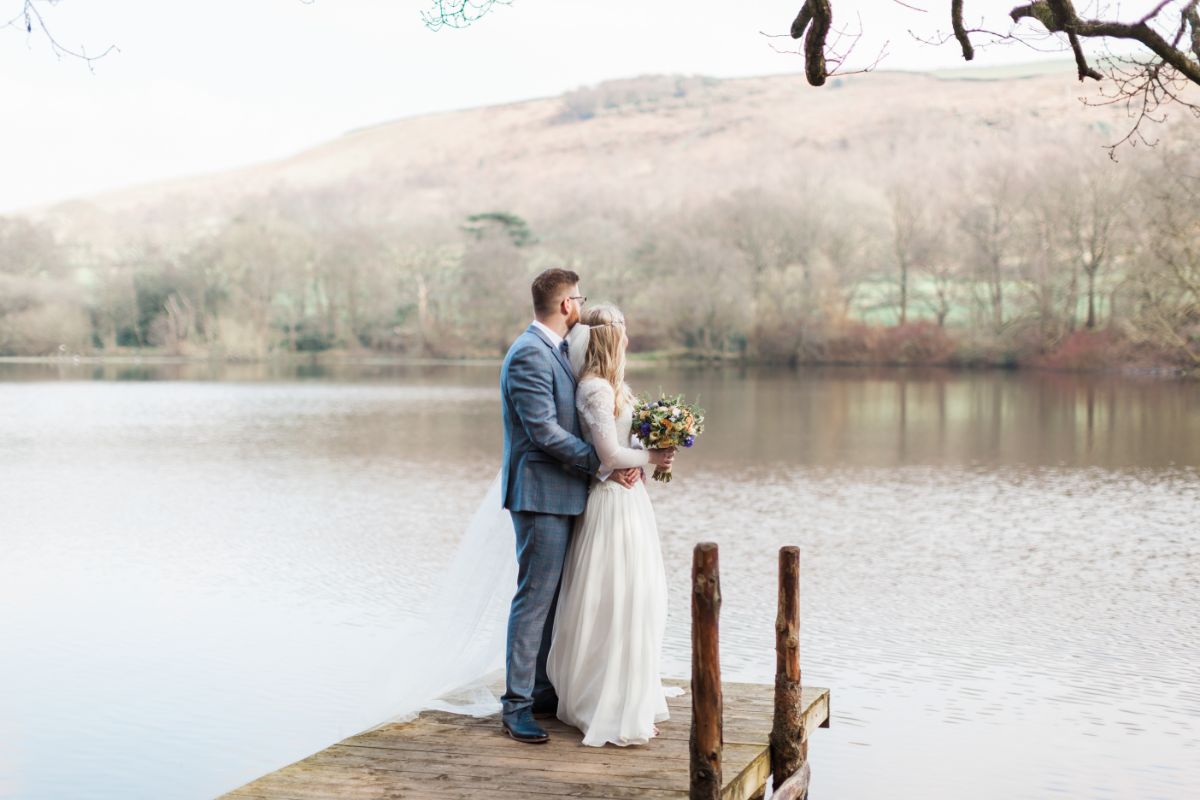 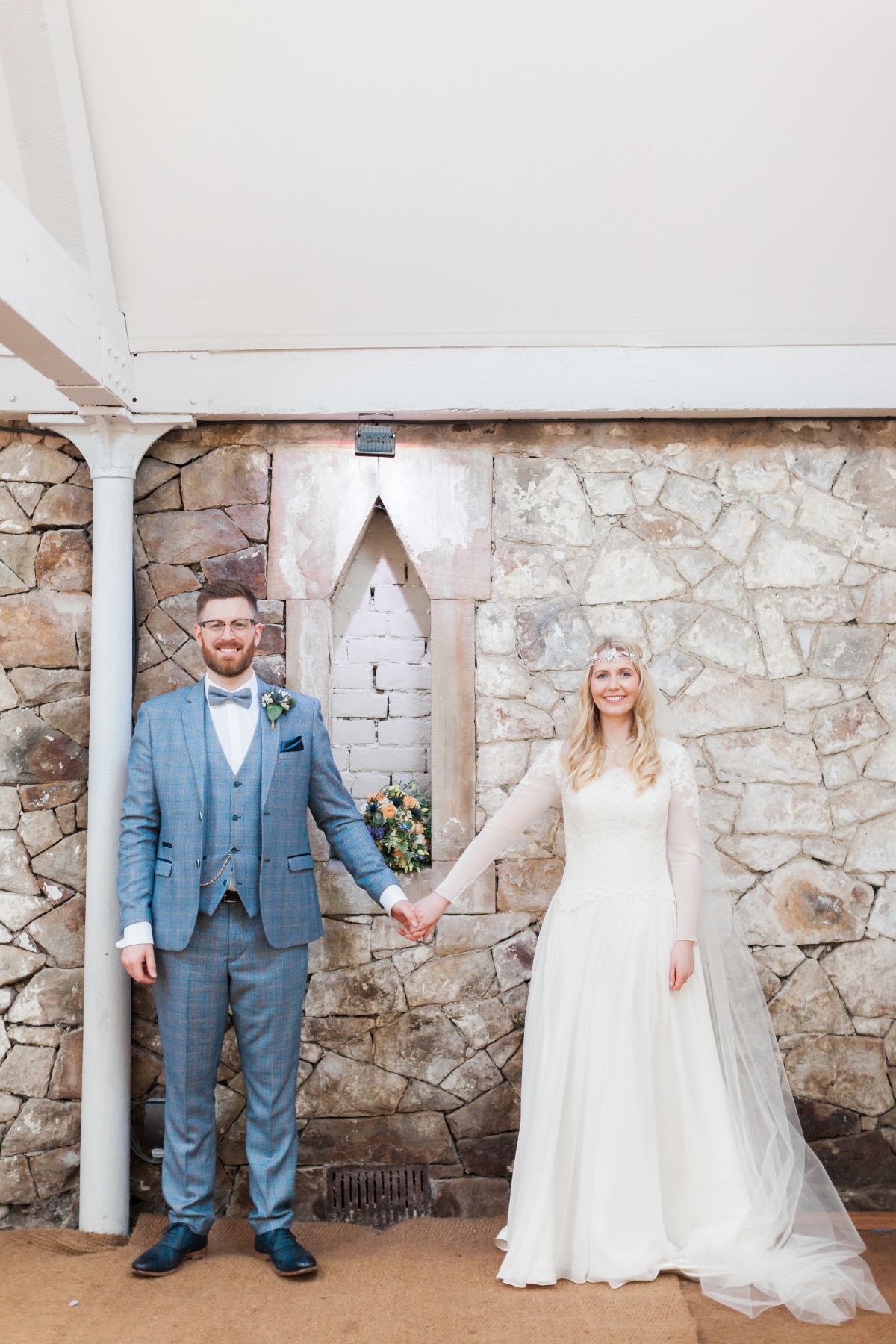 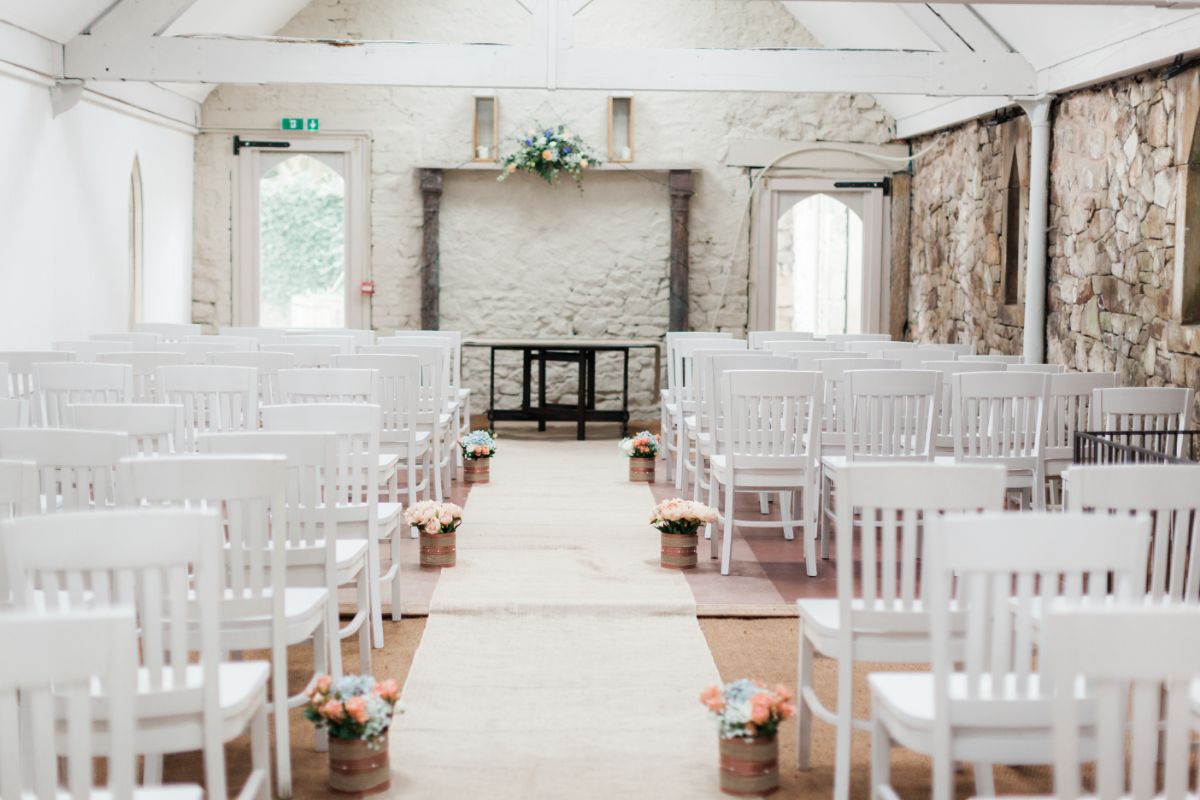 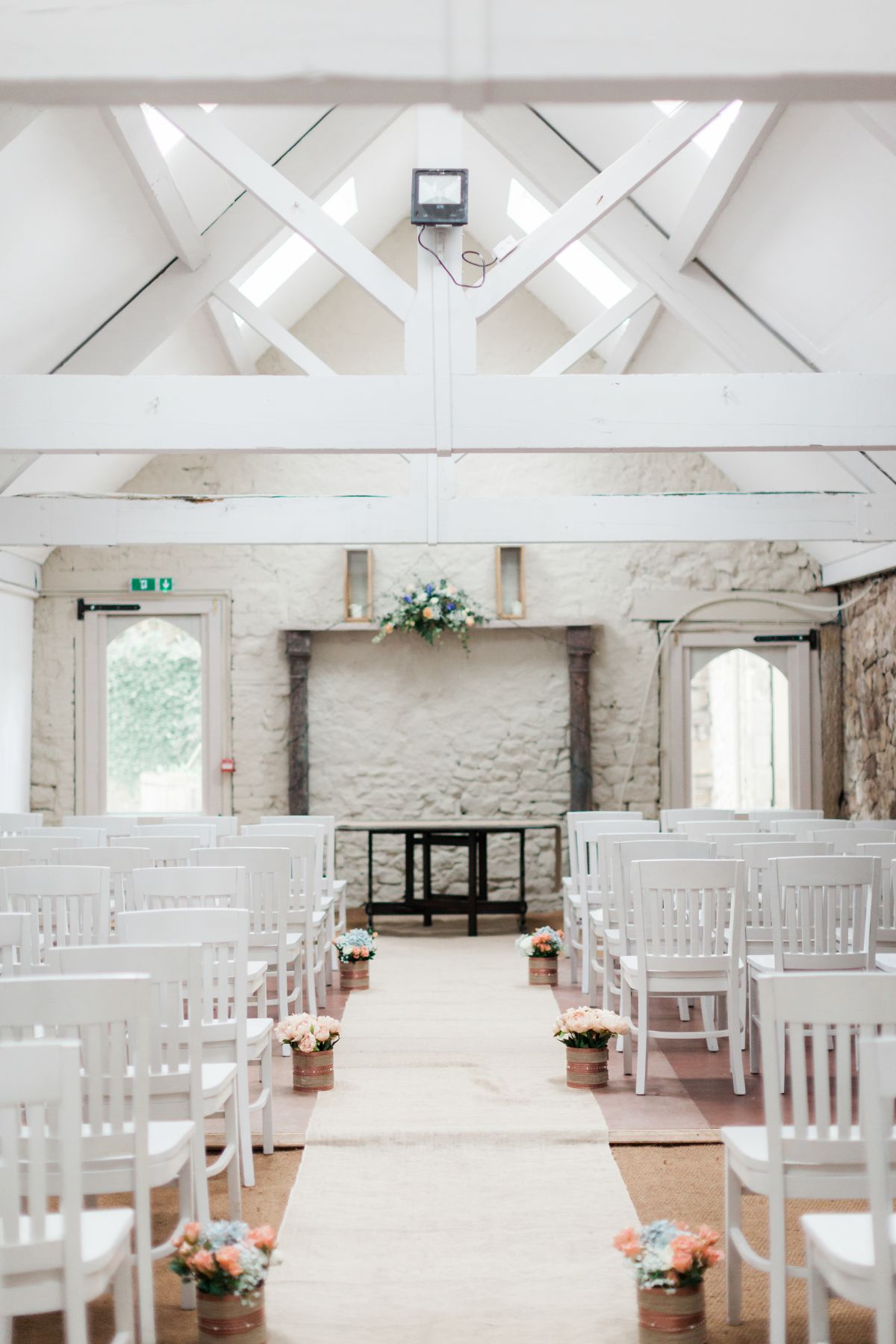