The Real Wedding of Elizabeth & Jack 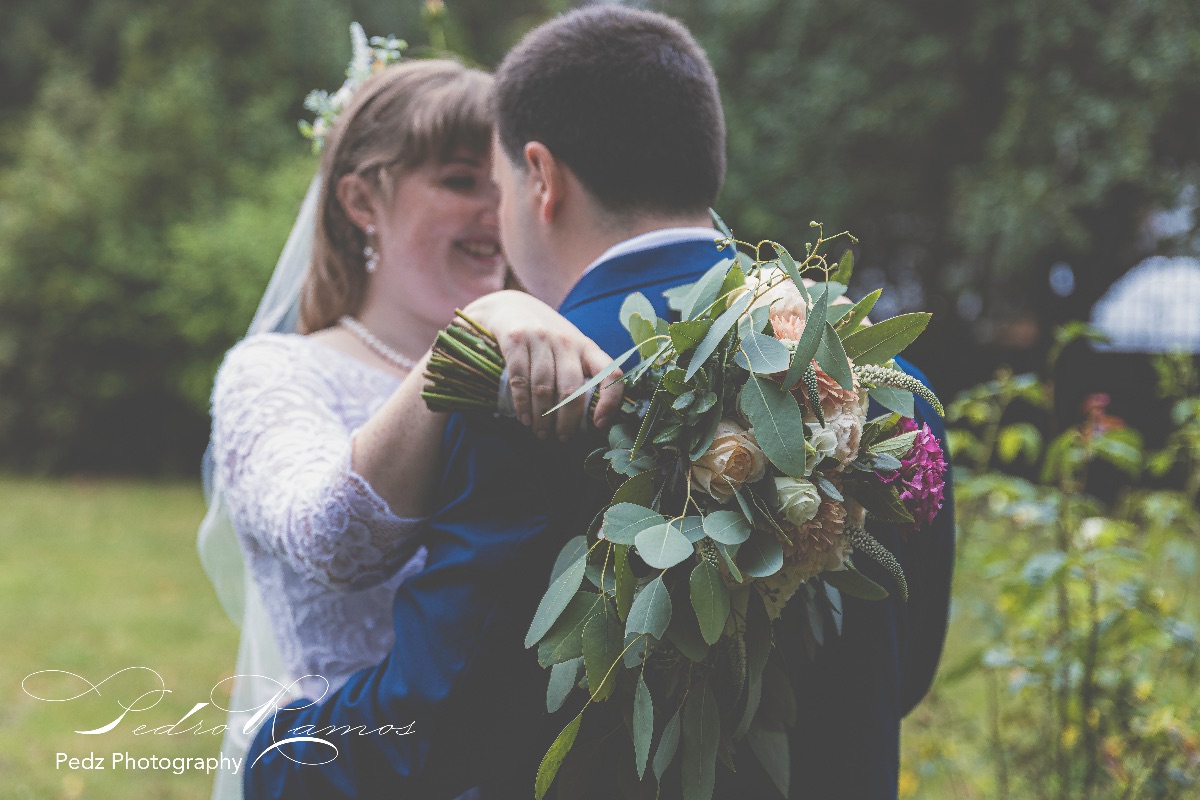 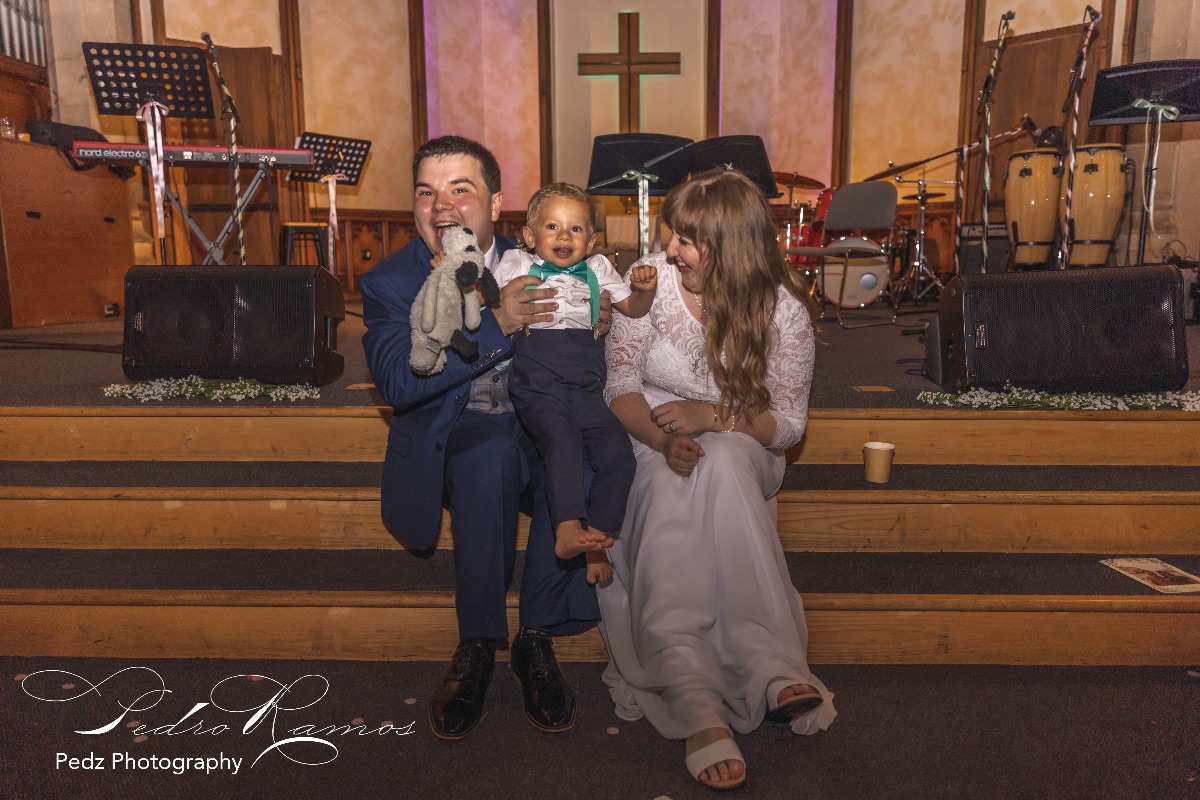 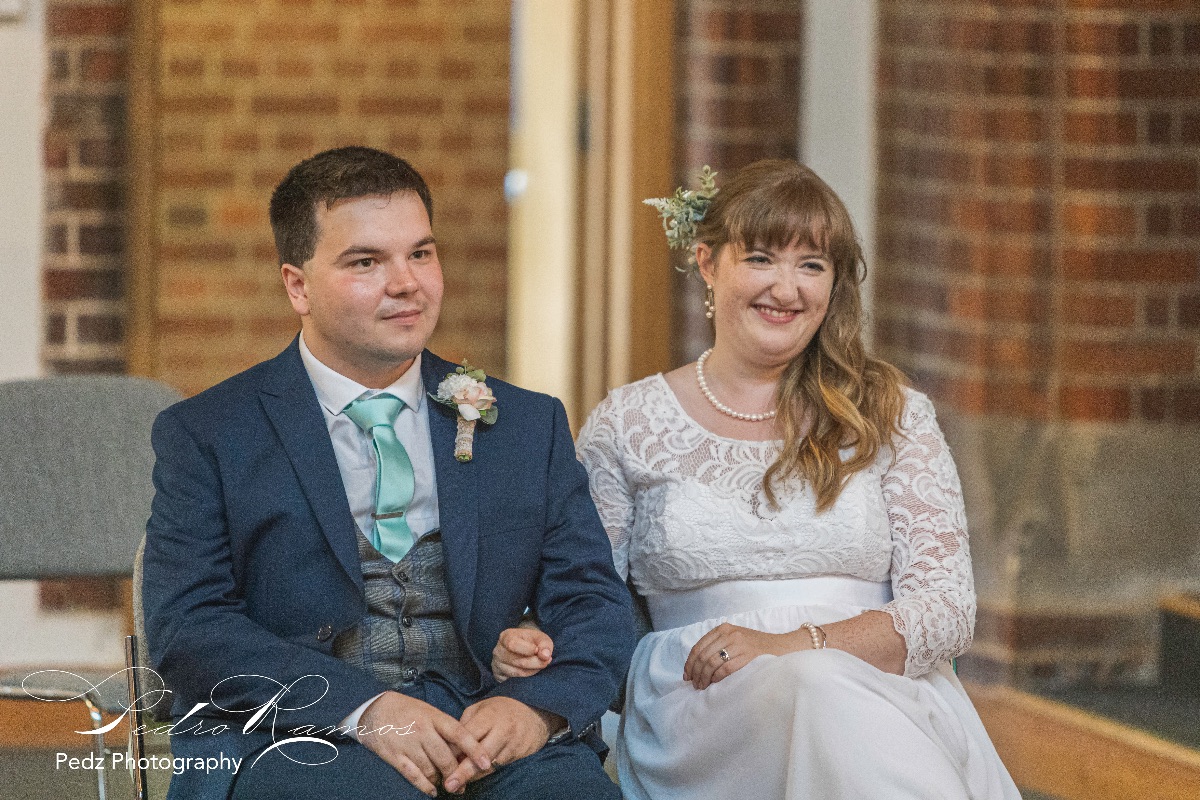 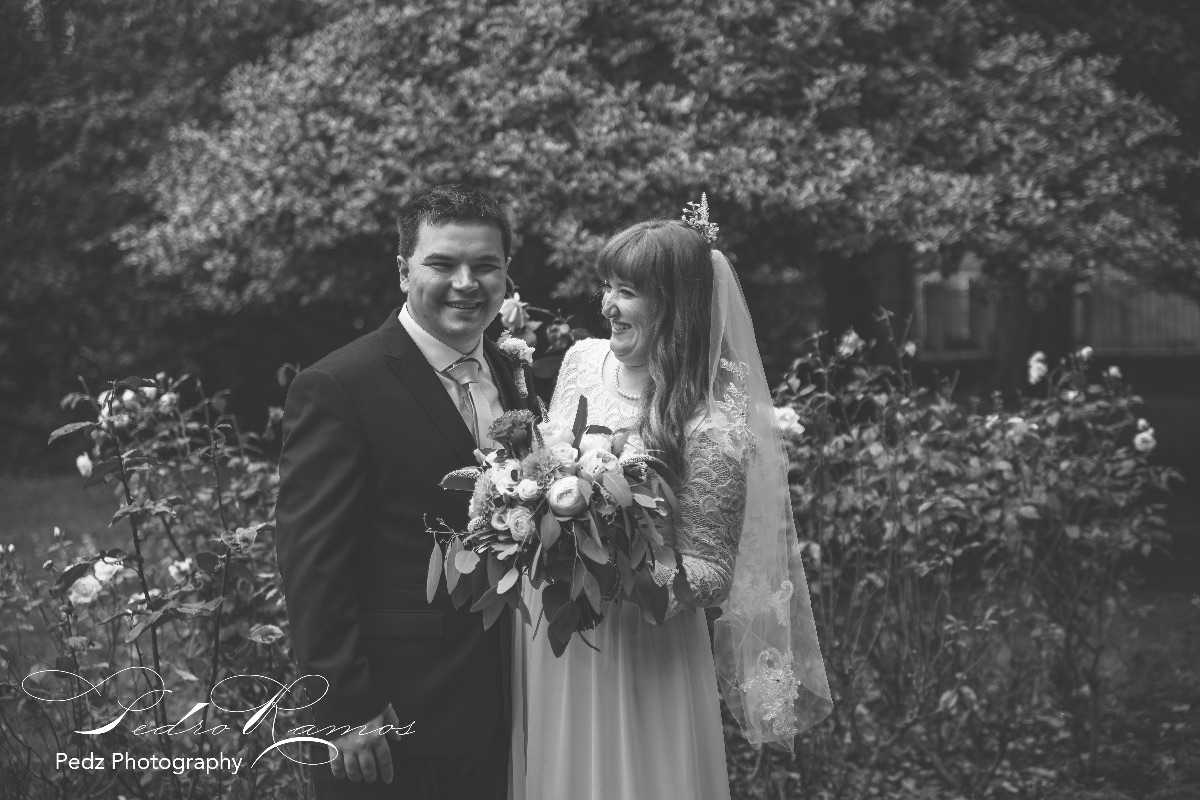 The Gallery for the Real Wedding of Elizabeth & Jack

What can be more perfect than marrying your first love? Jack and Elizabeth met during university. Both of them had never had a serious relationship before and during a time of real hardship, Jack and Elizabeth became each other’s shoulder to cry on. After a few months, their friendship blossomed into something more.
On their 2 year anniversary, Jack proposed during a homemade picnic in the park. 9 months later and the day for their wedding had arrived. It was always their dream to have a home grown personal humble wedding. Saying “I do” with their friends and family around them in their local church, with flowers arranged by the bridesmaids, in an unassumingly beautiful dress with a toddler pageboy blowing raspberries, it was the perfect day. Their love has endured and with love as strong, unpretentious and as deep as theirs, Jack and Elizabeth are made for each other and their love will last a lifetime. 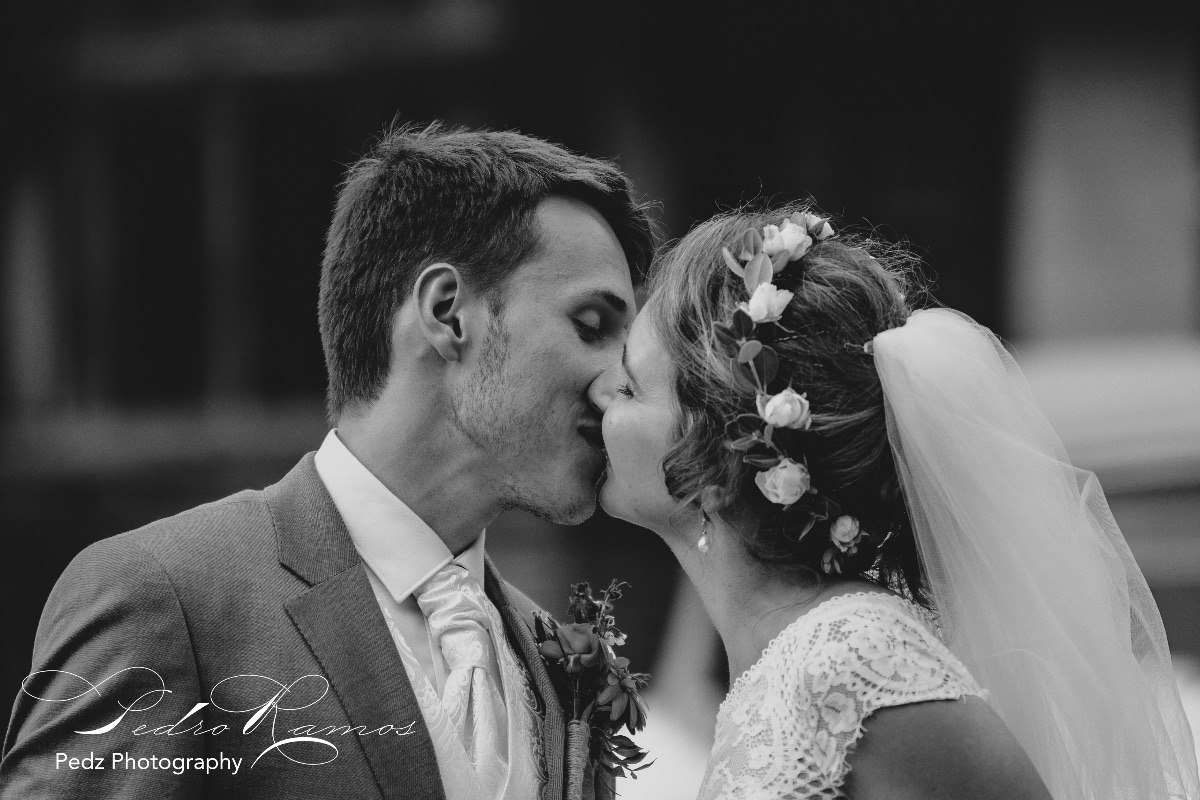 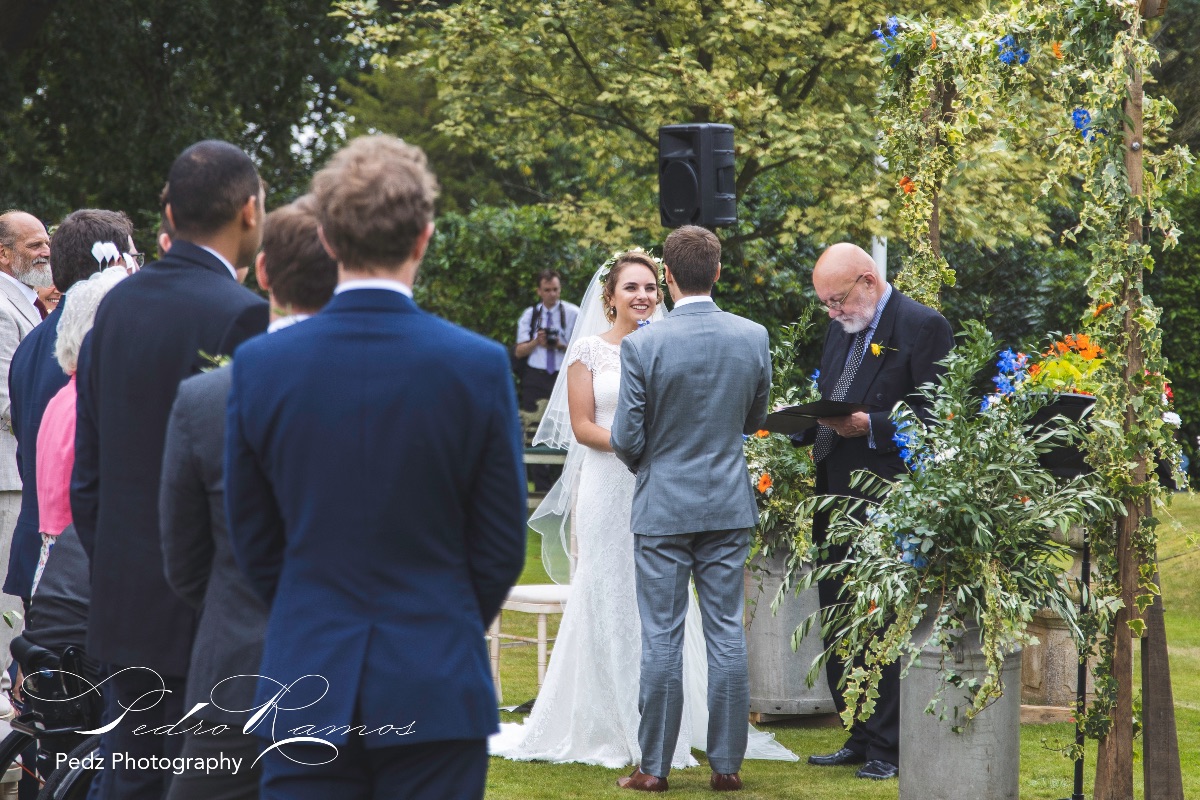 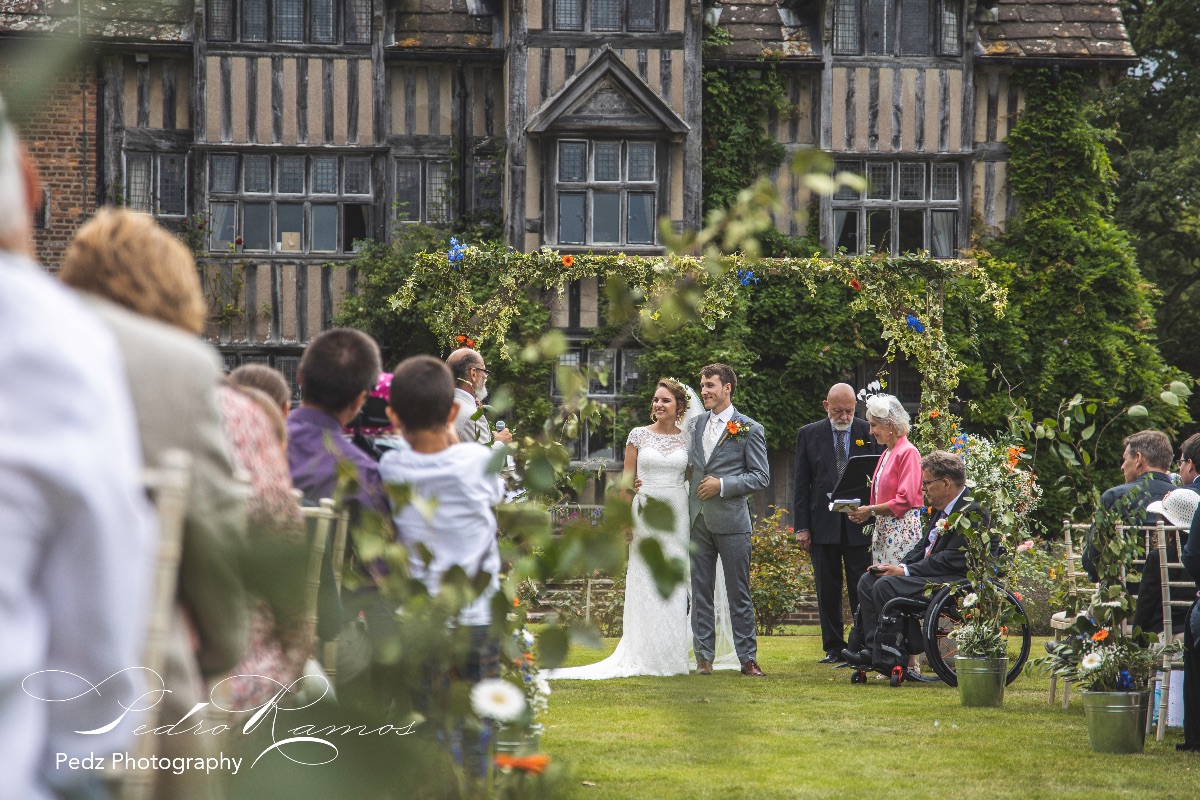 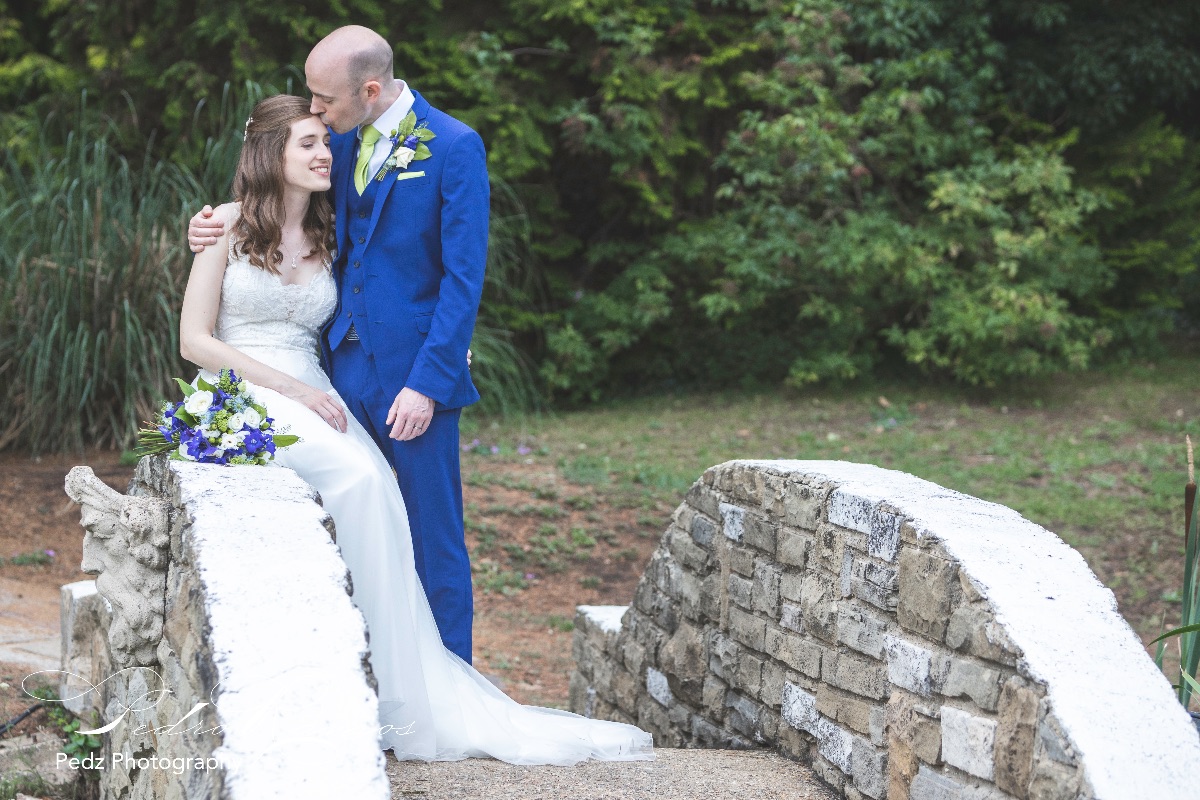 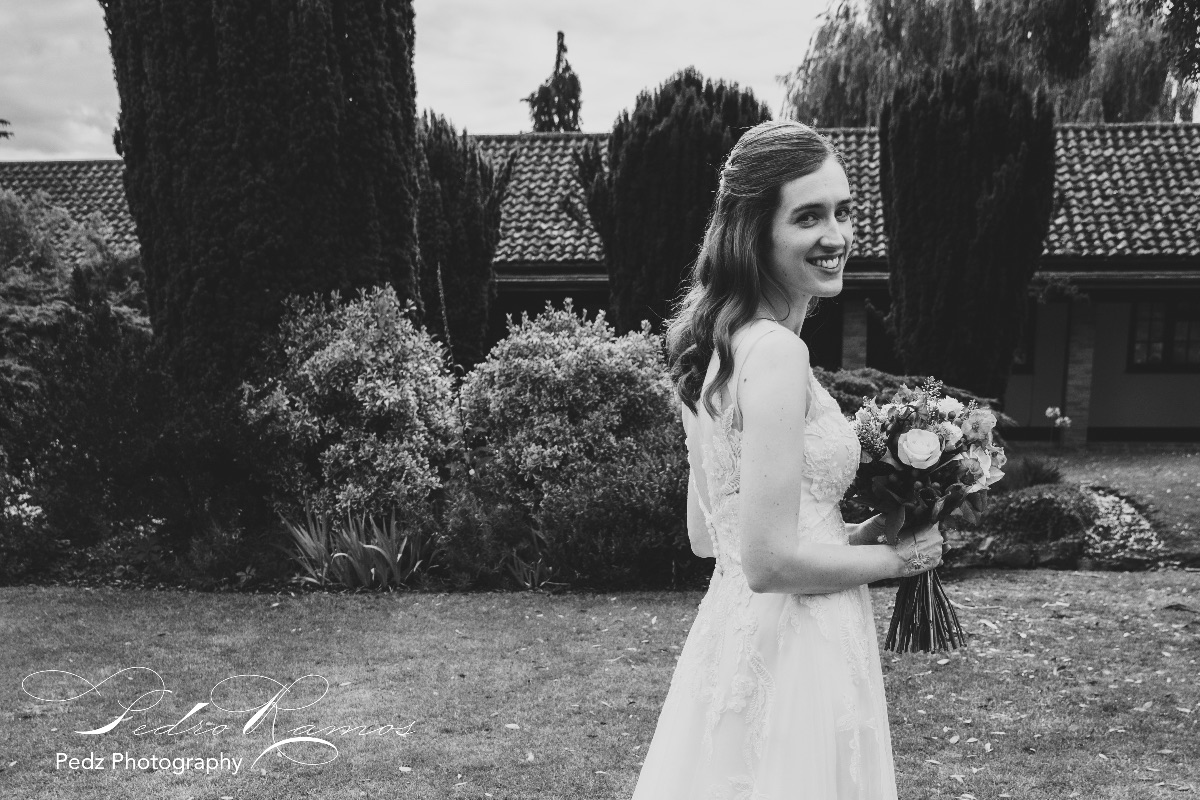 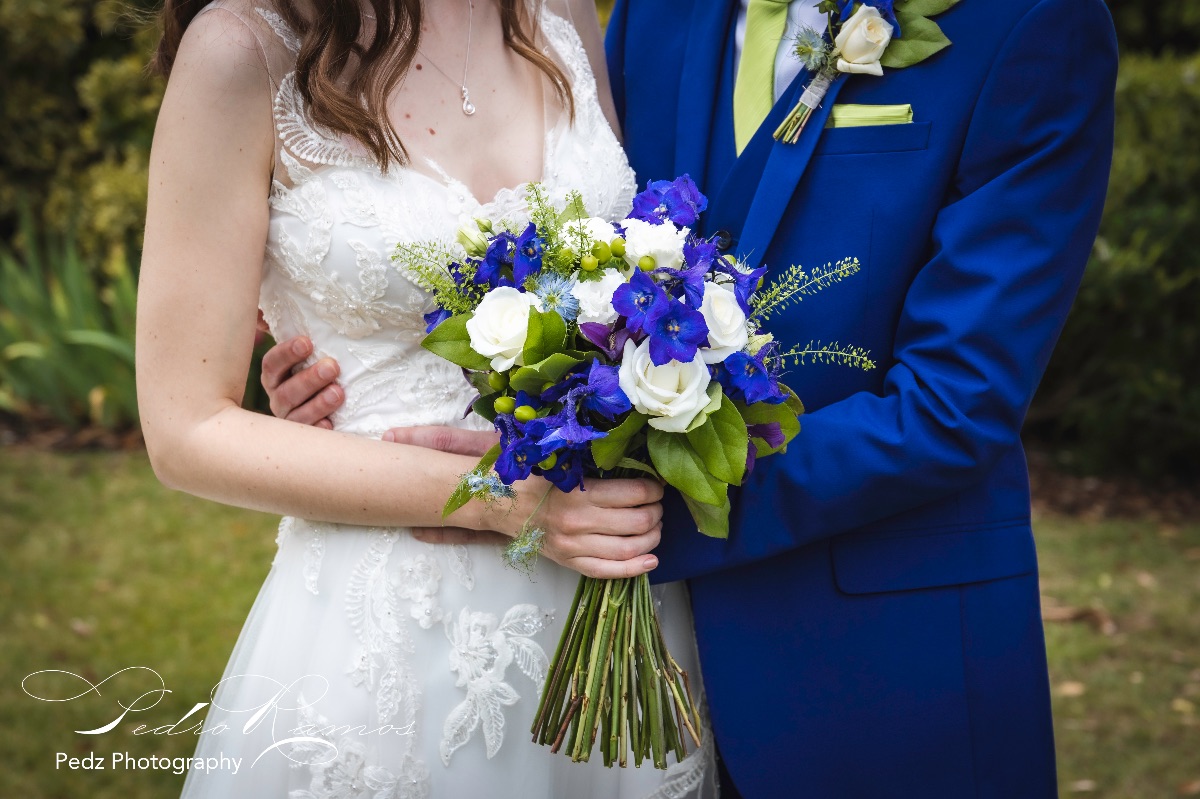