The Real Wedding of David & Phil 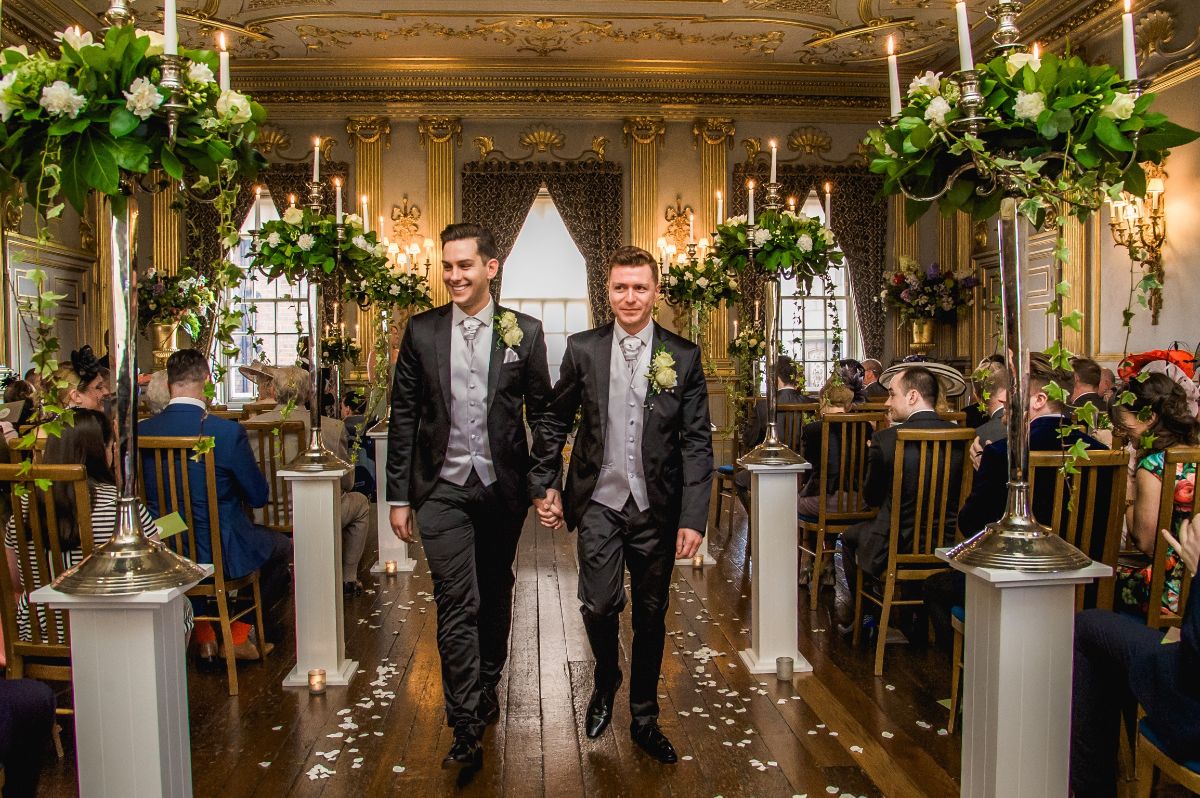 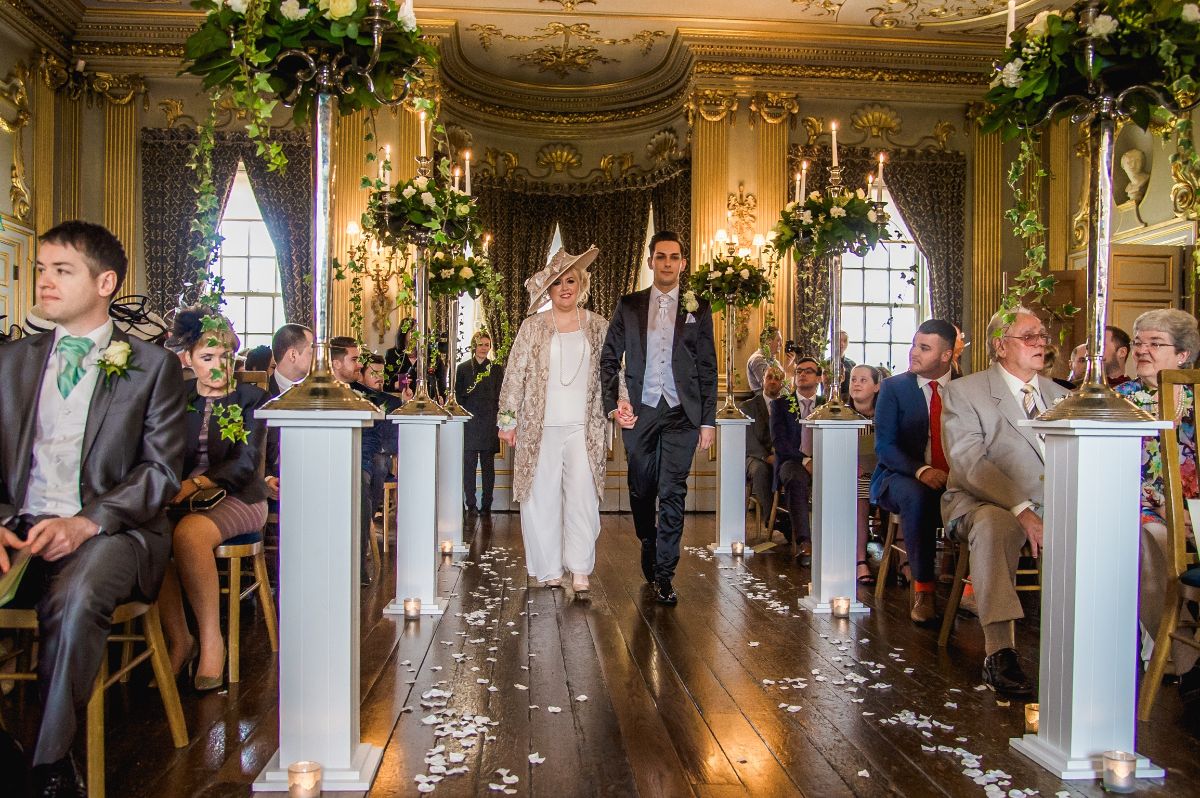 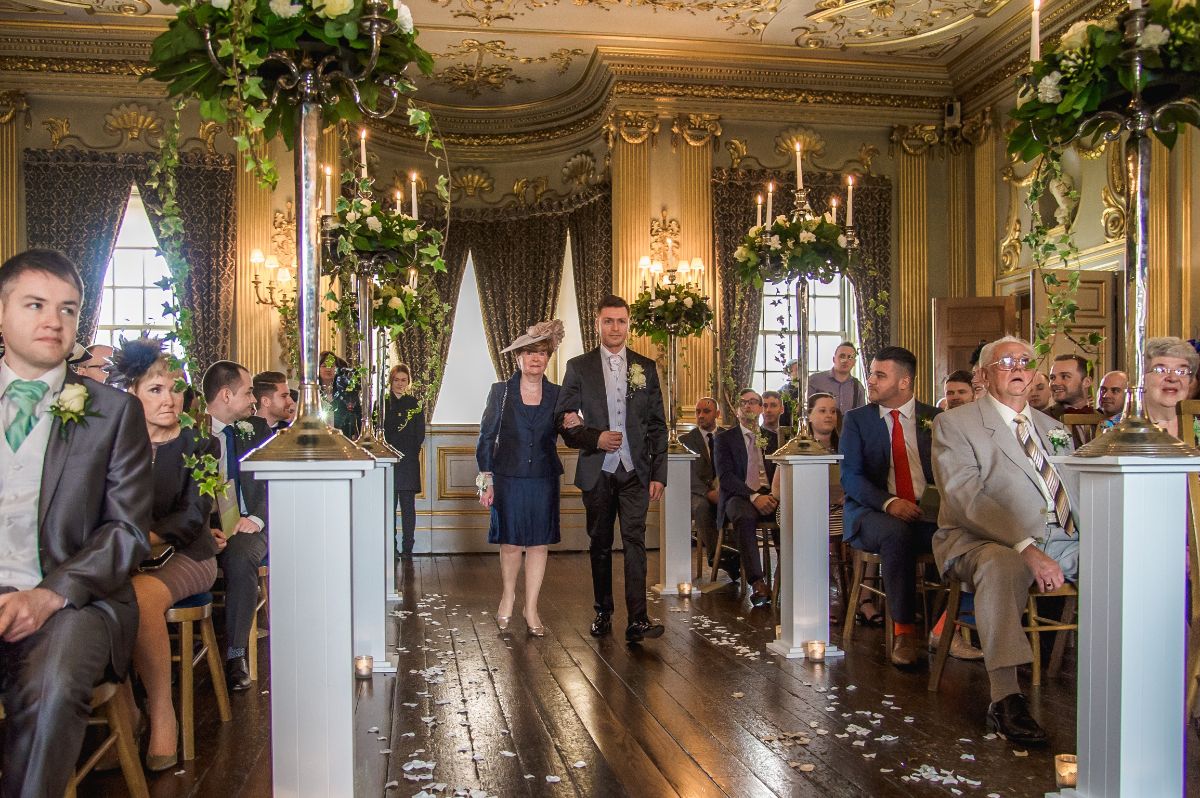 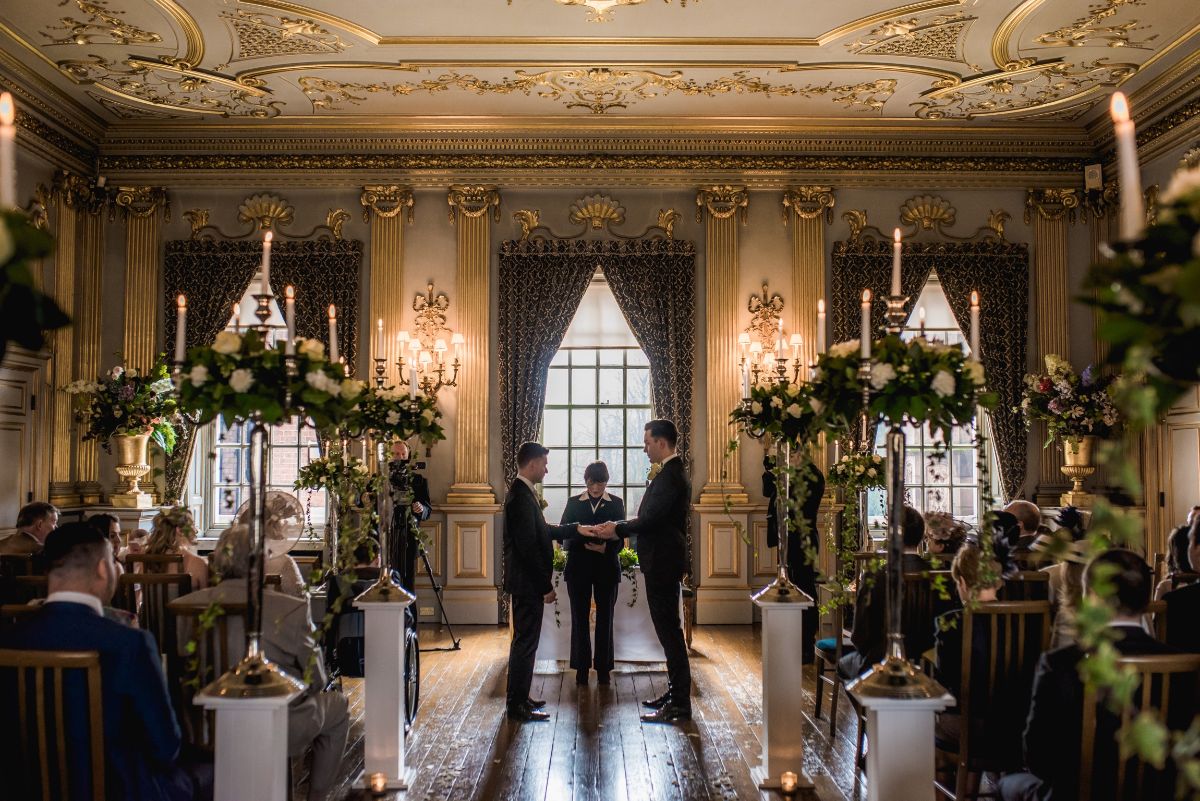 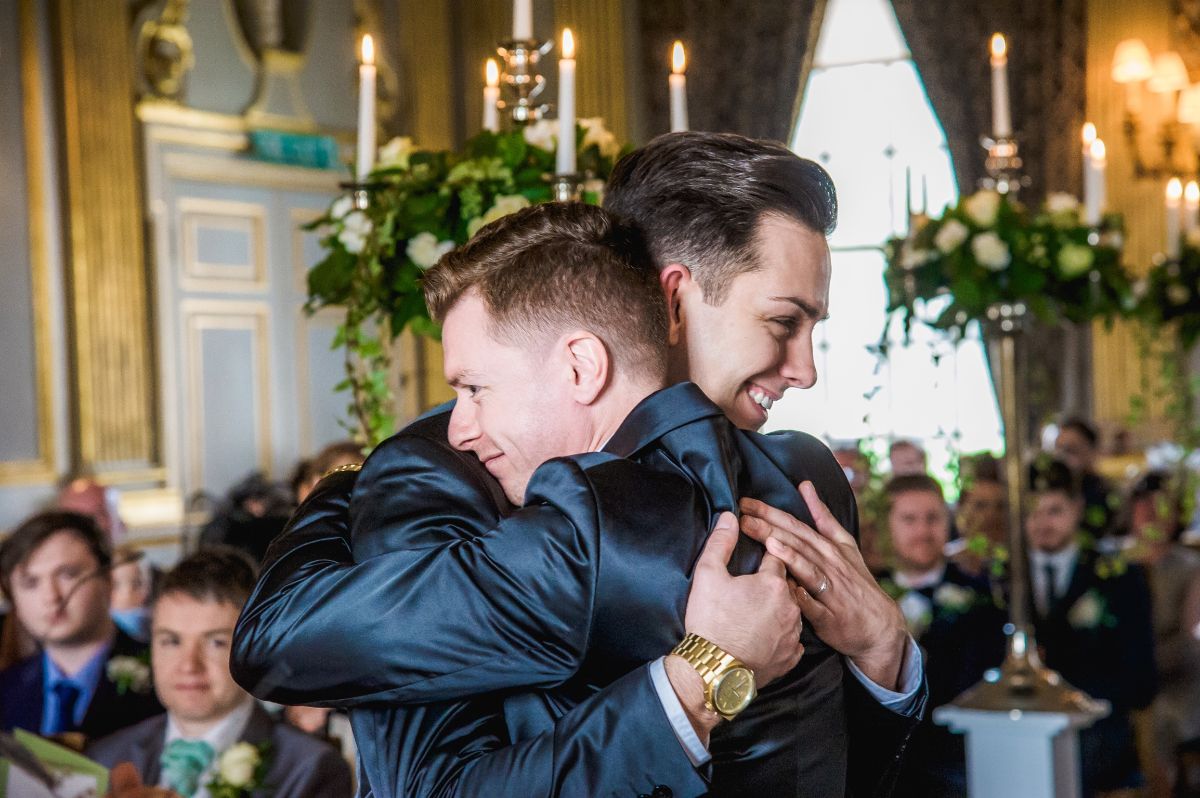 The Gallery for the Real Wedding of David & Phil 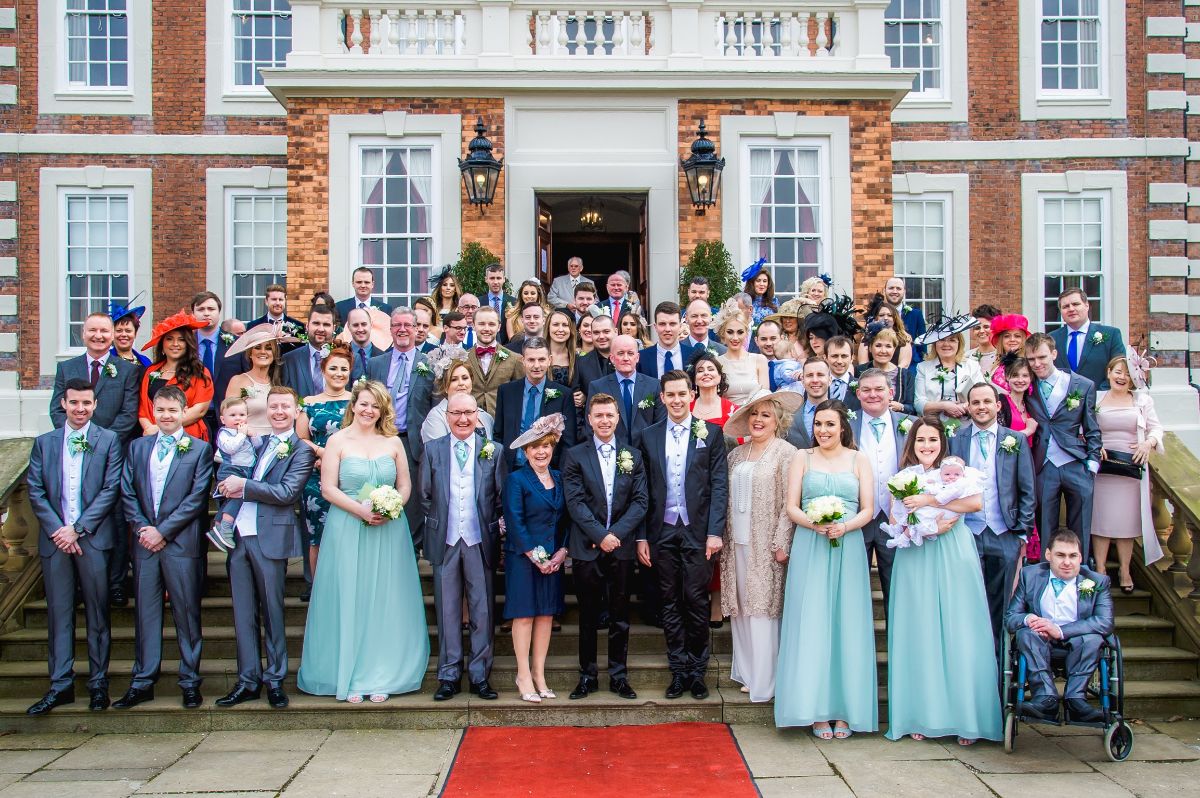 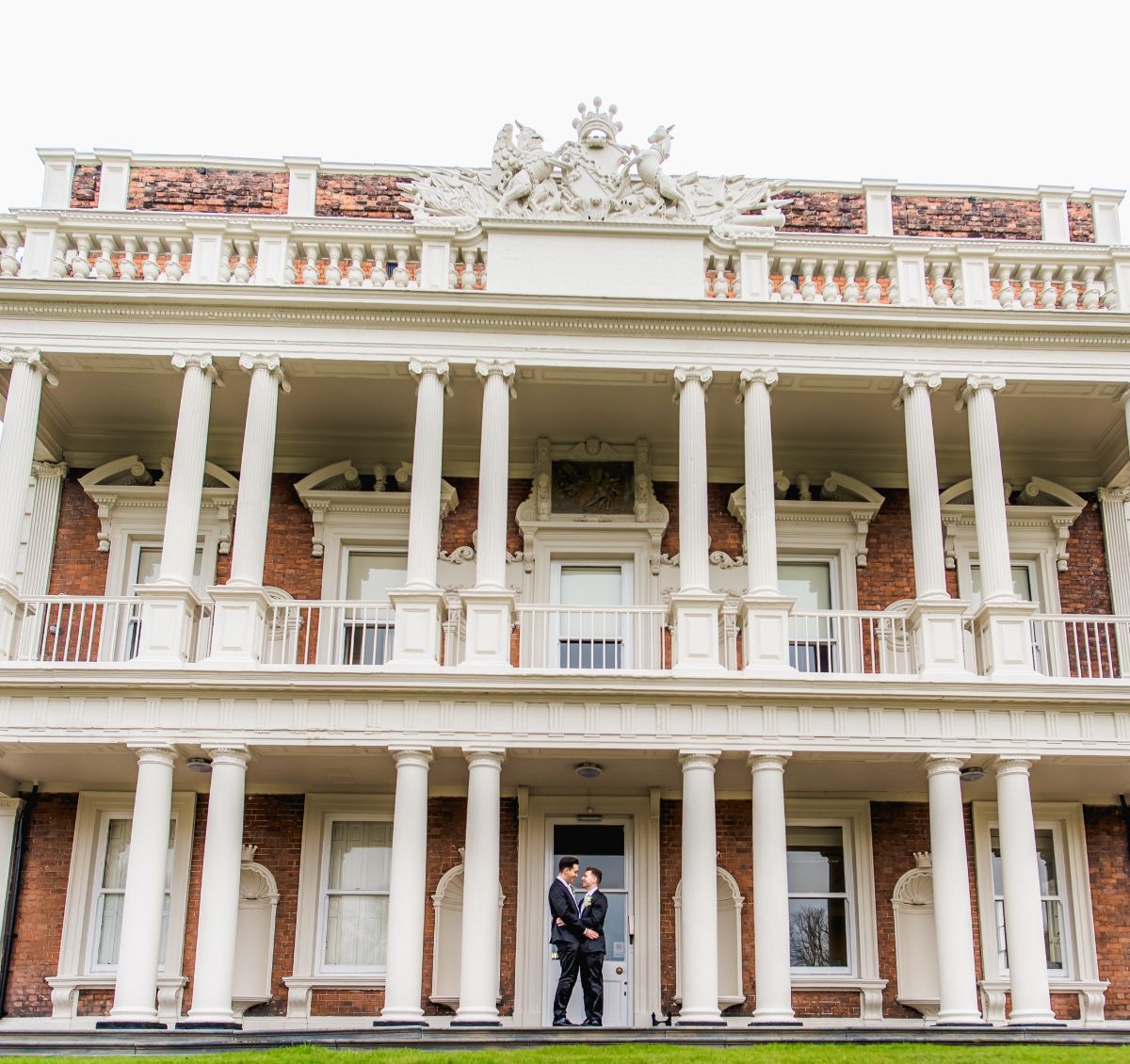 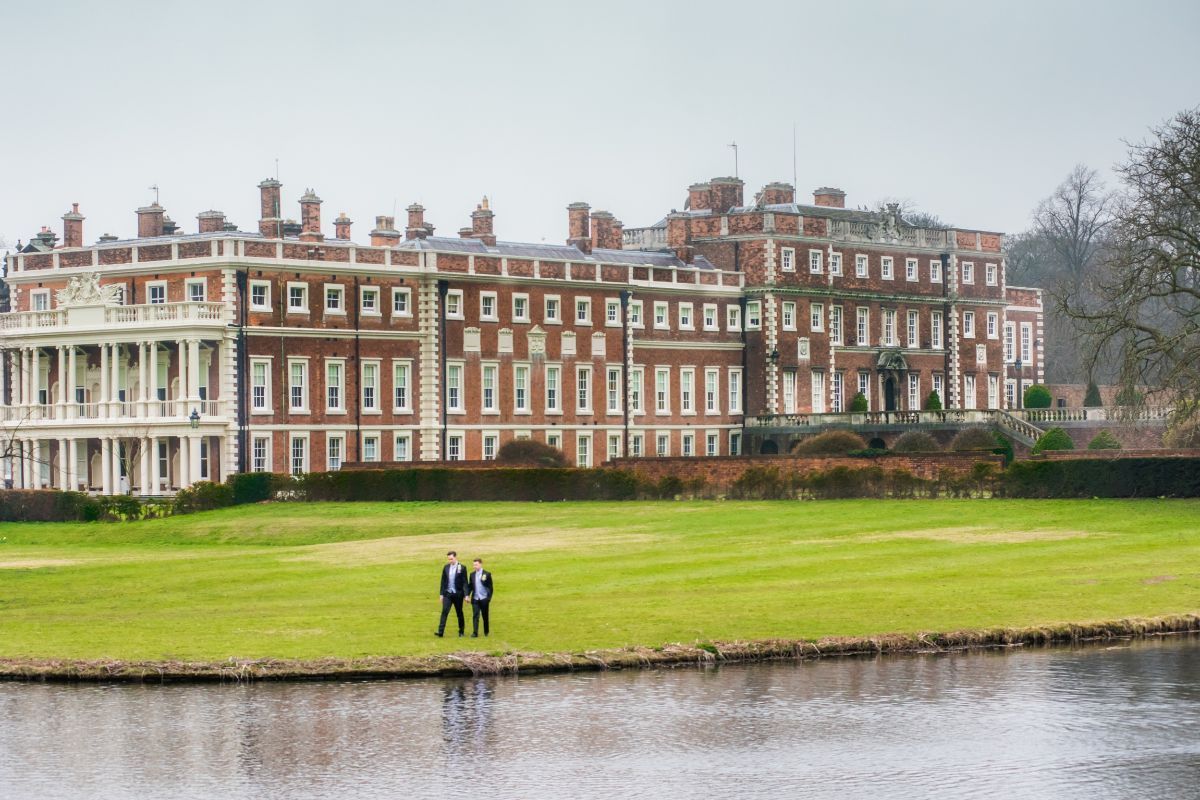 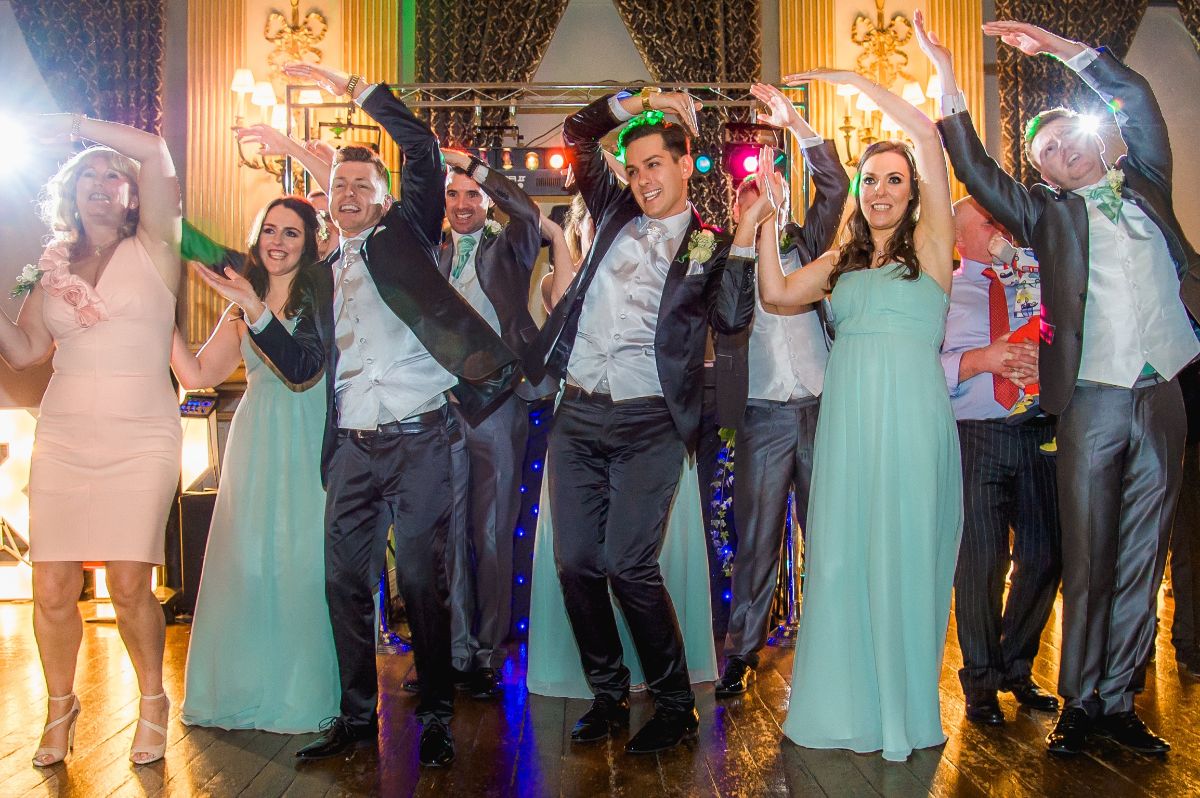 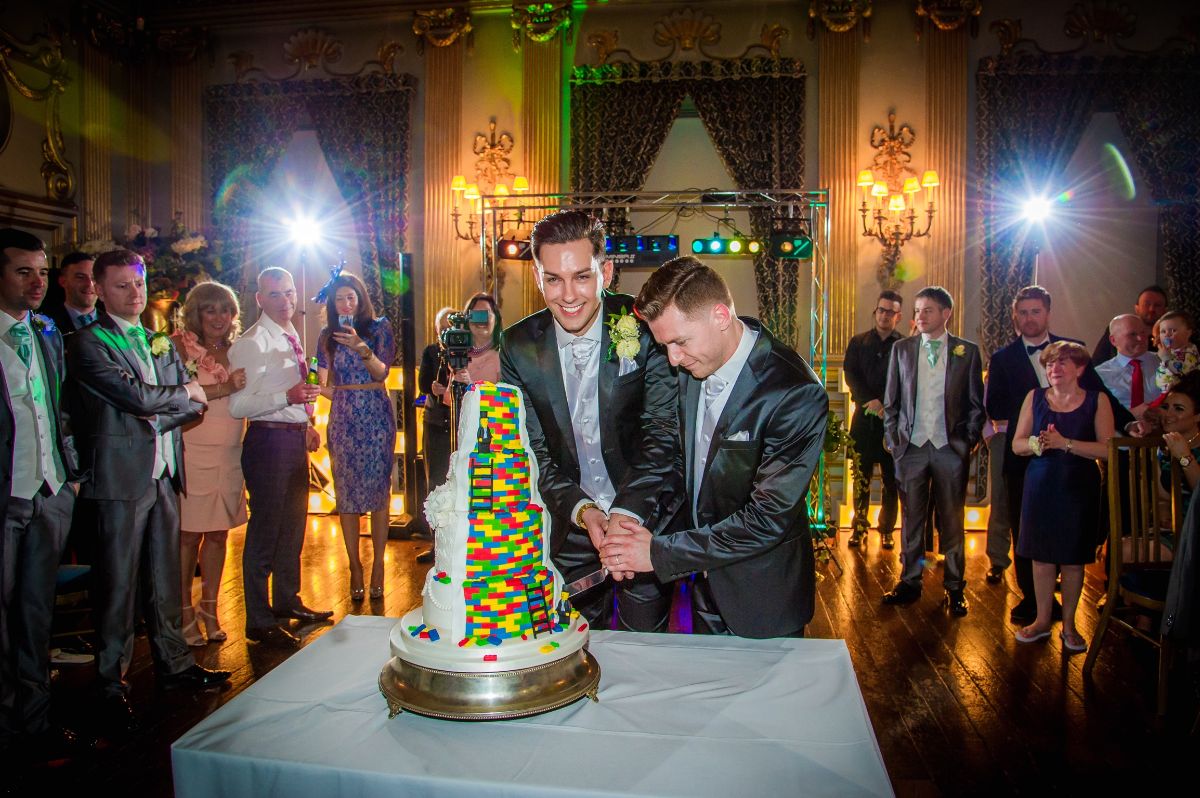 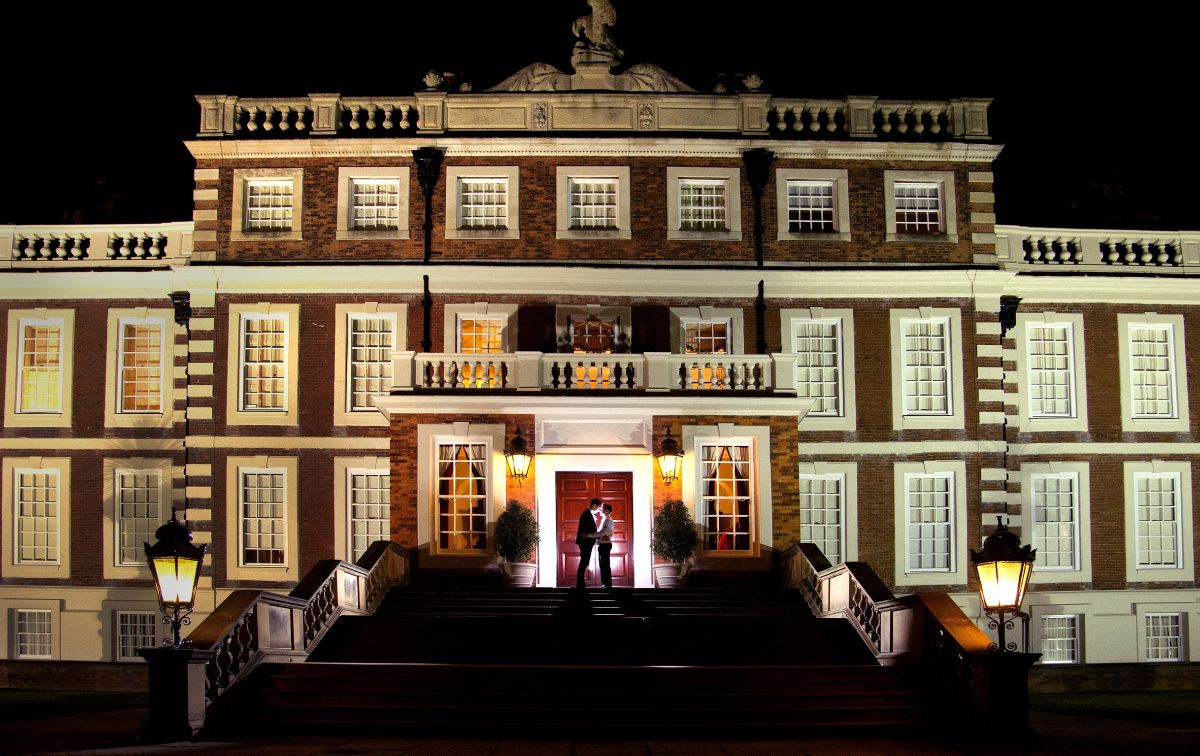 Phil & I first met on 24th October 2004. We had both been chatting on a dating website called gaydar.co.uk and agreed to meet up in Liverpool City Centre. Phil had a picture of how he looked on his profile but I never so I knew what Phil looked like but he didn’t have a clue to what I looked like. Phil’s first words when we saw me was “Ive got to say WOW!” ha I even made a joke about this during our speech on our wedding day.

We both lived in the West Derby area of Liverpool and went to the same junior school but we had never met properly before, although our paths had crossed a few times we had never officially spoke to one another. We have been dating since 2004 and moved into our first home together in 2010. Phil proposed to me on Valentines day of 2012 while on holiday in Antigua. He had bought me a Valentines day card that instead of the usual boyfriend card its was a fiancé one and he wrote inside will you marry me? Obviously I said Yes. Originally we wanted to get married on 24th October 2014 as this would have been our 10 year anniversary but we decided on 20th March 2015 as it was the beginning of Spring and also international happiness day.

Our journey to find the perfect wedding venue begun with viewing the Isla Gladstone & the Palm House as I thought I wanted a secret garden styled wedding in a victorian conservatory. Both these venues are lovely but it didn’t feel right for us so it was back to the drawing board. During the initial stage of our wedding planning we could only have a Civil partnership as the equal marriage act didn’t come in until March 2014. The change in law was such a big thing for us both as we finally felt like we could have a normal wedding and just be like everyone else.

Knowsley Hall was a bit of a wild card for me, my Dad is a taxi driver and had dropped off someone at Knowsley Hall and he told us to go view it as he only saw the outside and grounds but he said it was stunning. I went on the Knowsley Hall website and fallen in love with all the photos so I emailed to see if we could pop in to have a viewing. When we arrived we were literally blown away as we drove up the drive to the hall and got a first glimpse of the hall I knew that this was the place for our wedding. We had a tour of inside the hall and I remember we walked into the walnut drawing room it was breathtaking we could see the vast landscaped gardens we just looked at each other and just said this is it, this is where we are getting married. We then made a booking for our wedding to be there.

Knowsley Hall is our happy place and we are so pleased we got married here. It is the most stunning venue in the North West. The team at Knowsley spared no effort in making our day perfect, and it was just that perfect in every way. I am already thinking about a possible vow renewal for our 10 year anniversary and it would most definitely be at Knowsley Hall.” 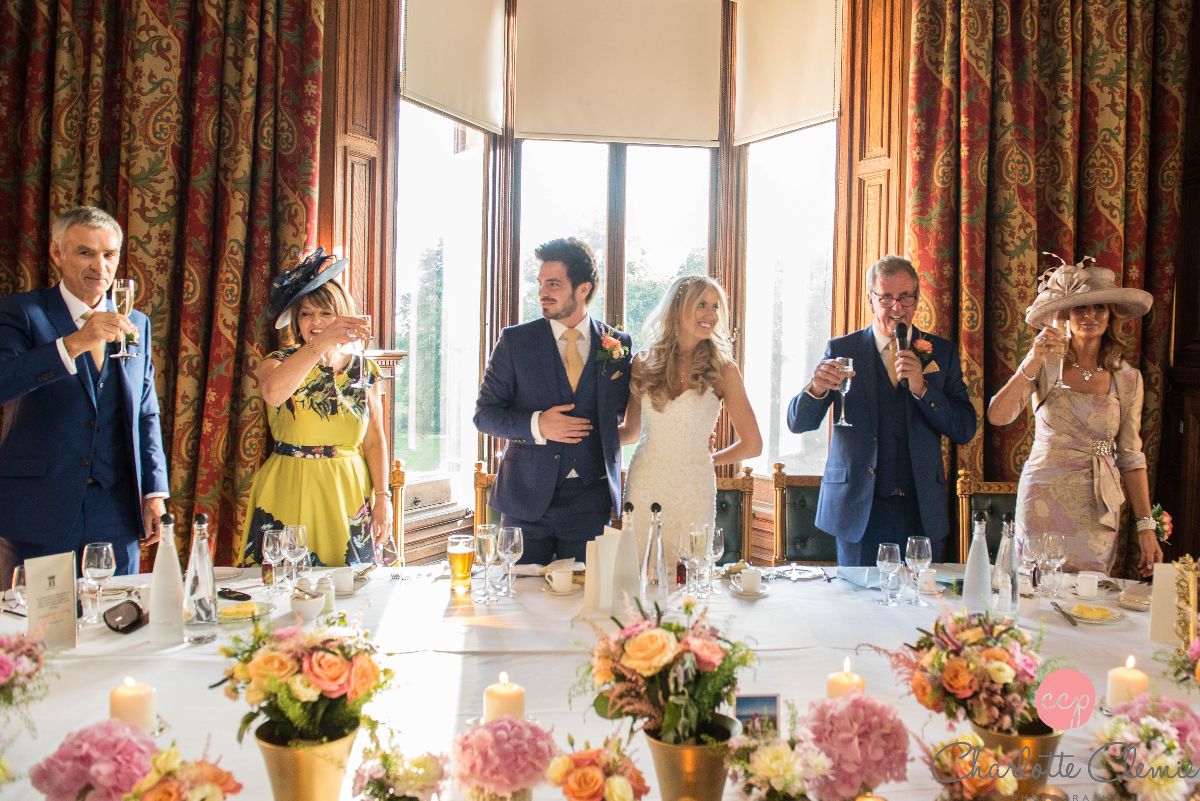 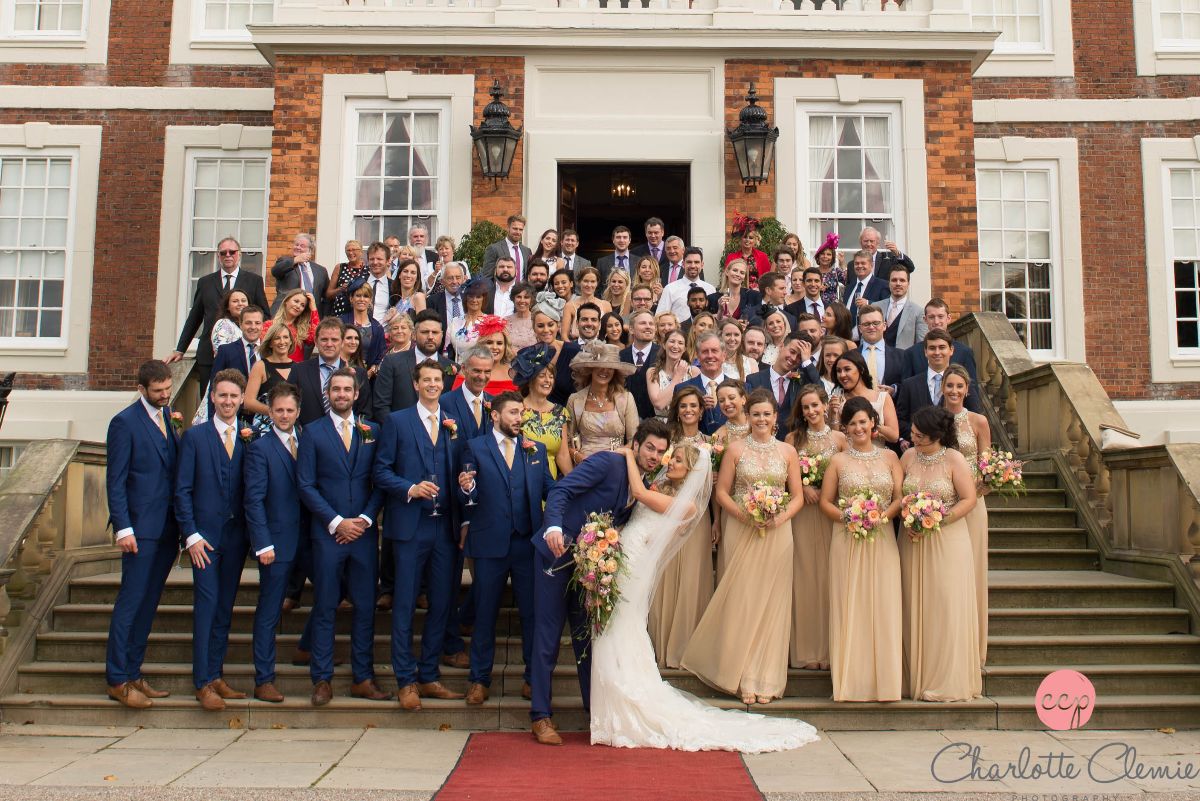 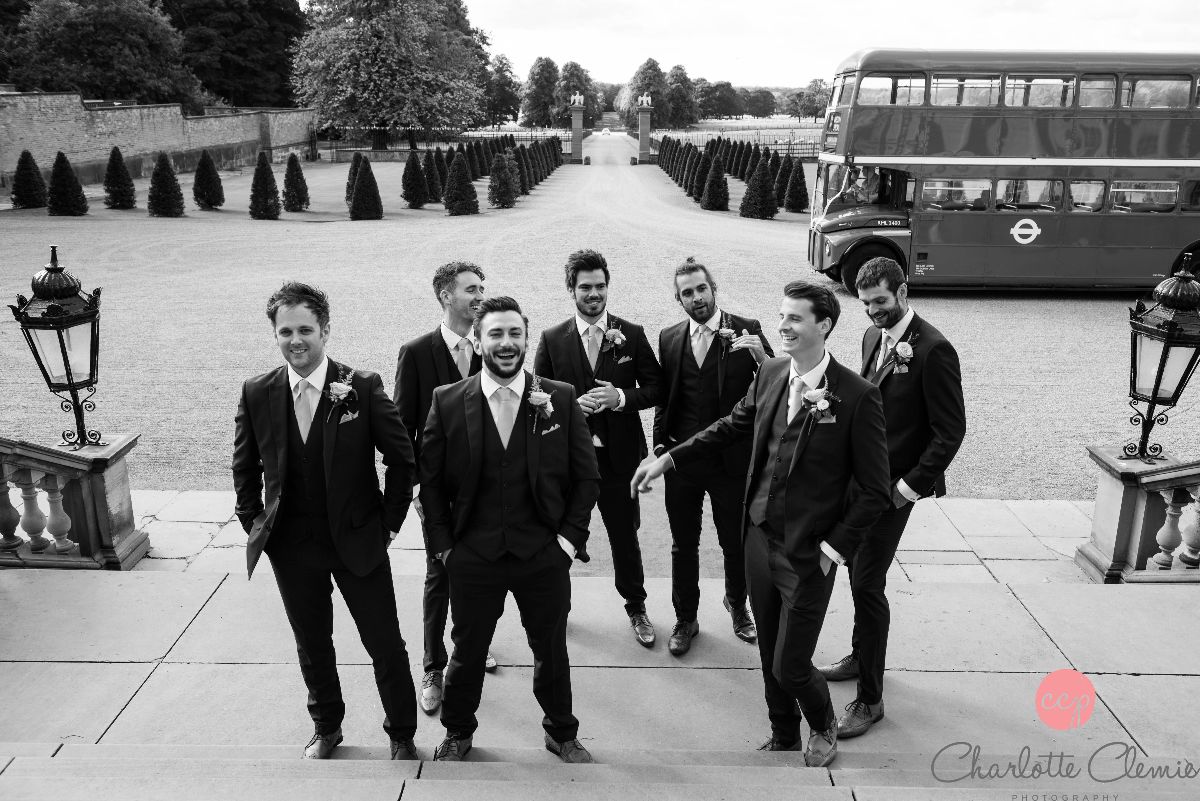 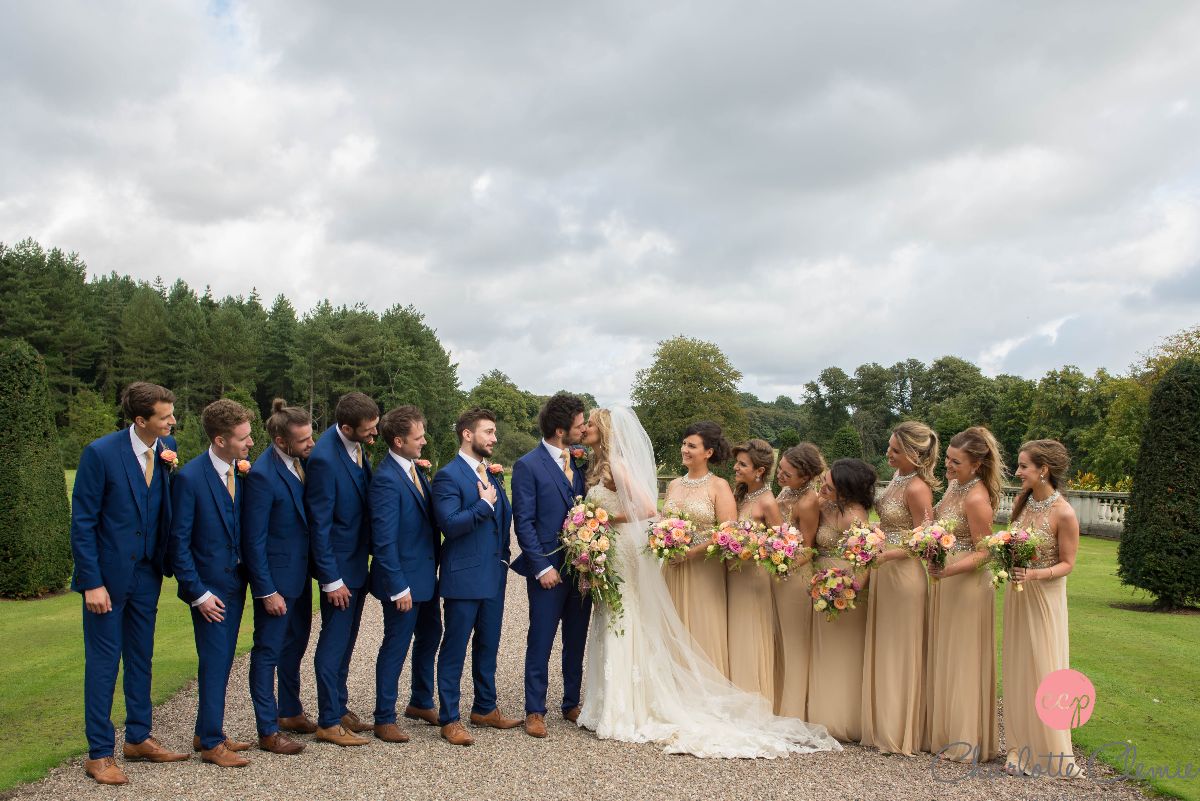 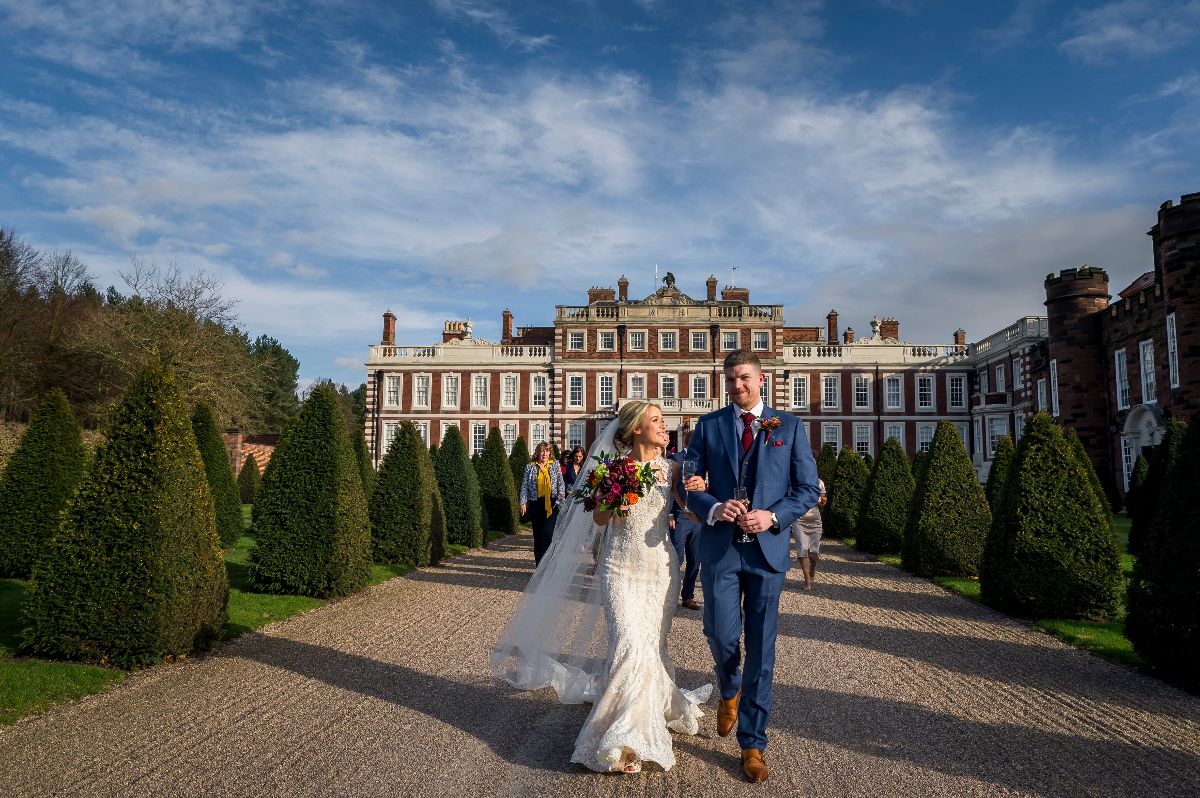 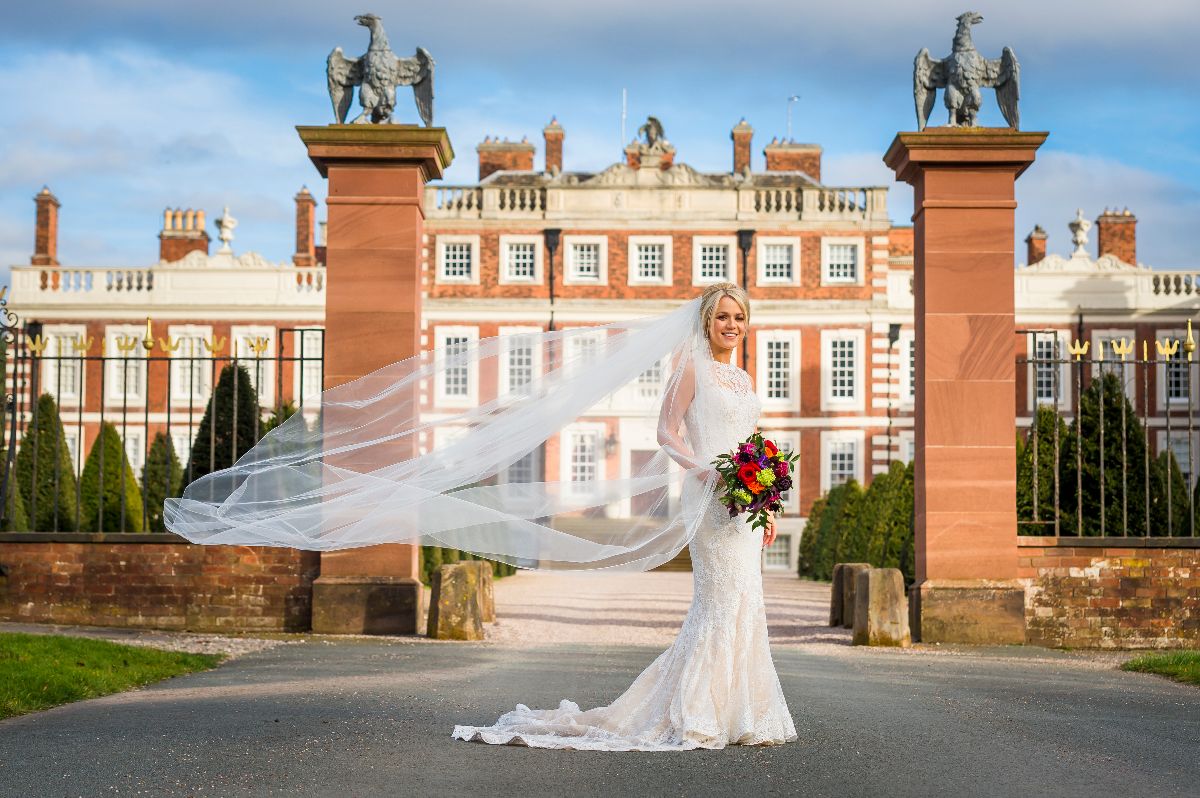 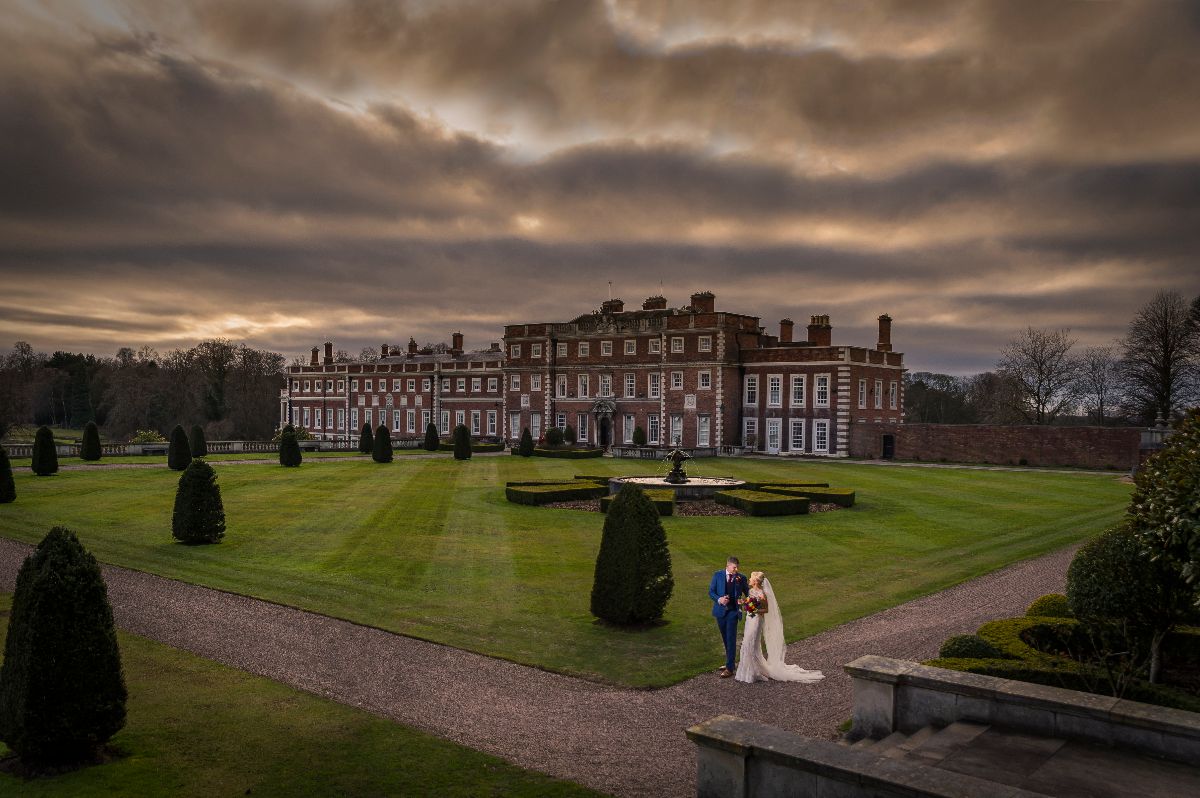 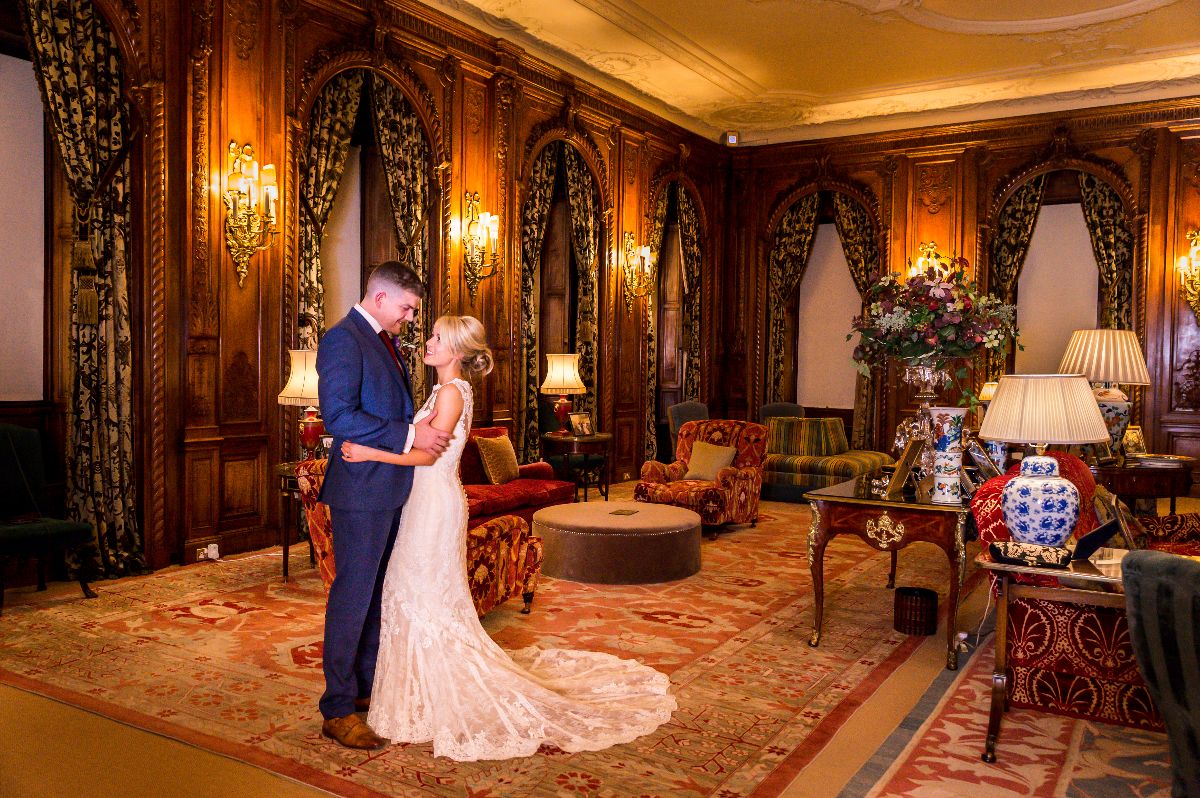