The Real Wedding of Carys & James 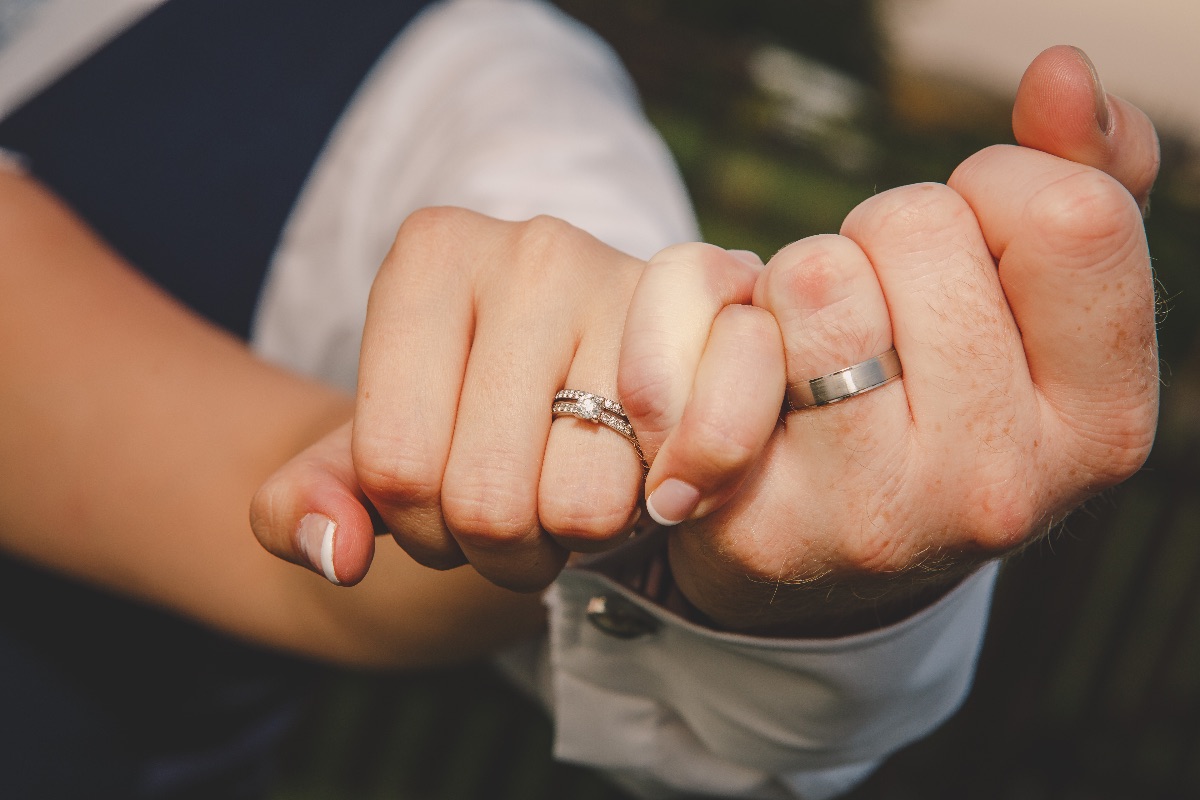 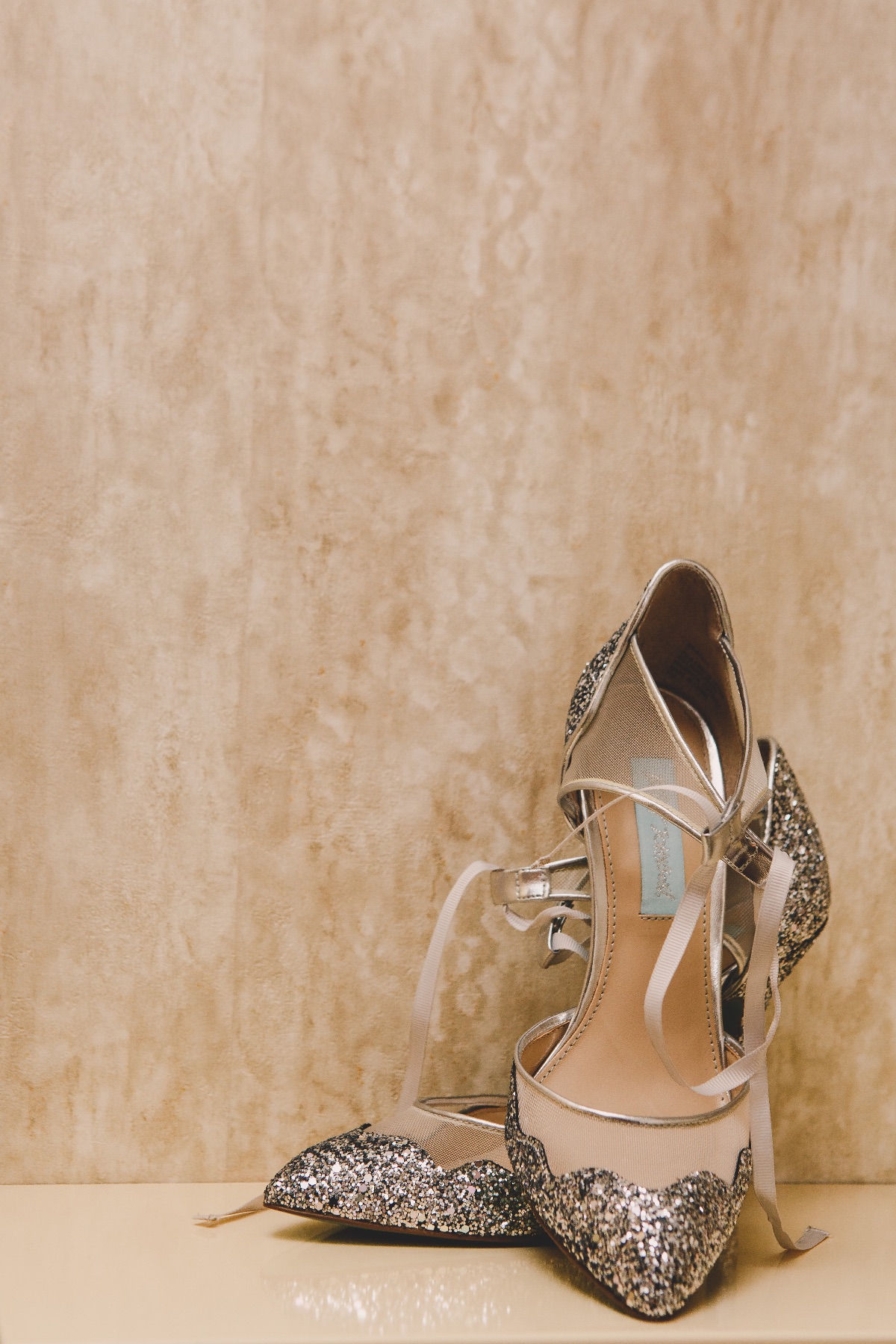 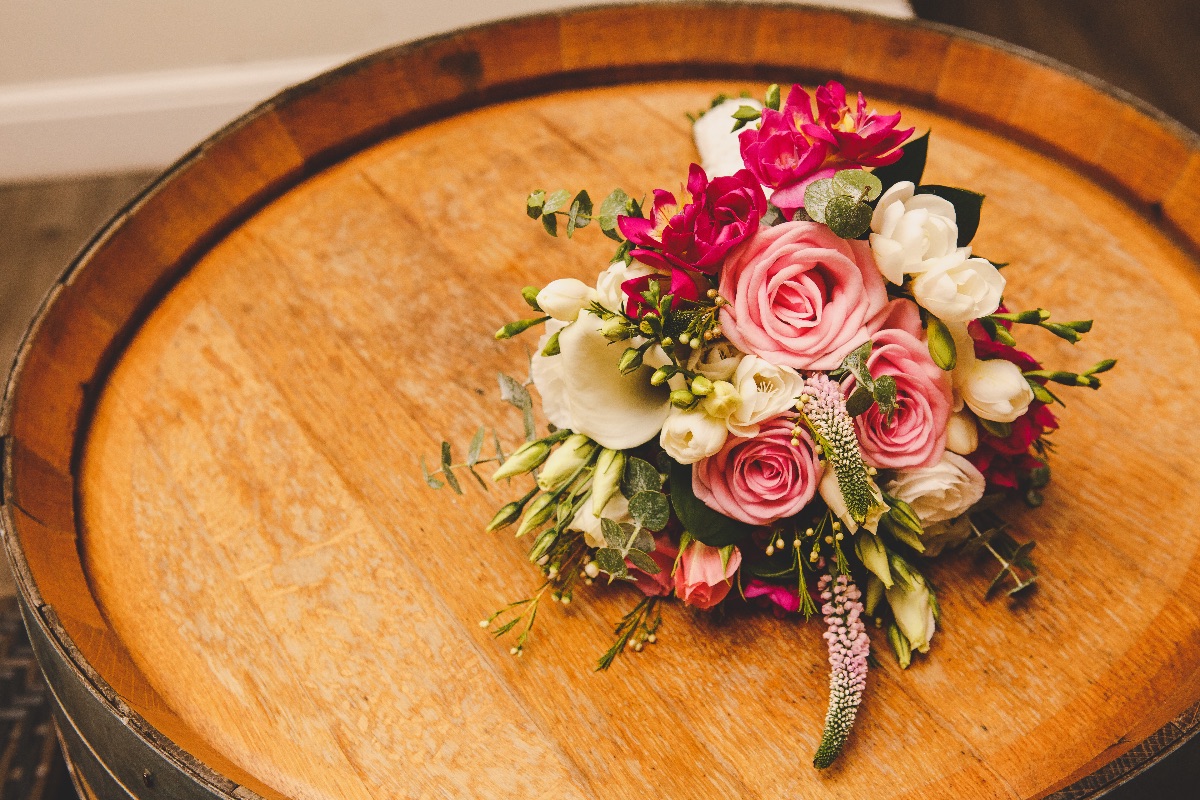 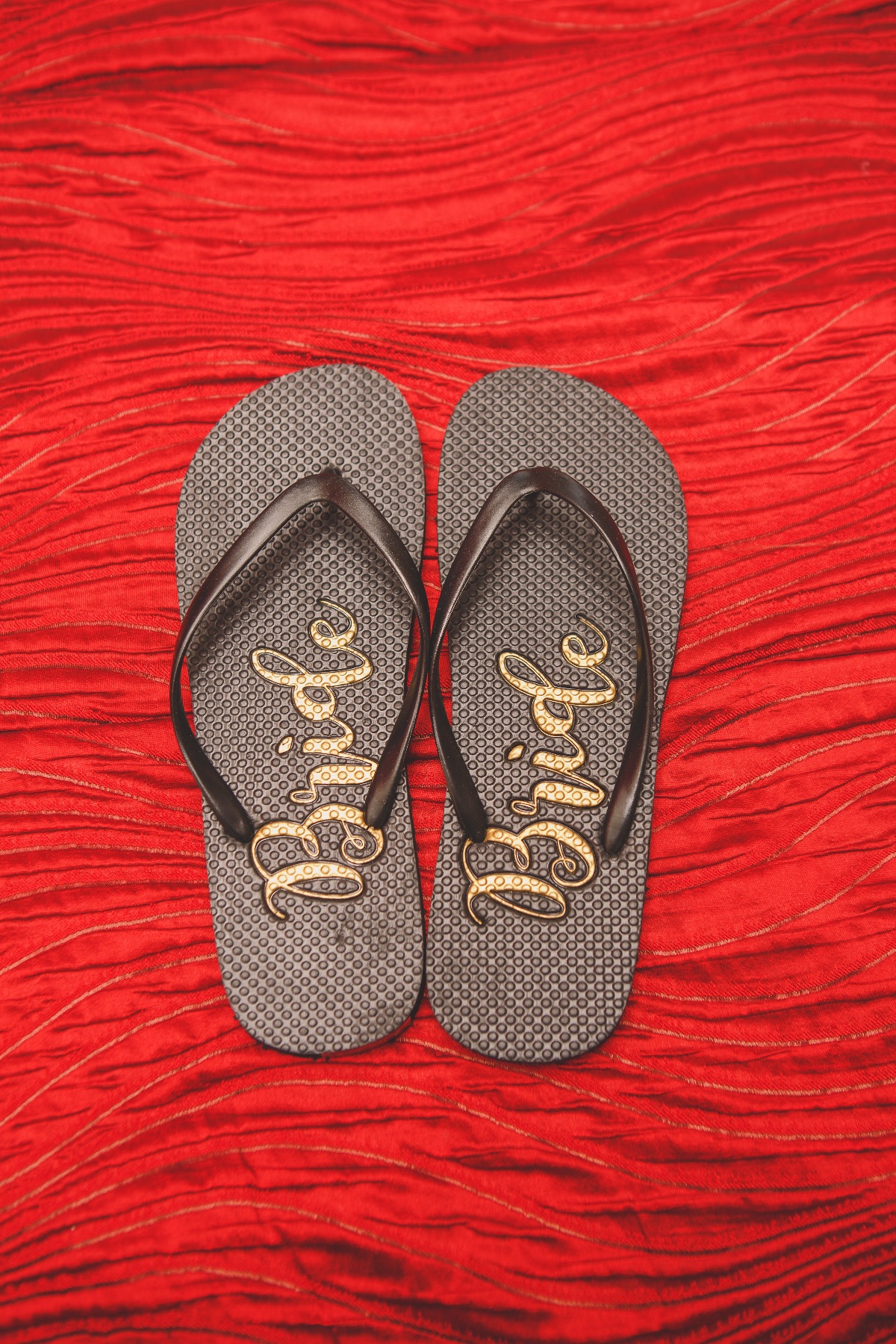 The Gallery for the Real Wedding of Carys & James 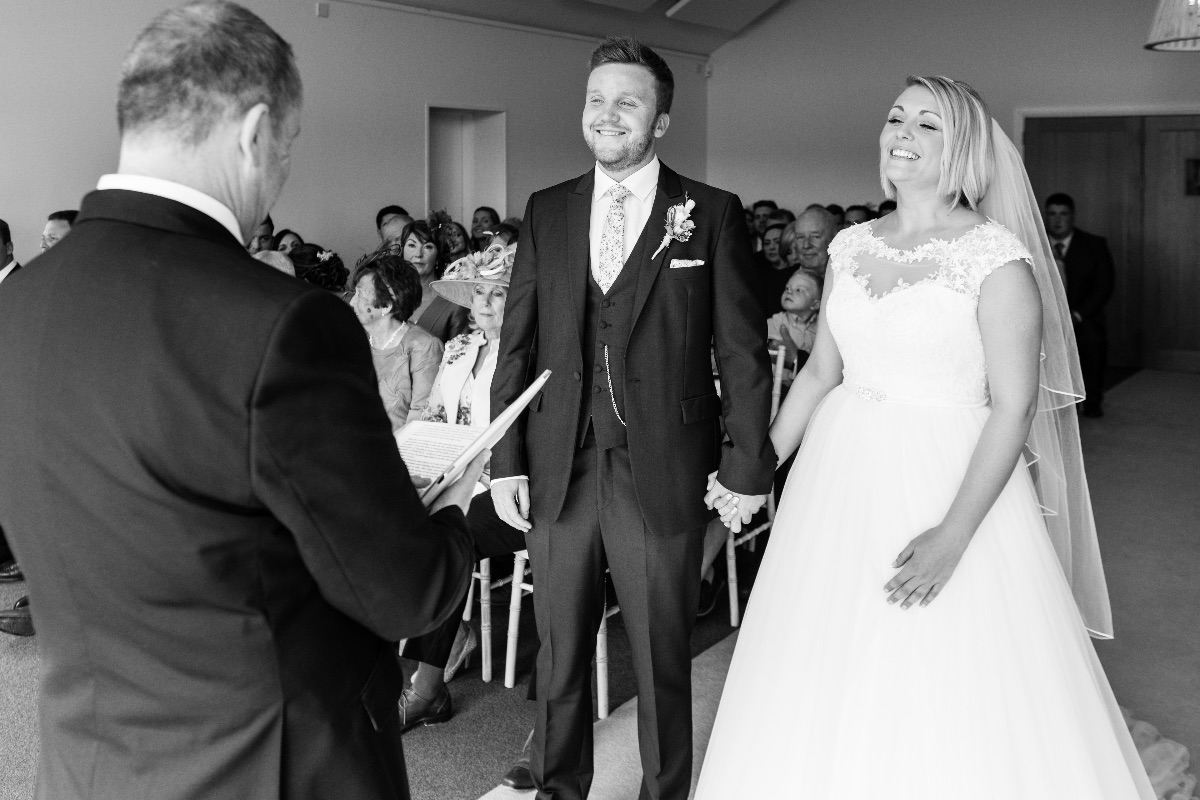 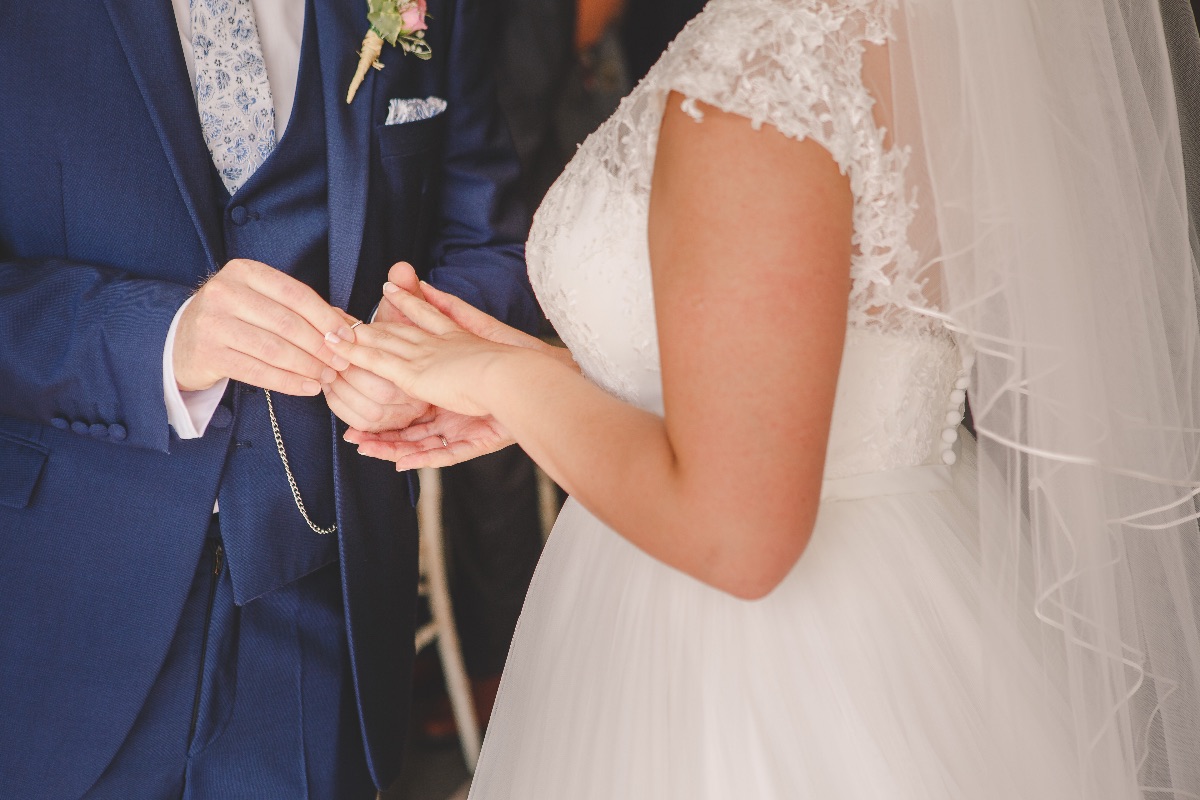 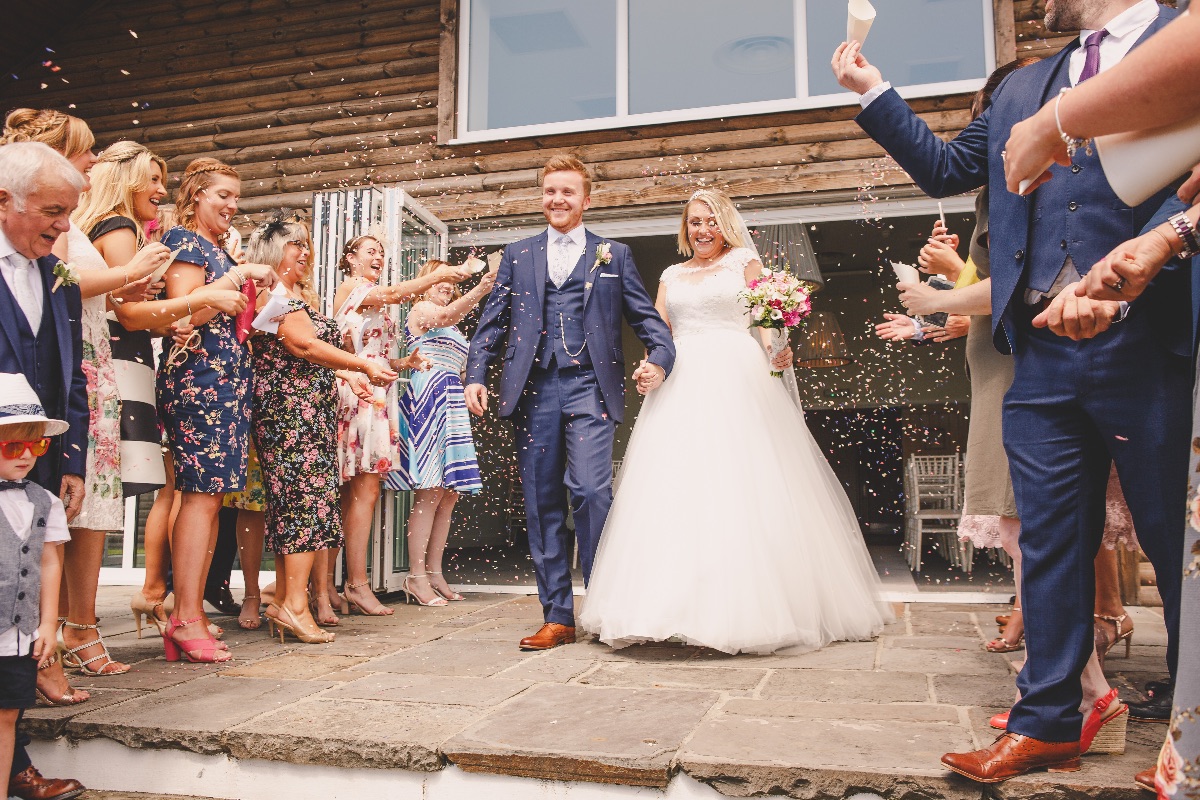 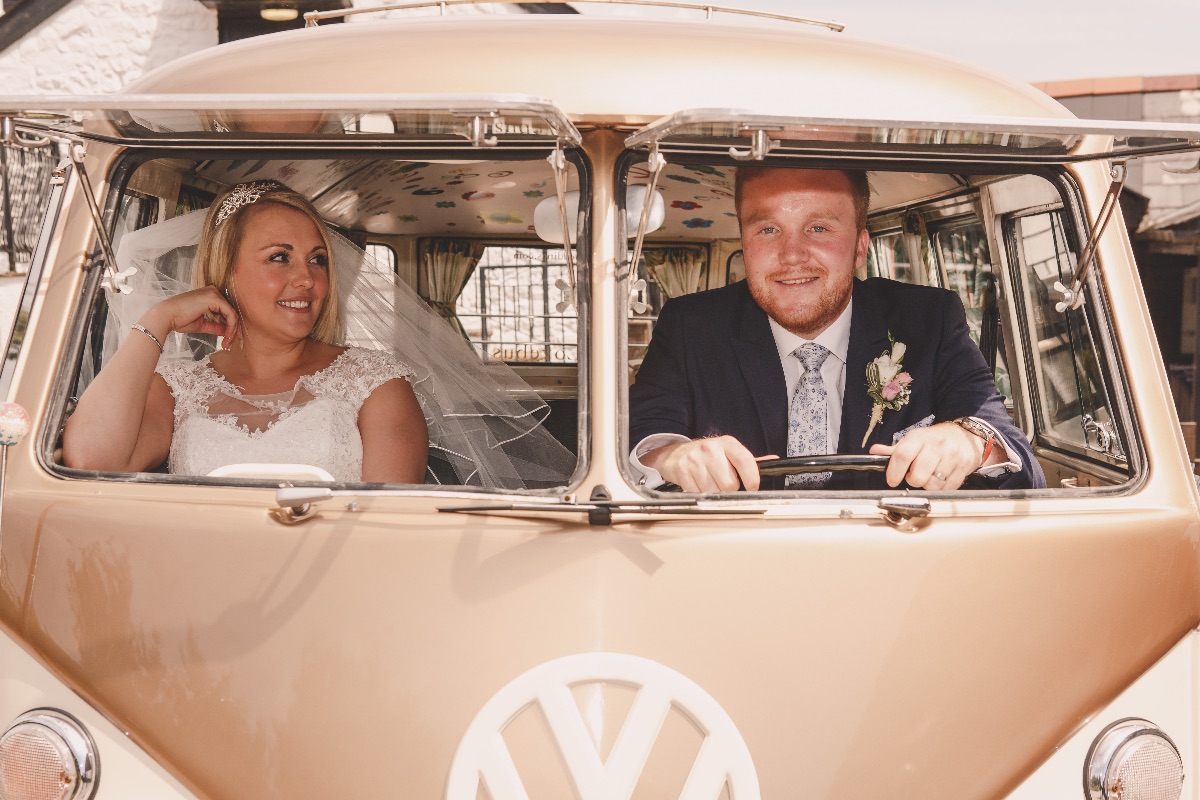 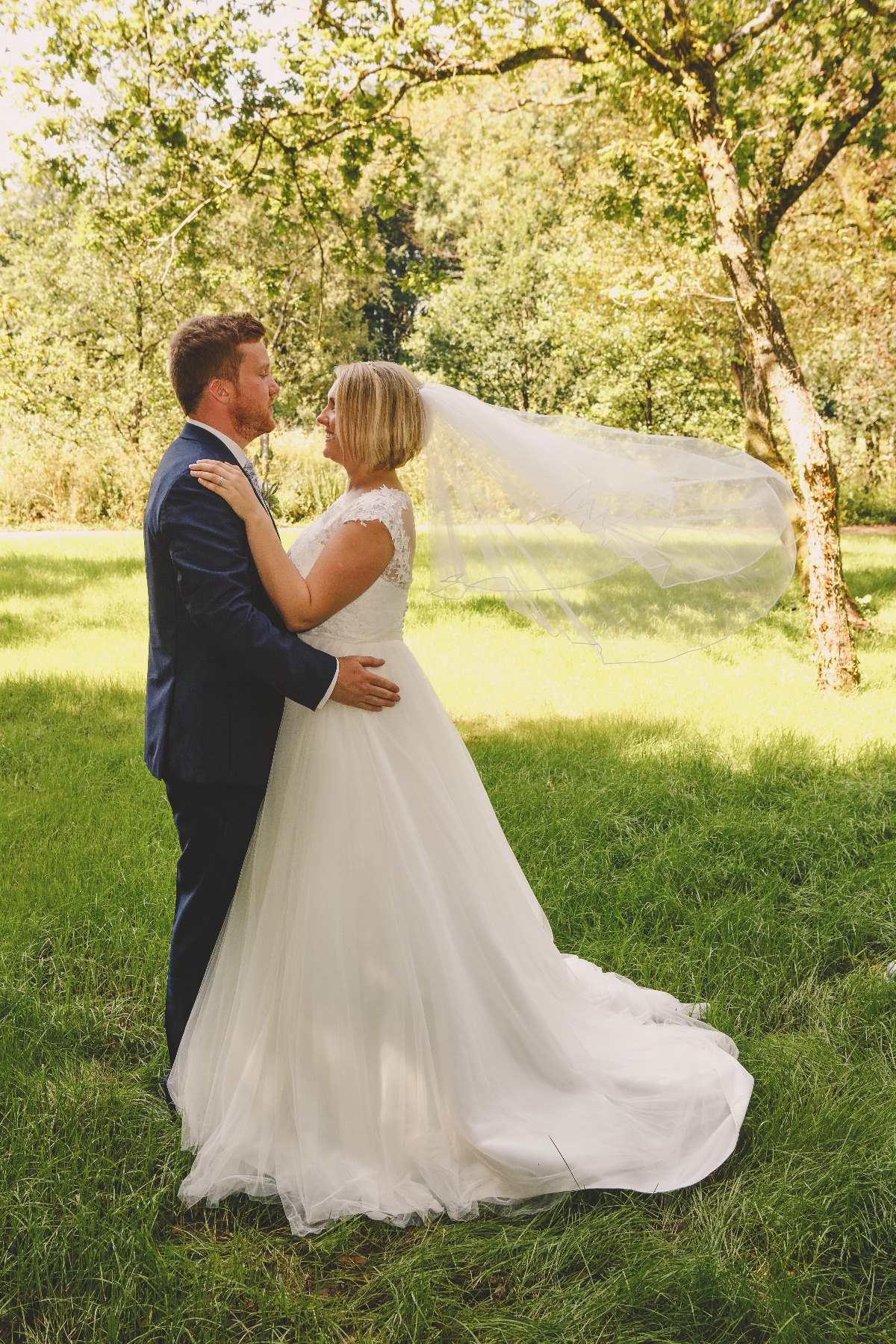 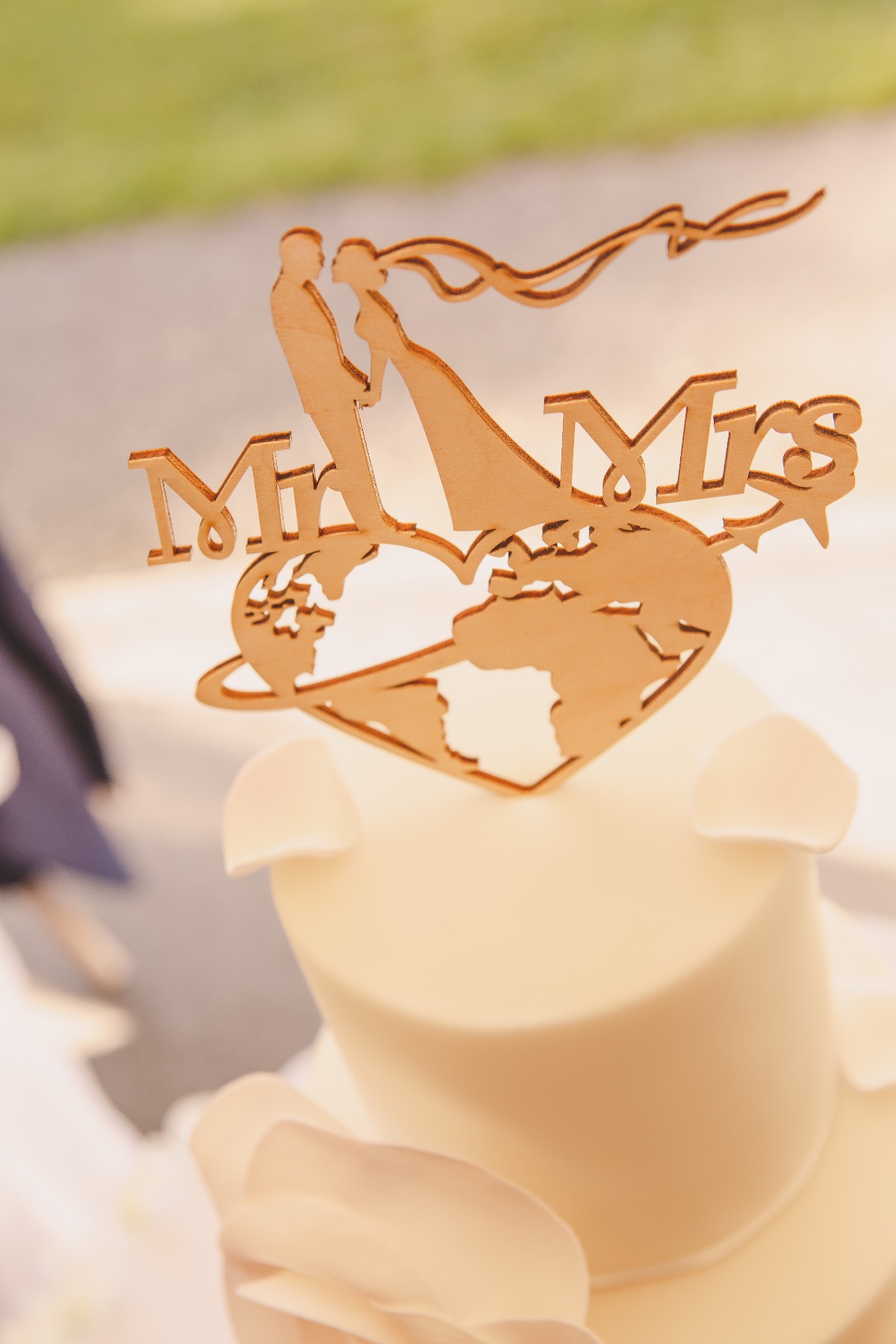 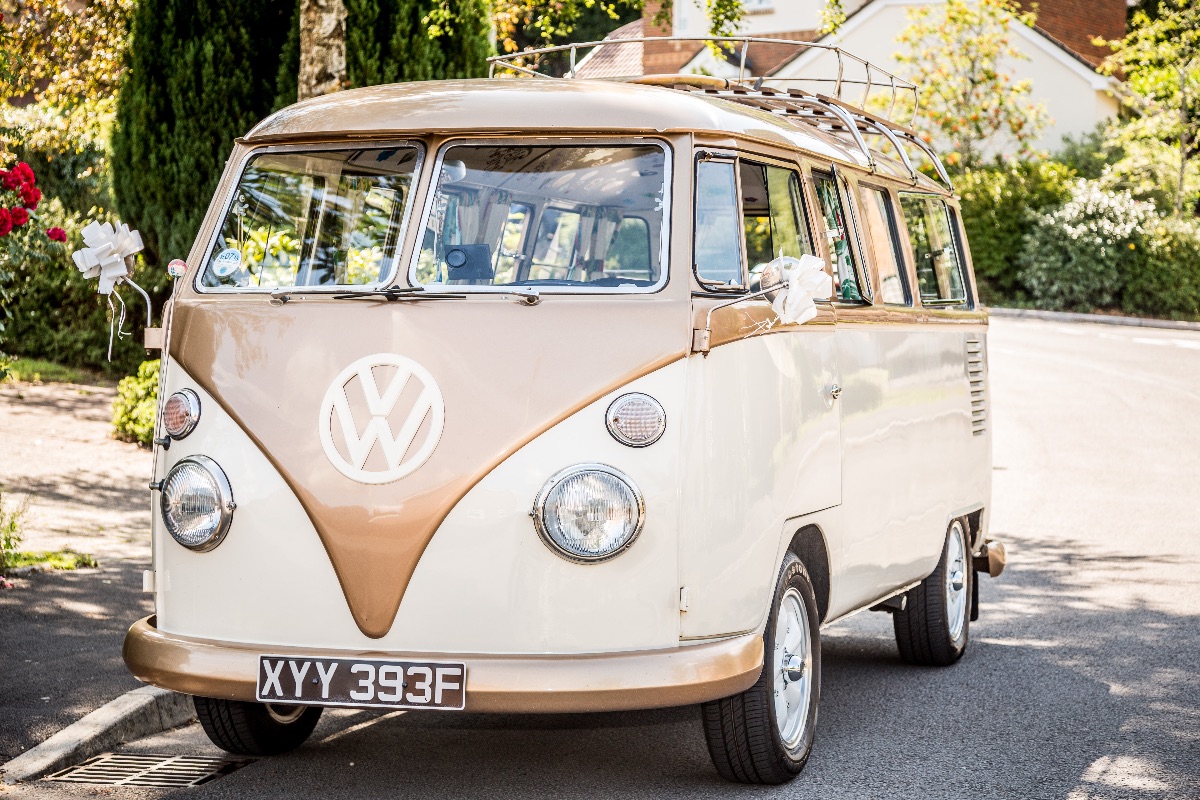 with James and Carys Edwards

Tell us how you first met? Who what when where why? Give us all the dirty details.

We actually lived on the same street as children! However, as Carys moved house, we didn't reconnect until our first week in Aberystwyth university. Following conversation about where we lived, we worked out that we had lived in the same place! We also went as each other's "date" to a bursary evening as we had both been awarded bursaries. We stayed for about 30 minutes before we decided to go into Aber town and meet some friends. Throughout our degrees, we remained friends, catching up on nights out but it wasn't until the end of our teacher training year that we actually got together. It all started with a bit of a drunken kiss in the nightclub Pier Pressure....but to this day, we don't know who kissed who!

Tell us about your first date?

James asked if I'd like to go to the cinema in Aberystwyth with him to see The Hangover 2. I agreed and he arranged to come and pick me up. However, what he hadn't checked was the cinema times. But we decided it didn't matter and that we'd decide what to see when we got there. It took us a while to find somewhere to park and we were walking towards the cinema. It actually turned out that the cinema was shut! So we ended going back to the cottage where I was staying and watching The Hangover (first one) instead.

How did your partner propose?

We went to Venice in April 2016. James was nearly caught out in security in the airport as we had only hand luggage with us. My bag was stopped for a security check and I was staring at the x-ray screen trying to work out what was wrong. What I didn't realise was in James' bag on the screen, you could clearly see the ring in its box! But I didn't even notice as it was my bag that was being checked! James said his plan was to propose on our first night but we got there so late that he decided to leave it until the next day. We spent the day wandering Venice and taking in the sights. He said initially that he wanted to propose on a gondola but I am known for being clumsy and he was worried that I might knock the ring out of his hand. So he decided against it. We went out for dinner in the evening and we headed for a square that was supposed to have music and lots of nightlife. But when we got there, it was empty. So we made our way back to the canal front right next to the Rialto Bridge and had a lovely dinner. James was a bit fidgety all evening and he would not let go of his jacket. He announced after dessert that he was going to go to the loo. So he headed into the restaurant and arranged with the waiters to bring some champagne. When he came back to me at the table, he said he was going to pay the bill but he was stood and getting something out of his jacket. Then out came the box! He proceeded to get down on one knee and he asked me to marry him. I promptly burst into tears and of course I said yes! What I didn't realise was that the waiter had actually videoed the whole thing for us! It was perfect!

Tell us about your wedding?

The wedding was hands down the best day of both of our lives. The venue, the people, the setting, the atmosphere....everything was just perfect. As I stayed at the venue, I got ready with my bridesmaids and flower girls in Llanerch Vineyard and James got ready at home and had a VW camper to bring him and his groomsmen to the venue. I was extremely emotional in the morning because I had some lovely gifts and messages from friends and family. It was really lovely that I could see where the boys were sat in the courtyard from the window. The ceremony was perfect. When I came around the corner, James was just grinning at me and seeing all those people in that room who were there for us both was quite overwhelming. I did manage to hold it together as I only had teary eyes...no tears made it out! Unlike in the rehearsal where I sobbed! We both said that our most memorable moment was seeing each other for the first time. James had no clue what my dress would be like and he just kept telling me how lovely I looked. Seeing him smiling the way he was is forever imprinted in my mind. Our best men brought the house down with their speeches and both dads said some lovely words about us both. The band kept everyone dancing all evening and the magician wowed many of the guests. All in all, it was an amazing day... and the sore heads the next day were definitely worth it.

Tell is the one thing you love most about each other?

We both found this question really hard!!! We could list loads of things that we love about each other. We both love that when we are together, we can be completely ourselves. We can be silly, goofy, mushy etc and we are completely comfortable. Family is so important to us both and we love spending time with our families. We have the same wants and hopes for the futures. 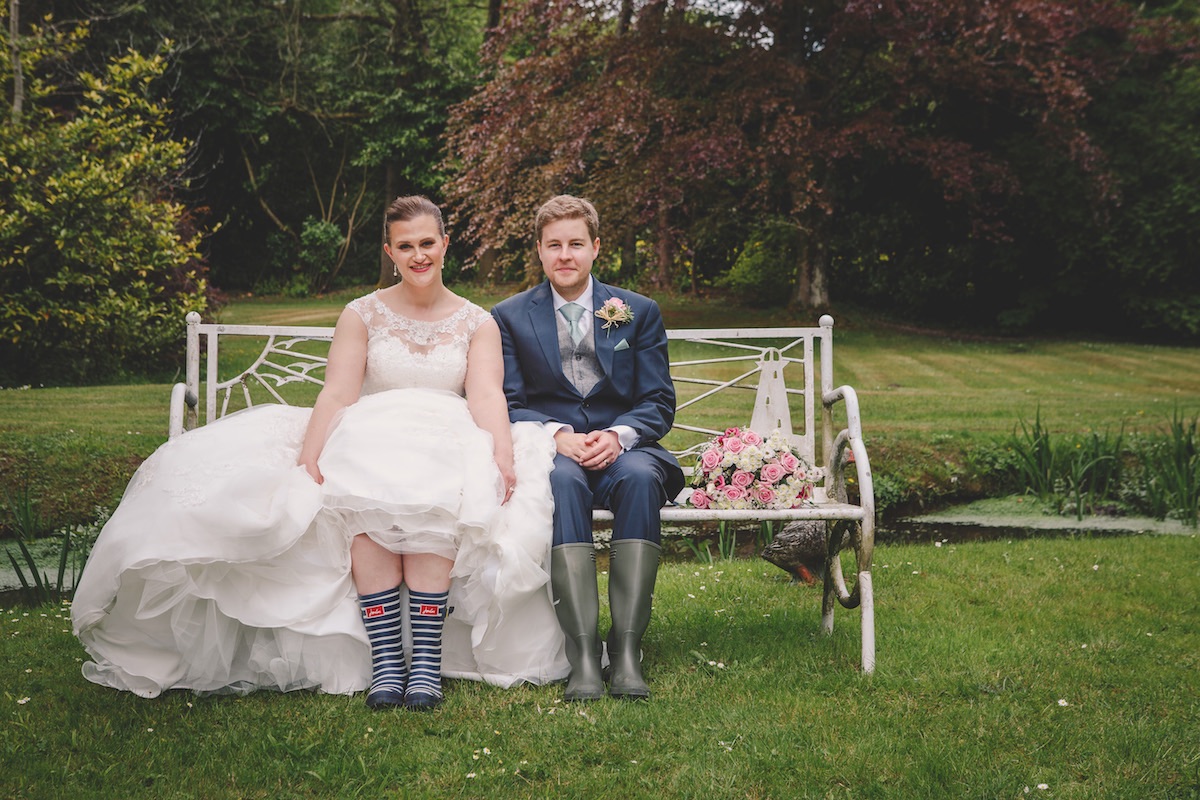 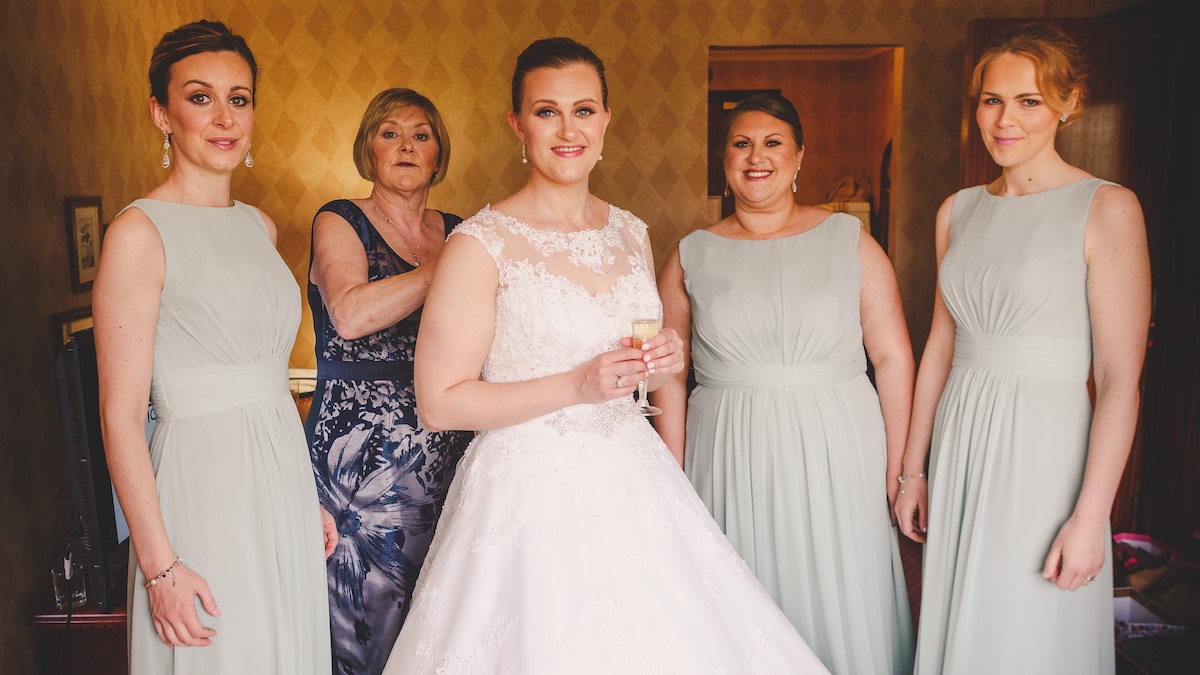 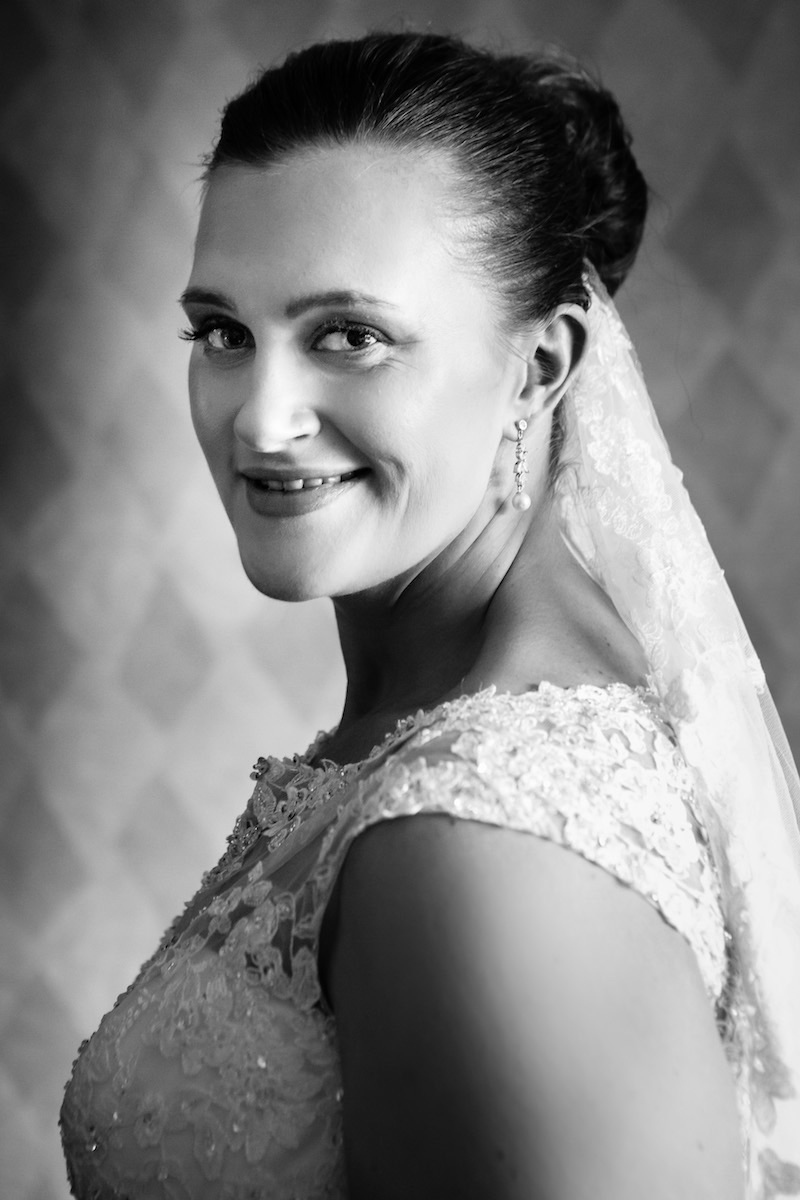 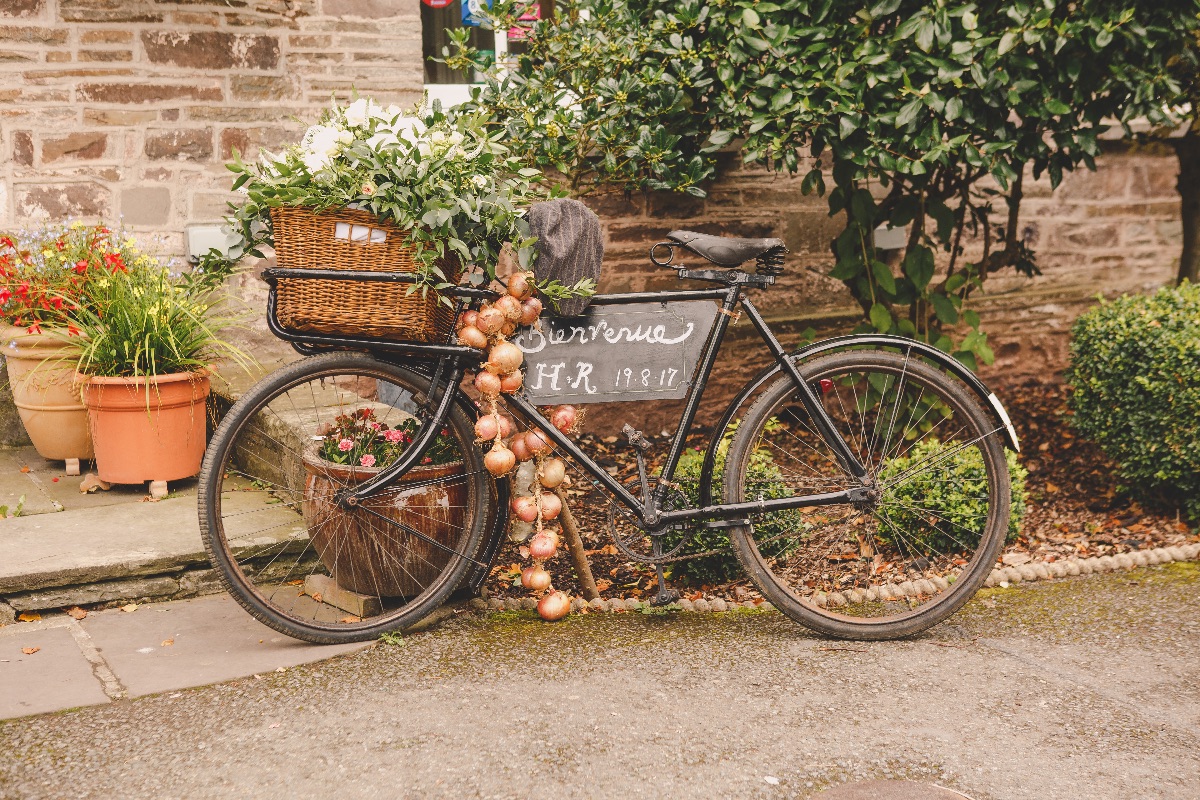 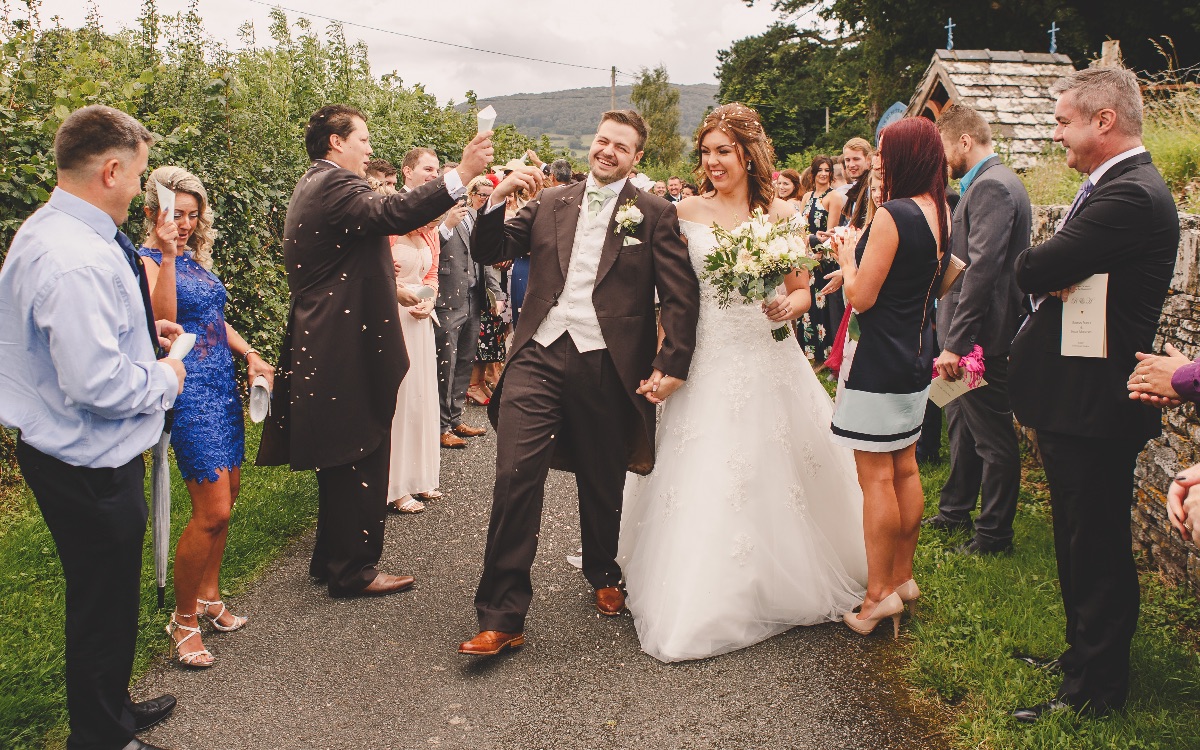 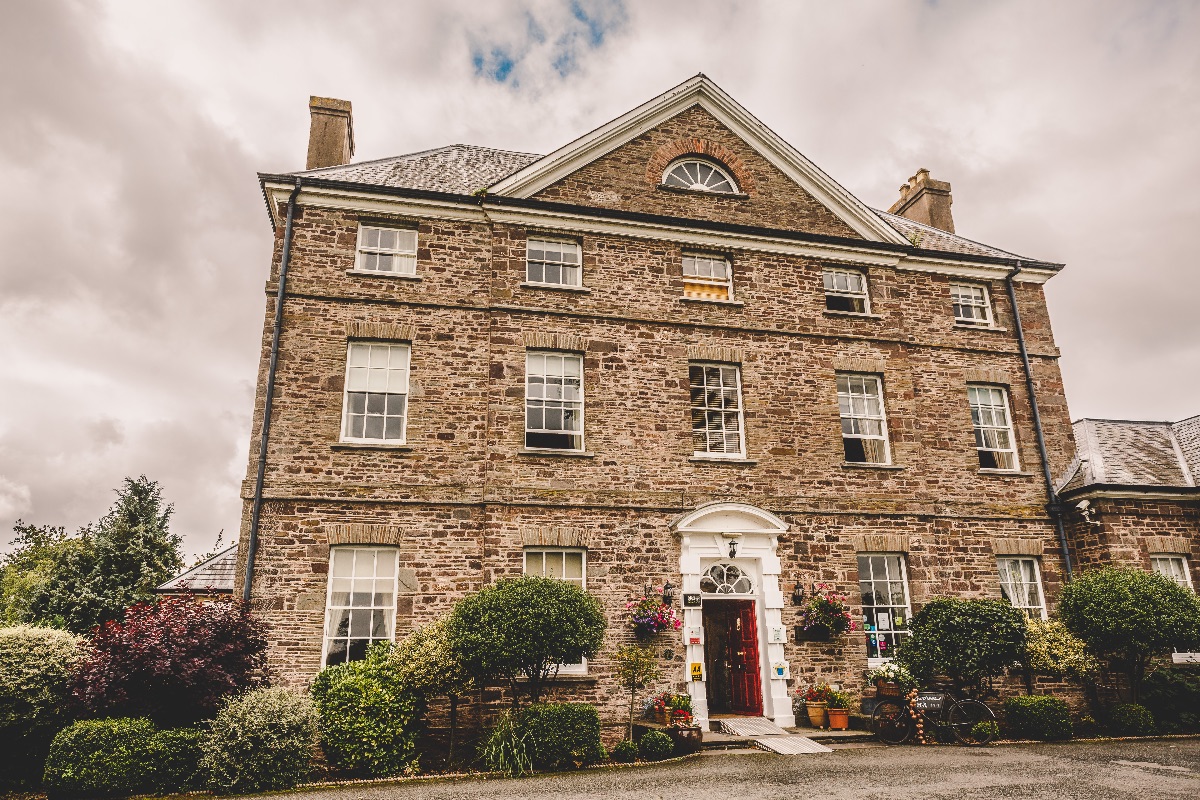 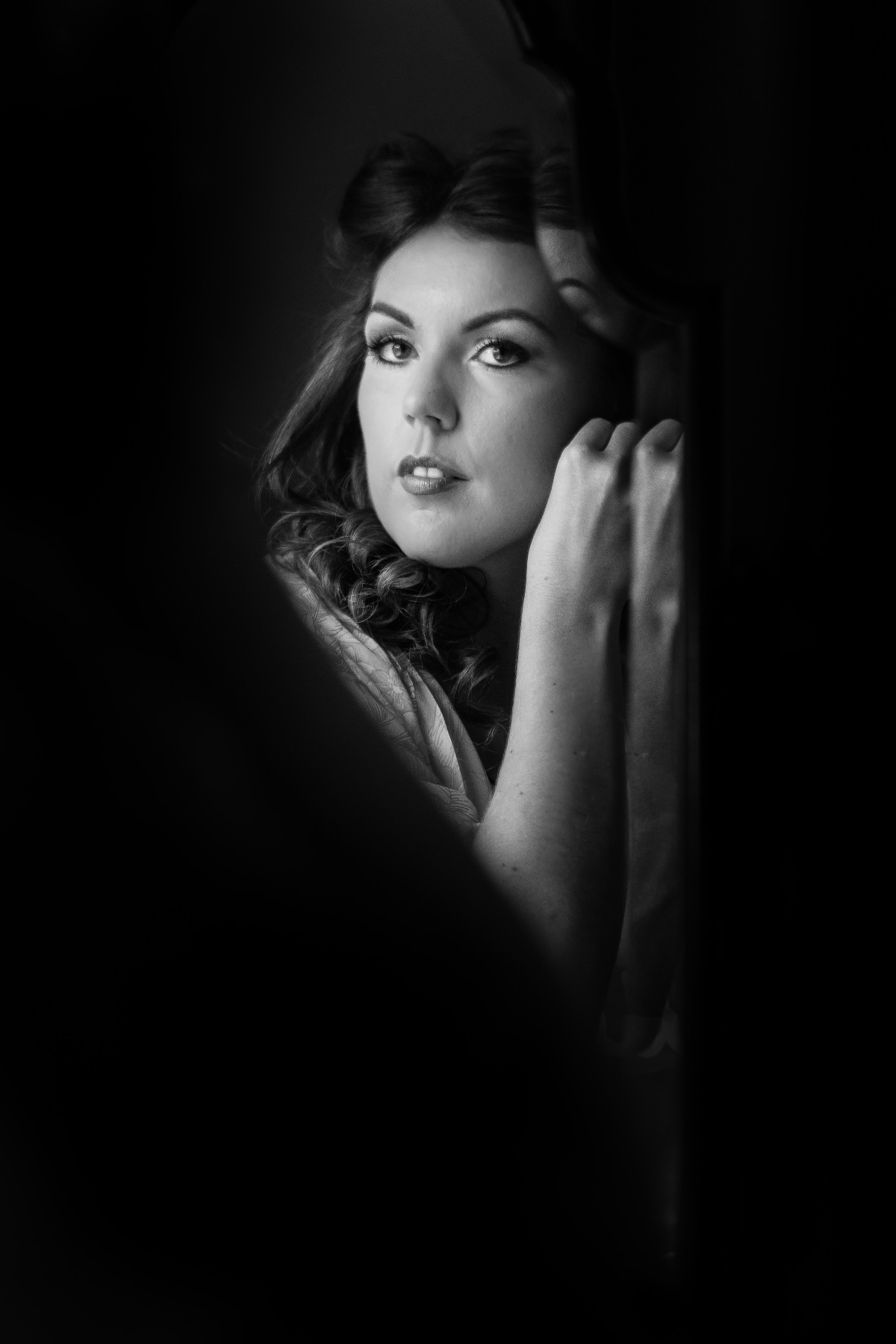 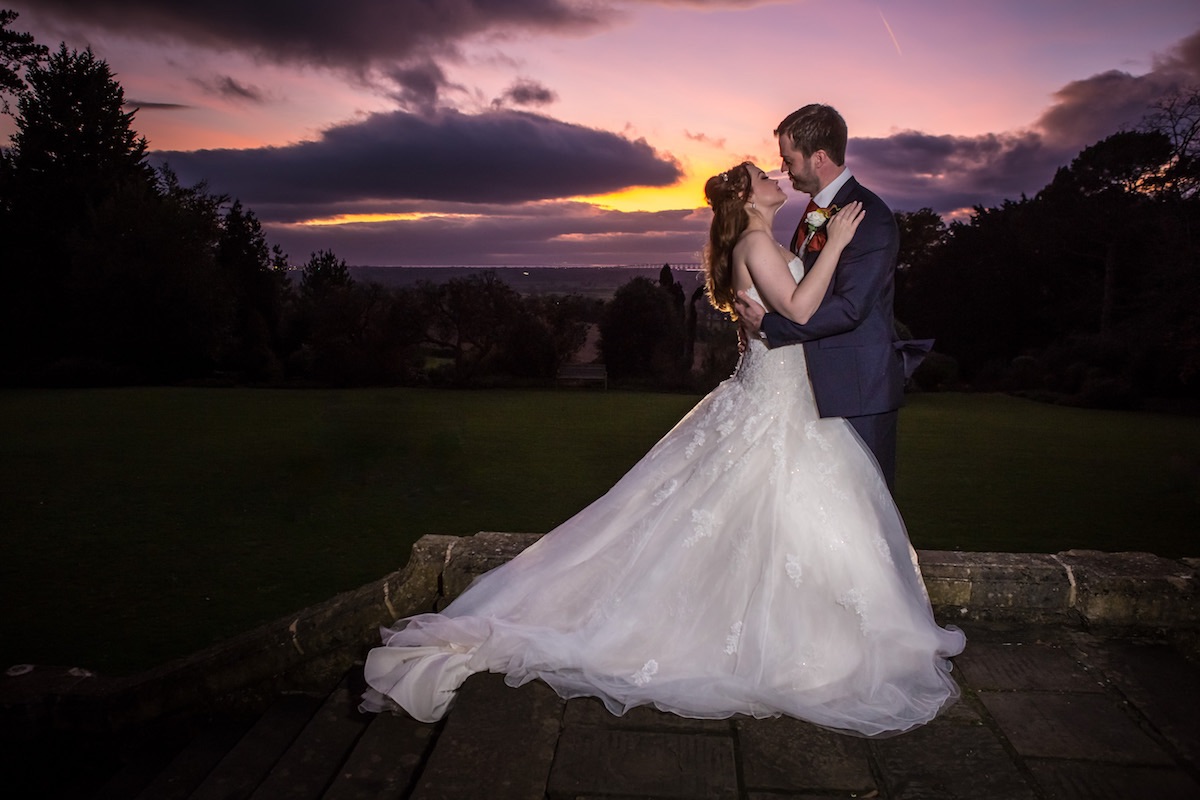 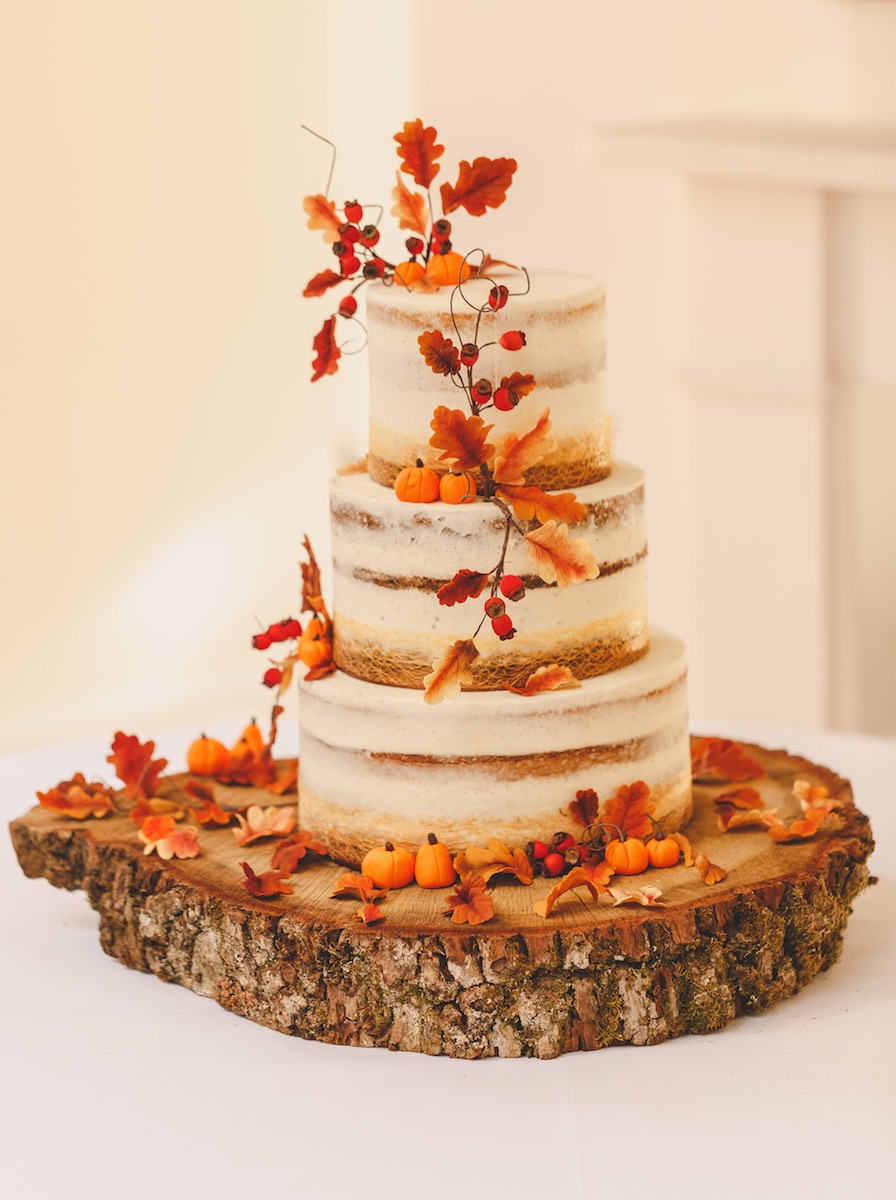 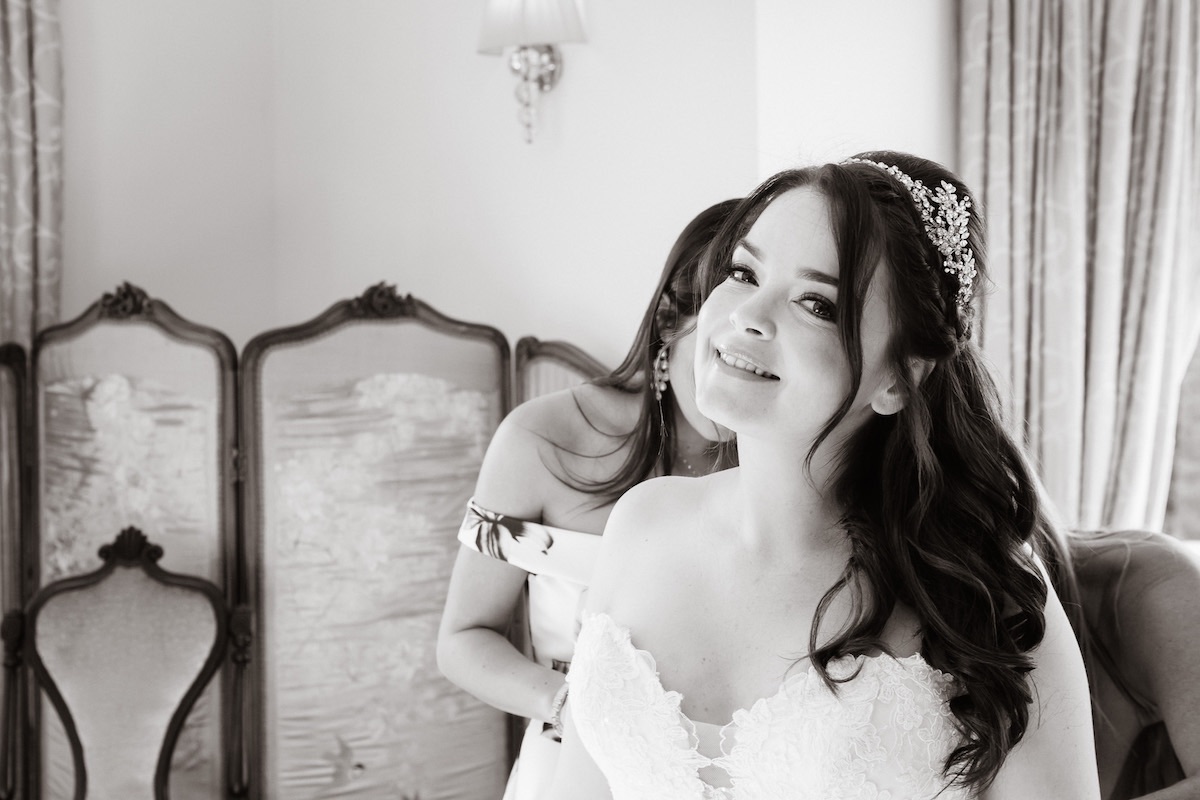 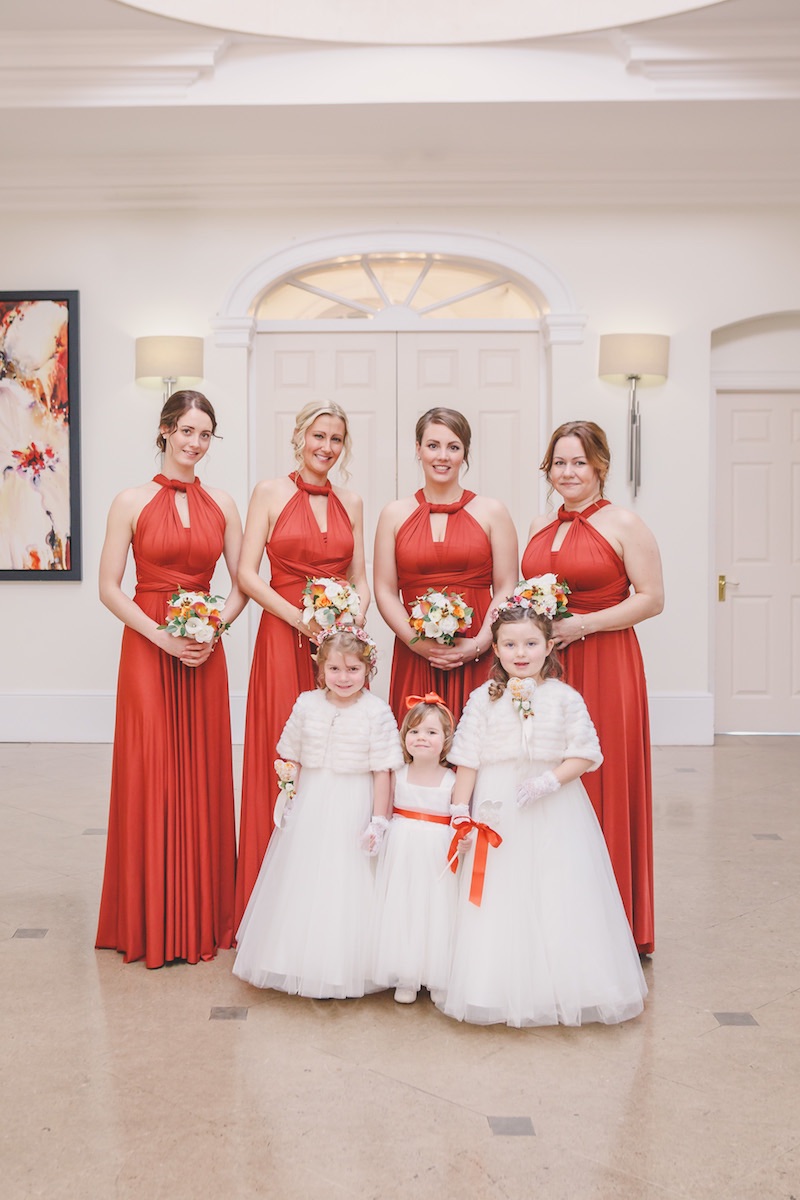