The Real Wedding of Annette & Ned 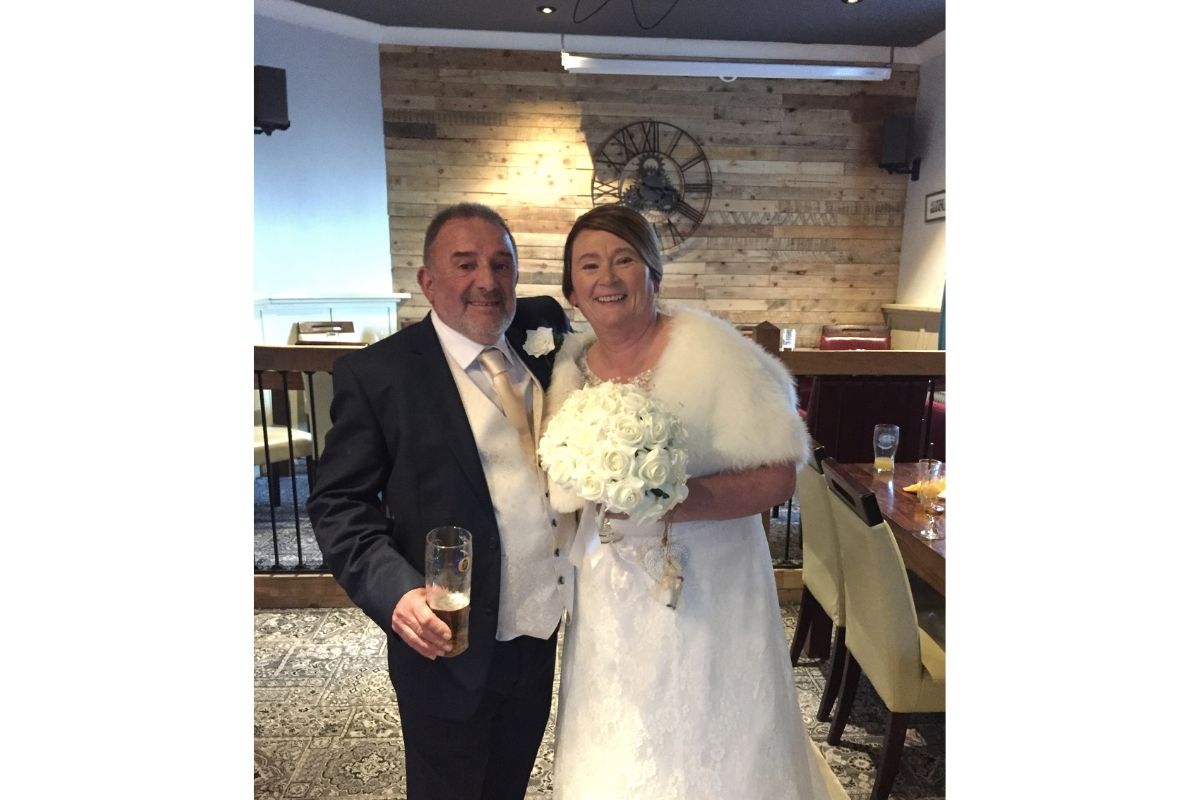 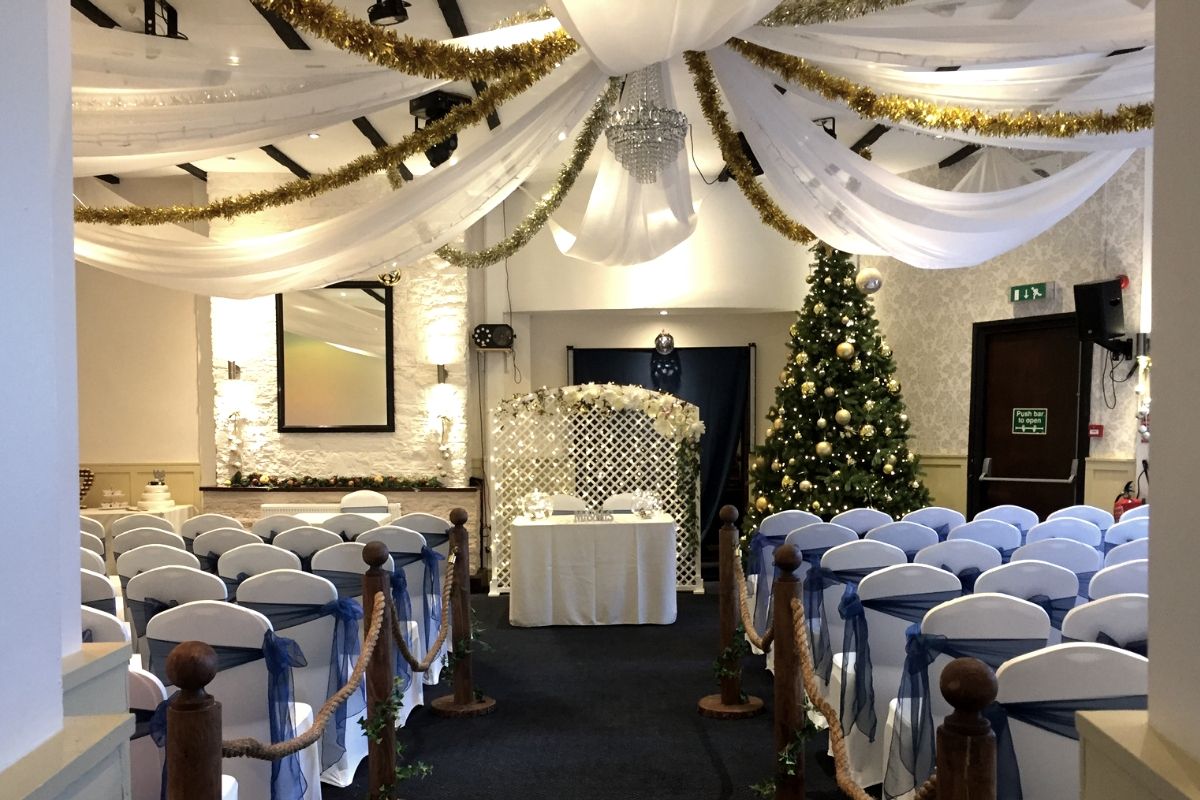 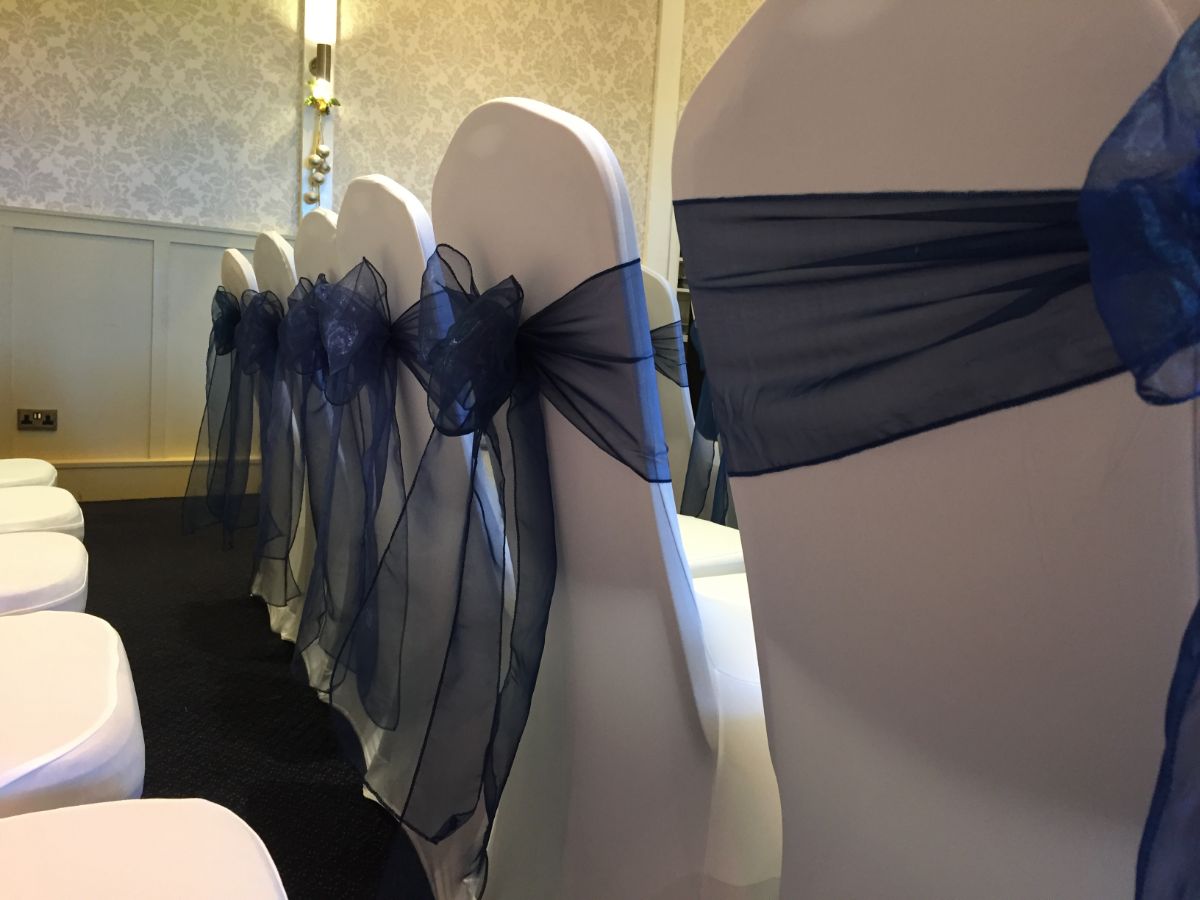 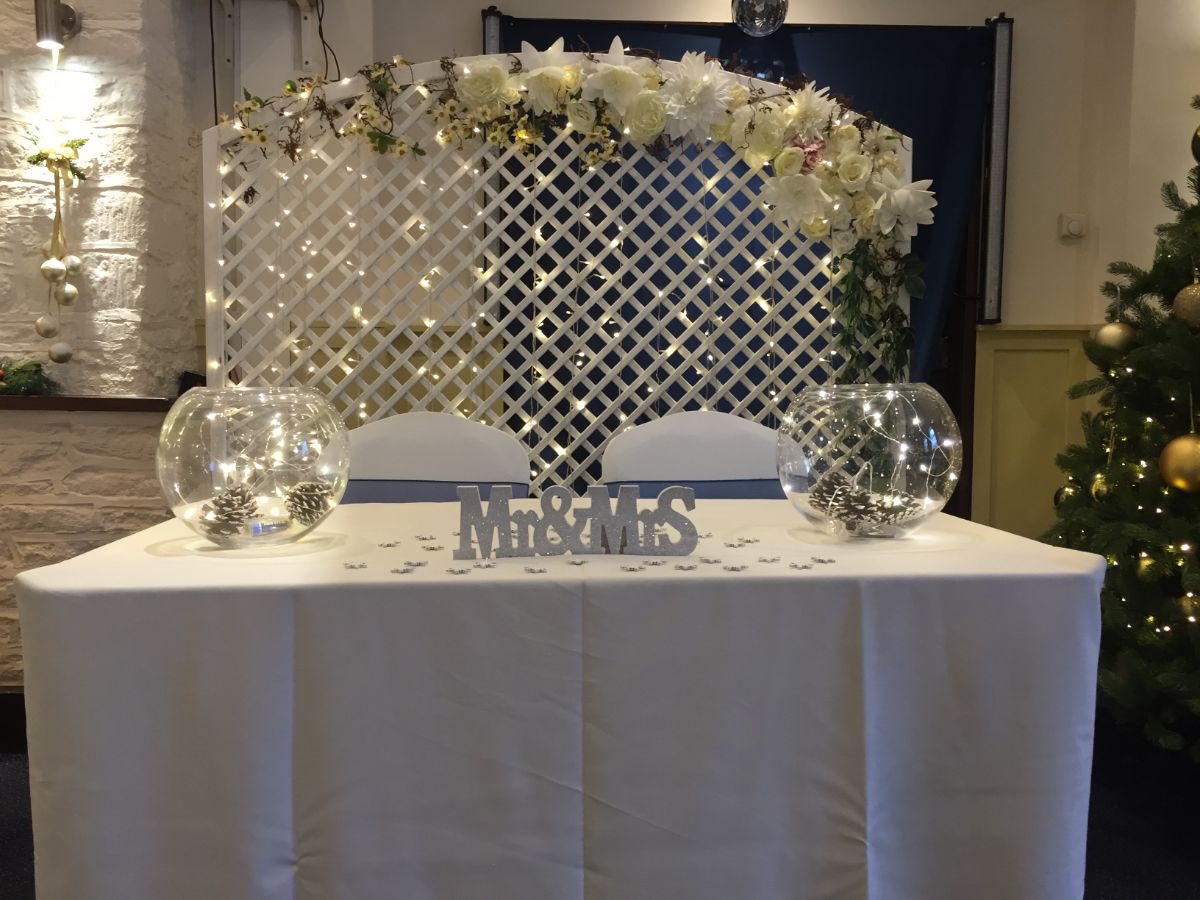 The Gallery for the Real Wedding of Annette & Ned

Annette and Ned married at the Walnut Tree Inn on the 8th of December 2018. Annette's Grandson's walked her down the Aisle in lieu of her parents who have unfortunately passed away. However, the young men both under 12 did a fab job for their Nana.
Annette bravely put herself on the spot and read a poem 'Yes I'll Marry You My Dear' by Pam Ayers to her hubby to be before they tied the knot. After ther 3 course meal which included one of our most popular dishes roast beef with Yorkshire pudding the speeches were said. Both Grandsons stood to say a few words about their Nan and new Granddad who by all accounts has been like a granddad to them for a long time already. They spoke of how happy it makes them to see how happy he makes their Nan and how much they enjoy their fishing trips together. Then there was a surprise speech by one of Annette's daughters who said a few words in place of her grandparents. She was barely able to start but cheered on by the family in the room she got through it and you could see it meant a great deal to Annette. Once the speeches were done it was on to the party. Annette and Ned cut the cake and completed their first dance as husband and wife they were then serenaded by a brother and sister duo from the wedding party who each belted out a tune for the bride and groom and then they all danced the night away. There was also an incident where the brother of the groom split his pants but that's a story of another day.

More from The Walnut Tree Inn 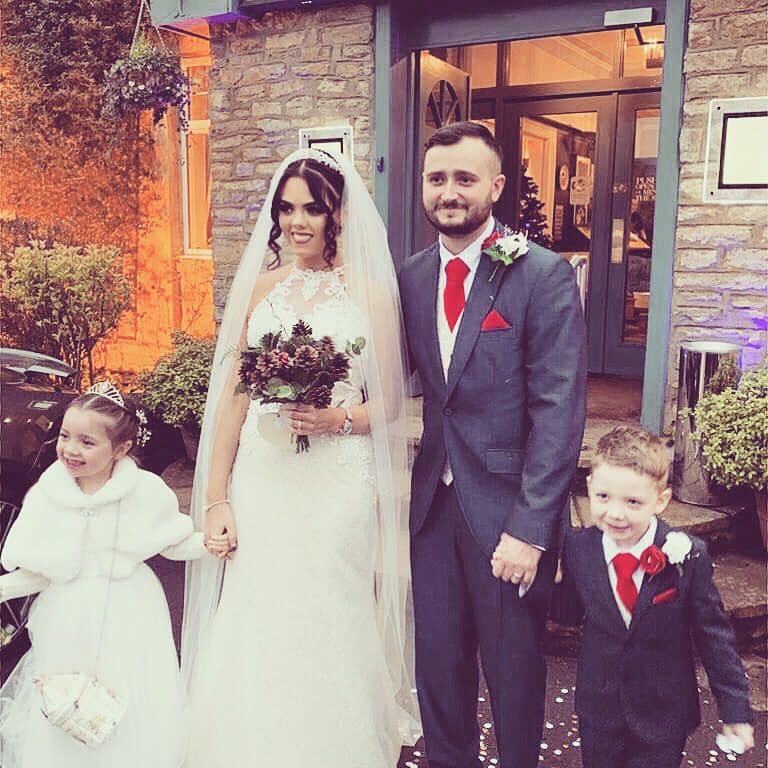 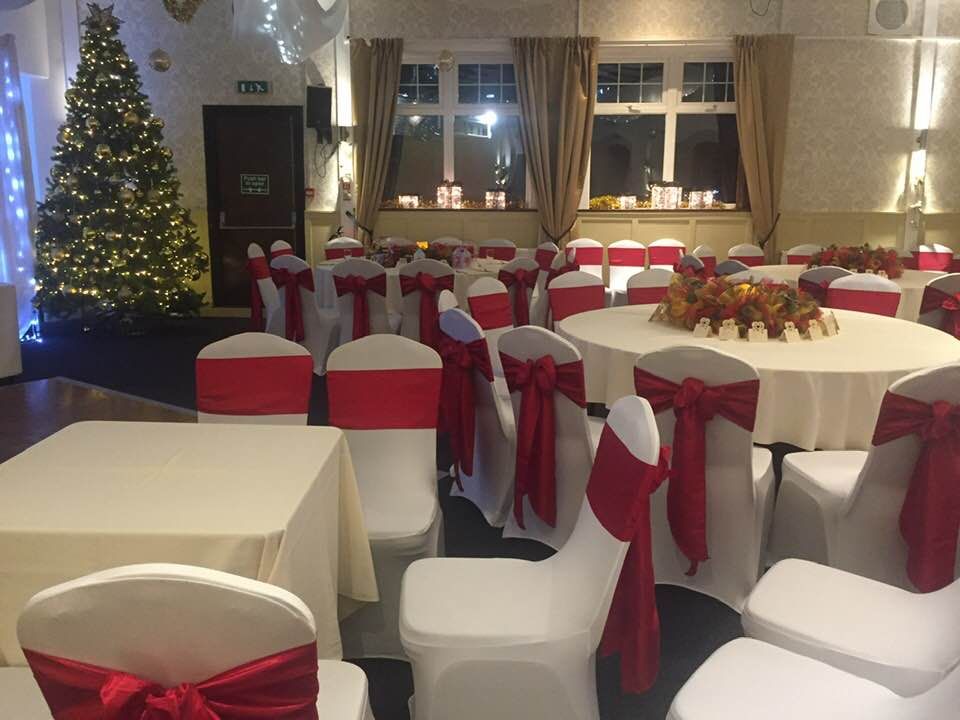 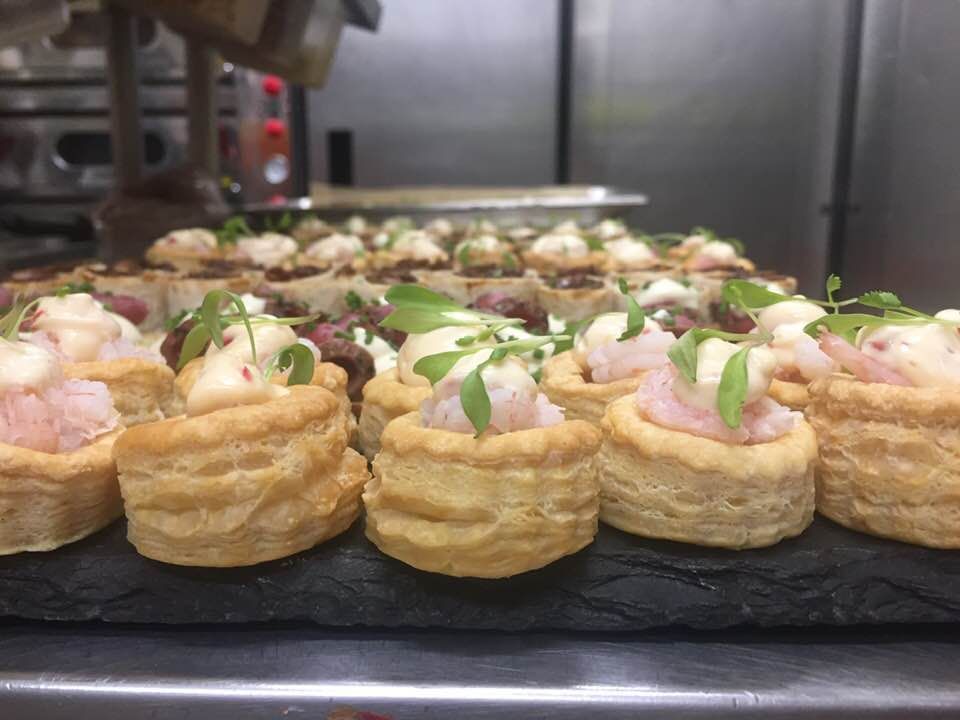 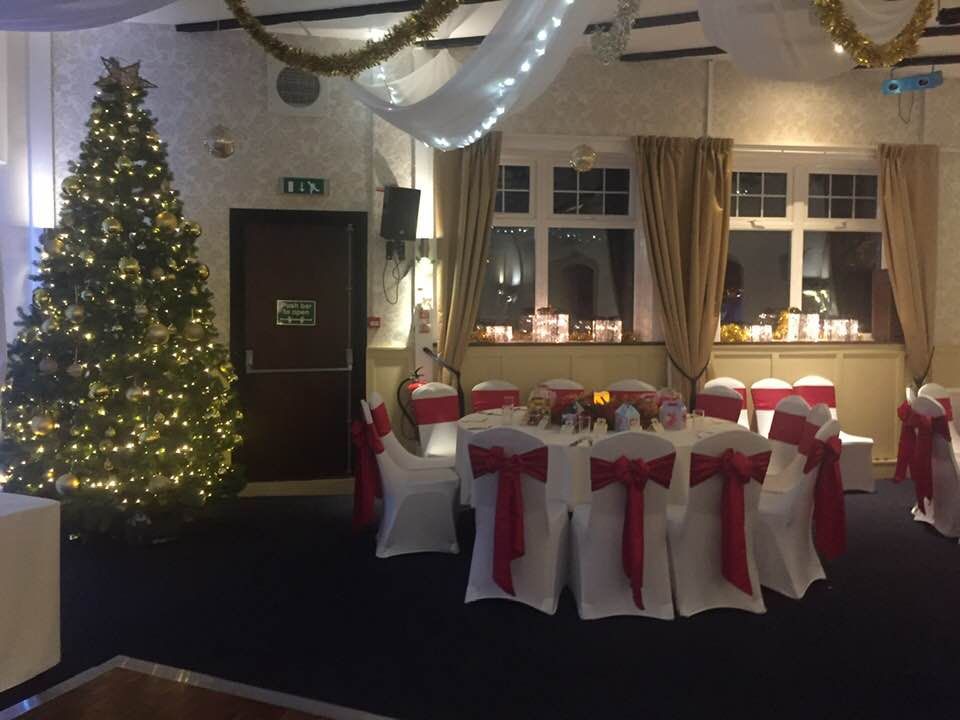