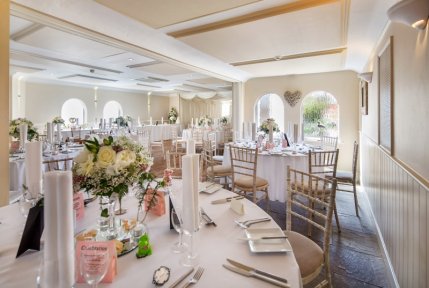 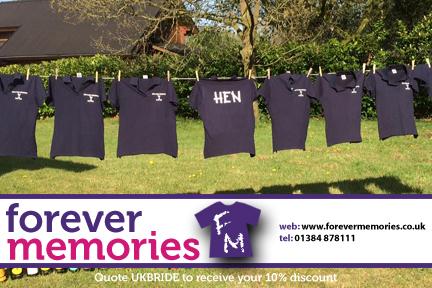 Clothing, gifts & Ideas for all occasions

We have a whole range of Hen night & wedding accessories to choose from. Personalised t-shirts from only £7.00 per t-shirt!
Check Availability
View Supplier Page
✆ 01384 878111
Perfect Silhouette Hairdressing 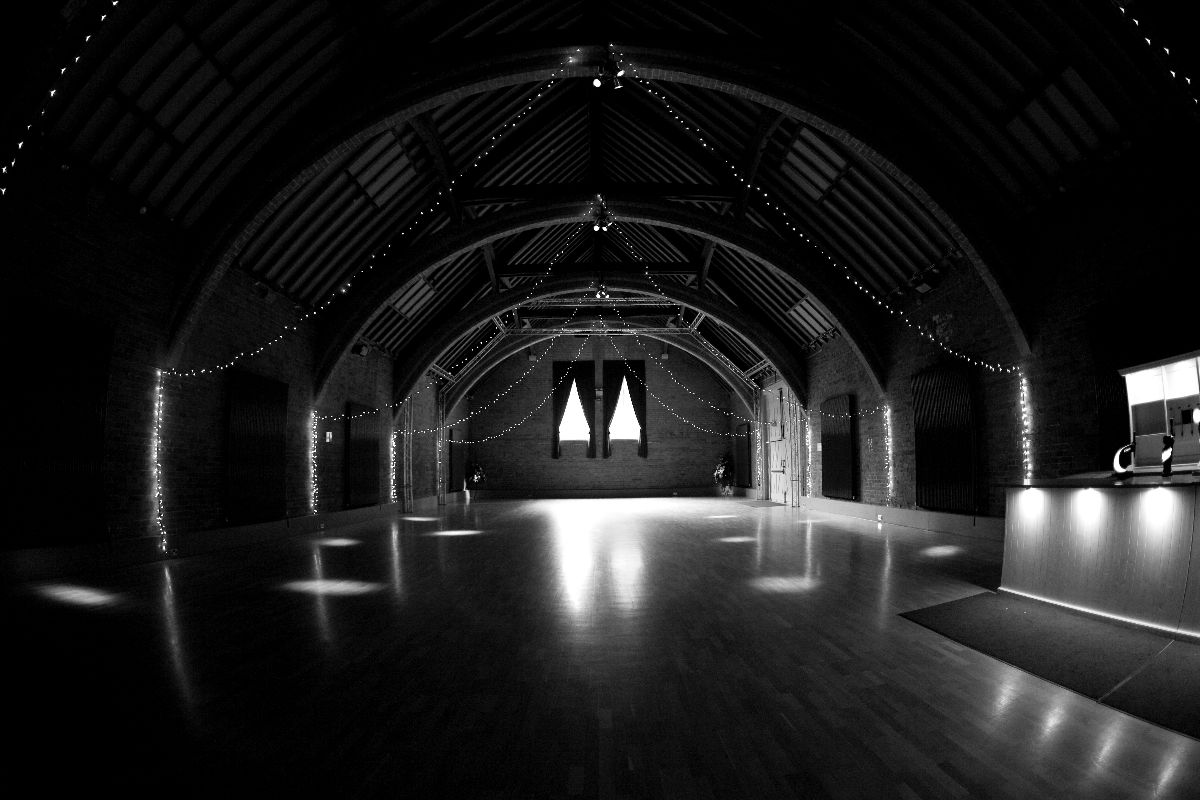 Would you like a free brochure from Thoresby Park Weddings?