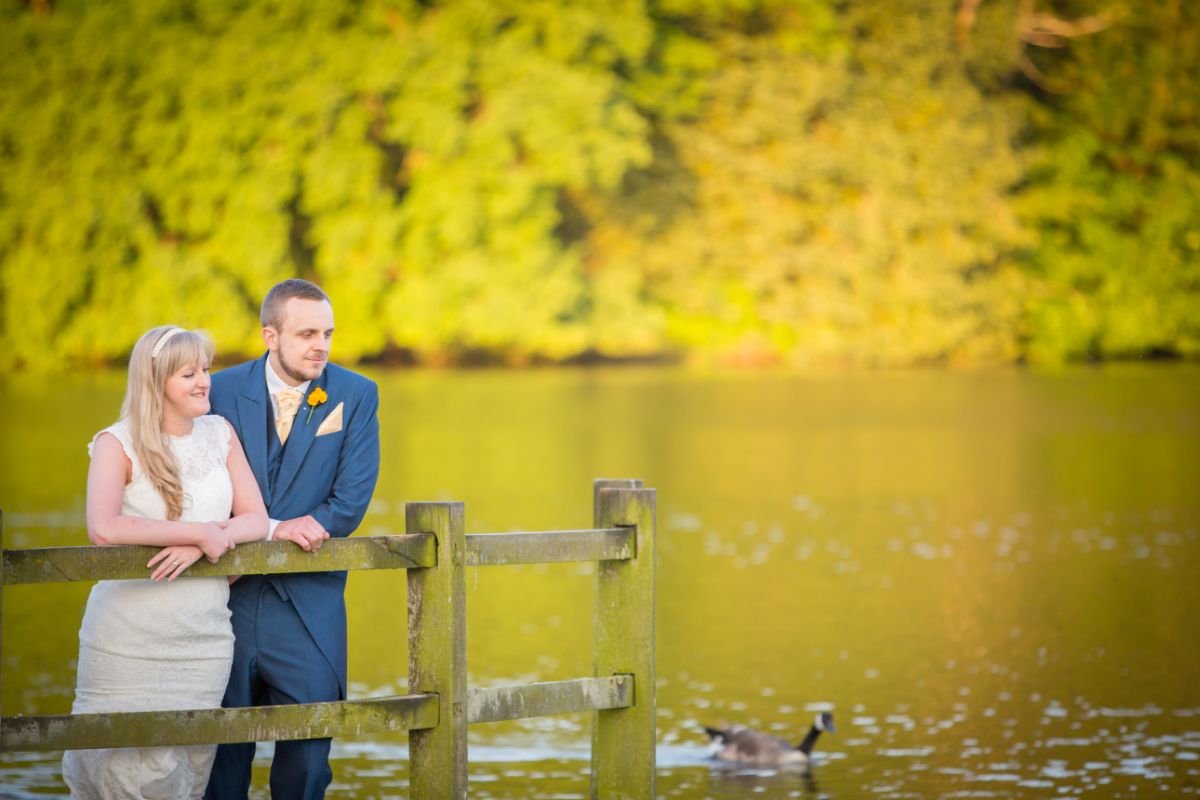 Rufford Mill is a beautiful venue, steeped in history, with stunning views across the lake. An enchanting place for your special day.
Check Availability
View Supplier Page
✆ 01623 888525
SOPHISTICAKE 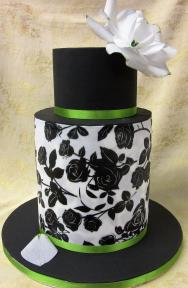 Cakes that taste as good as they look 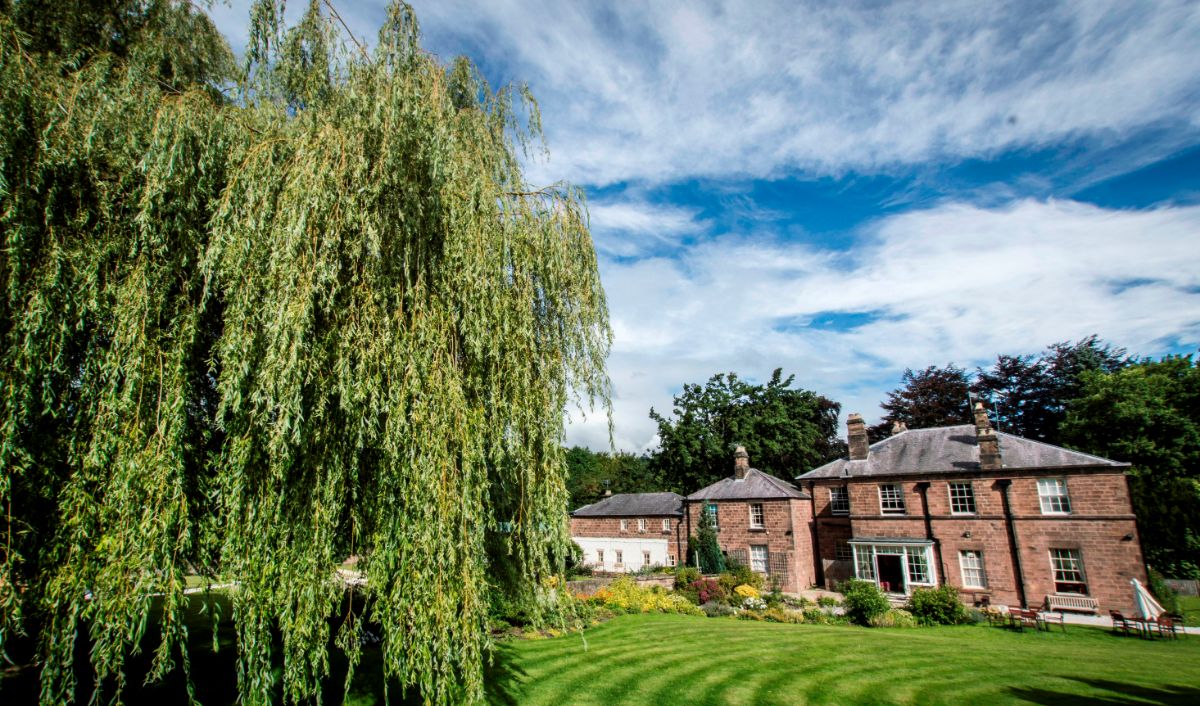 With accommodation on site we aim to give you and your family a wedding experience to remember. Each of the bedrooms is slightly different
Check Availability
View Supplier Page
✆ 01629 822211
The Manners Arms 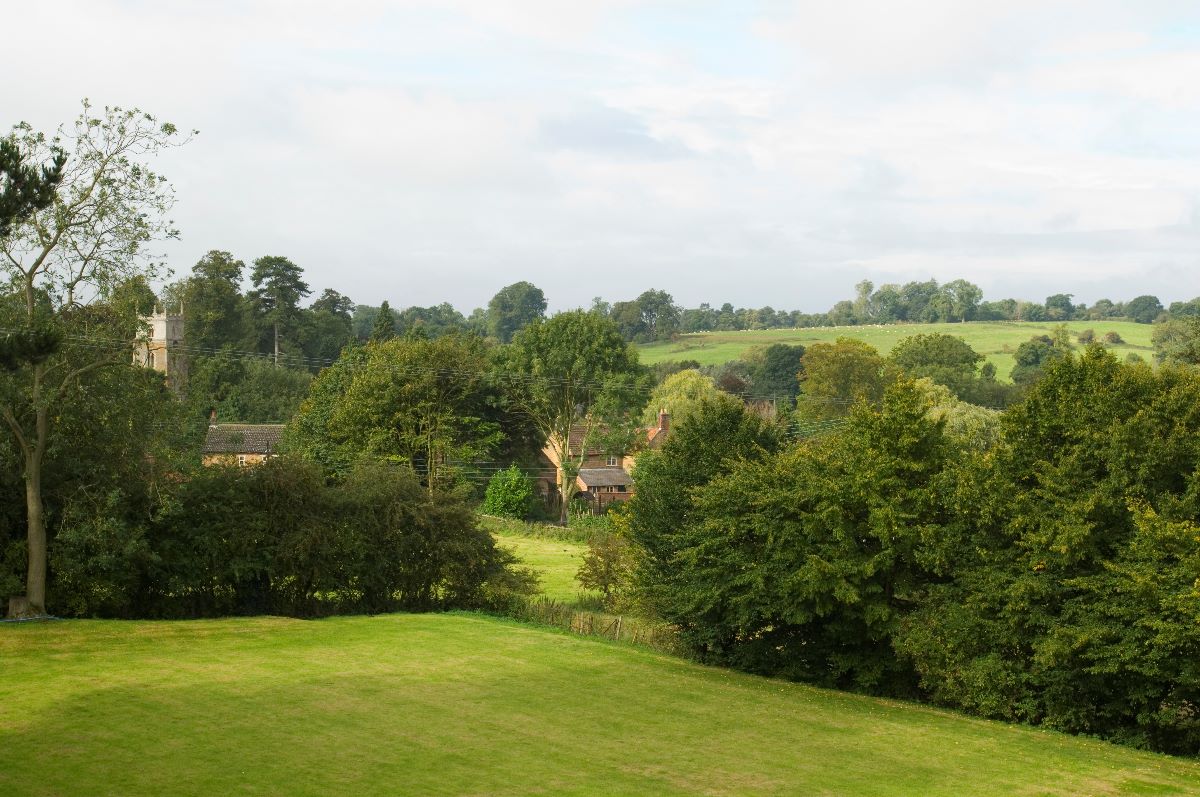 At the heart of Leadenham Estate, Leadenham House, our ancestral home, can be your home for the most important day of your life.
Check Availability
View Supplier Page
✆ 01400 272680
kokoshka makeup