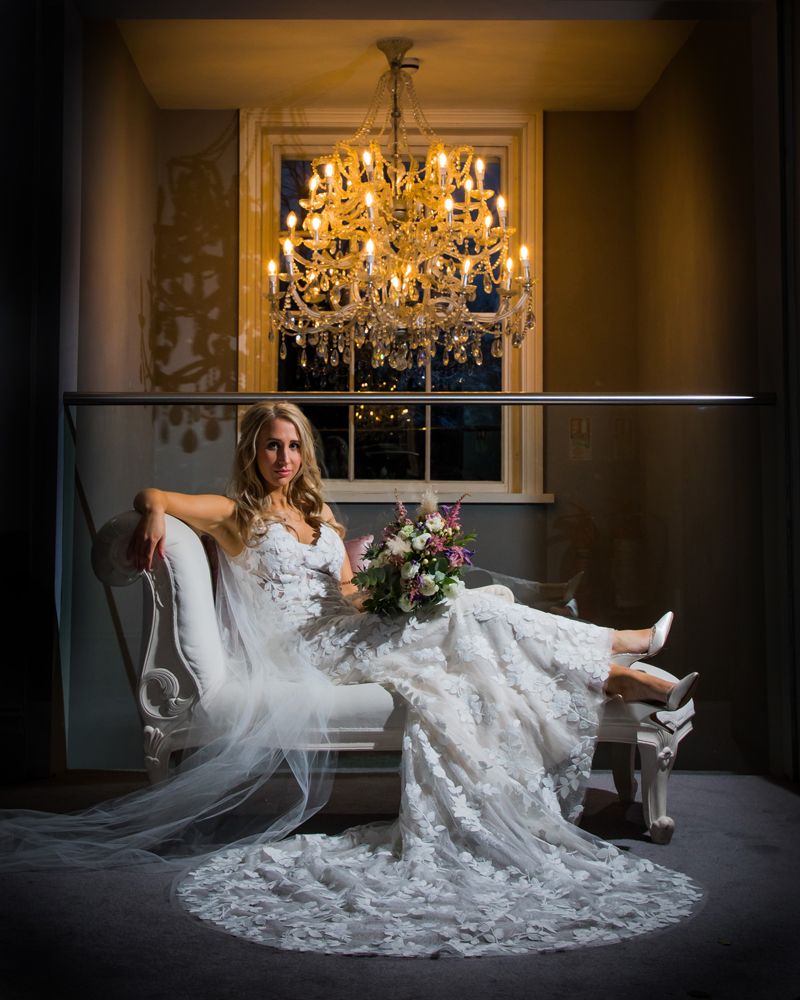 Our images are planned to capture those special moments that create those memories that you hold dear in your heart, forever. You deserve it
Check Availability
View Supplier Page
✆ 01636 688577
Fydell House 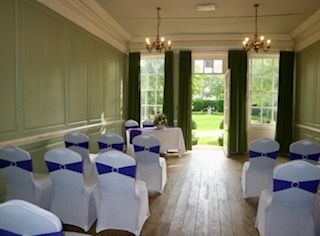 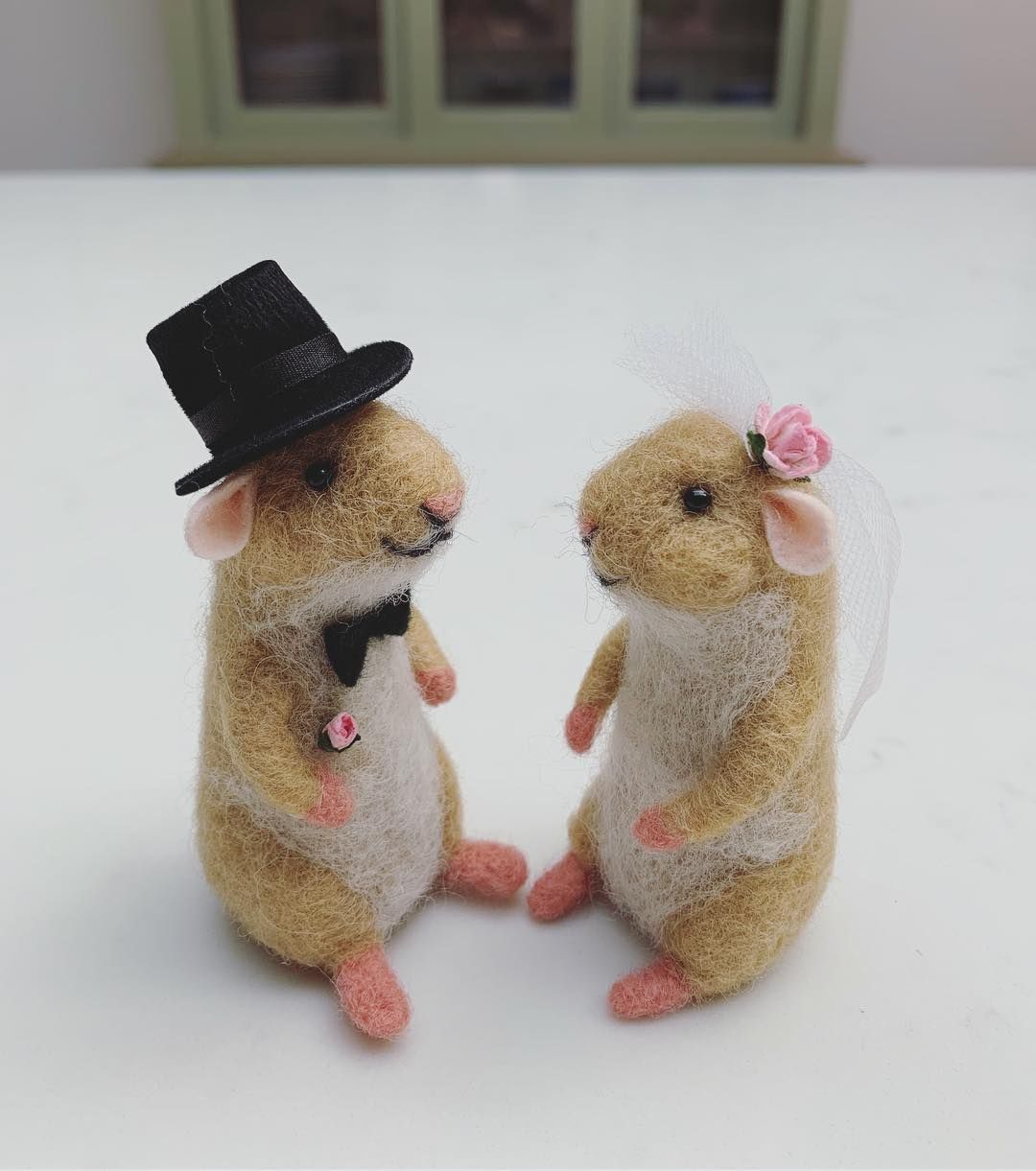 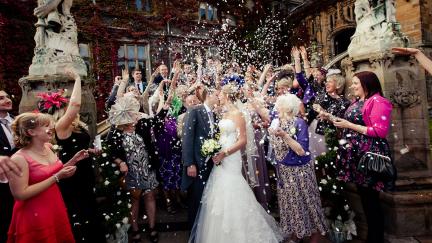