Wedding Forum - Being hurtful without even realizing...

At the heart of Leadenham Estate, Leadenham House, our ancestral home, can be your home for the most important day of your life.
Check Availability
View Supplier Page
✆ 01400 272680
Dream Castle 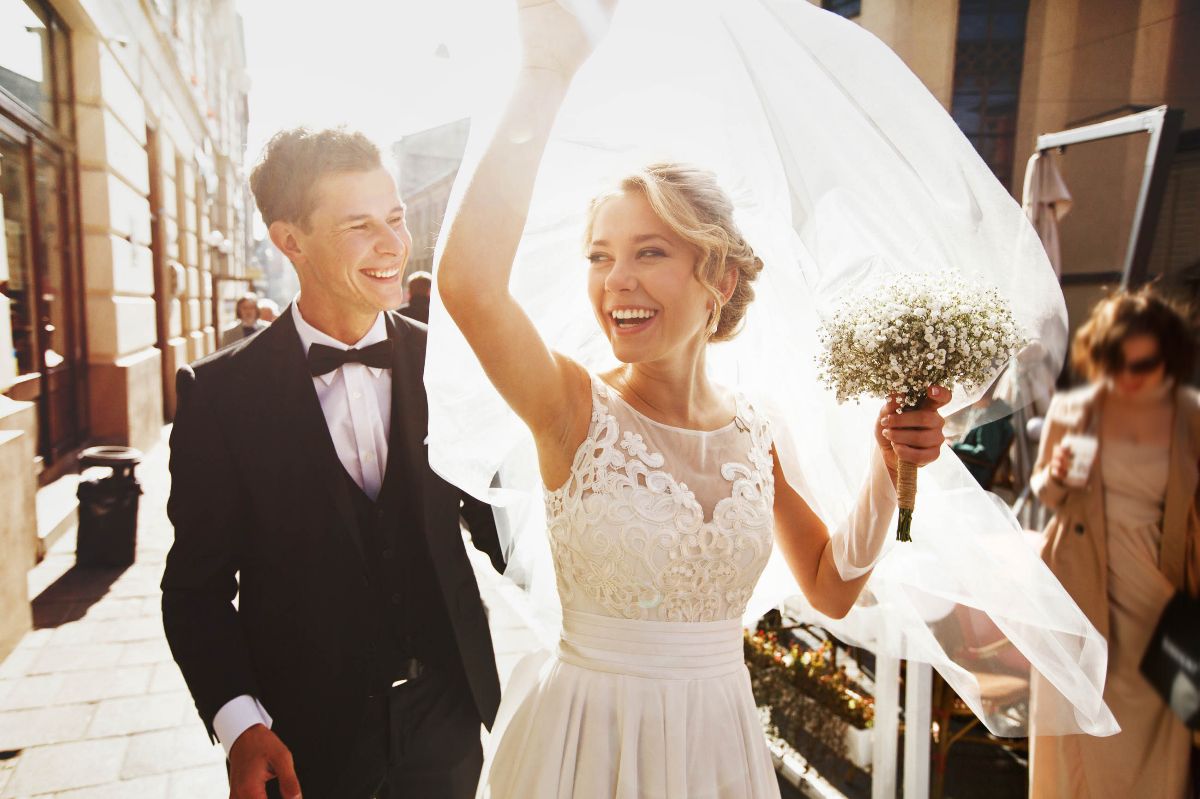 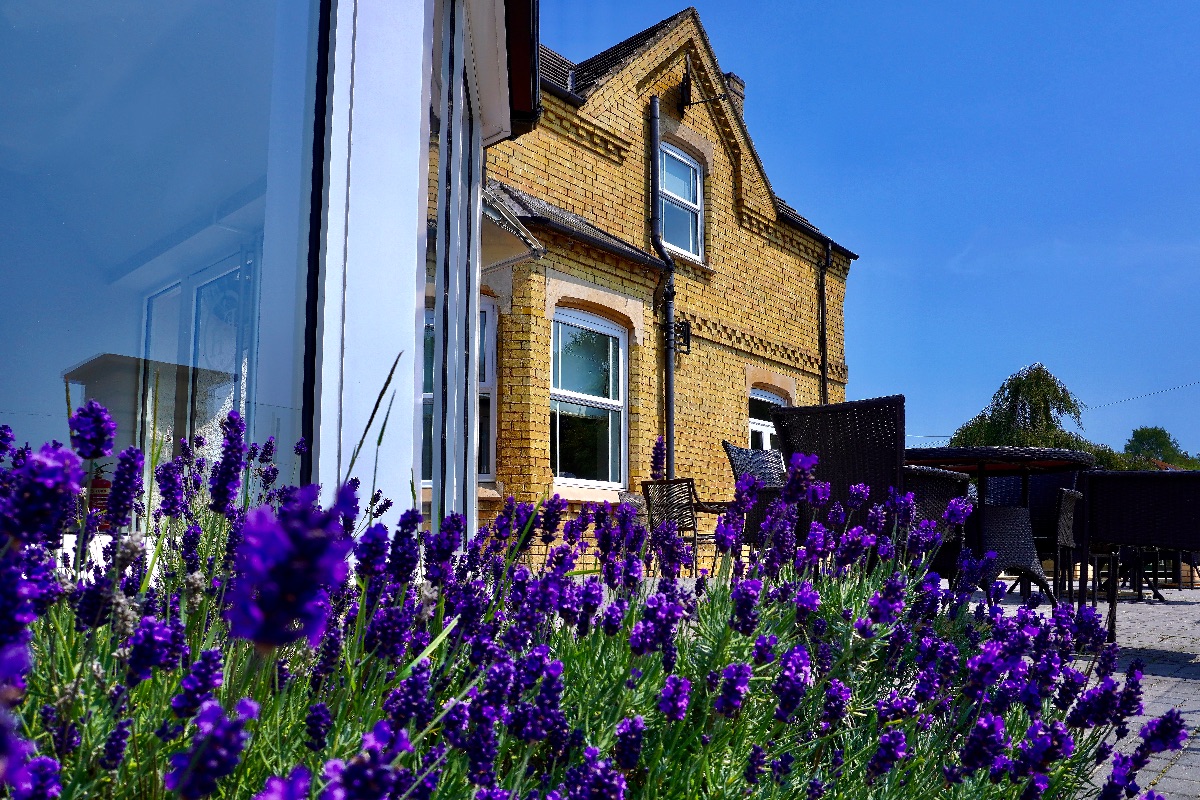 Would you like a free brochure from The Finch Hatton Arms? 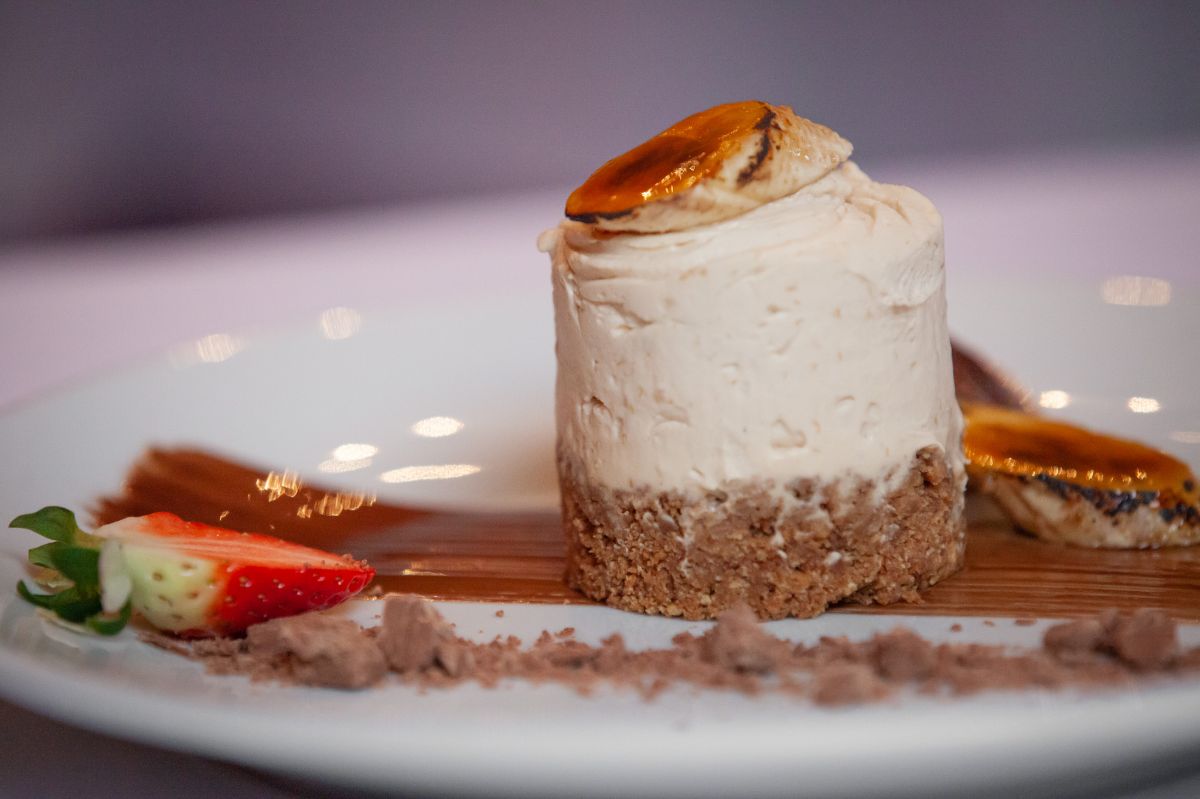 Like The Dower House Hotel on Facebook & Instagram to keep up to date with their latest tips, photos, news and offers! We have licensed venues both in our lovely hotel and in our beautiful grounds for Civil Ceremonies.
Check Availability
View Supplier Page
✆ 01526 352588
Setcops Farm 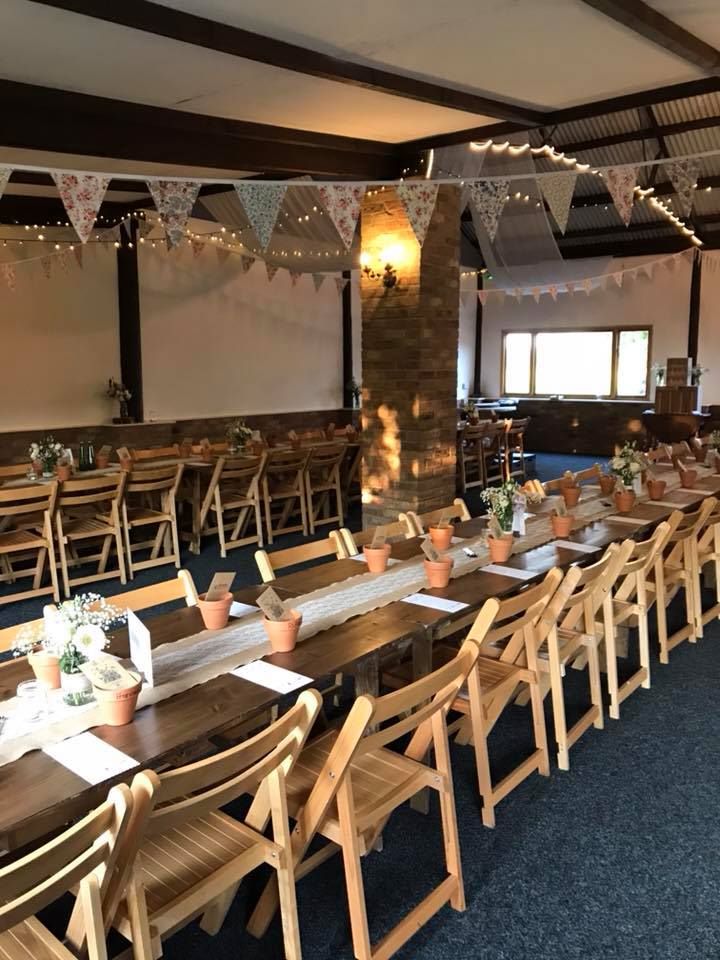 Family/Attendants Stress: Being hurtful without even realizing